By Jordyn Armstrong on October 26, 2018@jordynhannah95 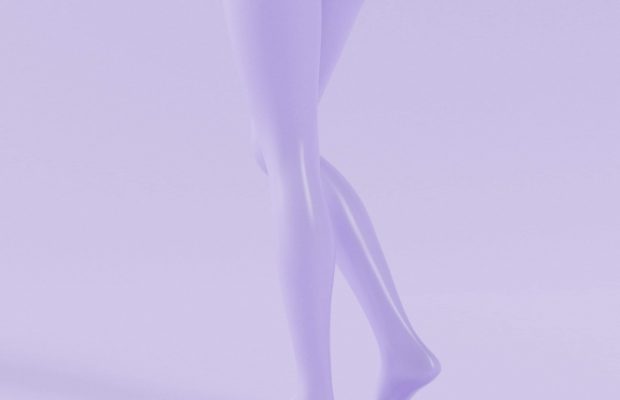 The day that BC trio, Fake Shark, and their fans have been waiting for is finally here – the release of their newest album, Walking Through a Fantasy.

It is a seven-track energy-packed album featuring four tracks in addition to the three songs released during the build up to today. The four songs were “Wake Up”, “Feel Alive”, and “Smile”. The reaction from fans to these songs were huge, and I see the overall reaction of Walking Through a Fantasy to be the same.

As a long time fan and supporter of Fake Shark, I have seen the band grow and evolve into the well rounded sound they have now. This long time dated back to before they dropped the Real Zombie off their name and when lead singer Kevvy Mental’s hair was short and dark. At that time they had a metal influences and their genre was only able to be described as “well, they’re Fake Shark Real Zombie”, at least by me.

Walking Through a Fantasy explores and expands the sound they were starting to develop in their previous release, Faux Real, and gives a more rounded and energetic sound, while keeping that note of hard-to-classify genre I have always loved. There isn’t one moment on this album where I find they lose their sense of self, while being able to grow as a band. I’ve noticed a bit of an alt-pop and techno vibe, and I’m totally for it right now.

As for a favourite track, I’m totally a sucker for “Wake Up” and have been since it’s release as a single. Their collaboration with Fionn was a match made in music heaven. But I can see myself having the same love for “Little Lies”. It’s catchy, it’s smooth, its upbeat, it’s exactly what I love in a song.

Long story short, this album is fantastic. It is probably one of my top favourite by Fake Shark, and it’s going to be hard for me to turn it off repeat for the next little bit. Good one, guys.