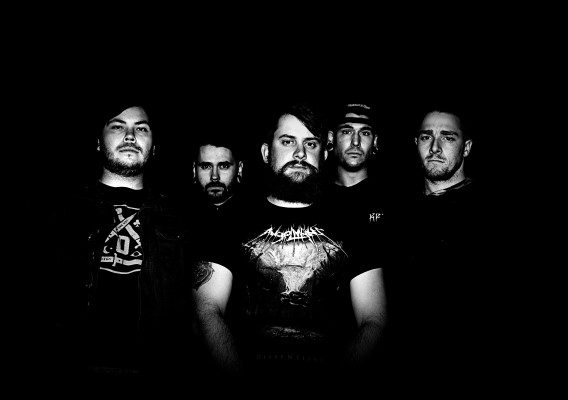 CREATURES are kicking it “Old Style F.A.” with their new video. The video premiered on The Circle Pit and was filmed during the band’s hometown show in Toronto at the Bovine while they were on their Ontario tour this past summer.

The band explains the track:

“This song is a light-hearted story about a typical Friday night going out with your friends. Starting from the pre-drink at your house to hitting up the bar and ending up in a fight to back your friend up.”

Their latest release, II was released in July and reaches into a large porcelain cup of topics. Instead of just merely presenting their themes to their listeners, CREATURES smashes the grail in their faces making sure their themes cut deep and stay with them.

“The Creatures II EP as a whole is the ideas and thoughts over the past year. We are expecting this release to be even better received than the last EP. We worked twice as hard on ‘II’ and had a few new people along the way that really helped add an outside perspective to the creative processes for a more mature and heavy sound. We really just want to create a seamless listening experience for the fans, leaving them wanting more, and left with the feeling of needing to listen to the EP over and over again.”