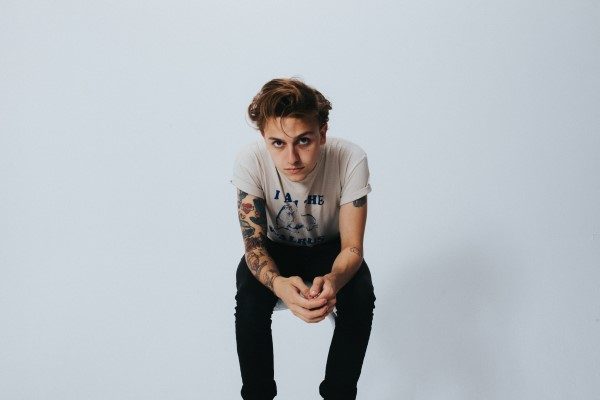 Singer-songwriter Scott Helman has released his latest single, “Hang Ups”. Following in tone of the pop music of fellow Canadian artists of the likes of Shawn Mendes, “Hang Ups” is a simple, catchy, and brief track that is built around a funky, muted guitar line and Helman’s soft vocals set over an electronic groove.

“‘Hang Ups’ was inspired by a FaceTime with my girlfriend which ended in a big fight,” Scott recalls. “Afterwards, I had an intense moment of anxiety, hoping I didn’t do too much damage. As someone with ADHD, I usually have 800 things going on in my brain at once. With the song, wanted to paint a picture of the feeing after a conversation where everything comes out wrong.”

The release of “Hang Ups” comes just days ahead of Helman’s upcoming tour opening for Vance Joy in Europe on The Nation Of Two tour.