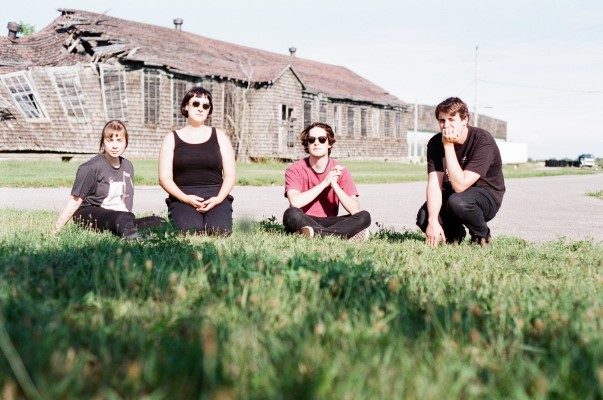 Toronto band Casper Skulls recently released a music video for their song “O My Enemy”. The song was released with a slew of North American tour dates throughout October and into the end of the year. They are working on their next release that should be out next year. The band has said that the song is having to grow up throughout life and losing our inner child more and more throughout the process.

Other tour dates and details can be found on their Facebook page.