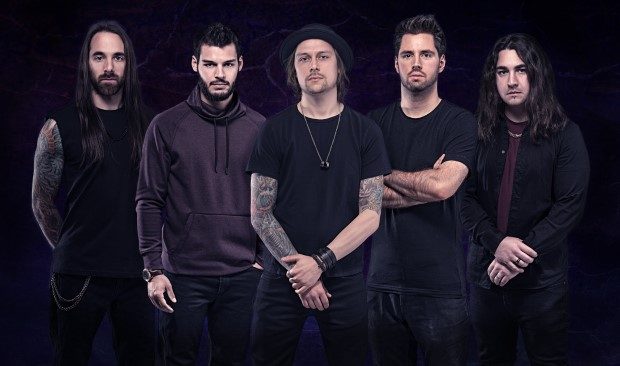 Montreal metal band Fractal Cypher just released their first single and music video, “From The Above And To The Stars”. This track is the first one off of the band’s upcoming record, Prelude To An Impending Outcome, a 4-song album due to release in November.

About the song, the band says:

“This is the heaviest song on the record, it’s got lots of heavy guitar riffs, it has a Djenty vibe that is quite obvious all the way through. This track was influenced a bit from what we did on our past ‘The Human Paradox’ in terms of the balance between heavy riffs and melodies. On the lyrical aspect, the main topic of the track is about sci-fi stuff, talking about the possibilities of the existence of another civilization in the universe. We made the music relate to the lyrics in terms of chords choices and sonority.”

The mini-album, Prelude To An Impending Outcome is slated for self-release on November 8th 2018 and can be pre-ordered on Fractal Cypher’s Bandcamp.