Home / Shows / Show Review – We Were Sharks, Abandoned By Bears & Youth Fountain in Toronto, ON

Show Review – We Were Sharks, Abandoned By Bears & Youth Fountain in Toronto, ON 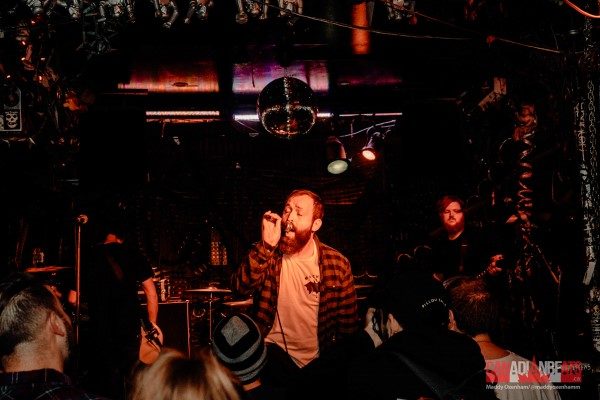 Who: We Were Sharks and Abandoned By Bears
When: October 14th, 2018
Where: Bovine Sex Club, Toronto ON

If you’re looking for a great place to see a concert, look no further than Bovine Sex Club. As soon as you walk into the venue, you’re greeted by the array of Christmas lights and band stickers. When we got there, the crowd was growing and band members were out mingling with their fans and talking about how their tour has gone and how excited they are to be playing in Toronto.

Youth Fountain prepped for their performance, while the band members were testing out the instruments their lead singer Cody spoke with the crowd in the front and got them ready to mosh and scream the lyrics. Once Youth Fountain started singing everyone moved forward, pushing and laughing as they created a mini mosh pit in a small space. Youth Fountain ended their set with electrifying lyrics and a beat that had you excited for the acts to follow. 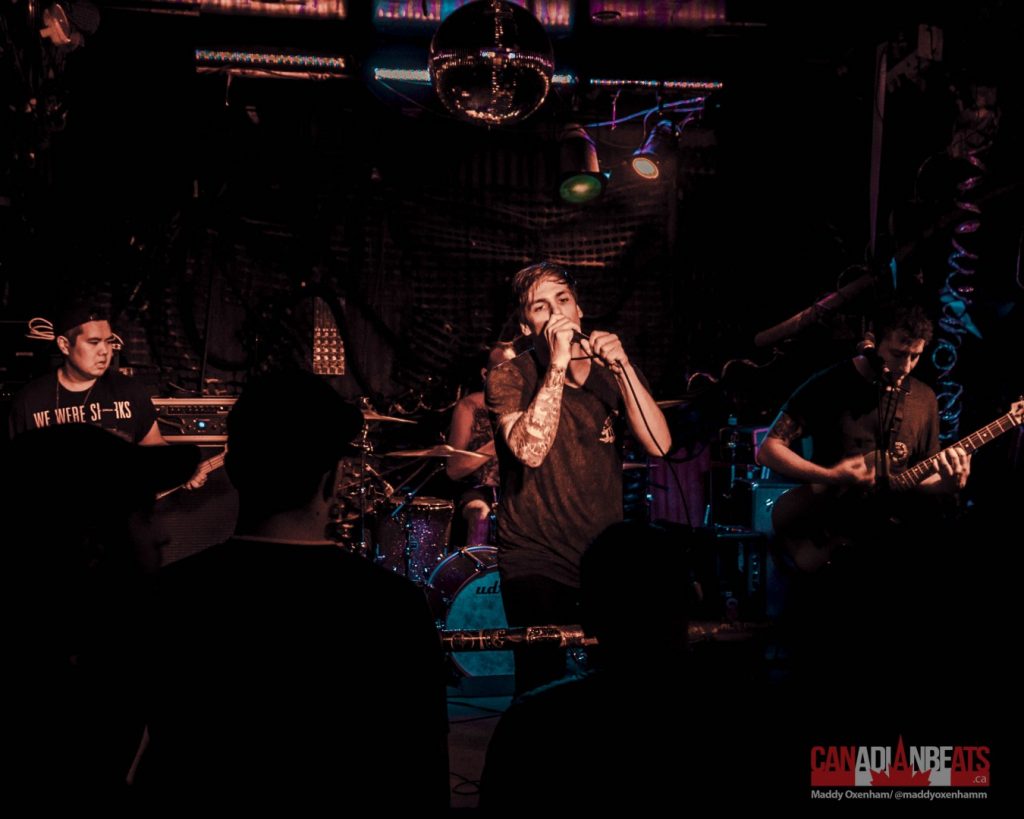 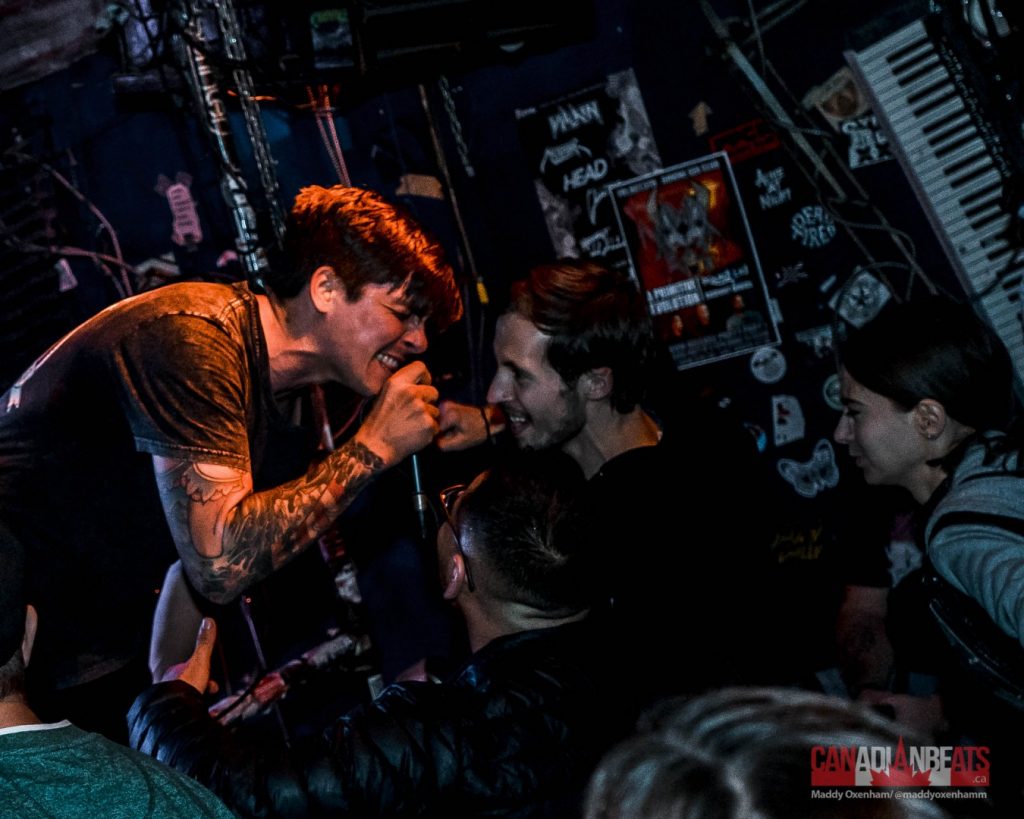 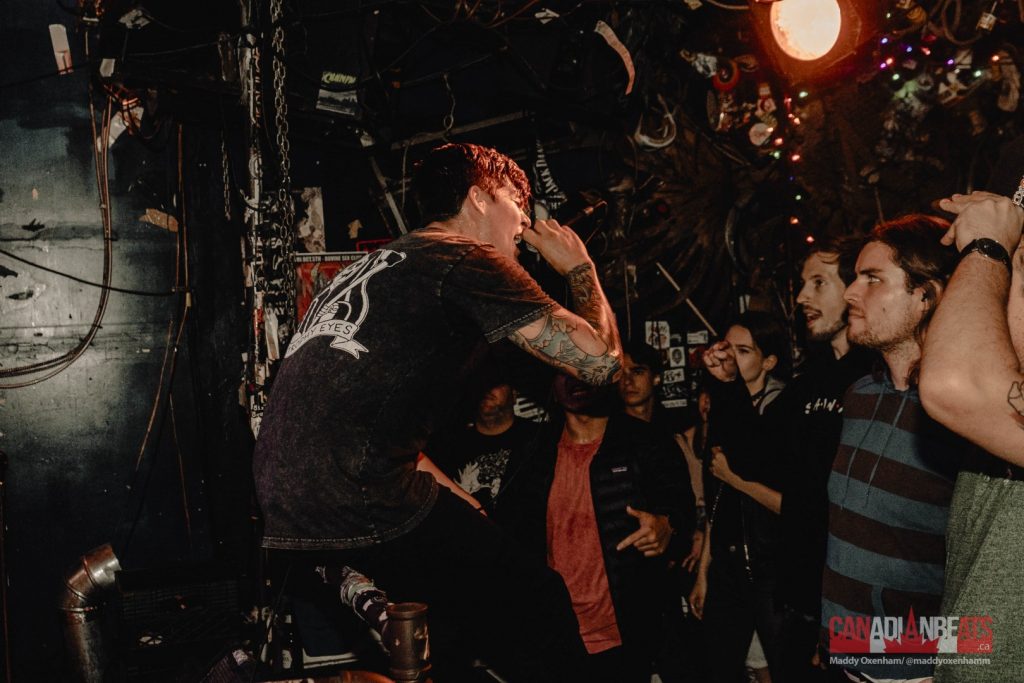 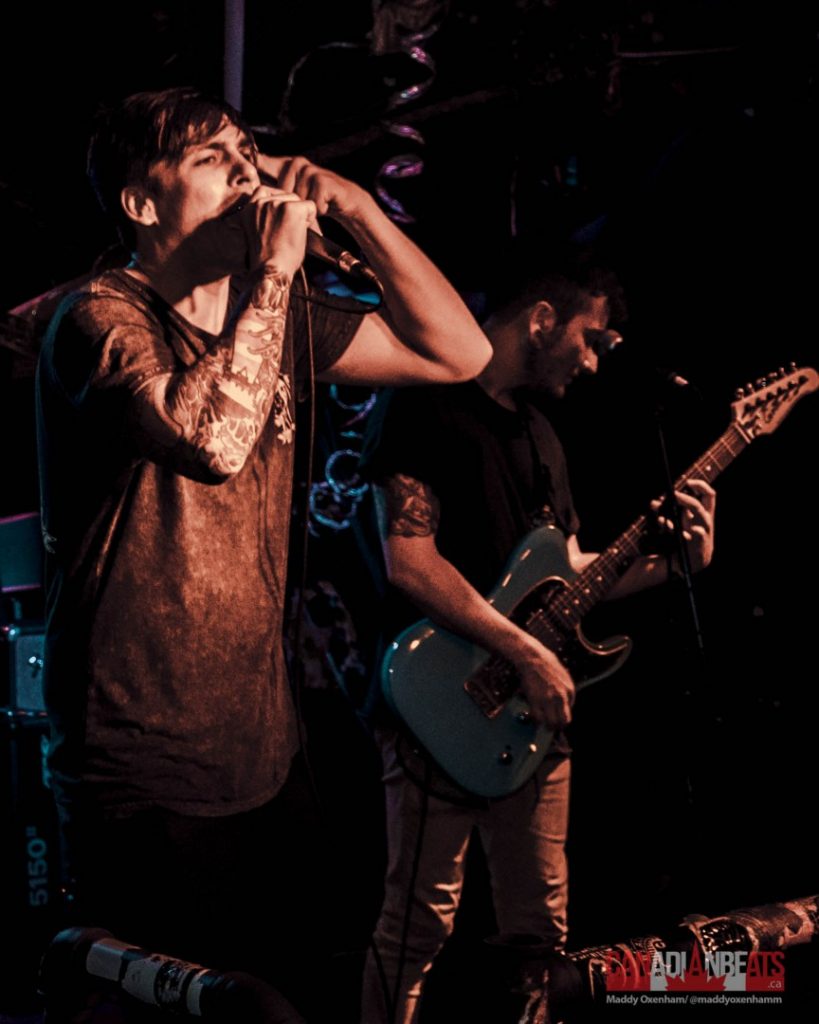 We Were Sharks took the stage and they were ready to have the crowd singing and dancing. They started their set with high energy and kept it up their entire performance. Their song “Drop The Act” had every single fan in the crowd singing and dancing. We Were Sharks delivers such a high intense and interactive show, one like you have never seen before; Randy has an energy about him that he can encompass an entire crowd to follow his every move and listen to every lyric that comes from his mouth. As he jumped up on speakers to touch hands with the people in the crowd and have them scream into the microphone you could feel the connection the band has with the group. 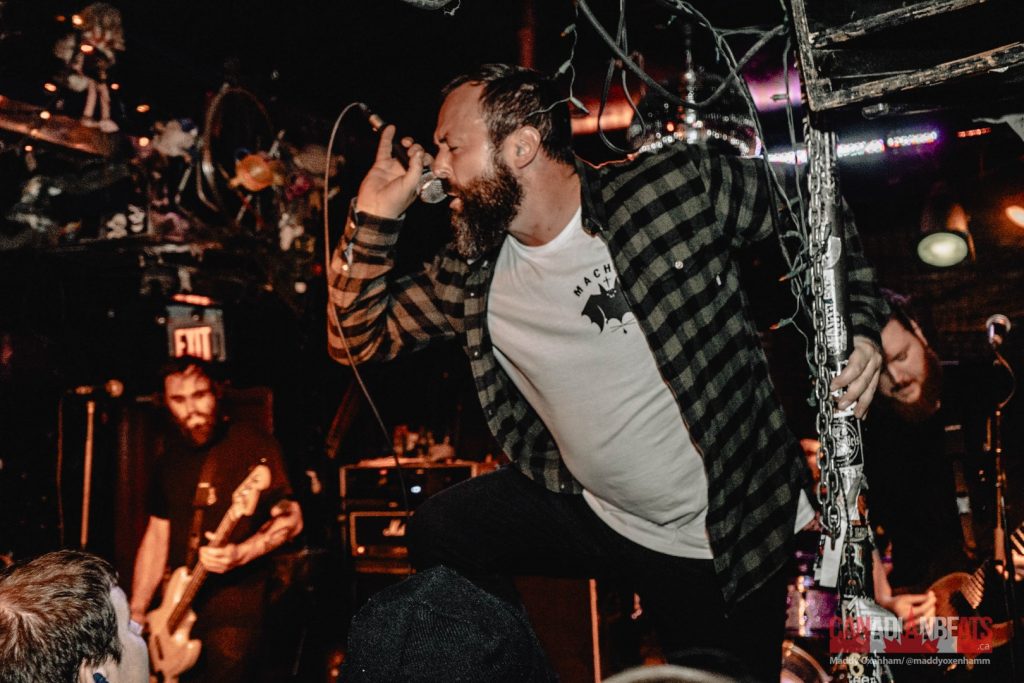 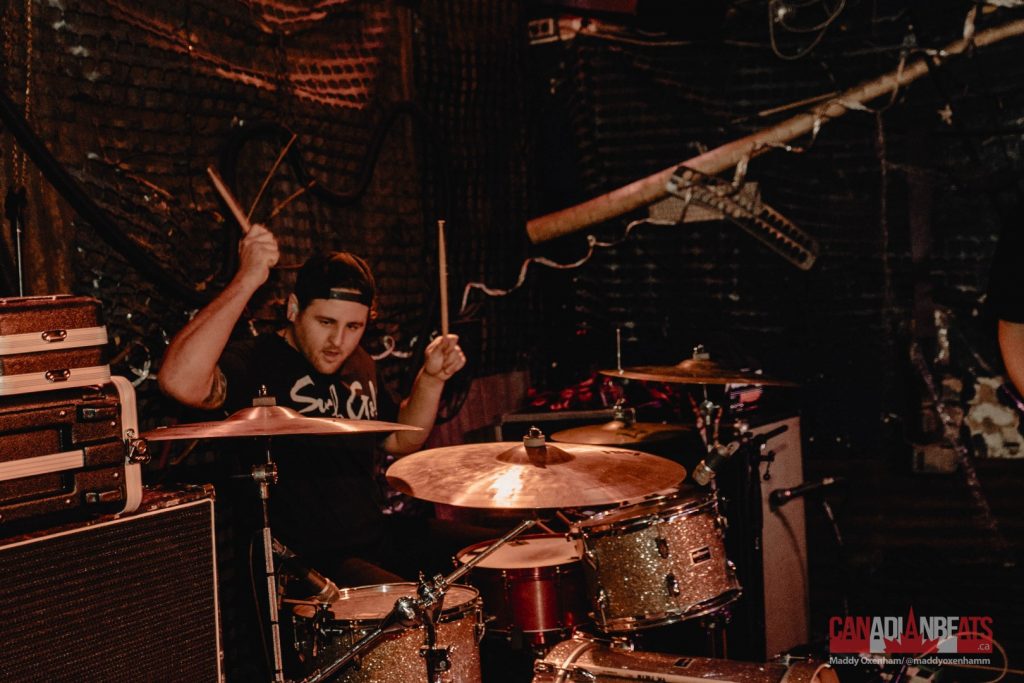 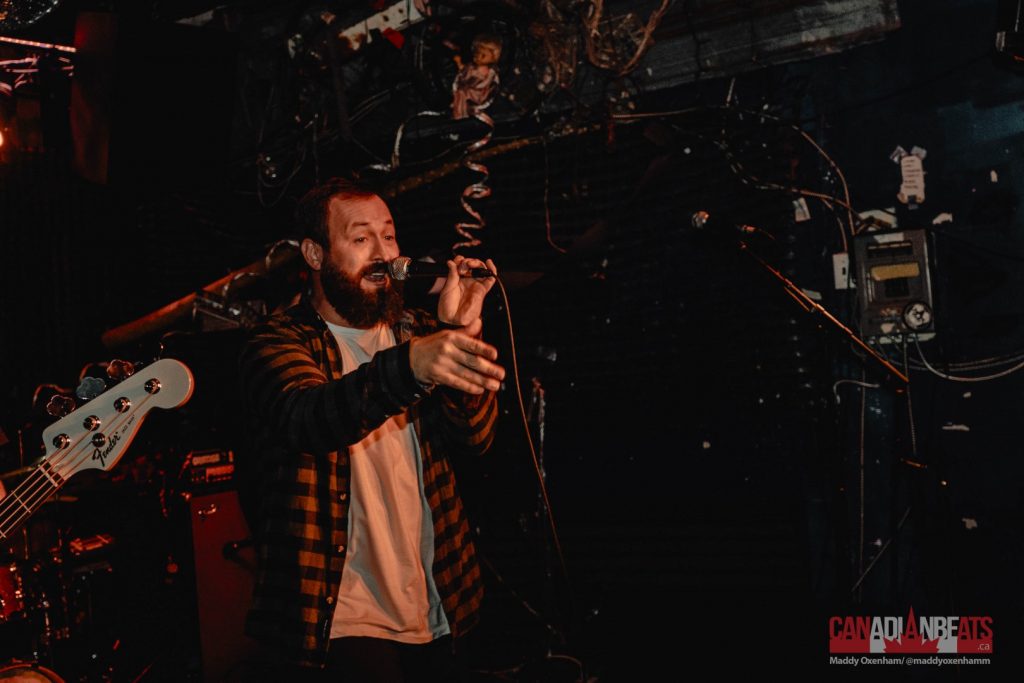 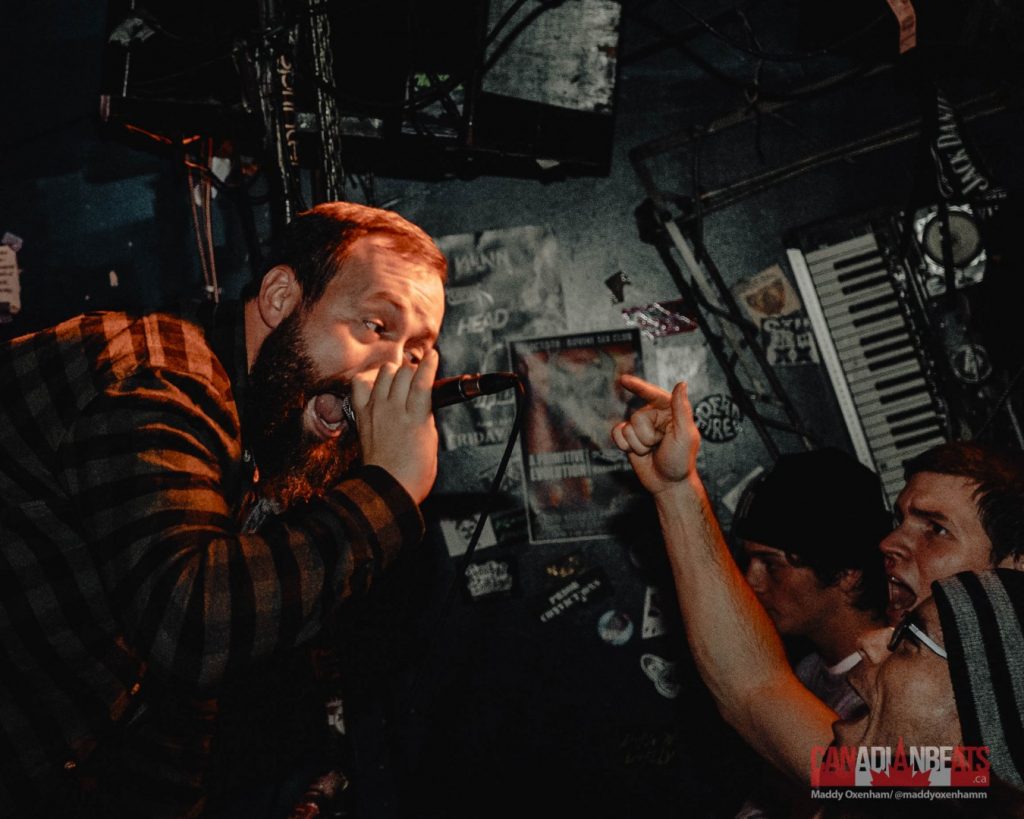 After We Were Sharks finished their set, they made a point to come into the crowd and talk again with fans who had trickled in from Queen St. and make sure they were supporting their tour mates, Abandoned By Bears, who were putting some finishing touches on their instruments before bringing the house down with their sound.

Abandoned By Bears started their set with a such a flare and presence that brought people from the back tables closer. The patrons at Bovine Sex Club were lucky enough to hear one of their new songs “Strangers”; this song had everyone raging in the crowd! Singing and dancing with friends and people they didn’t know alike; this song really brought people together and you could visibly see how much the group enjoyed it. 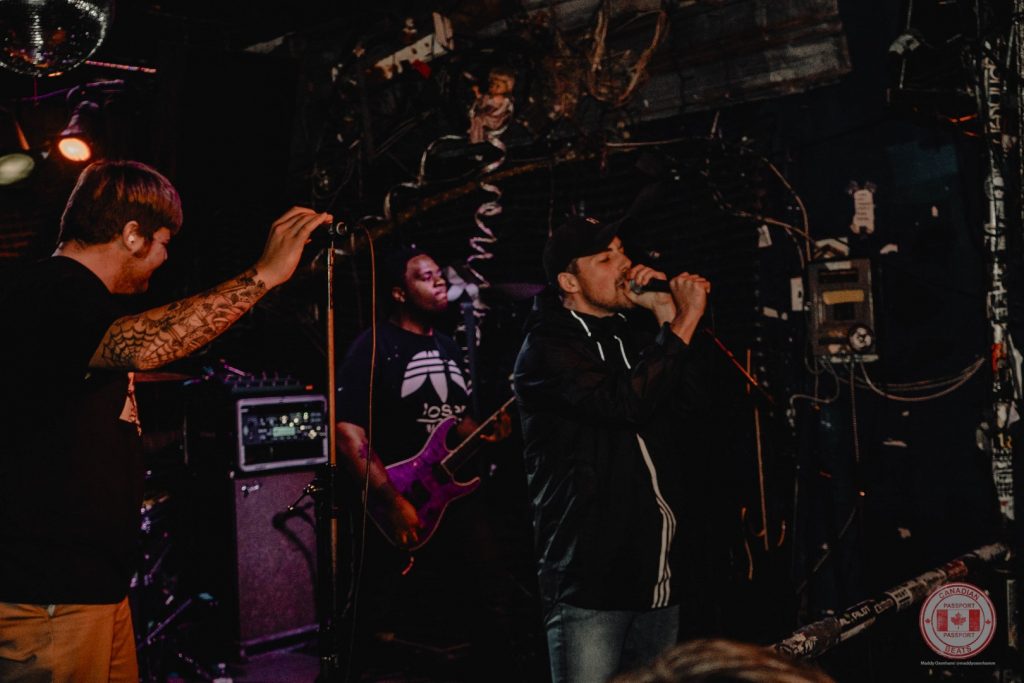 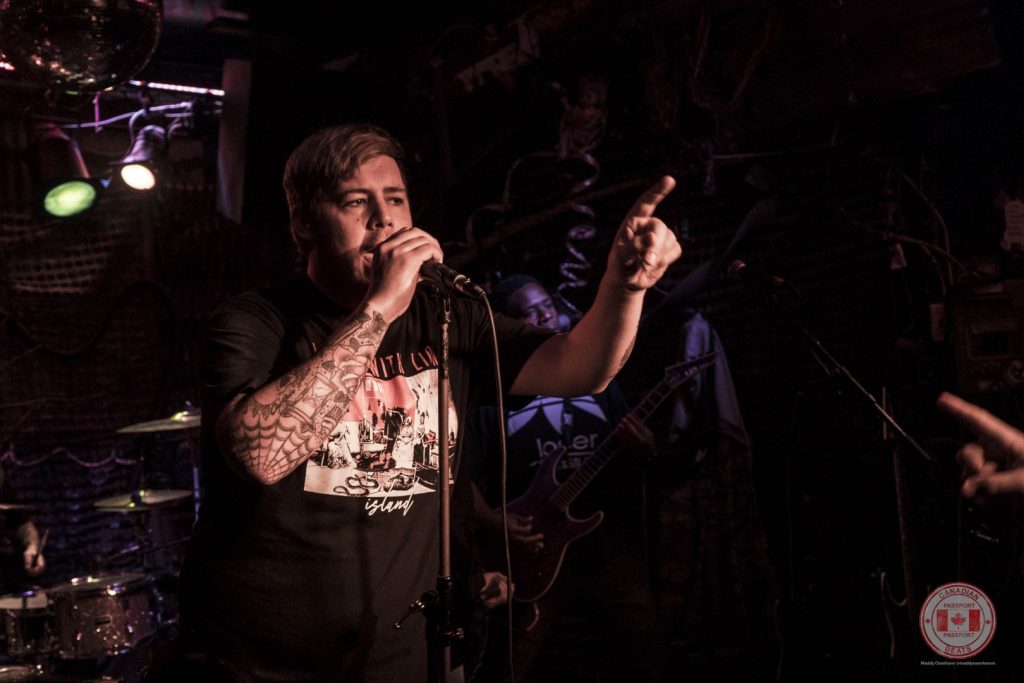 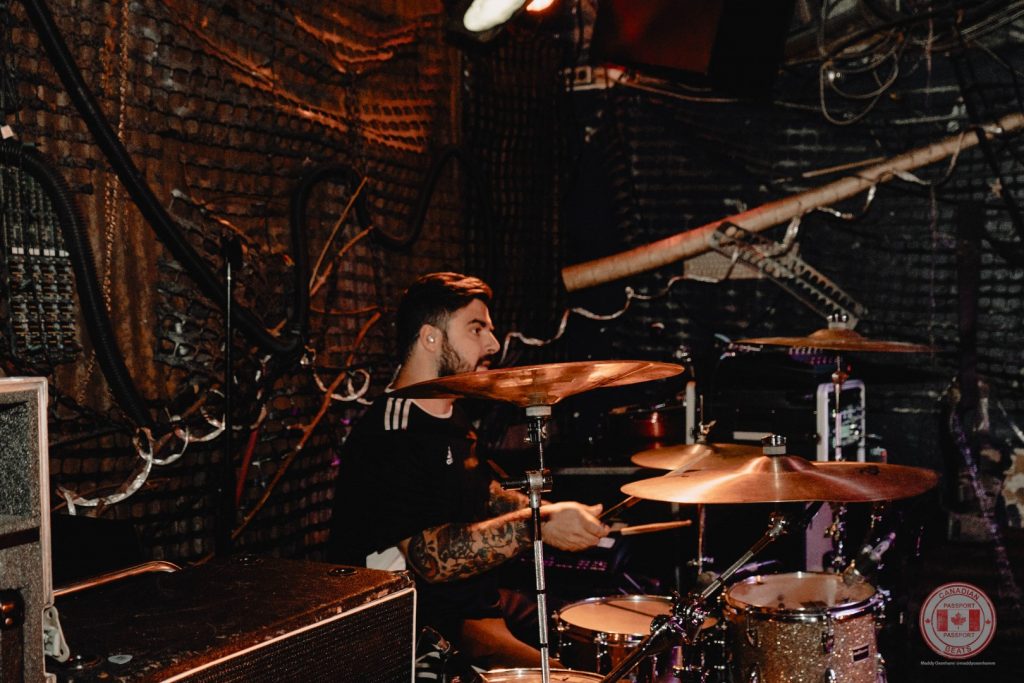 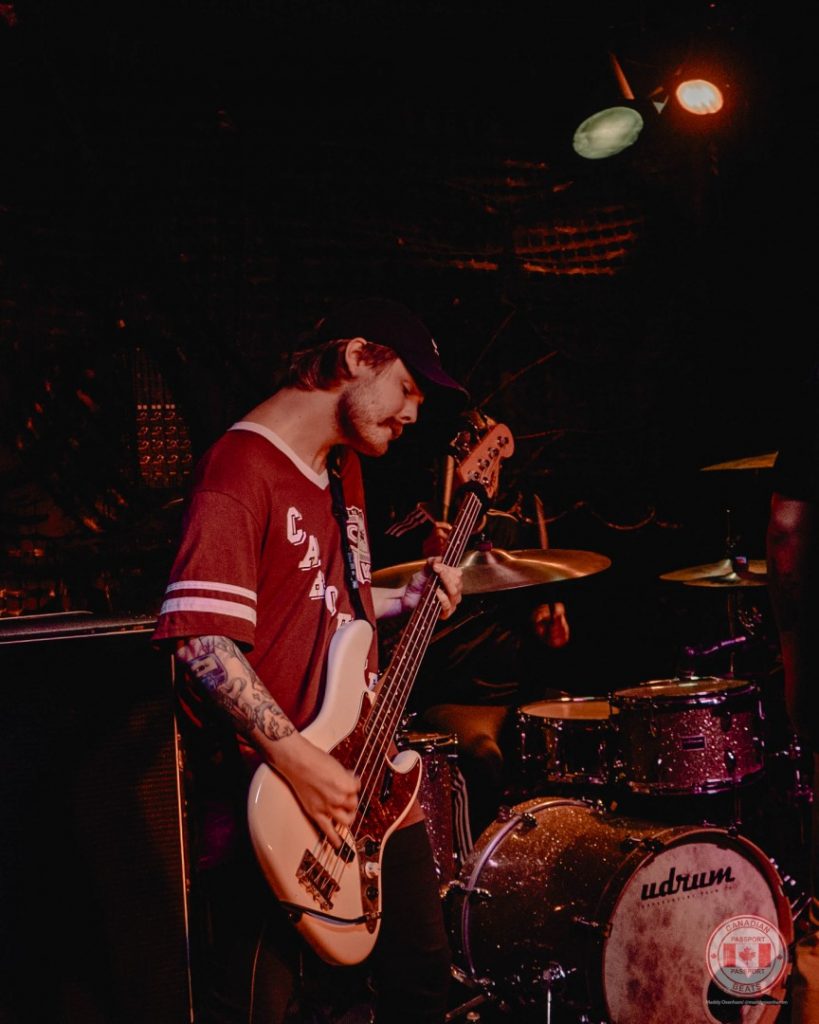 The night in its entirety was amazing, We Were Sharks managed to shake up the stage and bring a whole new vibe to their music. Abandoned By Bears stunned us with new music and the ability to bring a group of people together. If either of these bands are playing in a town near you, I urge you to go see them I can promise you will not be disappointed.