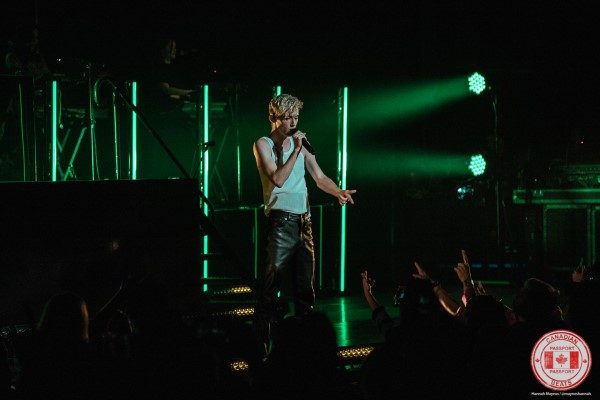 Who: Troye Sivan
When:  October 15, 2018
Where: Sony Center for the Performing Arts, Toronto ON

Carlie Hanson opened the show. The young pop artist sprung to fame after Taylor Swift added her song “Only One” to her curated Spotify playlist, but she proved she could hold her own on Monday night. 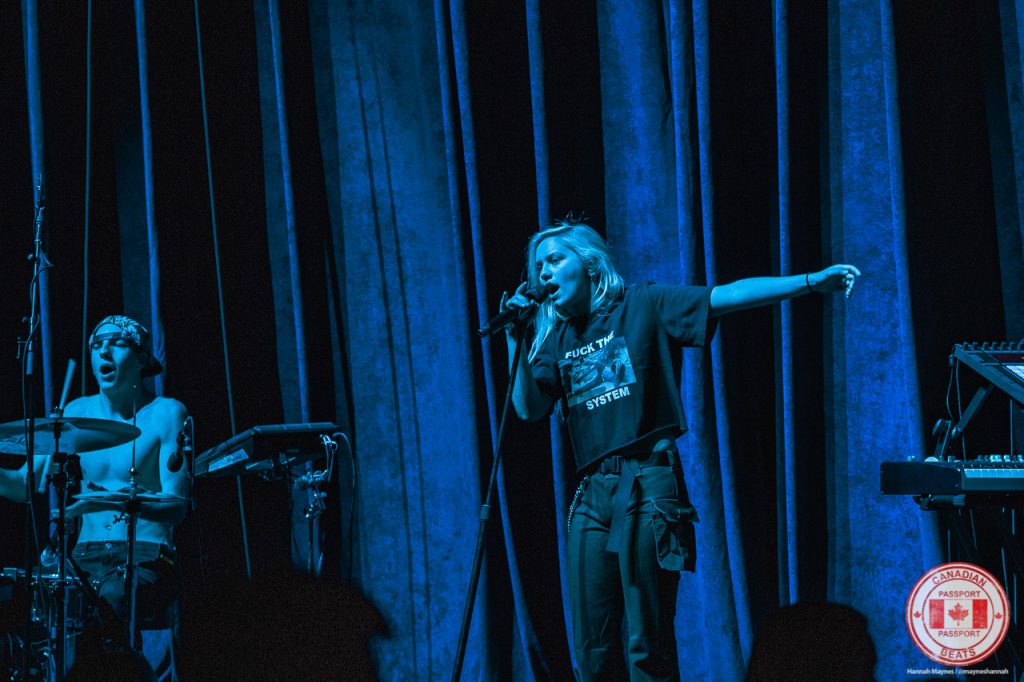 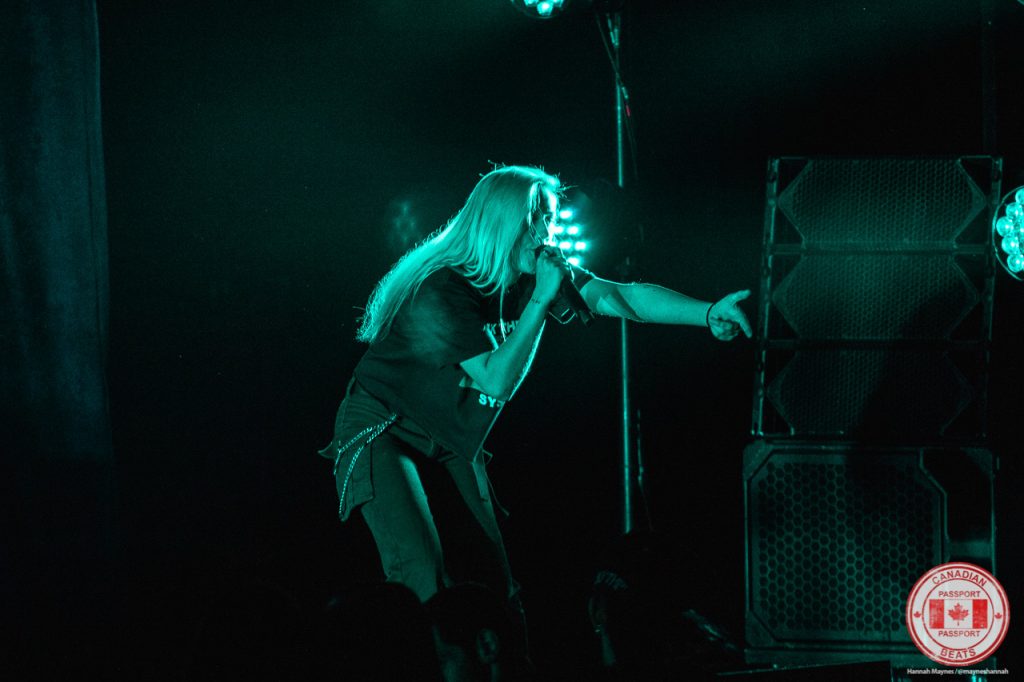 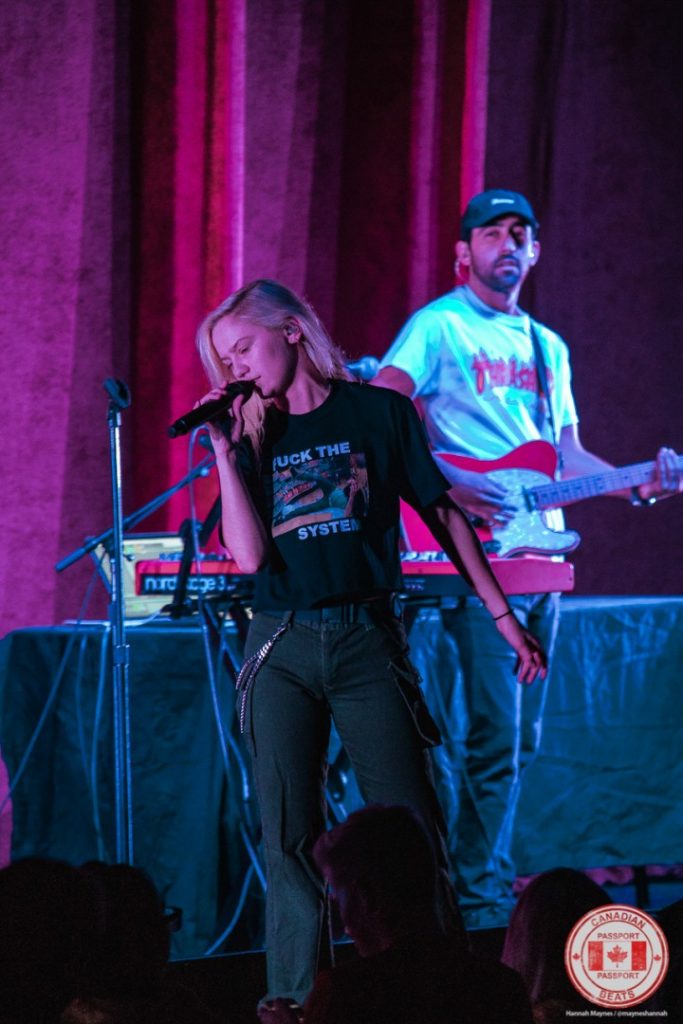 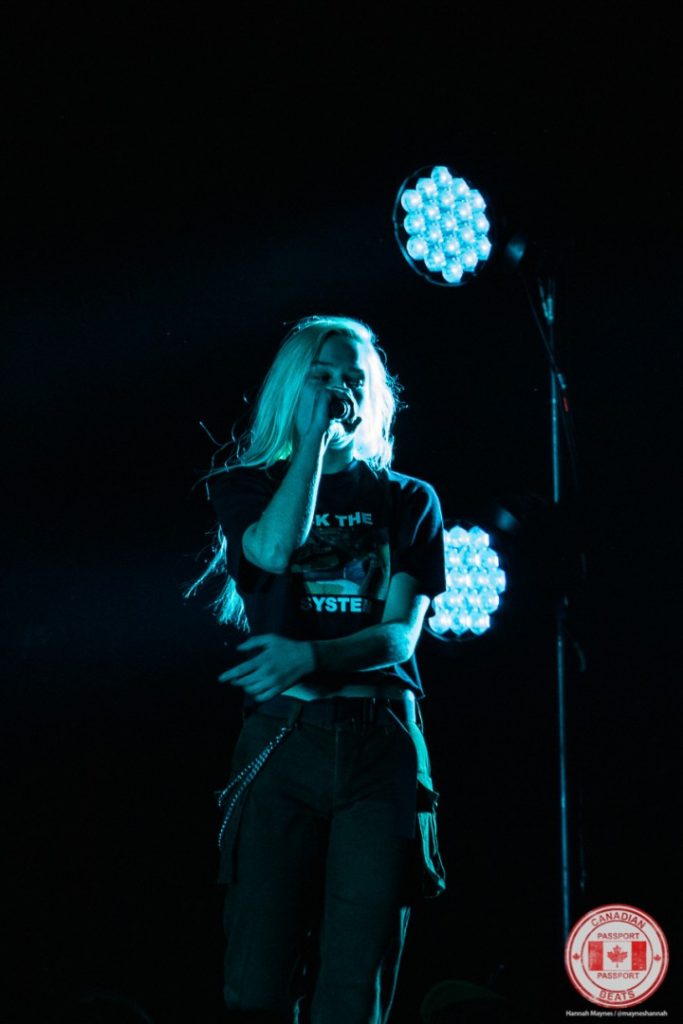 Next up was Kim Petras, known for her hit “Don’t Want It at All”. 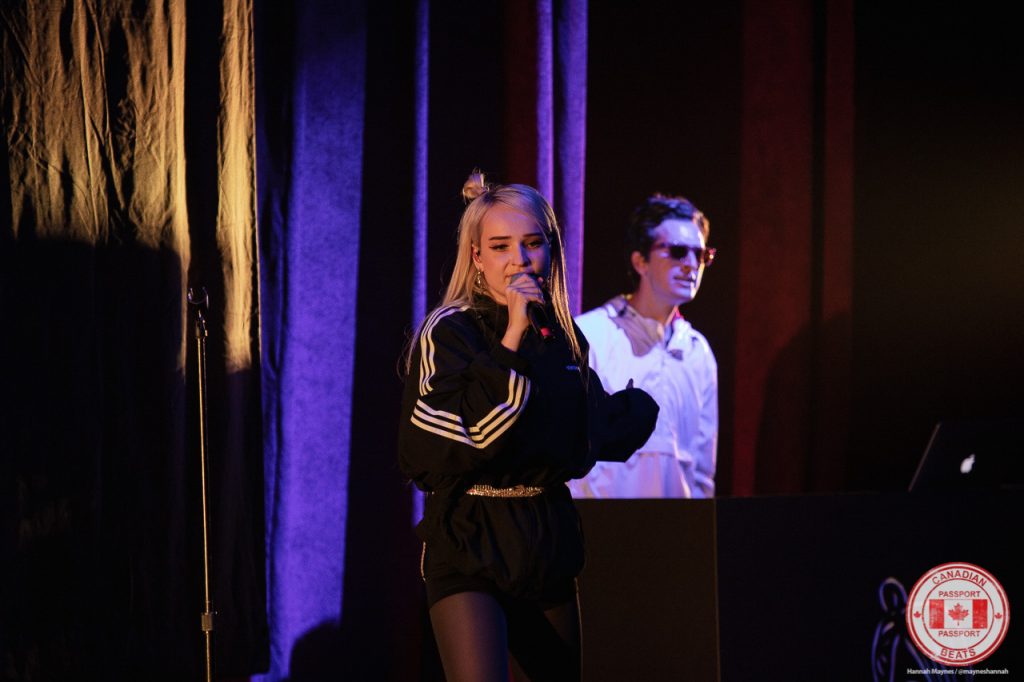 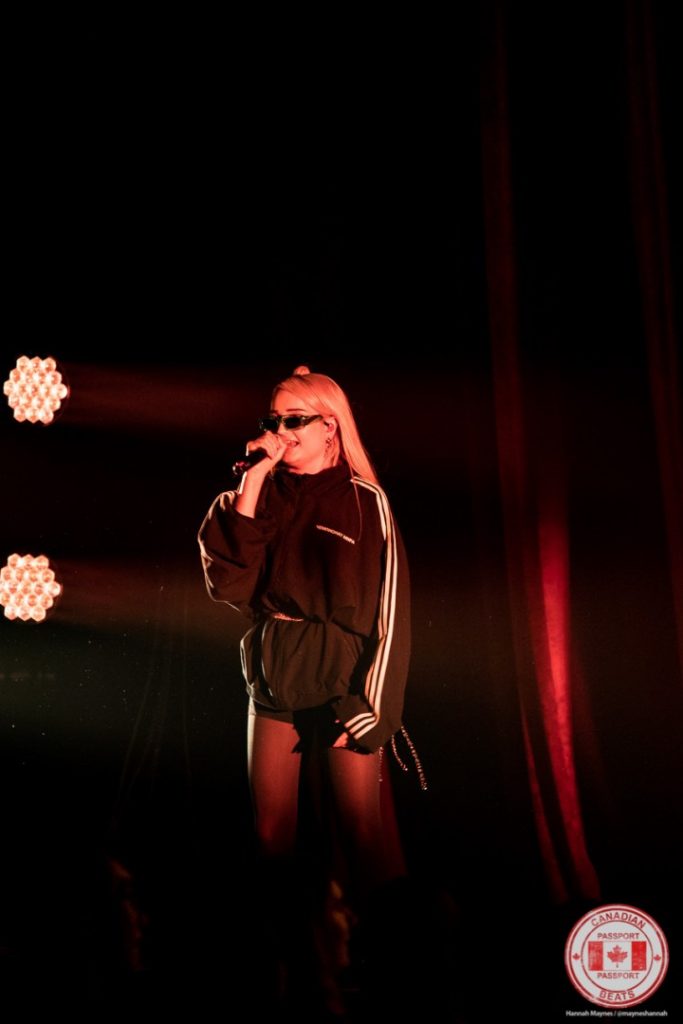 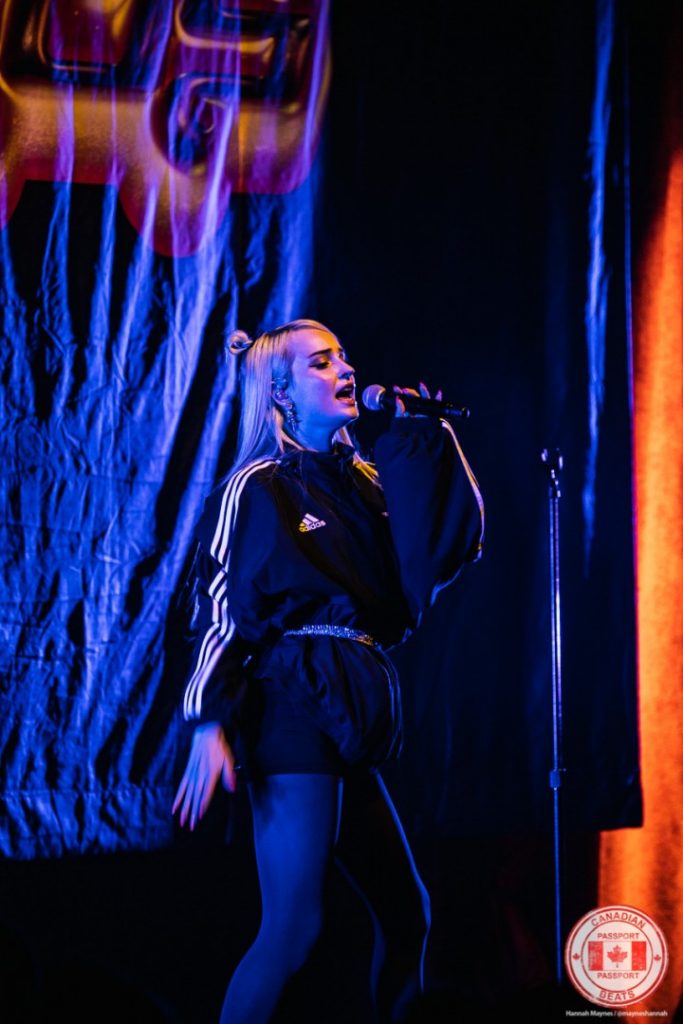 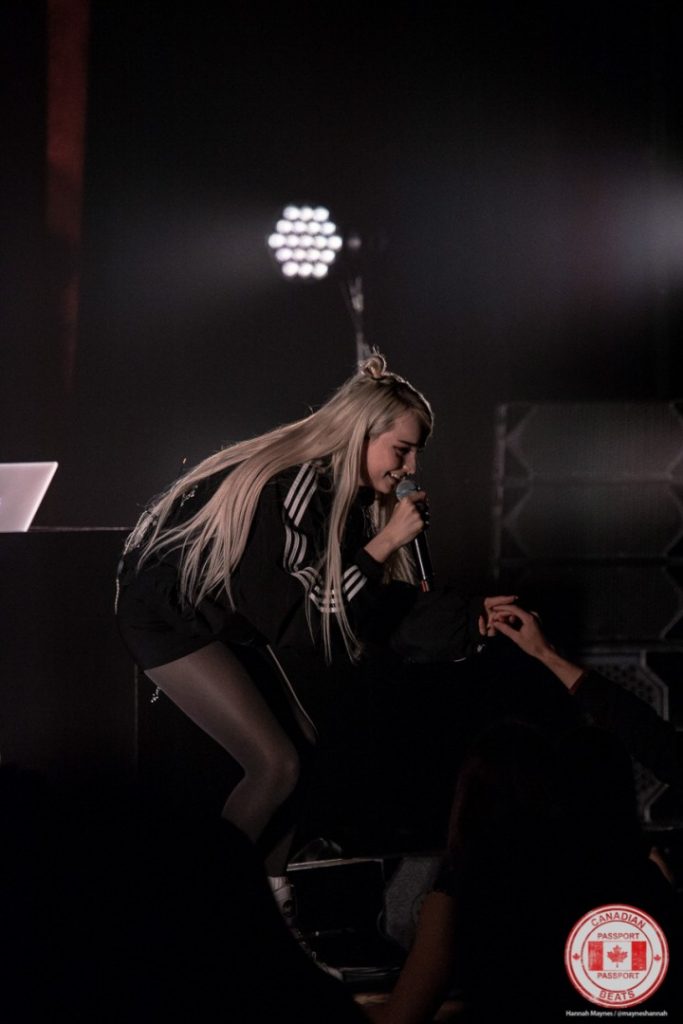 The theatre was packed and anxious by the time Troye hit the stage. It was his makeup that caught my eye before anything else. He was strikingly skinny in a white tank top and surrounded with flowers on the giant sign advertising the October 15 instalment of his Bloom Tour, but it was the bright pink blush on Troye Sivan’s cheek that caught my eye as I stepped into downtown Toronto’s Sony Center. While it’s glittering, garish hue may not have been that out of place in the world of performing arts, on Sivan it read, much as it did on a young and sparkling David Bowie: A sign to outcast, androgynous youth, that they have found one of their own.

Beneath the sign, a crowd of almost exclusively young and stylish people bustled about, awaiting the show. A passing glance at them was enough to make me feel I’d left the real world, and in particular, it’s sense of gender, far behind: A crop top paired with a beard, a buzz cut and a dress, wildly coloured hair and wilder makeup. Sivan would later observe the crowd and admiringly declare “The gays are out in force tonight!” A fair assessment of a situation that did not happen by accident or coincidence. These people, people like myself, are here— and more importantly are visible— because Troye Sivan has provided a space where they can feel safe enough to do so and a show that is a celebration of pride nearly as much as music.

When it comes to the music, Sivan has only gotten stronger since his 2015 debut Blue Neighborhood. The dreamy sounds of his 2018 summer release Bloom, moves easily between minimalist and explosive pop, occasionally breaking form for a slow, piano-backed duet or a heartfelt acoustic melody. He played every song from the new album and a hand full from his debut, including “FOOLS” and early single “WILD”.

The transition between old and new was never as clear as when he moved from “COOL” into the aggressively dancey beat of his new single “1999” a nostalgia trip collaboration with Charlie XCX.

Other collaborations included the aptly named “Dance To This” (originally featuring Ariana Grande) and “Post Card” wherein his keyboard player stood in for original collaborator and fellow Australian, Gordi. During the latter, the crowd lit up with a sea of cell phone flashlights, most of them shining through pink paper hearts which were individually cut out by one fan over the course of twelve hours and distributed before the show. In that grand gesture was the spirit of the whole night, perfectly exemplified, and it was one of community.

That same spirit was present in “Seventeen” the opening track of both the new album and the show, which recalls Sivan’s personal experiences as a gay teenager, and by simple virtue of being sung exactly as it is, telling his story honestly, declares proudly “this is who I am” and invites his fans to do the same. This is equally true of “Lucky Strike”, another new song with an intimate club feel that calls for swaying. It’s a love song as much as a dancing song and what’s especially notable is that it’s marked again and again by the words “he” and “boy” which makes it an oddity in the world of mainstream music, where there is still a glaring lack of gay male representation. A simple pop song with a message no more complex than “I love you and that’s great” should not be so hard to come by, but the obvious gay element makes it rare. While it won’t solve the problem single-handedly, nor will Sivan himself, he’s well-loved for his contributions nonetheless.

The most vital of these many little moments of pride and unity, as far as I am concerned, came early in the set, with the 2015 pop ballad “Heaven” which the singer described as being about his coming out experience. “Will I get a hot husband? Will I get to have kids?” He recalled thinking. “Things that no 14 year old should worry about.” It was evident that he had seen hardship and it was all the more powerful for it when the music reached a triumphant peak, and he cast an arm into the air as six bars of coloured light came to life in a rainbow behind him. The crowd roared at the sight of the flag and Sivan proudly singing in front of it, the image having come as far as humanly possible from the one he’d painted of himself as a doubt-stricken teenager, alone and in pain. It made me wonder what a fourteen-year-old Sivan would have said if he could have seen it, could have known the infinite possibility that his future still had in store despite the crushing weight of his struggle.

There’s no showing that image to a young Sivan, there’s no undoing of anyone’s pain, but there was a snapshot of hope created in that moment, in the Sony Centre, that will remain with the young people who filled it on Monday night. This, beyond music, is what makes Sivan’s show so remarkable and why it’s importance cannot be understated. 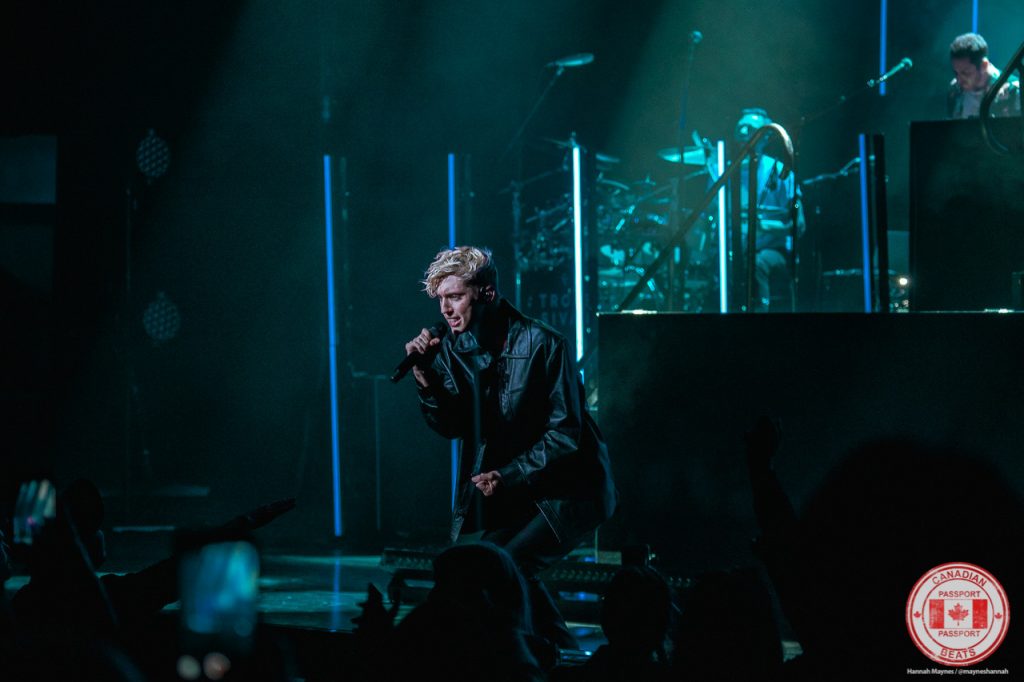 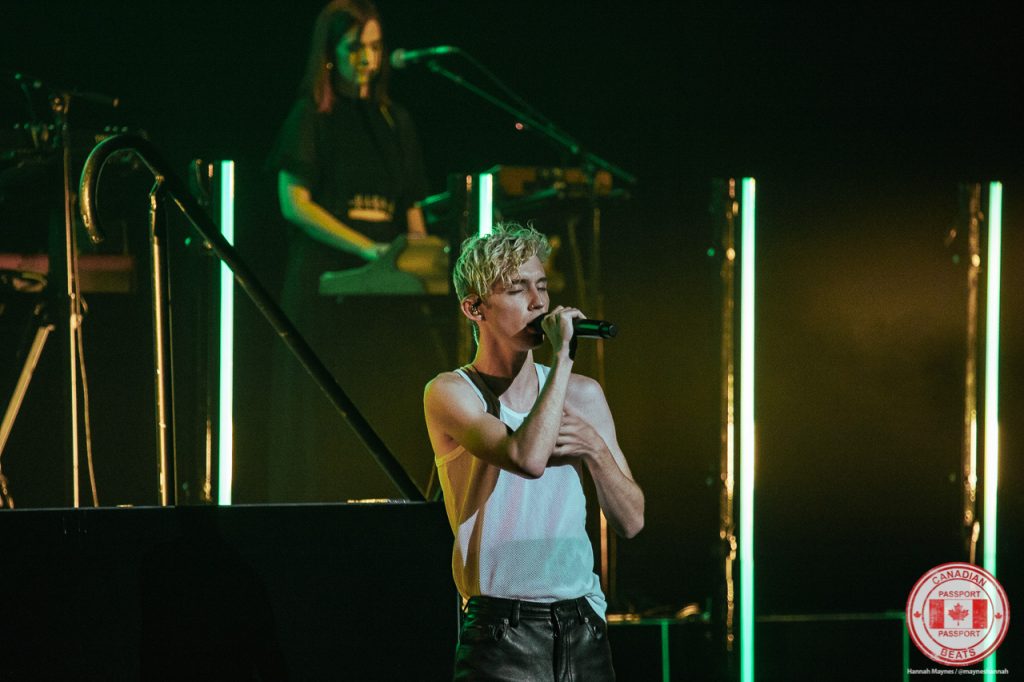 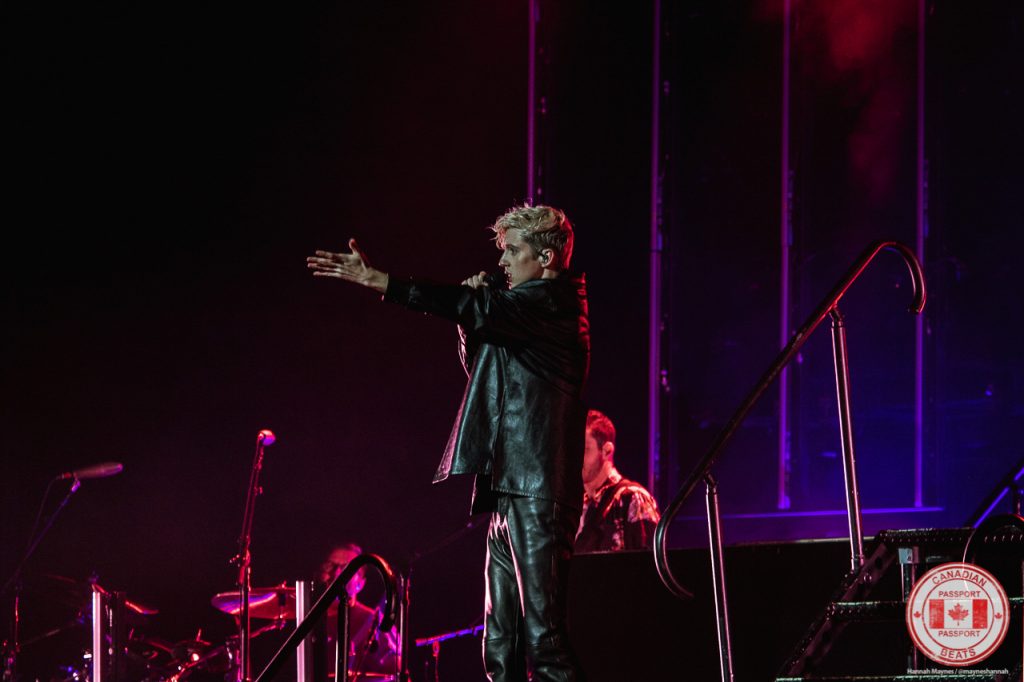 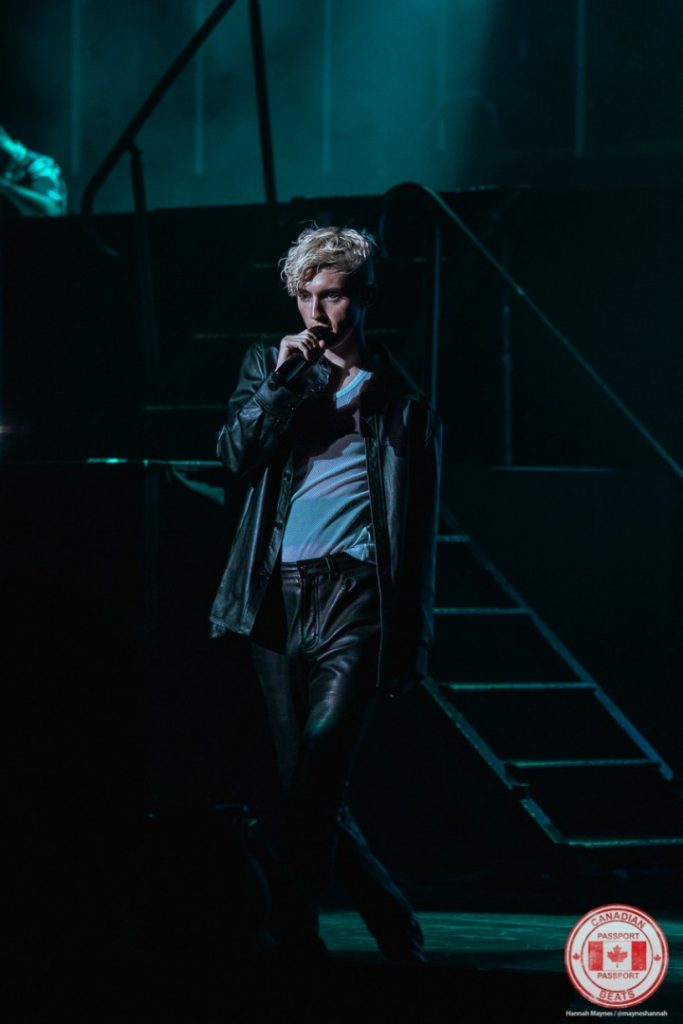 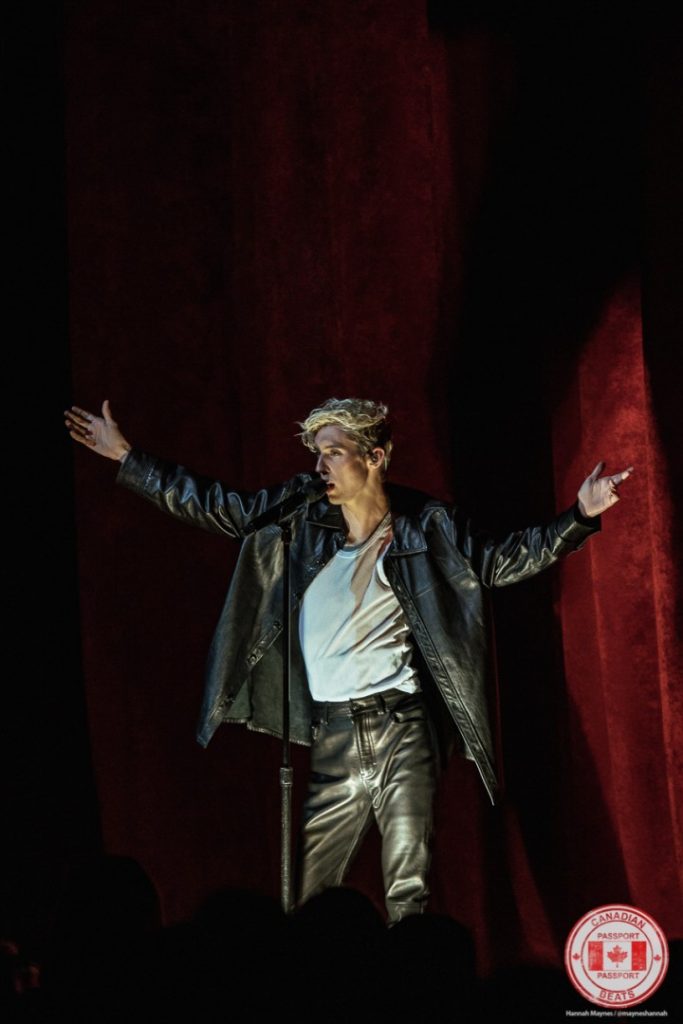