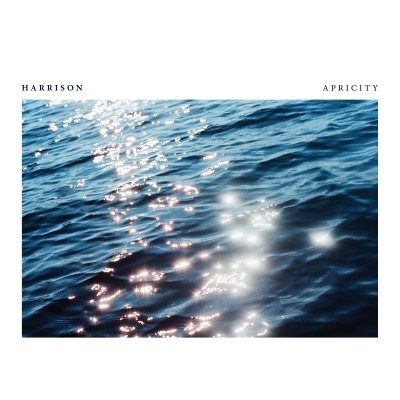 Toronto-based producer Harrison follows up his 2016 debut album Checkpoint Titanium with his newest release, Apricity. The Juno nominee’s critically acclaimed first release came hot on the heels of his singing to Last Gang Records. He released an earlier EP back in 2013, Analogue Dreams. The young producer has been at this game since high school and shows no signs of slowing down.

Apricity is an 11-track exploration of infused electronic sounds – opening with an almost disco feel is “Celica Supra”; mid-way comes the short but smooth “In The Dark (Interlude)”. There is a mysticality throughout the album but the down-to-earth nature of his mixes isn’t lost. Harrison invites a few collaborators onto a select group of songs that range from R&B-infused gems like “Midnight Snack”, blessed with iaamSaam and Matty Tavares; the pop flavoured “Your Girl” suits Ralph’s voice certainly. Don’t miss the subtle Seinfeld-synthesizer that makes a short guest appearance on “Mustang” featuring Talvi; not sure if it was intended or on accident but it’s definitely there.

Apricity radiates warm synth-tones and beautifully meshed vocal features – each song delivers a richness and a dynamic production especially impressive for a young producer. If Harrison isn’t on your radar, he should be by now.