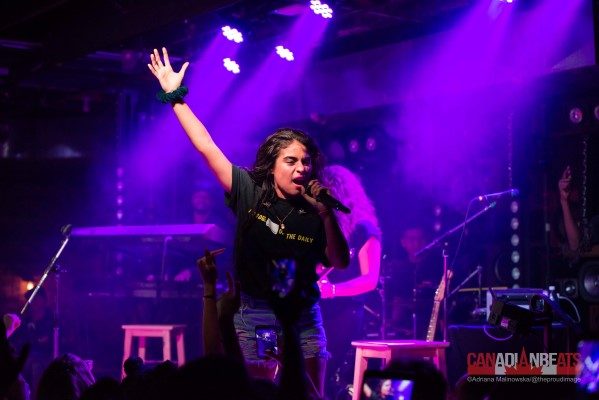 On Friday, October 12 Calgary’s Commonwealth Bar was ready to party. Toronto’s Jessie Reyez was about to bring the Being Human On Tour to the city, and it was sure to be a blast.

Opening the show was fellow Toronto artist, Savannah Ré,  who surely gained new fans in Calgary after her stellar performance. 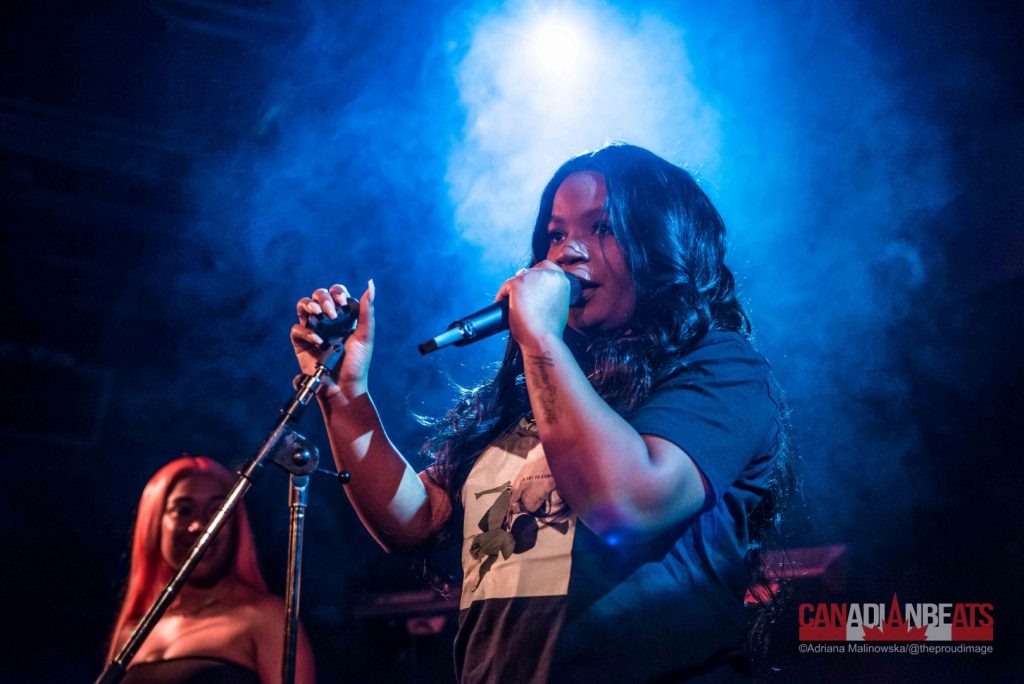 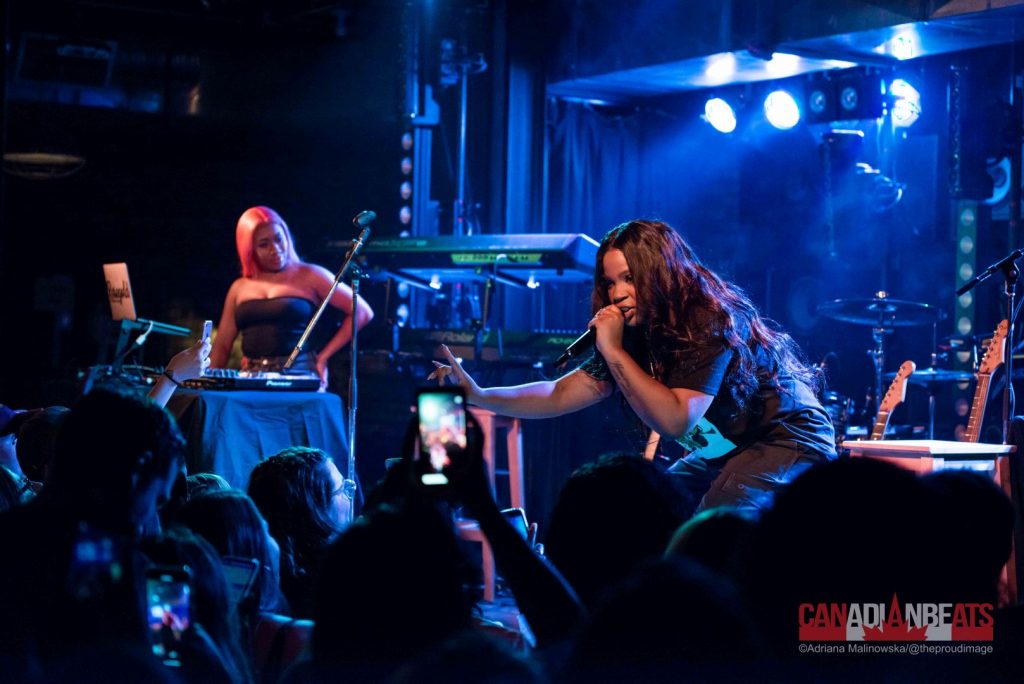 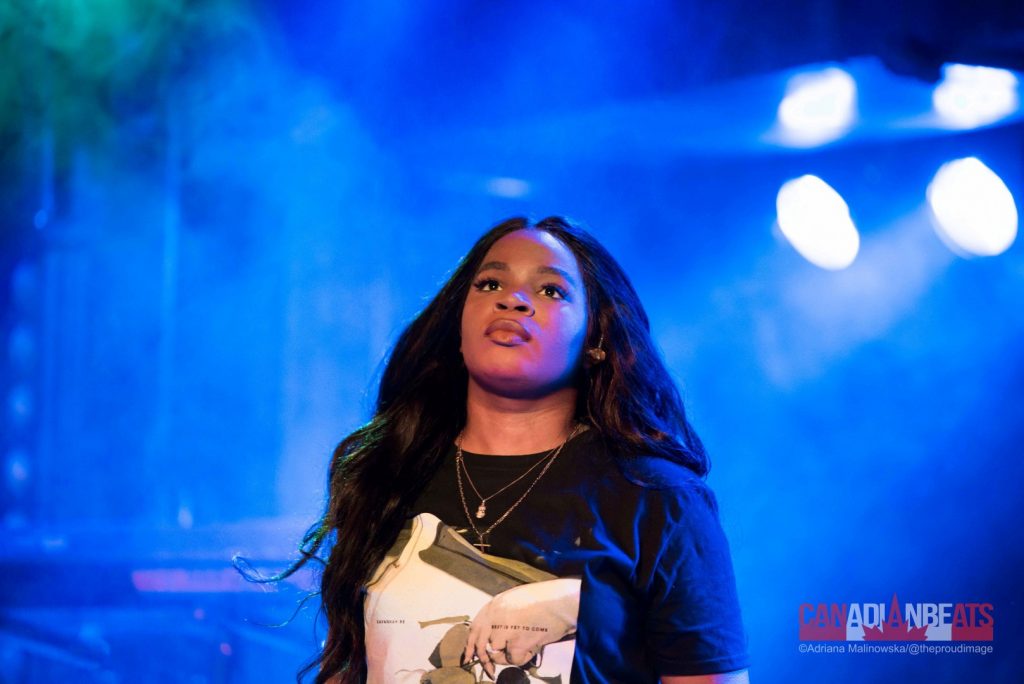 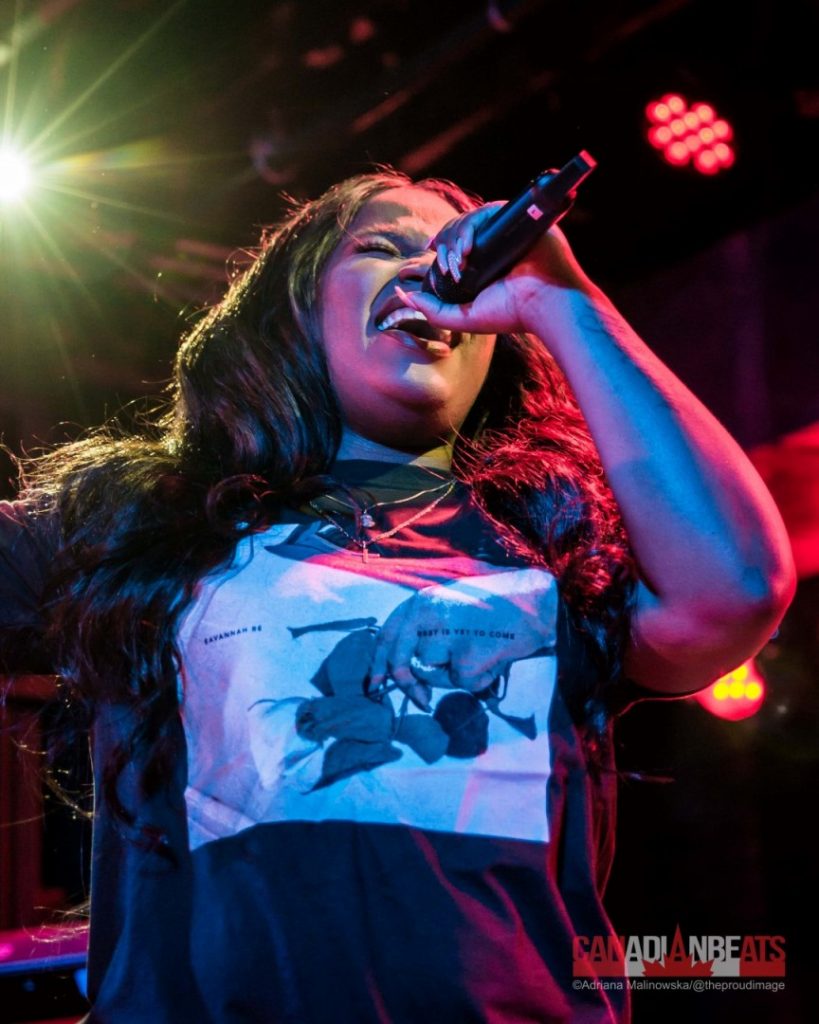 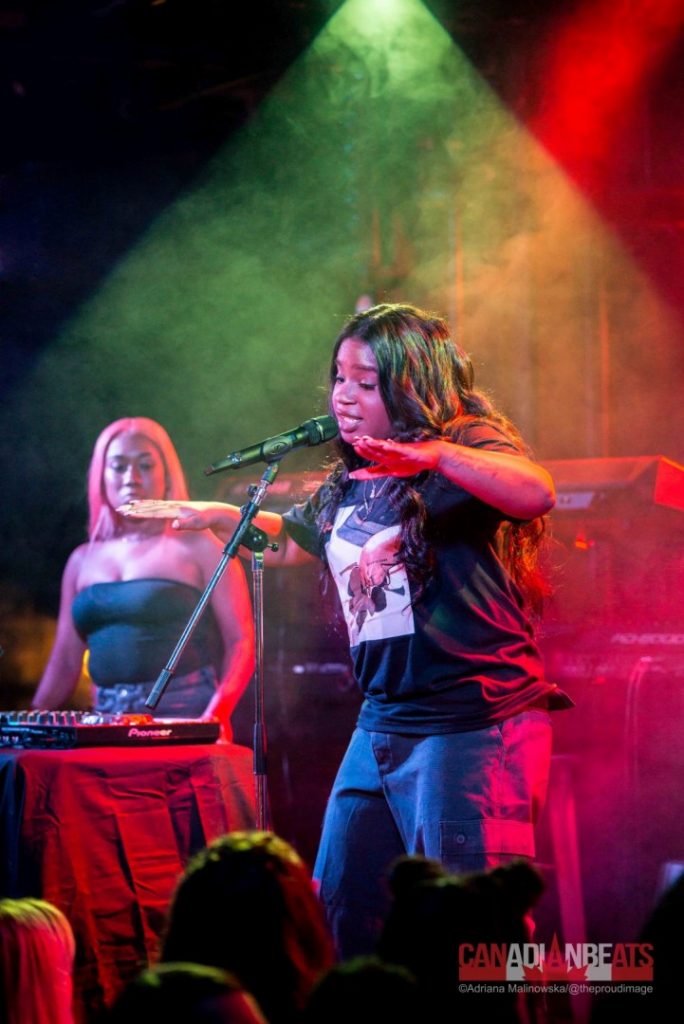 When Jessie took the stage, it came as no surprise that the crowd was singing along with her songs, including “Nice Guy”, “Body Count” and “Figures” which we’ve all come to know and love. She gave an amazing performance, making the concert feel like a private event for close friends. The sold-out Calgary crowd just loved her and insisted that she give an encore, which she accepted. 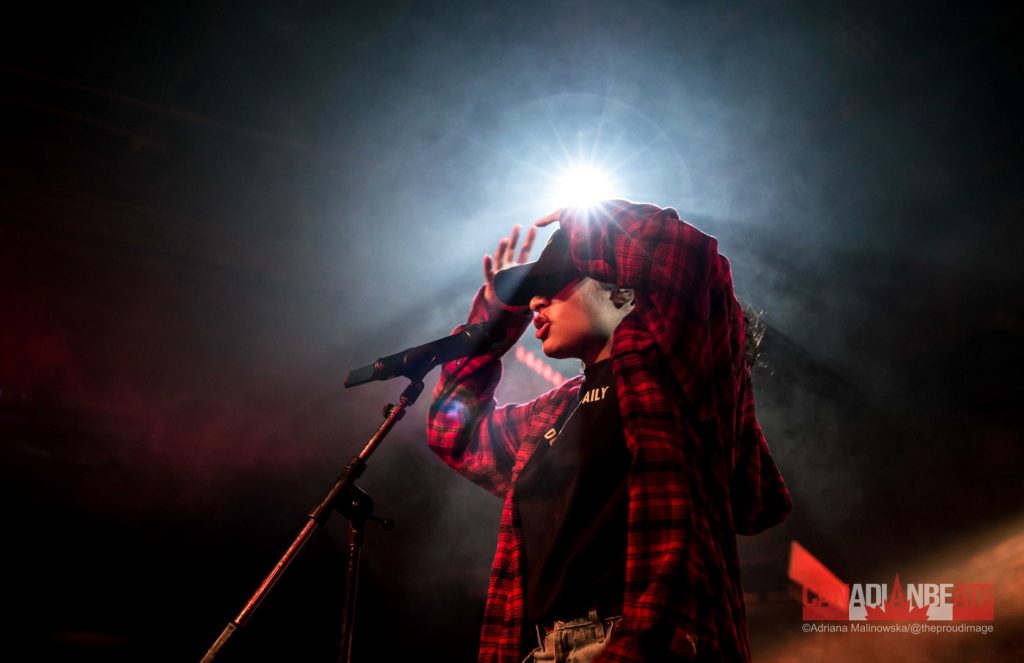 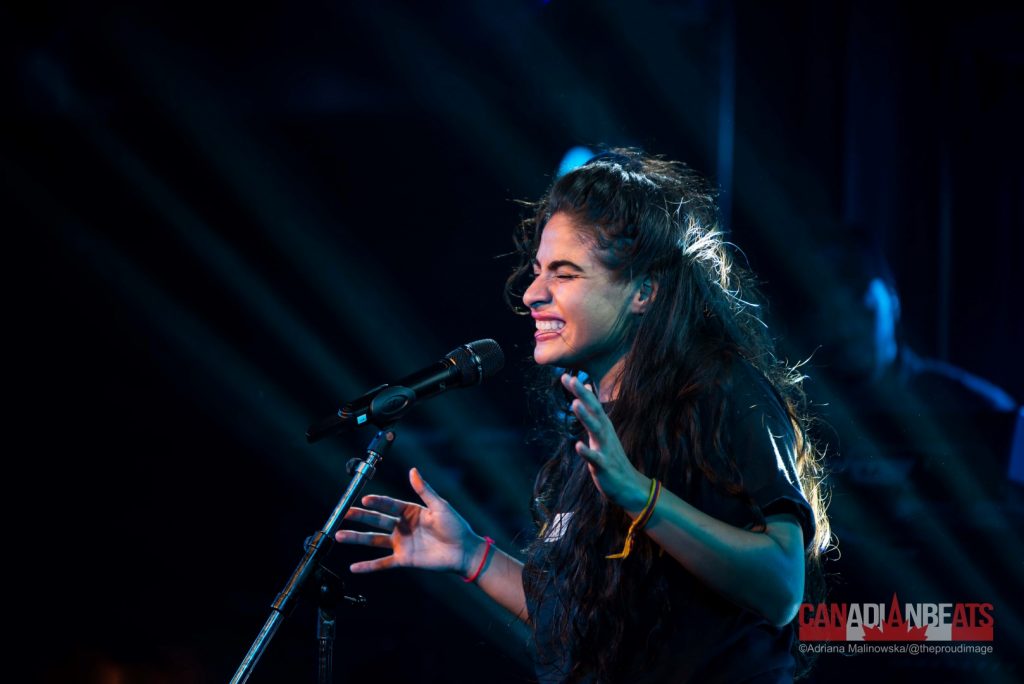 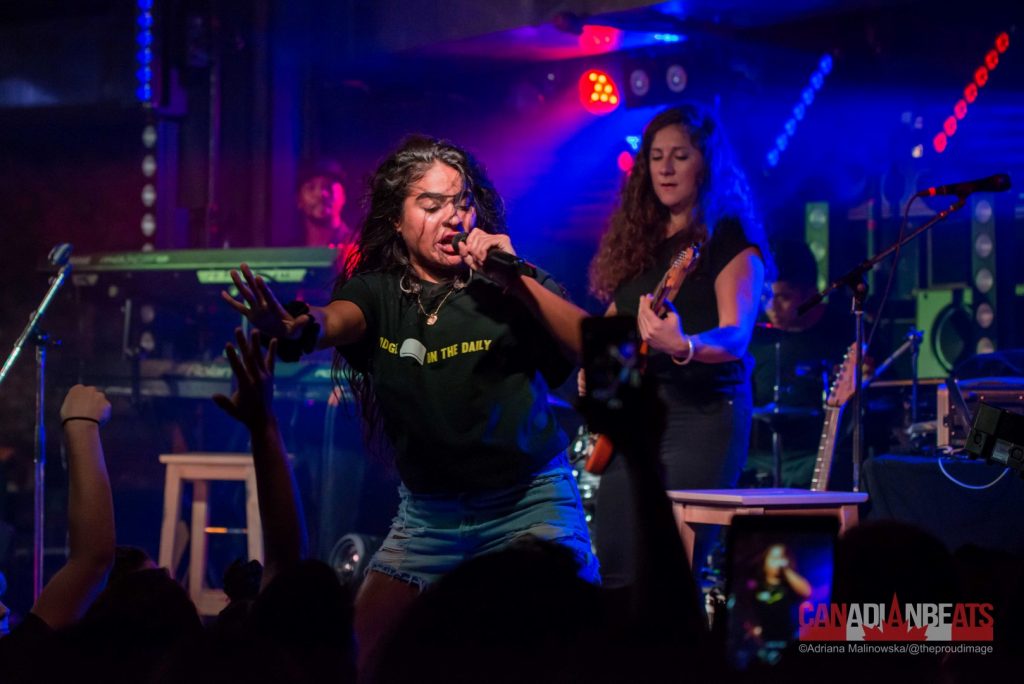 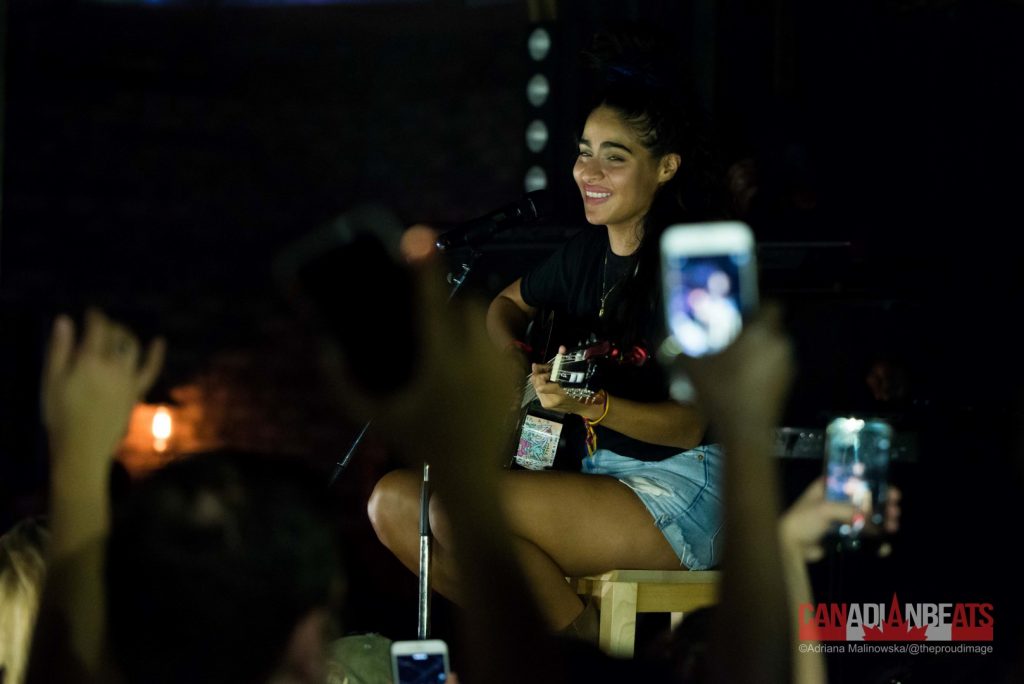 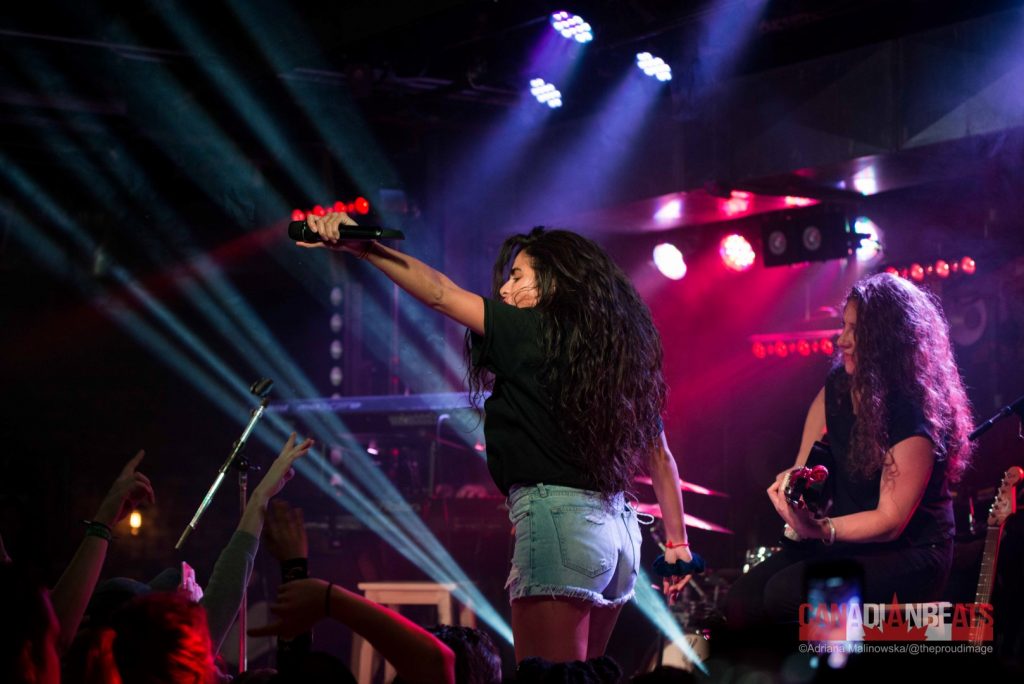 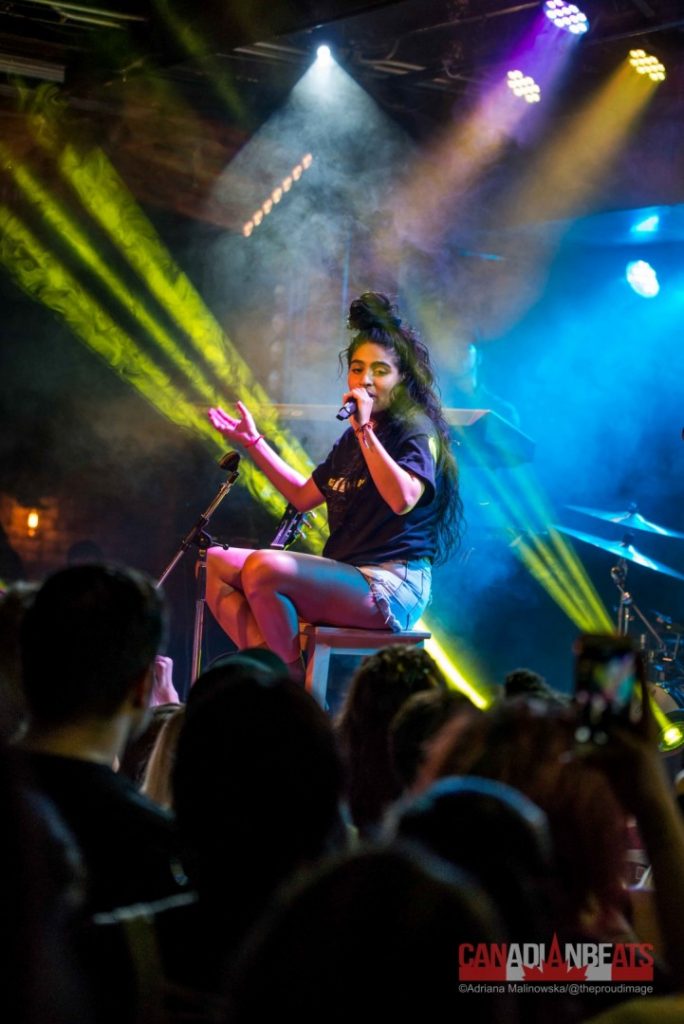