Home / Shows / IN PHOTOS – Said The Whale in Toronto, ON

IN PHOTOS – Said The Whale in Toronto, ON 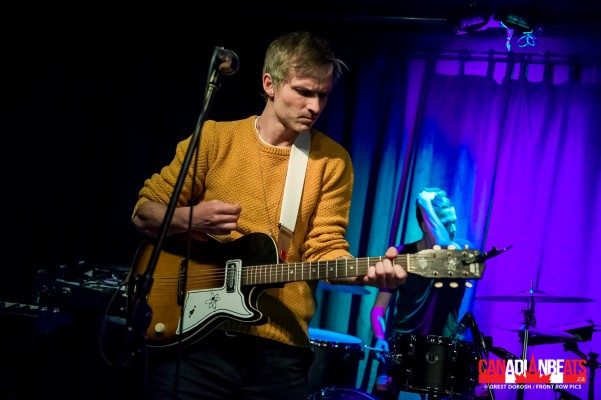 Said The Whale’s music is pure West Coast. There’s rich harmonies drawn from California pop, crunchy guitars rooted in the lineage of Pacific Northwest indie rock, and naturalistic lyrics inspired by the water and mountains of their hometown of Vancouver. Having spent a more than a decade together, the JUNO Award-winning trio of Tyler Bancroft (vocals/guitar), Ben Worcester (vocals/guitar) and Jaycelyn Brown (keyboards) have perfected a big-hearted sound that’s warmly organic and filled with pop hooks.

Last night, they performed an intimate set at The Burdock in Toronto, ON to celebrate the release of their new single, “UnAmerican“. We were stoked to be in attendance, see our photo coverage below. 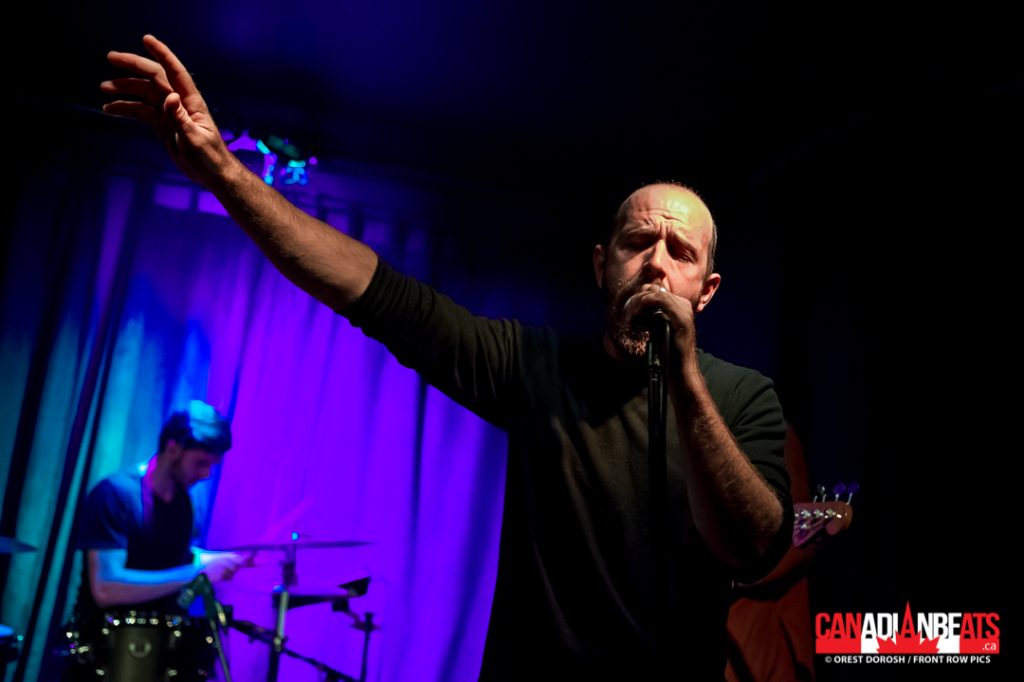 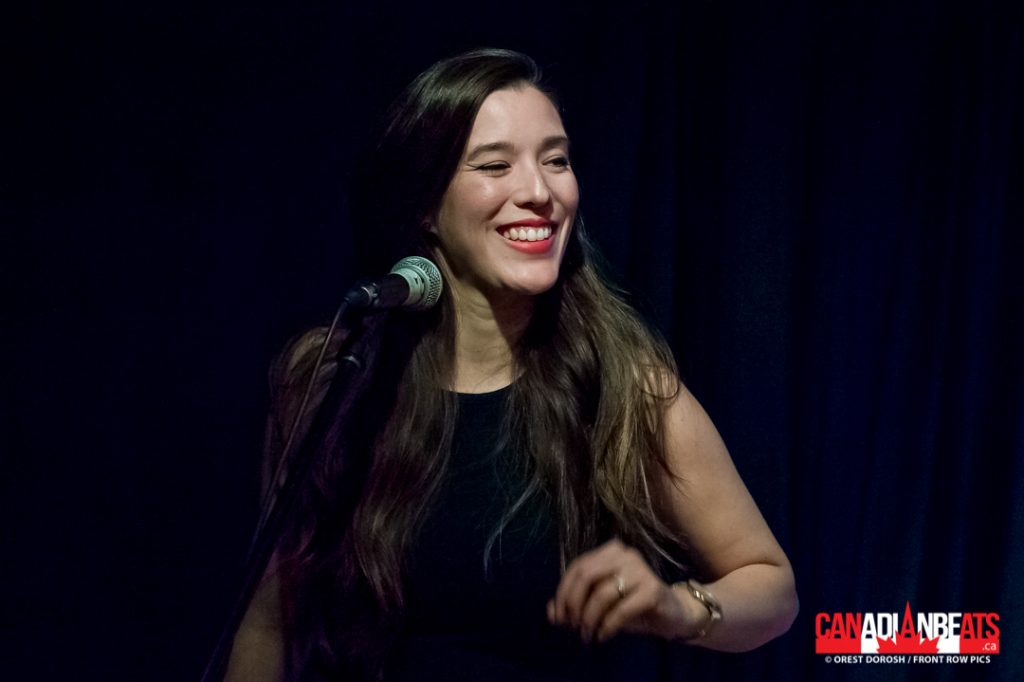 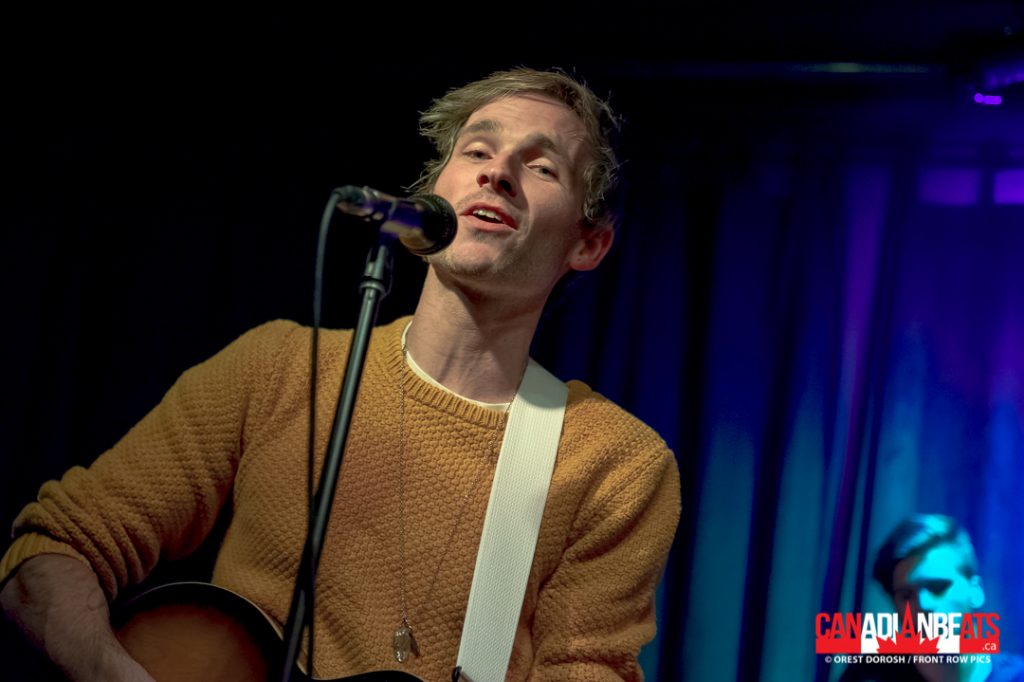 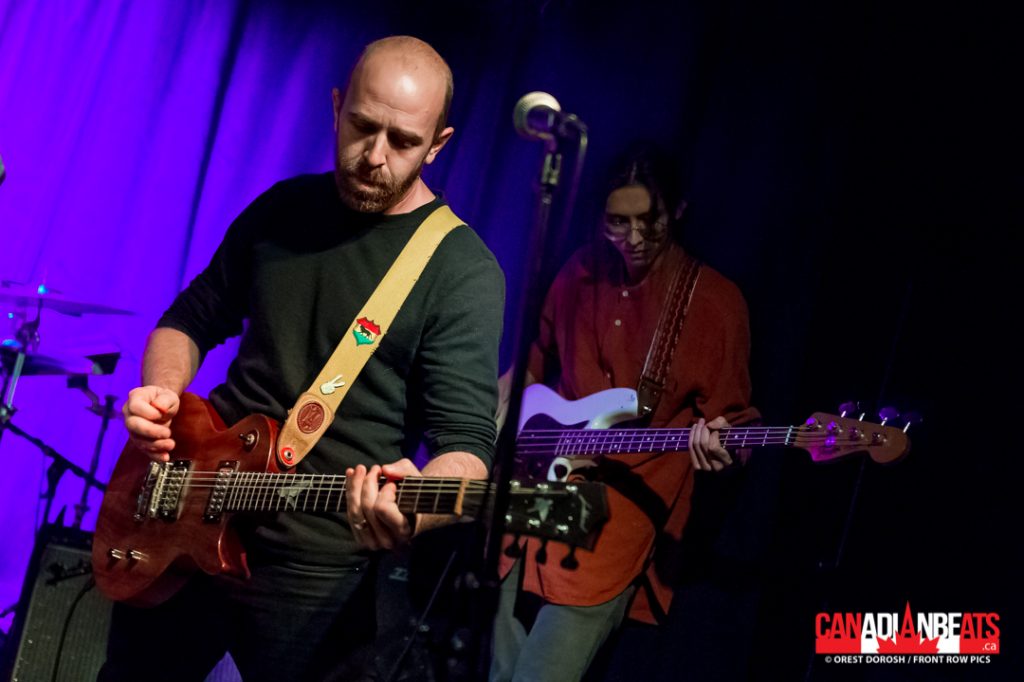 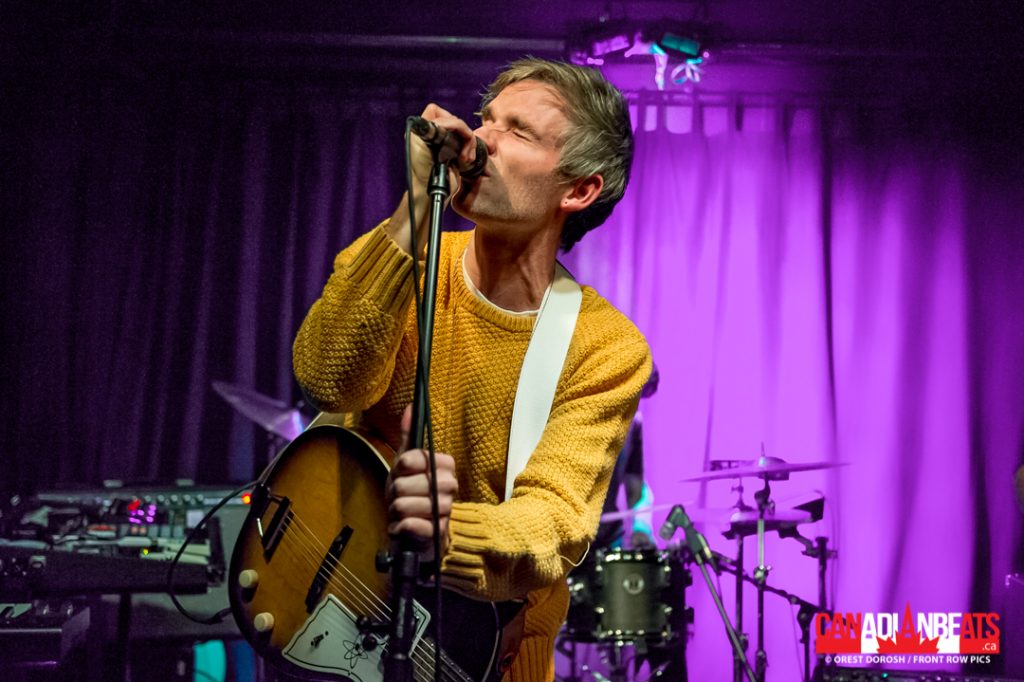 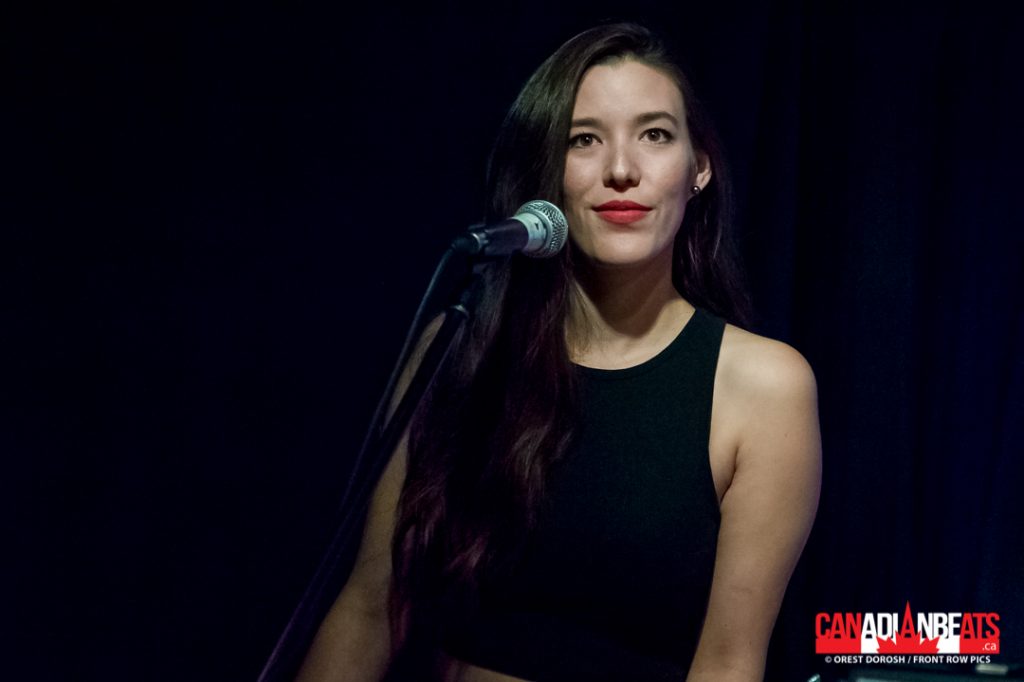