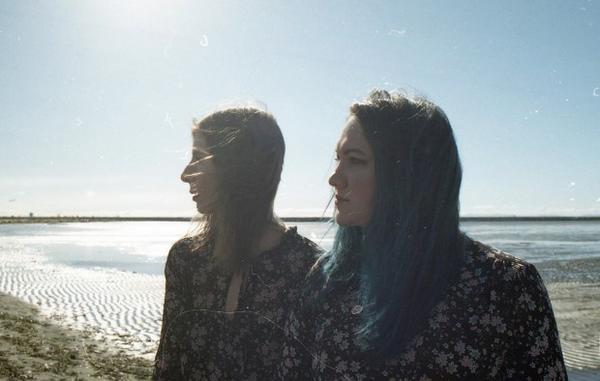 Vancouver, BC-based band, Hollow Twin which is fronted by Rebecca Wosk & Emmalee Watts have released their cover of Blue Oyster Cult’s 1976 hit, “(Don’t Fear) The Reaper”. The track was produced and engineered by Juno Award Winning Ryan Worsley at Echoplant Studios and is the band’s first released since their January EP release, The River Saw Everything.

The tone of the song can definitely be described as dark, haunting and dreamy. This is not an exact cover to the classic, it’s a nod to the original, but with modern touches and female vocals. Watts and Wosk do a stellar job on the track and any fan of the original will certainly enjoy their version.

Check out the single below, and be sure to keep up to date with all things Hollow Twin through the band’s socials.