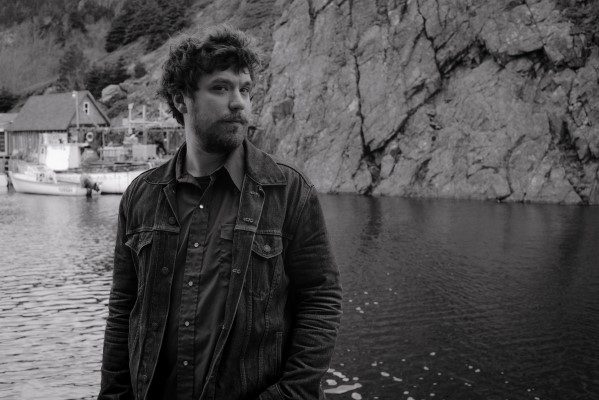 Eamon McGrath, a singer-songwriter based out of Toronto has announced he has added additional tour dates in support of his sixth studio album Tantramar (Saved by Vinyl). The tour kicked off officially October 5th in Windsor Ontario and will include two shows at Halifax Pop Explosion and will be direct support for The Dirty Nil on their Western Canadian portion of the tour.

His first single “Power”, which features Peter Dreimanis of July Talk on background vocals and piano, is a moody and offbeat addition to his album. McGrath’s newest single “Vancouver Bound” also features July Talk’s, Leah Fay. You can currently hear it on SiriusXM’s North Americana channel as well as Indie88 in Toronto.

If you’re interested in catching him out on tour, take a look at the tour dates below!