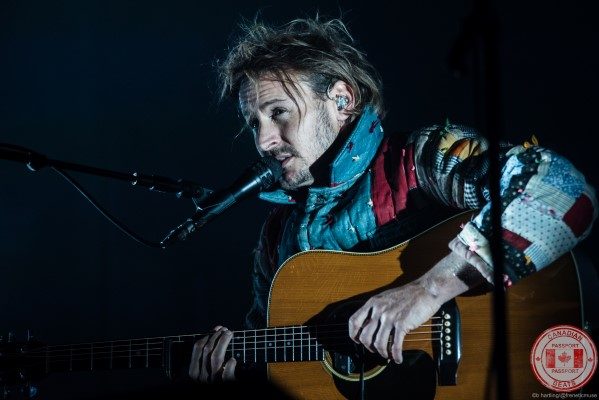 Who: Ben Howard
When: October 5, 2018
Where: Budweiser Stage, Toronto ON

On October 5th, Toronto’s Budweiser Stage saw the end of its 2018 live music season with a performance from English singer-songwriter Ben Howard. Howard, who kicked off his career a decade ago when he self-released his first EP, proved himself a capable and innovative guitarist and folk musician with a series of similar releases culminating in his 2011 breakthrough album, Every Kingdom. The album peaked at #4 in his homeland and would later win him two BRIT Awards (British Breakthrough Act & British Solo Male Artist) and a Mercury Prize nomination. Though he made his start as a folk artist, he would go on to evolve his sound, introducing elements like electric guitar, vocal distortion, and synth. The result was his 2014 sophomore release, the dark and striking I Forget Where We Were, an album built upon swelling soundscapes rather than intricate acoustic melodies. The album was a chart-topper in the UK, and Howard toured for it later that year and the following year, before falling into relative silence until 2018.

In June of this year, Howard made his return with the album Noonday Dream, an even further exploration of the powers of distortion and ambience, which he launched a one month tour in support of this September. While the title may suggest a lighter tone, it is, in fact, his darkest work to date. Despite the sombre tone of his music, his show was enjoyable as he and his eight-piece band created wave upon wave of moving sound.

The set began with waves of distortion rolling across a darkened stage, across which a single light picked out Howard, seated with his guitar. He did not speak, as would be the case for the majority of the show, but began to play the melody of “A Boat To An Island On A Wall” the first single from his latest album. The song built slowly with the gradual introduction of delicate keys, cello, violin, and finally an electric guitar to flesh out the sound completely.

Howard went on to jump around the tracklist of his latest release. There was little singing to the new songs which don’t lend themselves well to dancing either, but the crowd remained enthusiastic all the same. The ambient sway of “Agatha’s Song”, the finger plucking interlude “All Down the Mines” (the closest the set came to being upbeat), and the heavily distorted vocals of “Towing The Line”, reminiscent of Bon Iver’s 22, A Million, were all welcomed eagerly by the crowd. Nothing was as well received as his brief dip into his back catalogue with “Small Things”.

Howard closed the set with “Murmurations”, the final track from Noonday Dream, which he played in its entirety, before returning to the stage for a four-song encore. It began with the lamentful new single “Another Friday Night”, followed by a return to 2014 with “I Forget Where We Were” and Conrad”, and drawn to a close with “Hot Heavy Summer”.

Despite the lack of interaction with the crowd and the generally sombre tone of the new songs, the crowd that left the Budweiser Stage on Friday night was abuzz and seemed largely satisfied, concert-goers chatting eagerly about the show at every turn. Even as a fan I was impressed by the crowd’s enthusiasm, but having been to that same show, I shared in a sense of having seen something special. Howard’s music is profoundly emotional in a way that goes far beyond his lyrics, which while inarguably poetic, are not his sole selling point as they often are for singer-songwriters. Alongside his disable band, Howard explores a space that is hard to define in terms of genre and creates a uniquely profound concert experience. 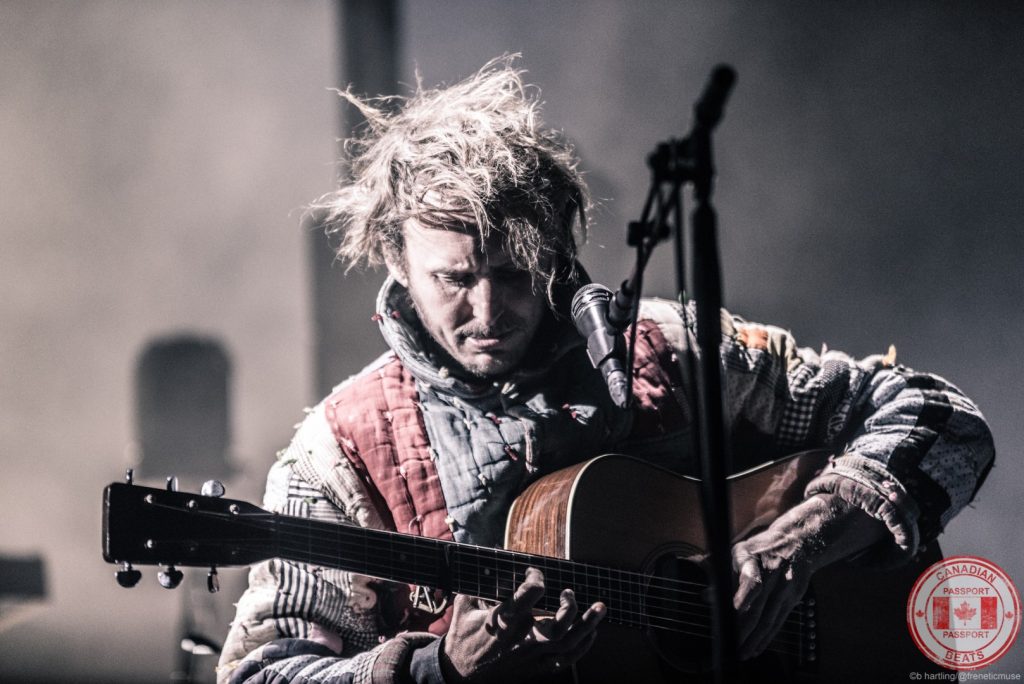 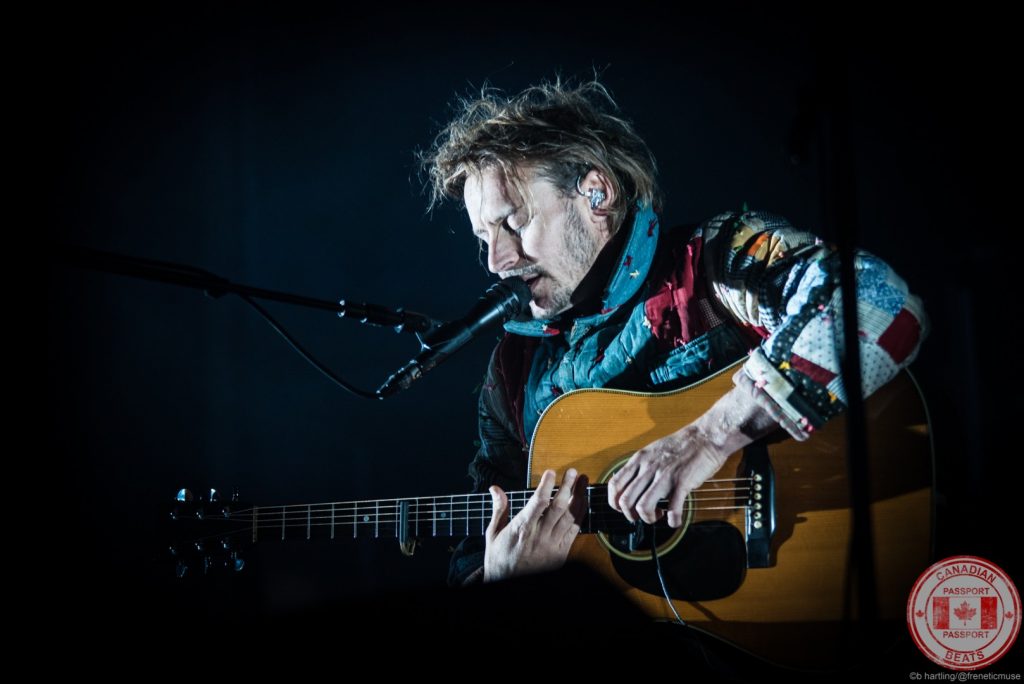 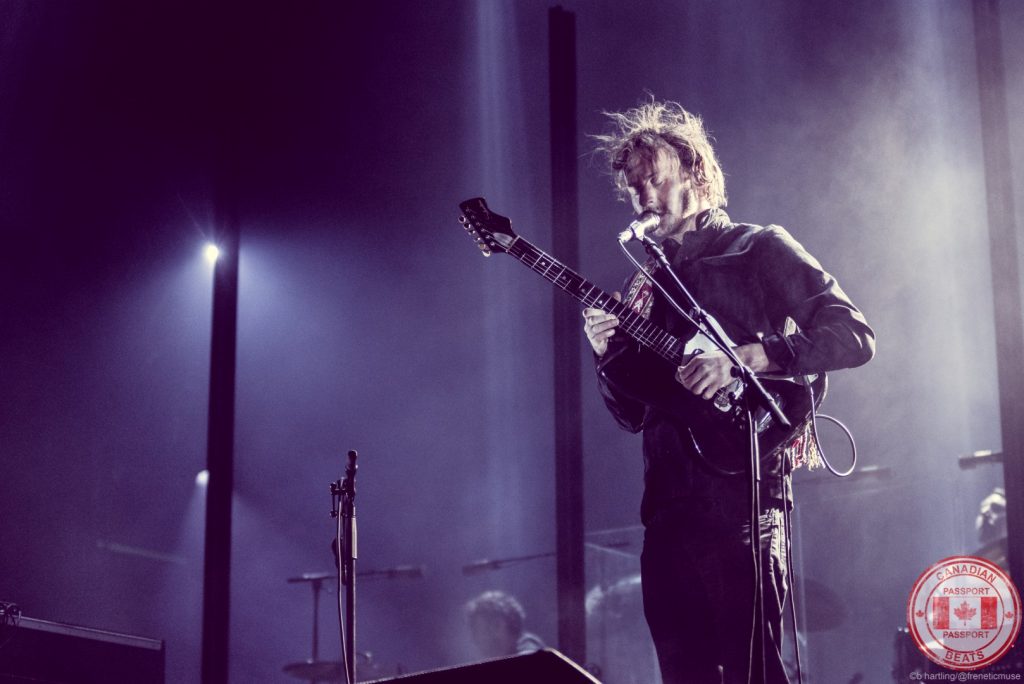 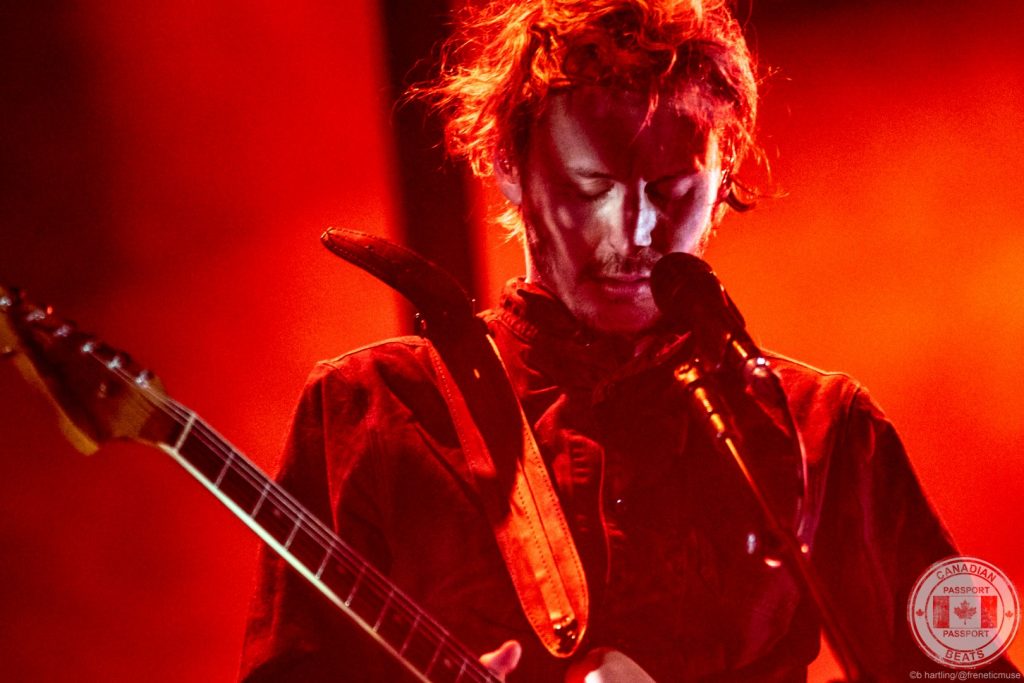 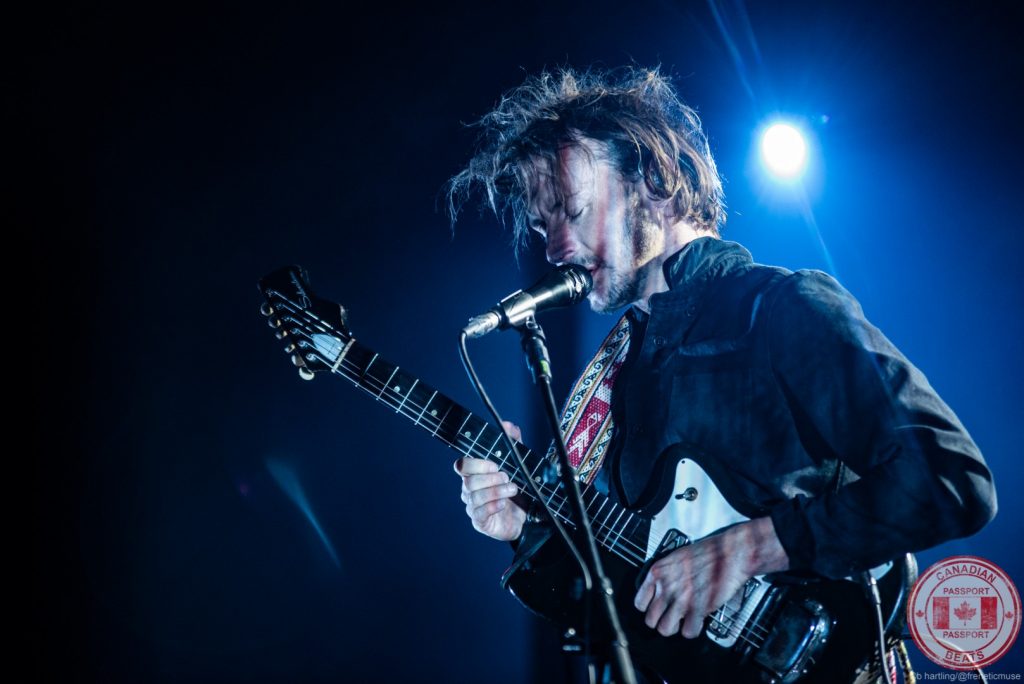 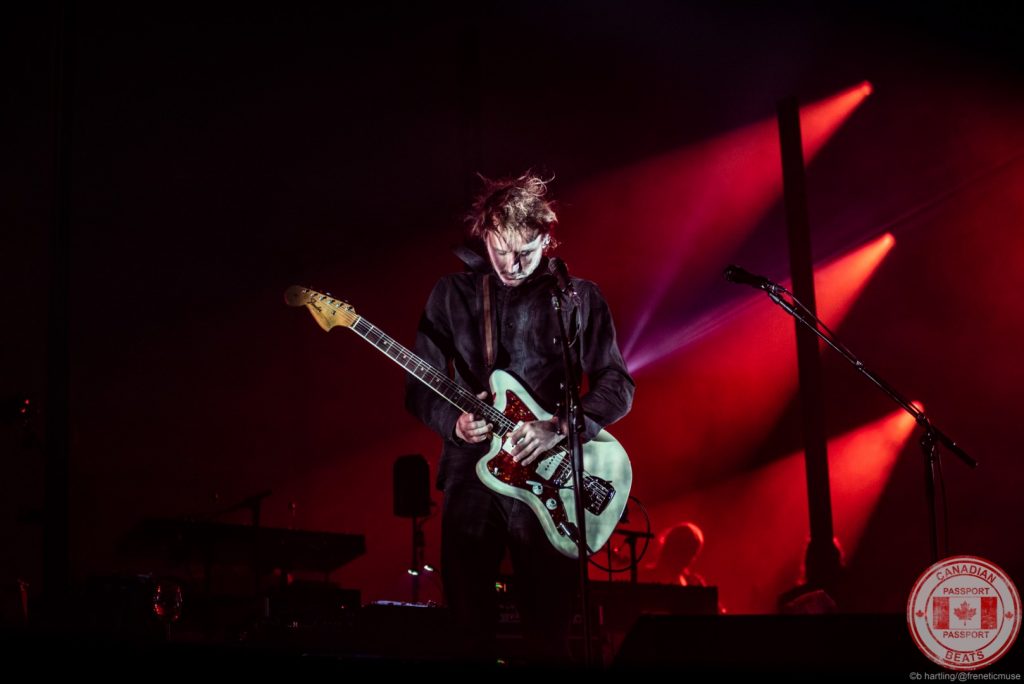