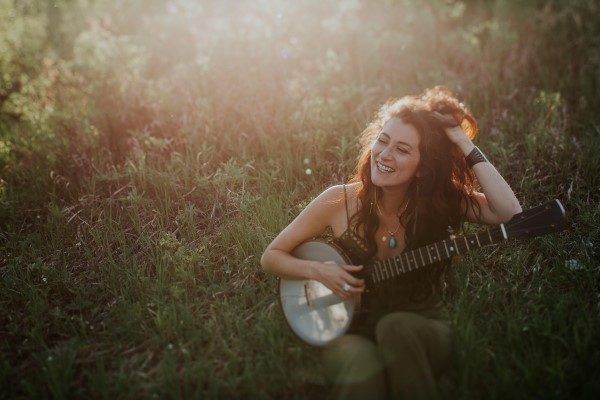 Winnipeg, MB-based folk singer-songwriter, Carly Dow has unveiled the video for her new single, “Cut and Run”. This is the third single from Carly’s new album, Comet which is set for release on October 19.

Carly shares on the video,

“This particular music video has a cinematic story feel to it, which was really great to develop in collaboration with the videographer, Jordan Popowich and the two actors, Elizabeth and Doug Wotton. It was filmed in beautiful Riding Mountain National Park and the town of Onanole, Manitoba. The video stars a real couple who have been married for 45 years – the day of filming with them was fun and hilarious, and I was overjoyed that we could capture such genuine, true love for this song’s video. The VW van is as much a star in this video as anyone else, and it was an obvious choice that this was the escape vehicle for the couple – the chorus proclaims “Let’s cut and run / let’s live in van”. There’s nothing so heartwarming as reuniting with a loved one and hitting the open road for an adventure.”

Check out the video below and be sure to keep up to date on Carly’s socials to find out more about this talented artist.