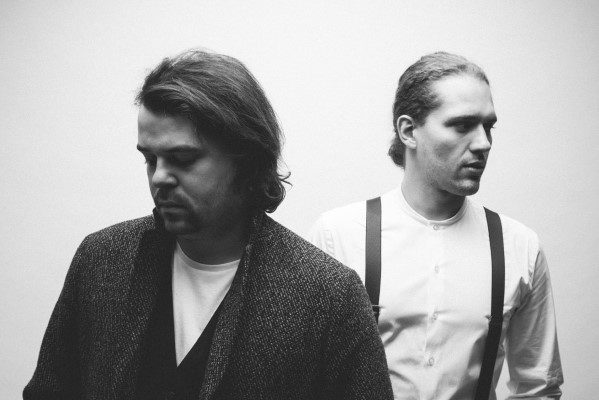 Fjord has released a brand new single and video for the song “Lay Down Your Veil” which is off their forthcoming EP, Shallow Waters.  The EP is presently set for independent release in early 2019. Fjord is comprised of Thomas Cassault and Louis-Étienne Santais. The duo has continued to earn praise since the release of their 2016 EP Textures, which has now reached over 15 million digital streams.

Shallow Waters was started in Quebec City in 2017 and has been finalized and produced in London, UK over a three-week period with Tim Bran (Bloc Party, London Grammar, La Roux). Fjord then took their final arrangements for the six-track EP to receive string accompaniments from the Quebec Symphonic Orchestra.

“Lay Down Your Veil” is the first release from the upcoming EP and teases the audience for what is to come. The video for the song was produced by Paul Laberge (Imagine Dragons, Elton John, Porter Robinson).

Fjord will play a select few shows within Quebec City in November with fellow artists Milk & Bone. Additional tour dates and further release details for Shallow Waters will be announced at a later time.