Show Review – 54-40 and The Skydiggers in Vancouver, BC 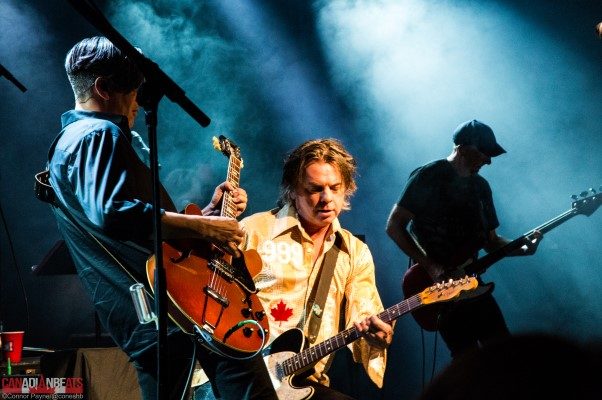 Who: 54-40 and openers The Sky Diggers
When: October 5, 2018
Where: Commodore Ballroom, Vancouver BC

Well, it’s Thanksgiving weekend and that means it’s time for my favourite fall tradition, and that just happens to be catching 54-40 two nights in a row at my favourite venue in the city, the Commodore Ballroom. This time around they brought their friends and special guests The Skydiggers to open up the show, joining them on the trumpet and fiddle was renowned Canadian folk musician Daniel Lapp, this was set to be one killer night!

I hadn’t ever seen The Skydiggers live before so I wasn’t entirely sure what to expect when they hit the stage but I had heard they were a pretty darn tight band. And a darn tight band they are! Andy Maize leads the group and he’s a lot of fun to watch and listen to, he’s got a great voice and a unique stage presence with some really funky dance moves to add to the party. Andy is joined up front by the beautiful and talented Jessy Bell Smith, Andy and Jessy are a great match for each other hitting some beautiful harmonies and just complimenting one another all around. They kept the audience captivated for about an hour and set the mood for the rest of the show to come. 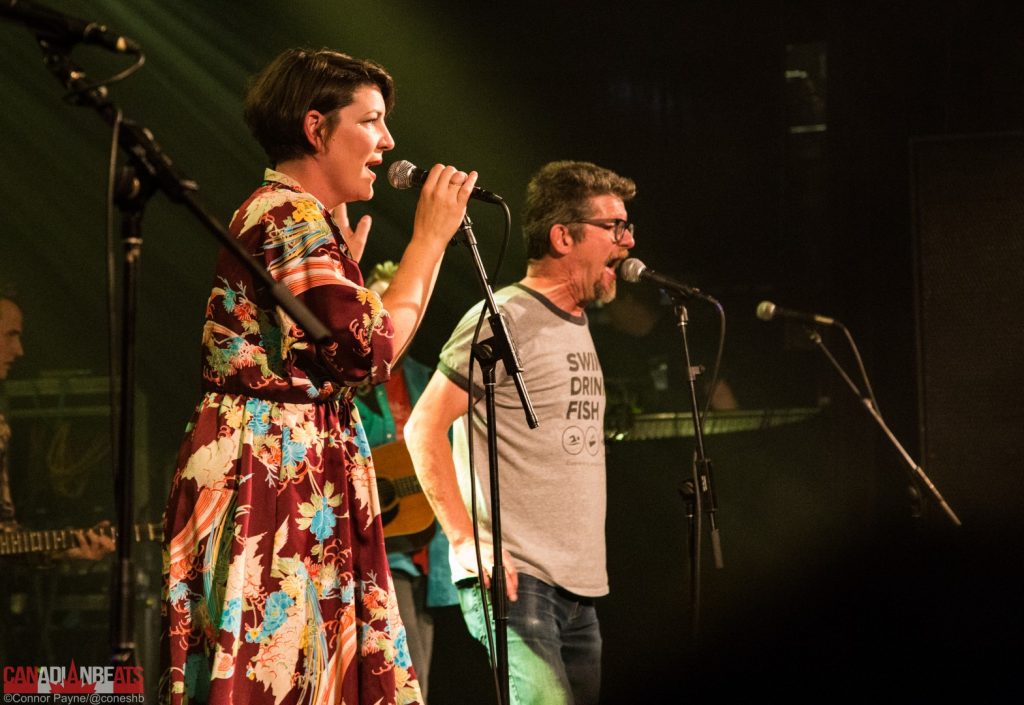 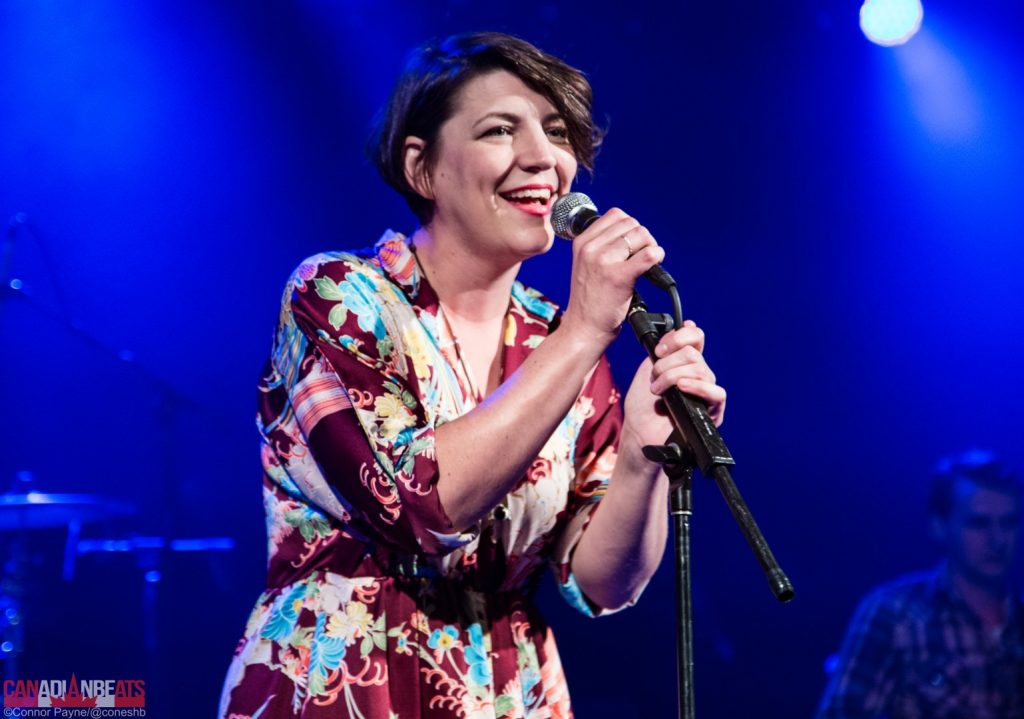 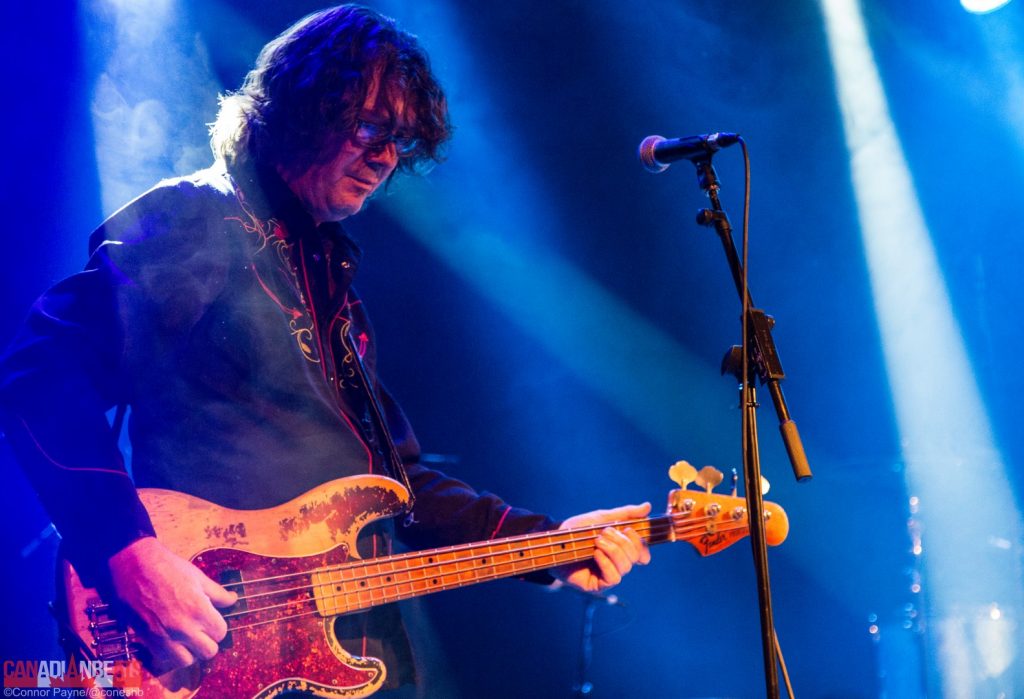 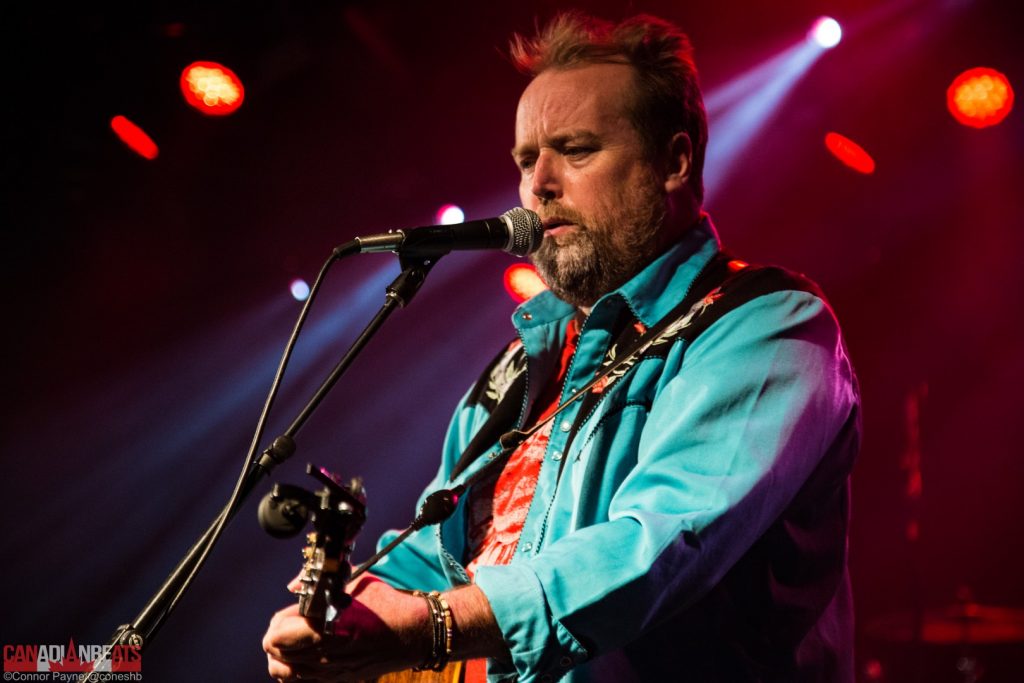 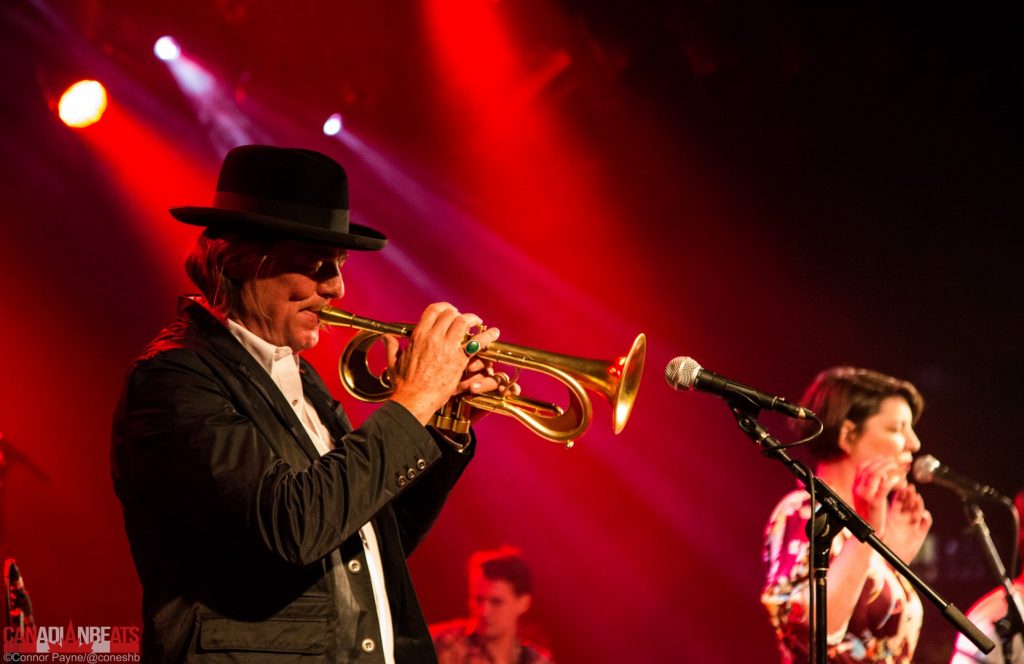 Ten o’clock rolled around and it was time for the headliners to hit the stage. Neal, Dave, Brad, Matt, and Neal’s brother Dave took their positions and jumped right into things. First off was Baby Ran which is the opening song on their self-titled album from 1986 (aka the green album) and it got the crowd bouncing right away, next in line was Lies to Me which is another singalong favourite for the hometown crowd. 54-40 released a new album this year called Keep on Walking and they played four tracks off of the record throughout the night, I love the title track and also really like How’s Your Day Going, it’s a great record overall and deserves a good listen. Neal and the gang have no shortage of hits and fan favourites and they’re masters at keeping the audience in party mode for the entire set, we were treated to classics like Assoholic, She La, One Gun, and Music Man and also newer hits like Since When, and Casual Viewin’. After playing Ocean Pearl which included some serious audience participation, the band headed backstage while the crowd chanted for the encore. The chanting and feet stomping seemed to work as the band hit the stage again, this time joined by Andy Maize who partnered up with Neal to crank out what is possibly the band’s most famous song I Go Blind, they were awesome together! To finish off the night they played their usual closer Love You All, and they merged it with a wicked rendition of The Clash’s hit song Should I Stay or Should I Go. Once again 54-40 pulled off a very successful night at the sold-out Commodore Ballroom, this is getting close to 60 performances there over the years and I can’t wait for more to come! 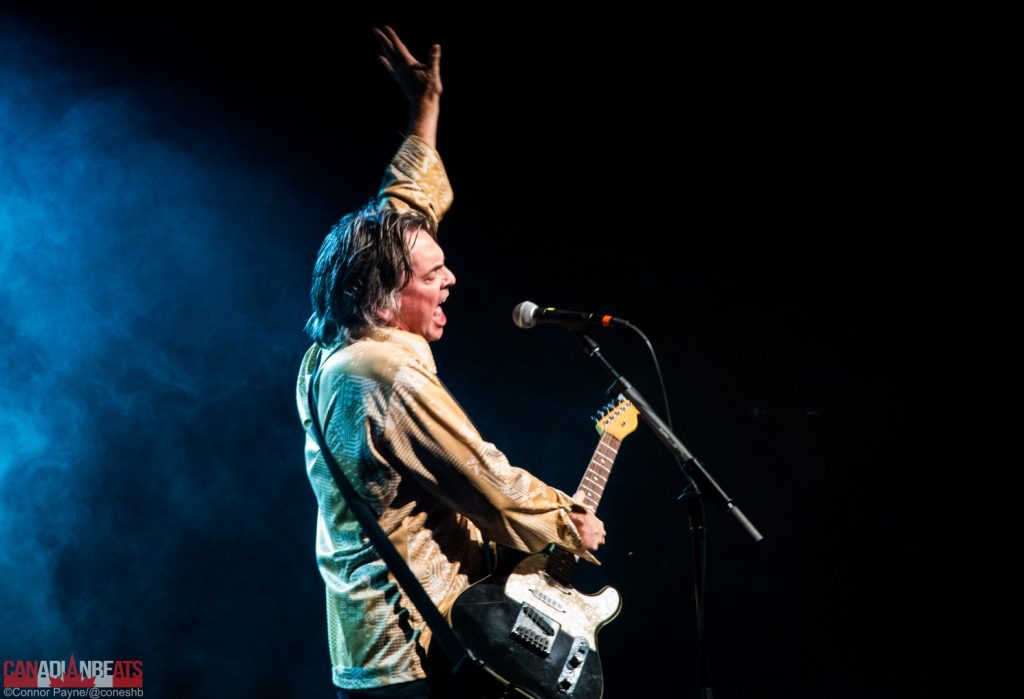 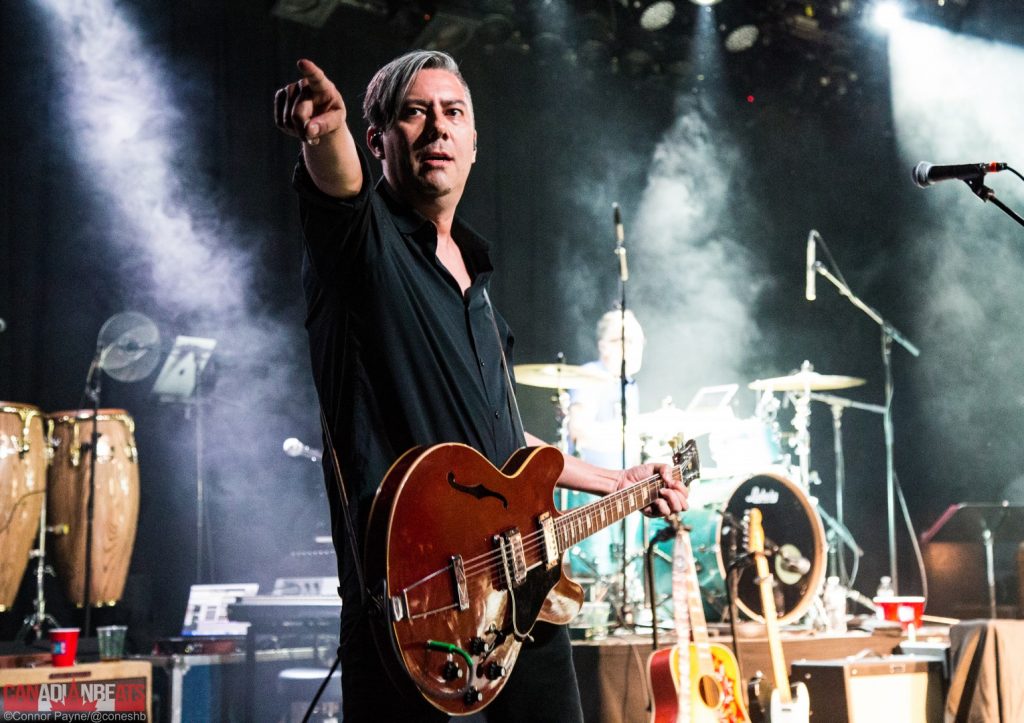 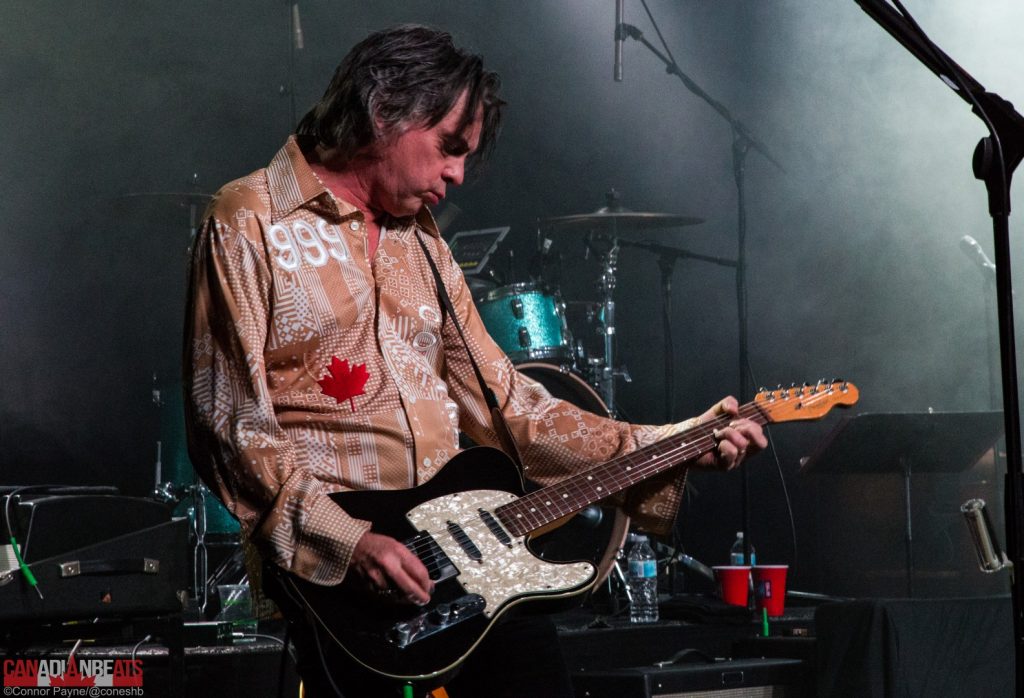 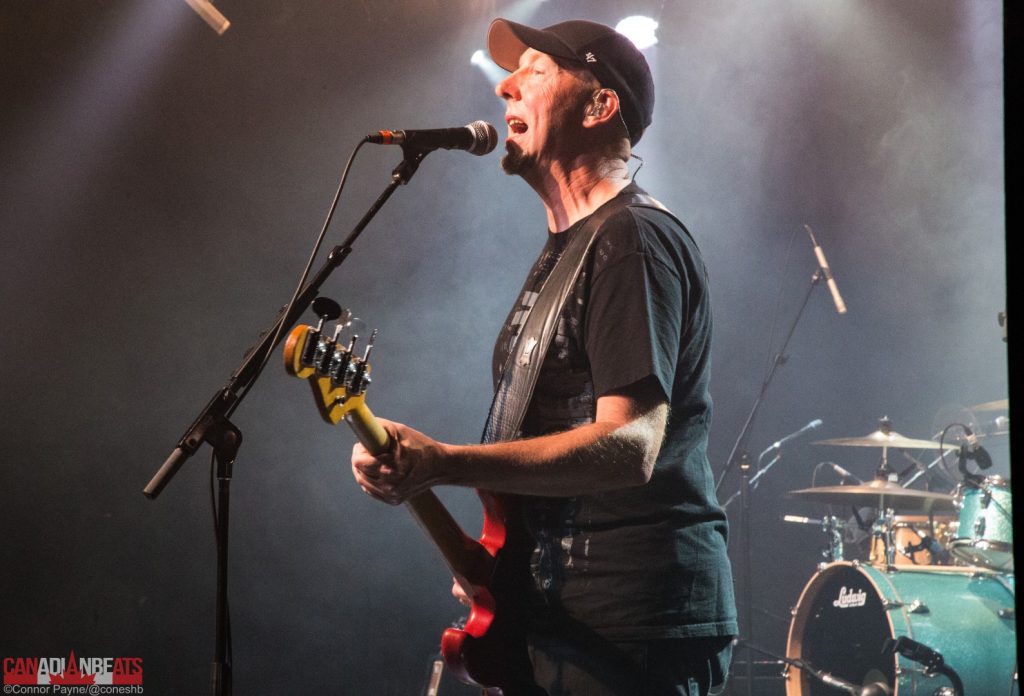 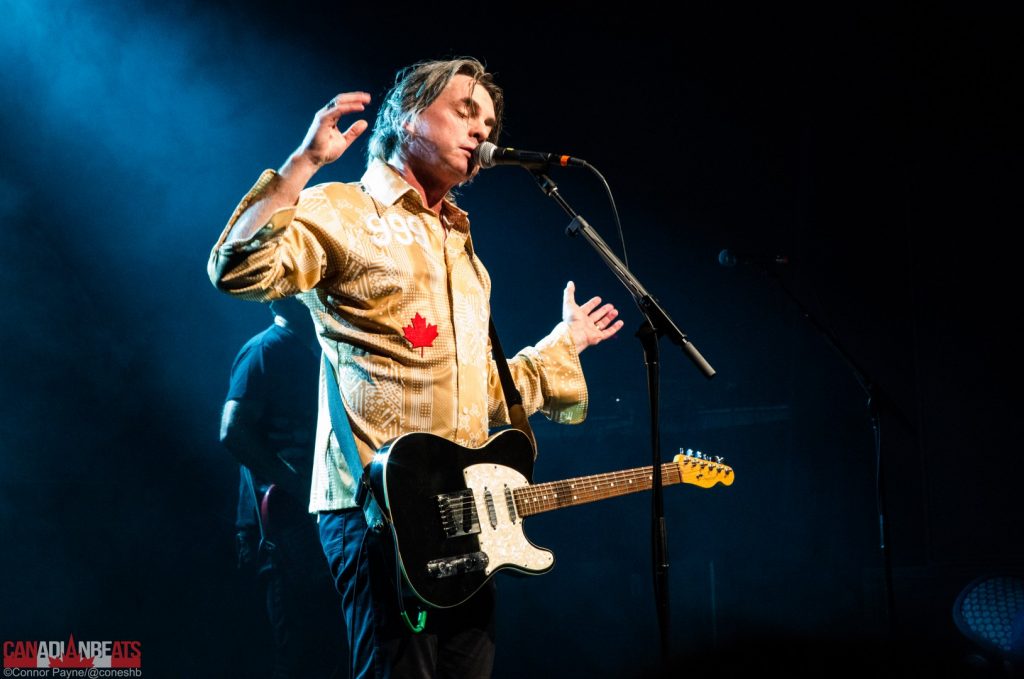 Share this:
Related Items54-40CanadianCommodore BallroomDaniel LappfeaturedLivenationThe SkydiggersVancouver BC
← Previous Story IN PHOTOS – Ron Hawkins & Madison Galloway in Fergus, ON
Next Story → IN PHOTOS – Said The Whale in Toronto, ON