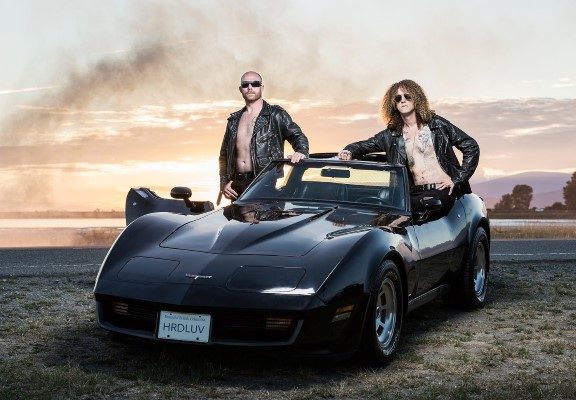 Vancouver, BC-based rock outfit, Turbo Vixen have released a lyric video for their latest single, “Drive Into The Night”. The classic Van Halen inspired track is also the title track for their upcoming album – following the release of 2016’s demo EP, One Track Mind.

To deliver a song that is an instant throwback to the mid-‘80s, Turbo Vixen has recruited Striker lead singer, Dan Cleary. Following very much in the tradition of Ratt, Sammy Hagar, and Van Halen, Turbo Vixen strike fast and hard with perhaps the most 80’s release of the year!