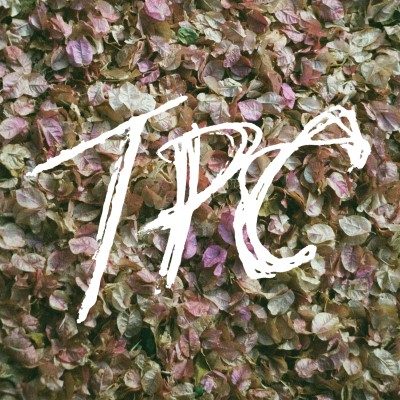 Tokyo Police Club are back again to release their fourth studio album, TPC via Dine Alone Records. The newly released album had a rough start. After coming off of the 10th-anniversary tour for their debut EP A Lesson in Crime, most of the band felt it was time to call it quits on the band but frontman Dave Monks stated,

“Let’s make this band feel like a band we would want to be in again,” Monks implored his bandmates. “Let’s make it about being present for the moments that are important more than about being devoted to some rock stardom fantasy. We at least gotta go make Abbey Road first, and go out with a bang. You don’t have to give me five records. Just give me a few more rehearsals and some studio time and then we’ll figure it out.”

Back in April the first track “New Blues” was released, accompanied by a three-week U.S. tour. The song welcomes a newer era of Tokyo Police Club. With the opening lyrics “I been low, I been down and I don’t want to go there anymore” the song is a great kick-off for an album that almost wasn’t released. Instead of forcing a great seller, the band really touched on their musical roots and made it about themselves again, and that really shines through.

One of the songs that stood out to me was “Ready to Win”. This song really hit me on the first listen, still focused on the classic blues-inspired acoustic stylings of the Tokyo Police Club we know and love, but with a twist. Featuring upwards of thirty f-bombs, hitting everything in daily life and what seems to make the music industry a harsh place. While songs such as “DLTWYH” remind the listener to focus on the more heart-filled and natural art of the band, all the while making it clear that you are not to be taken advantage of. “DLTWYH” is also one of the tracks that appeared on the A-sides released back in July.

If you’re a visual person like myself, the band has already released a video for the track “Simple Dude”. Just like the title, the video takes the simple route of many lyric videos today. Focusing on a sepia feel, it feels as the video brings the old TPC into the 2018 era. With lyrics such as “I want you wearing white / I want you in a frame / Nothing but a t-shirt /  Dancing in the rain / Cause I’m just a simple dude…” the song focuses on a more light-hearted part of life and the positive aspects of attraction, which balances out the album in a wonderful way.

If you’re a fan of Tokyo Police Club but may feel at times they need to hit the reset button, this album is one you don’t want to miss out on.