Canadian Beats Passport – IN PHOTOS – Bush in Niagara Falls, ON 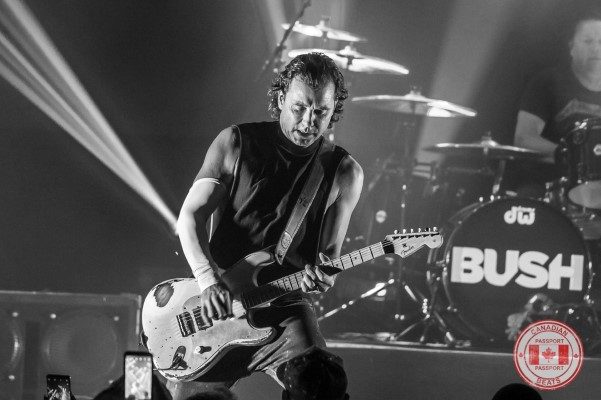 Who: Bush
When: October 3, 2018
Where: Avalon Theatre at Fallsview, Niagara Falls, ON

The headline of the Billboard article said it all: “Like They Never Left.” The story, which ran in the Oct 29, 2011 issue, hailed the return of mega-platinum rock band BUSH, who had just self-released The Sea of Memories, their first album in 10 years and wasted no time returning to the top of the charts. In fact, they did it in grand style: the album’s lead single, “The Sound of Winter,” made rock radio history by becoming the first self-released song ever to hit No. 1 at Alternative Radio. “The Sound of Winter” also holds the distinction of being the reunited group’s first No. 1 single since 1999’s chart-topping hit, “The Chemicals Between Us.” 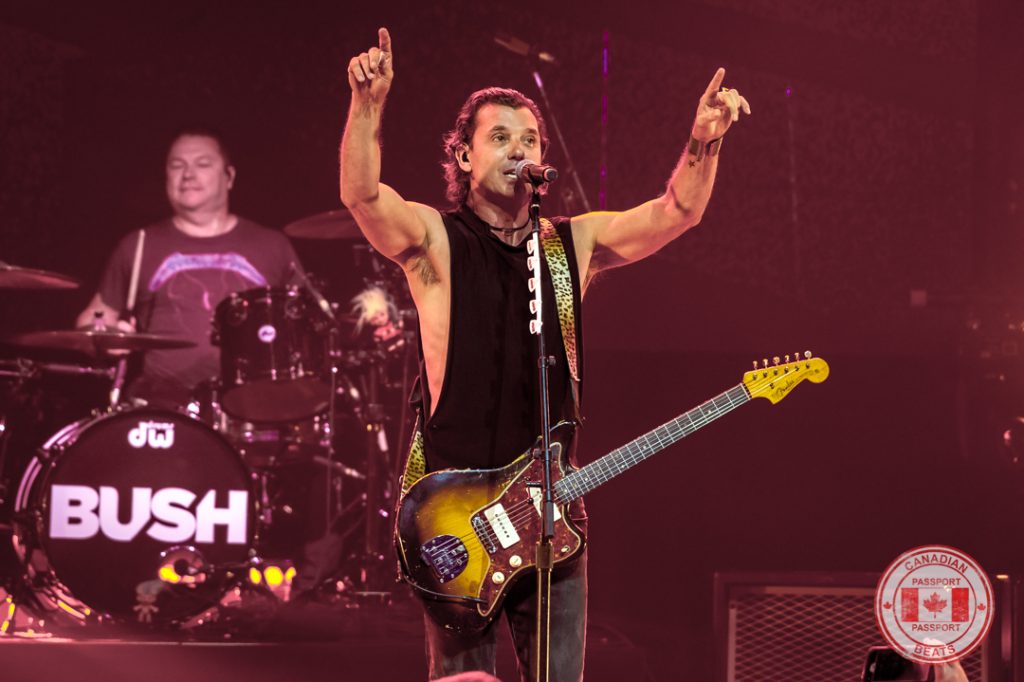 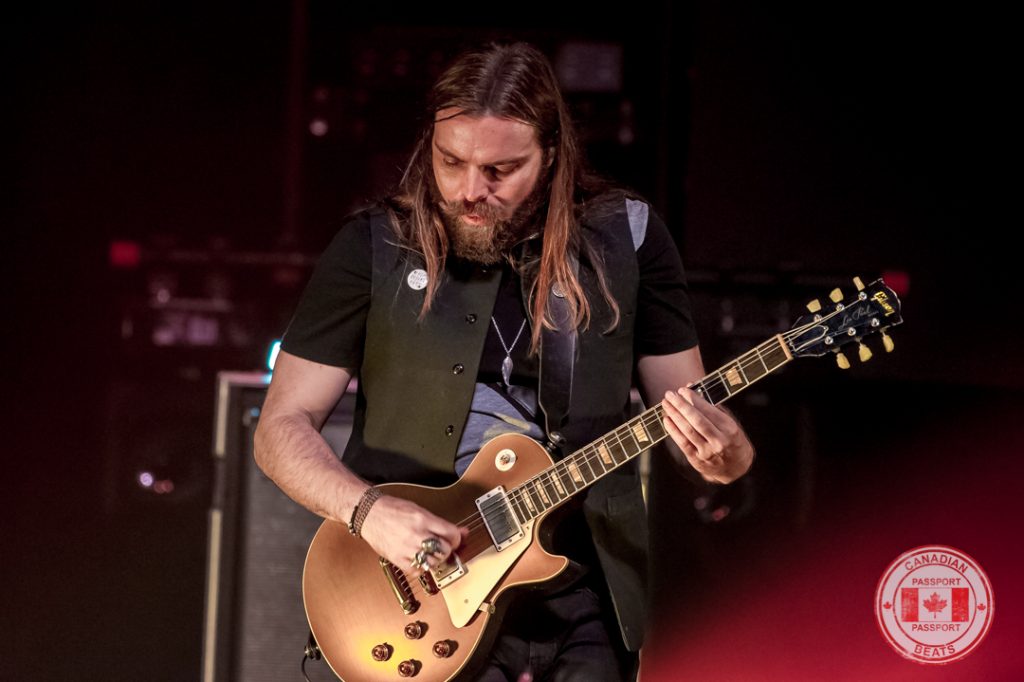 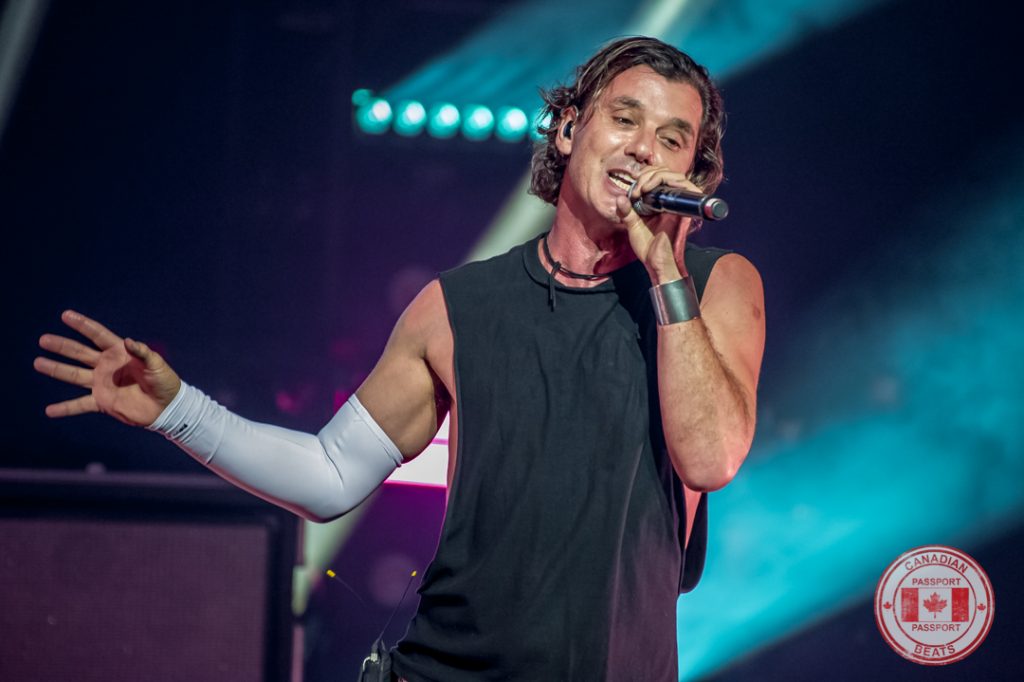 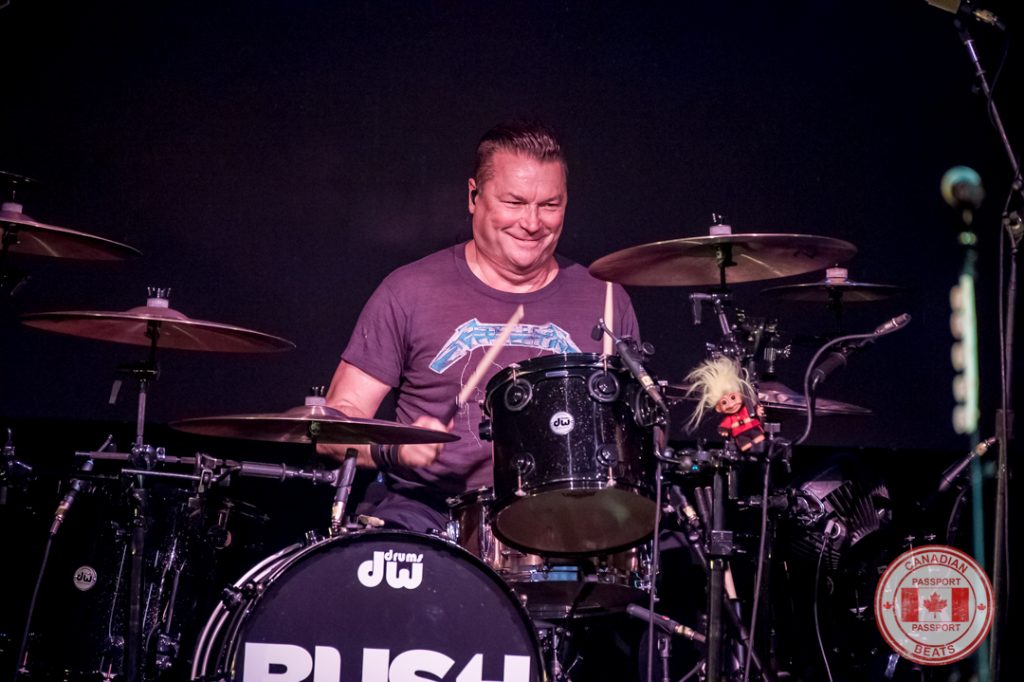 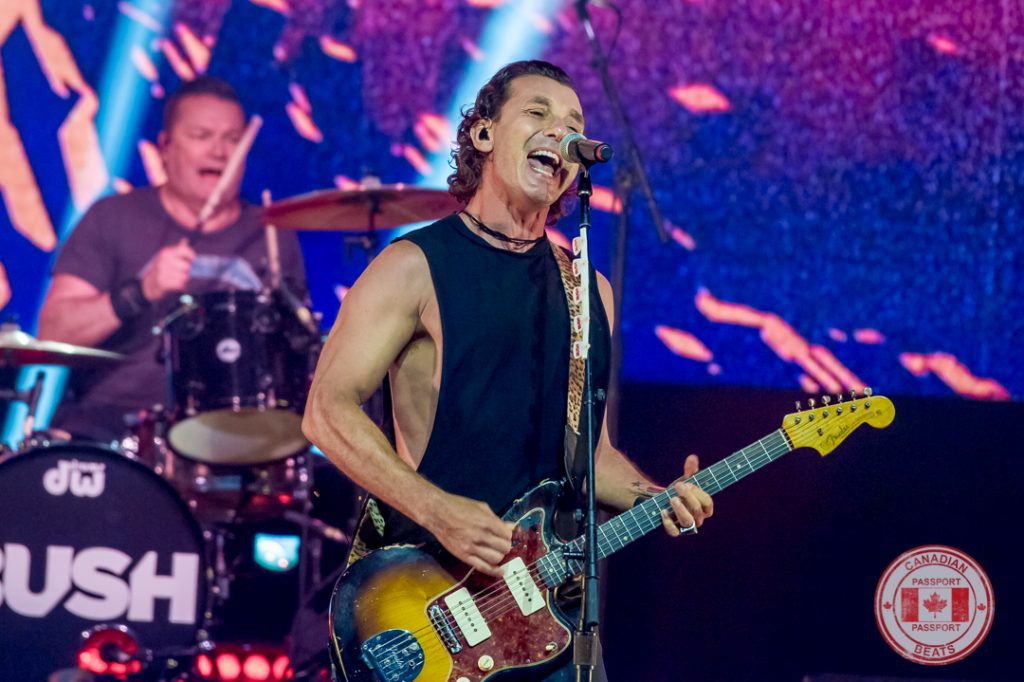 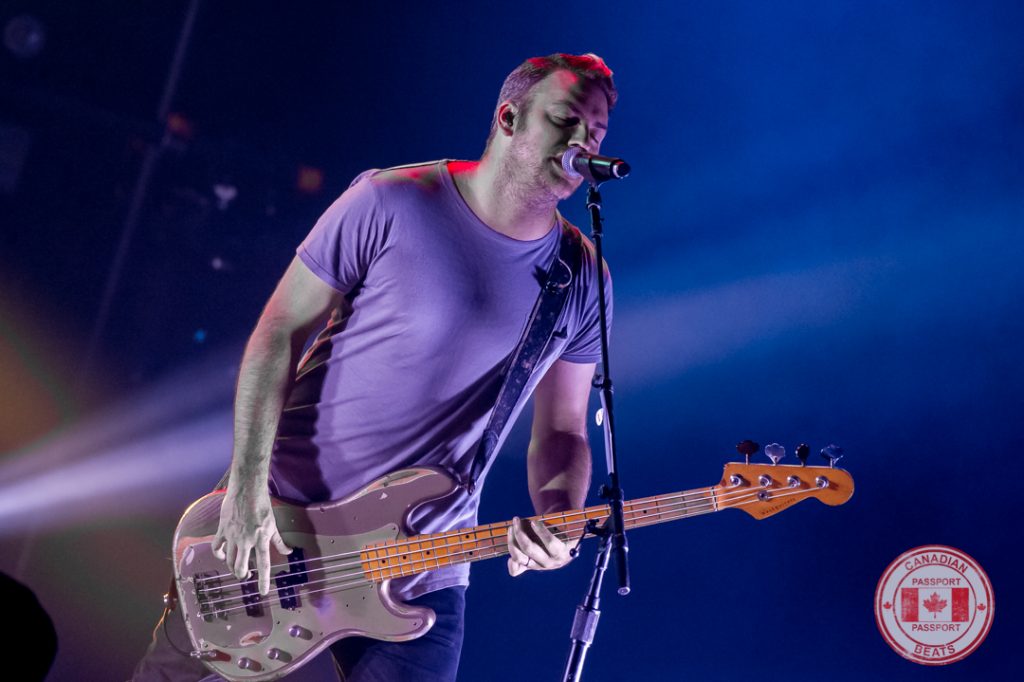 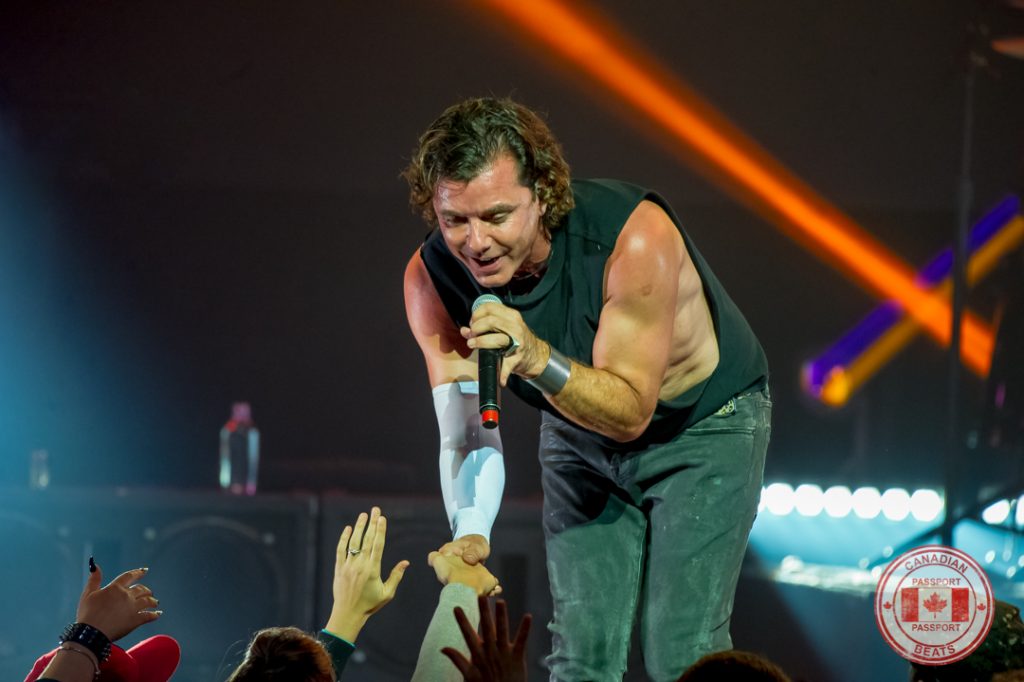