The Trews announce National Tour in support of Civilianaires 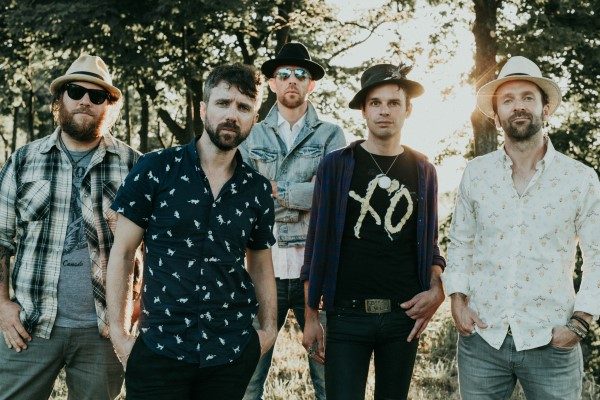 Having released Civilianaires – their sixth full-length album – The Trews are taking their record on the road with a national tour. Kicking off on January 25th, 2019 in Vancouver, The Trews will be on the road until February 23rd where they will conclude their Canadian tour with a performance in Toronto. Prior to the tour, the band will also host a New Year’s Eve concert at the Club Regent Event Centre in Winnipeg.

With Civilianaires being praised as yet another step forward for The Trews – with production credits from Derek Hoffman (The Elwins, Seaway) and the legendary Bob Rock (Metallica, Mötley Crüe) along with Max Kerman (Arkells), who co-wrote and co-produced their second single  “Vintage Love”, and the co-written title track with Serena Ryder – this will not be a tour to miss. Their New Year’s Eve show in Winnipeg will have tickets go on sale September 20, while the rest of the tour go on sale September 21 – thetrewsmusic.com/live/ for more information.