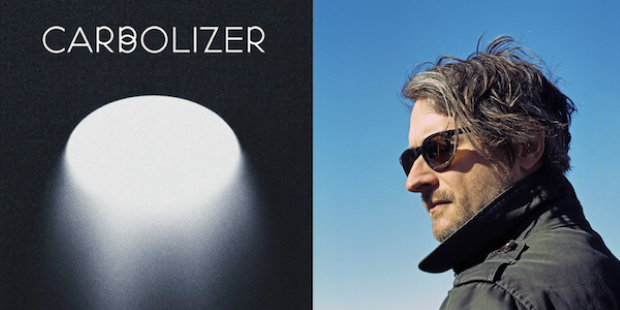 After releasing 2 singles in 2017, “Ring” (watch here) and “exe” (watch here), Carbolizer released a third single “Editor” last week, which you can check out above. The release of the single came with the exciting announcement that Carbolizer’s self-titled debut album will be available on October 26th on Spotify, Apple Music, and other digital selling/streaming platforms. Around this time, Carbolizer will also be touring Canada to perform the album live!

Drawing on a pool of synths, samples, and electronic sources that lean towards the darker spectrum of new wave, industrial and ambient music, Fox’s debut self-titled album as Carbolizer is the musical manifestation of his own existential anxieties of mortality, human and artificial intelligence, and a world on the brink of chaos.