Who: Neck Deep & Trophy Eyes
When: September 30, 2018
Where: Danforth Music Hall, Toronto ON

Growing up in a world with older pop-punk bands back in the 00’s like Taking Back Sunday, The Used, My Chemical Romance and Blink 182, it’s comforting to know that there are still emerging bands like Neck Deep and Trophy Eyes that stay so close to the genre that is pop punk. Although Neck Deep haven’t been around for too long, they really bring the essence that is this classic genre with their meaningful messages to a whole new generation of emo kids.

They came with their new yet classic sound to the Danforth Music Hall for a sold-out mixed age range crowd for the Peace and Panic Tour 2. Alongside Neck Deep were Australian punk band Trophy Eyes, the crowd belted along with their hard sound and catchy lyrics. Lead singer John Floreani simply killed it as his interaction with the crowd was a great one to watch. In and out of the pit and throwing high fives to a few fans, the band shows great showmanship. 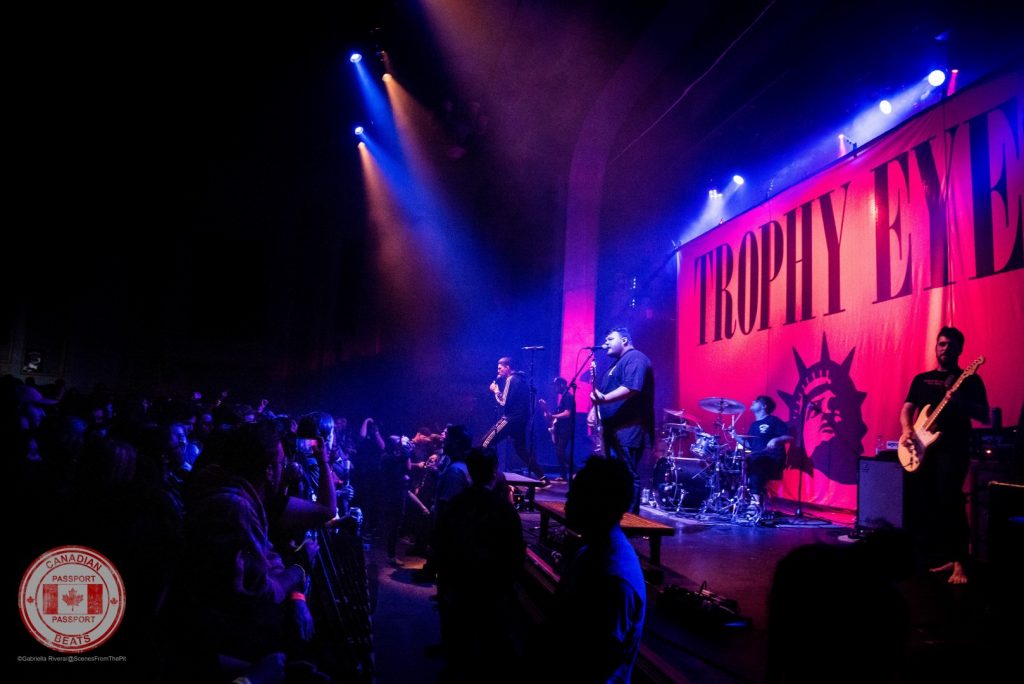 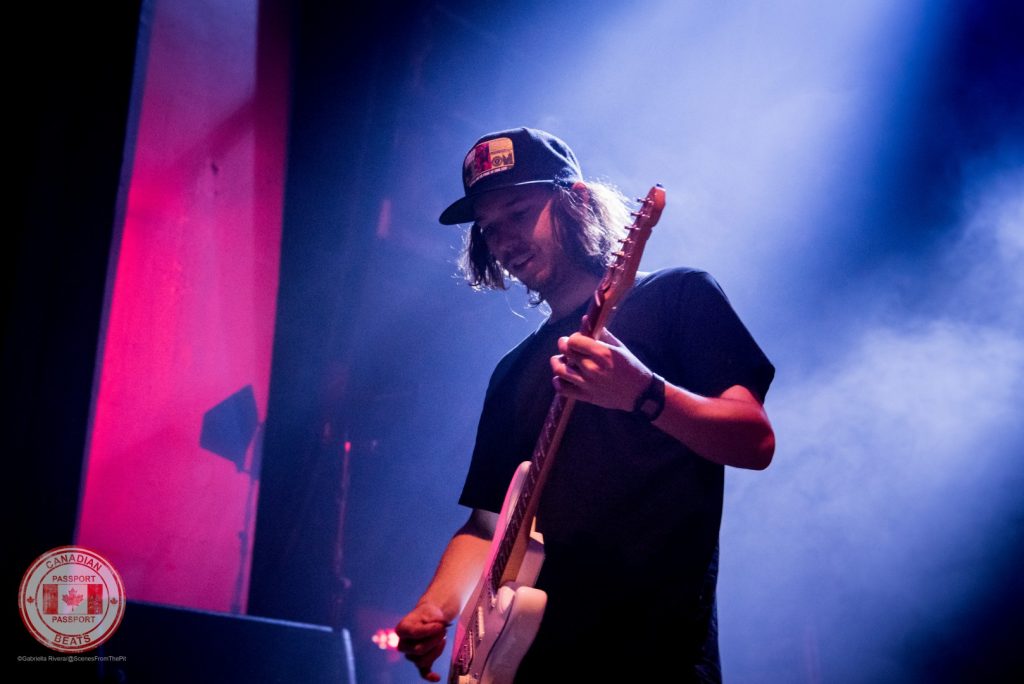 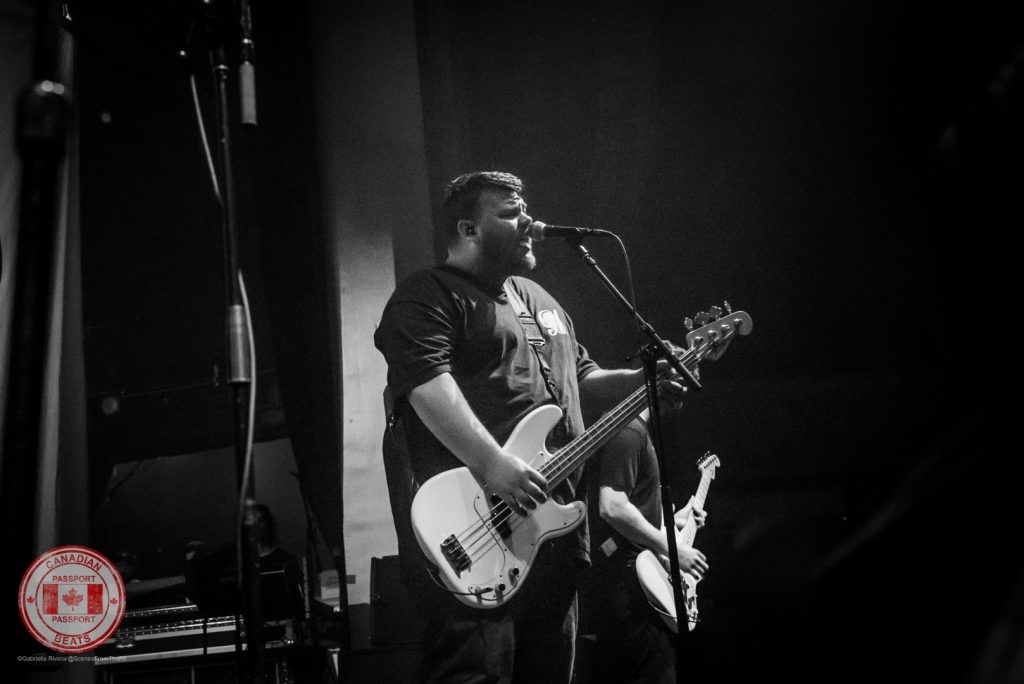 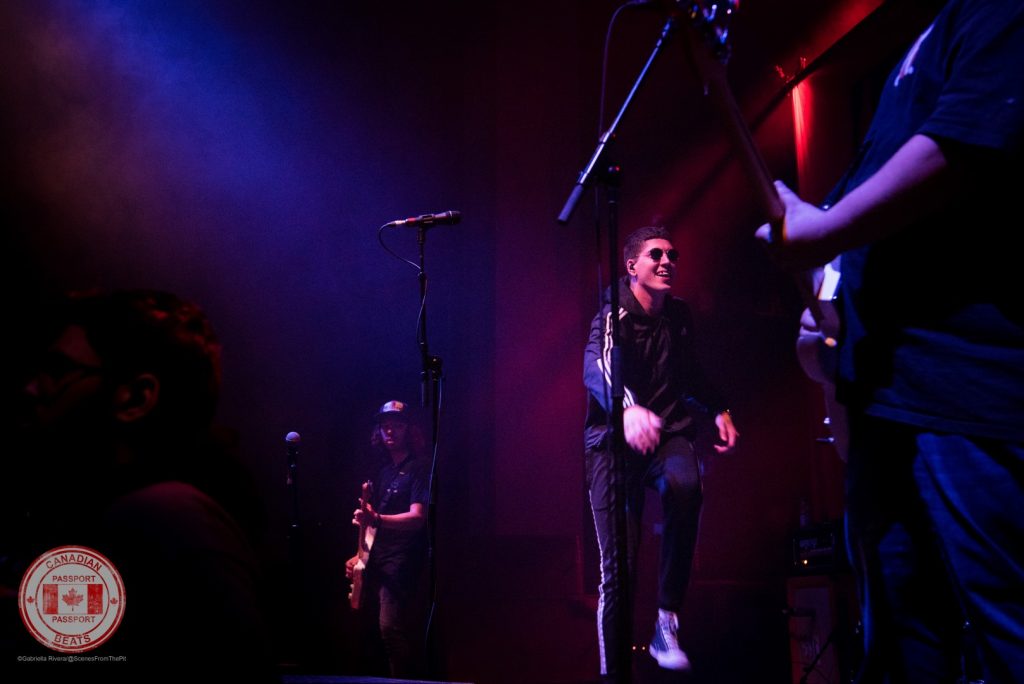 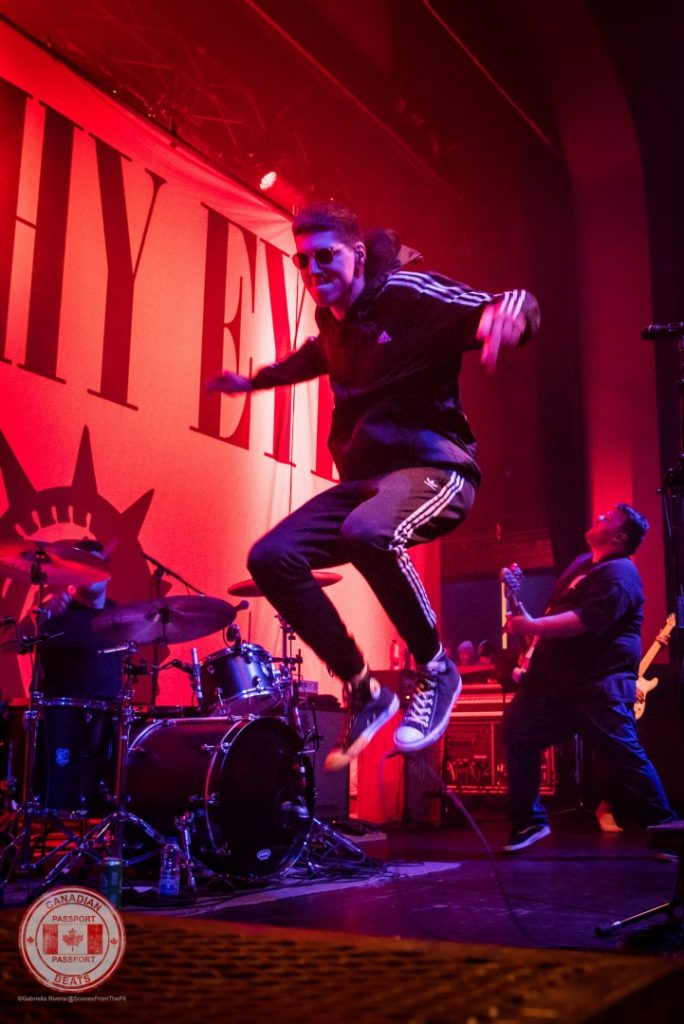 Neck Deep kicked off their set with one of their newest songs from The Peace and the Panic album “Motion Sickness” followed by “Bloom” a classic from my personal favourite album Life’s Not Out to Get You.

Frontman Ben Barlow shared many personal stories with the crowd about the meaning behind a few songs on their setlist. The one that stood out the most was song “19 Seventy Something” where he explained the song was written for his parents and their epic love story.

One of the main highlights of the night was watching them play their cover of 90’s Natalie Imbruglia “Torn” which will be on a charity compilation list “Songs That Saved My Life” for mental health awareness and suicide prevention available November 9th. The 90’s kid in me and the whole crowd sang our hearts out, it was amazing. They played a 28 song mix of both old and new songs from all three of their albums, and two song encore which included my favourite song “Can’t Kick Up The Roots” from Life’s Not Out to Get You.

Ben ended their set with expressing his feelings toward music in general, “..music is like a therapy to me, and if we could help get your through the shit you’re going through, it’s honestly all worth it”. 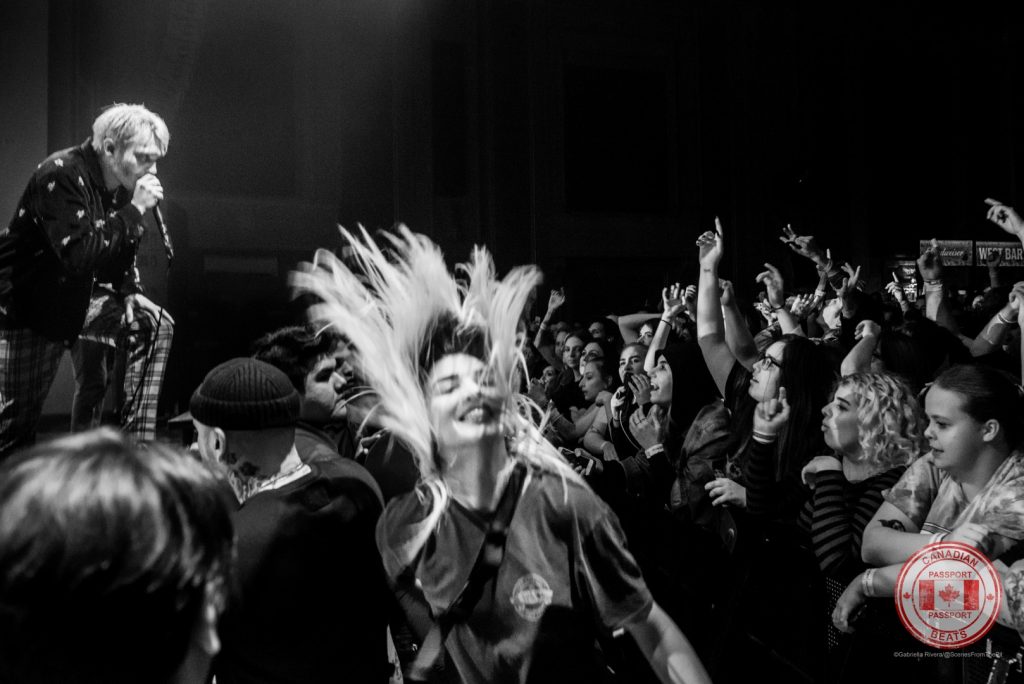 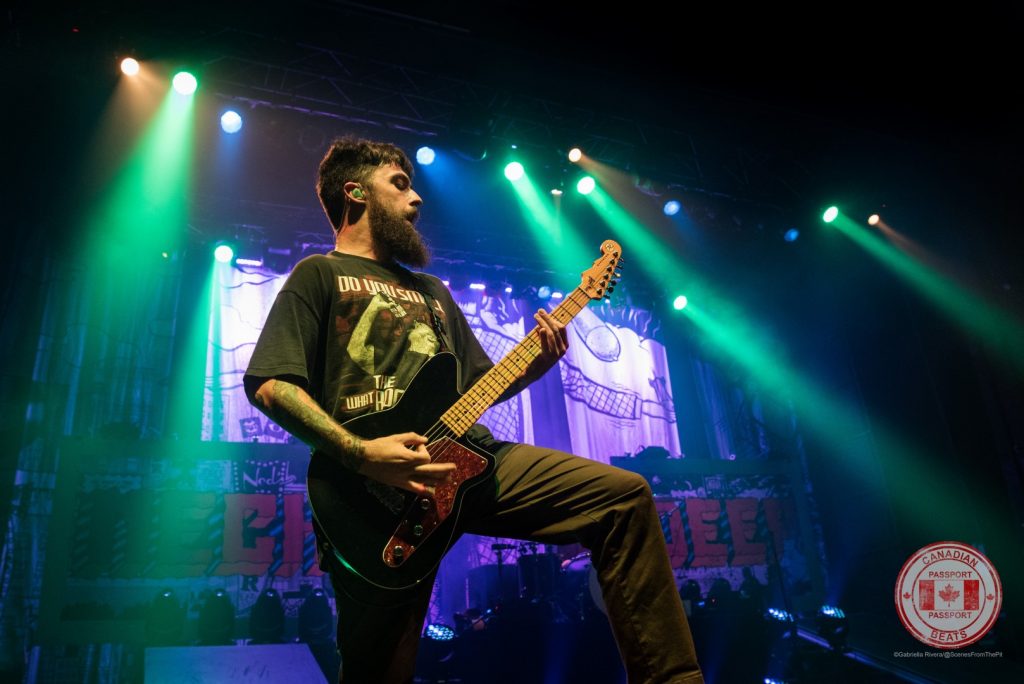 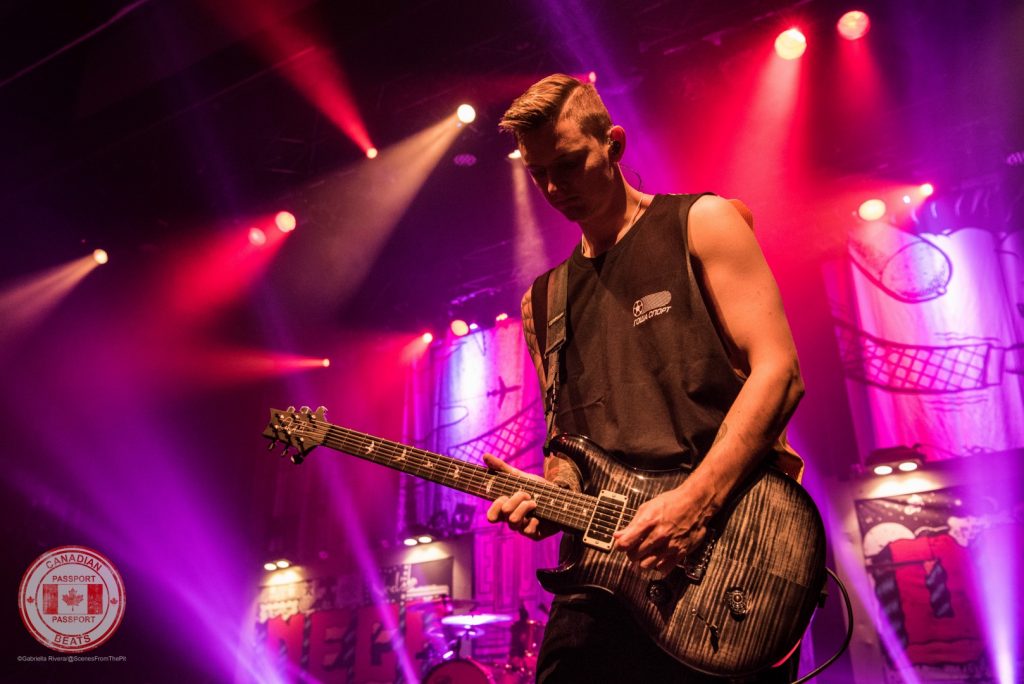 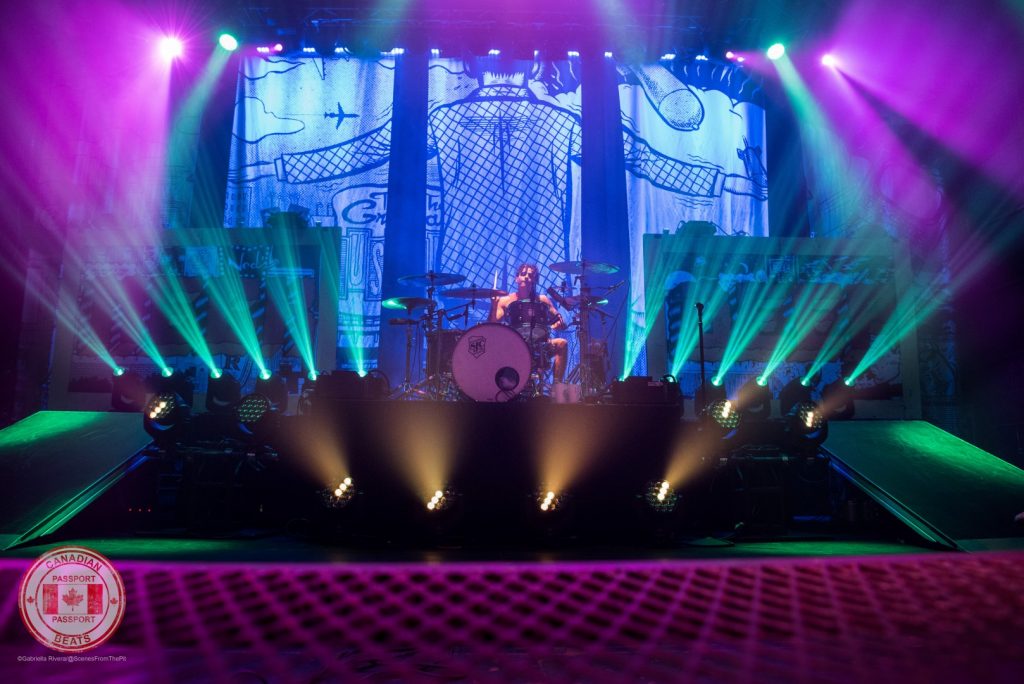 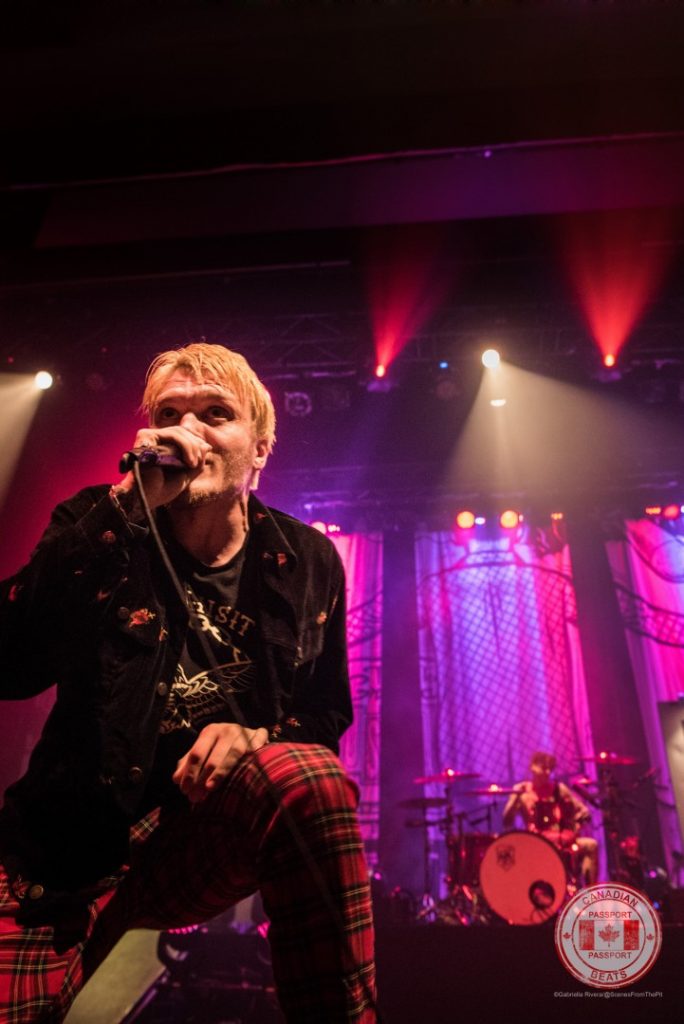