Home / Passport / Canadian Beats Passport – Review – Steve Earle and the Dukes & The Mastersons in Vancouver, BC

Canadian Beats Passport – Review – Steve Earle and the Dukes & The Mastersons in Vancouver, BC 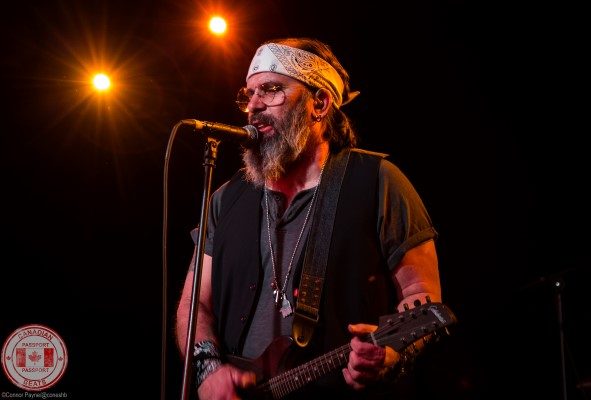 Who: Steve Earle and The Dukes, with openers The Mastersons
When: September 29,2018
Where: The Commodore Ballroom, Vancouver BC

Steve Earle and The Dukes are out on the road to celebrate the 30th anniversary of their acclaimed Copperhead Road album. They’ve been playing the album in its entirety and then a dozen or so hits from an immense catalogue of sixteen studio albums to choose from. On tour with Steve are The Mastersons who are a husband and wife alternative country music duo. Not only are they the opening act, but they’re also part of The Dukes which means an extra long night for the ultra-talented country couple.

The Mastersons took the stage around 8:30 pm and they got the crowd warmed up pretty quickly. Chris Masterson plays the heck out of the guitar and his wife Eleanor Whitmore is a fantastic fiddle player. The pair team up for some beautifully harmonized vocals as well, they really do compliment each other’s musical talents. We were treated to a 40-minute set and had just enough time to grab a couple of beers before the man himself was set to come out. 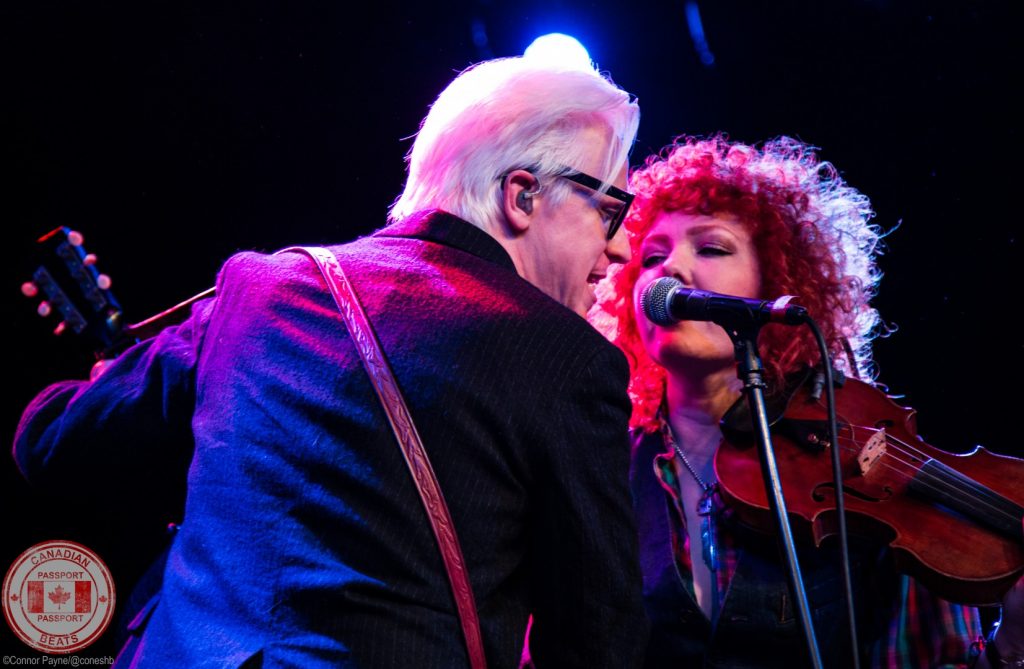 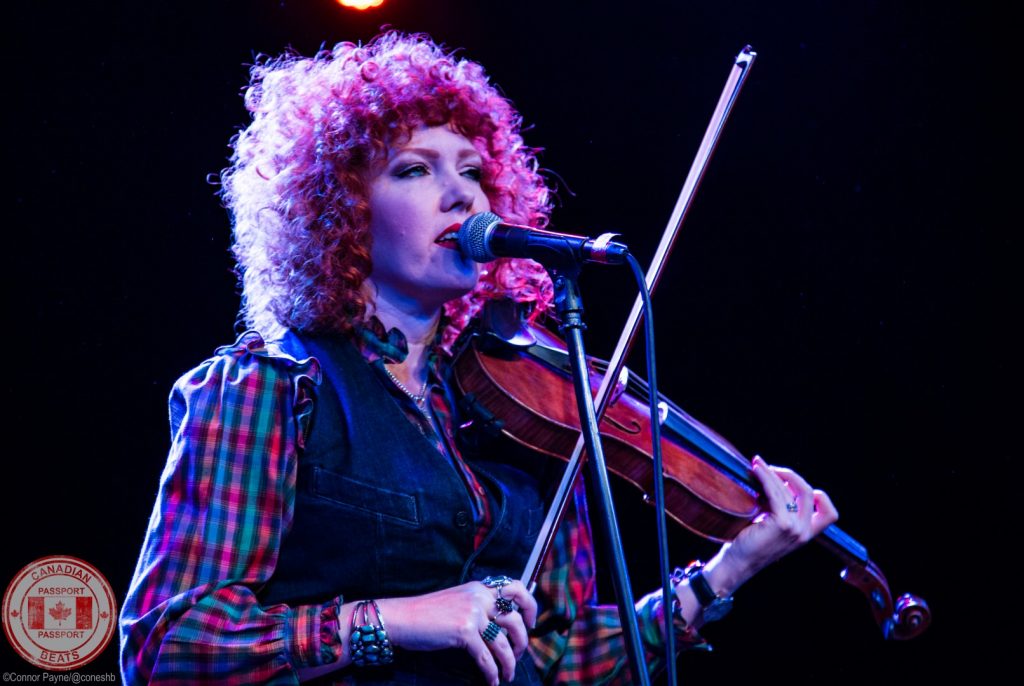 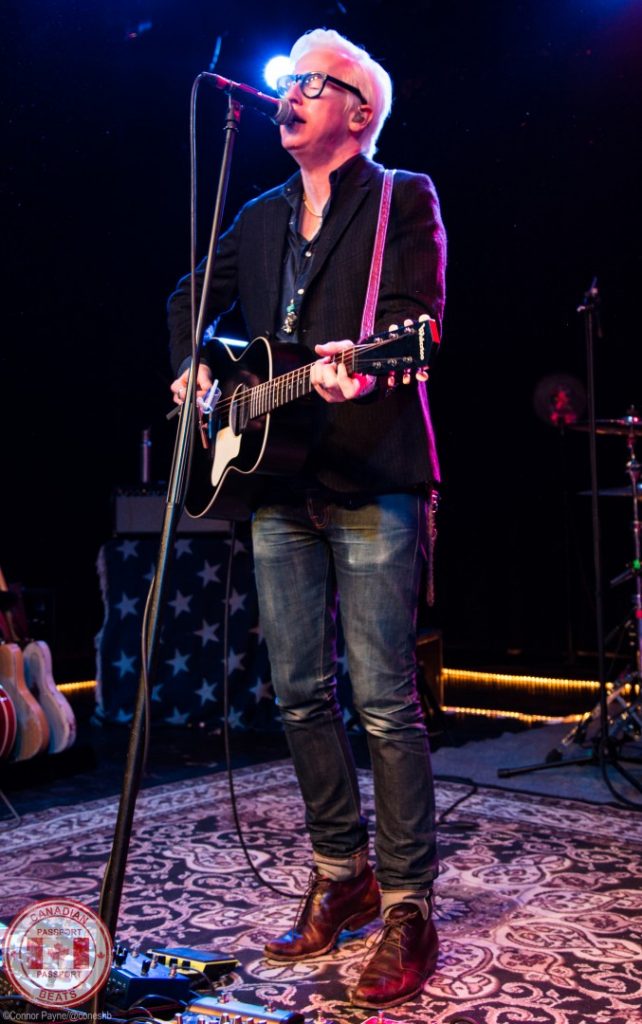 Now as I had mentioned above, this tour was launched to celebrate thirty years of Copperhead Road (jeez I was only seven when it was released) with Steve and the gang playing the album from front to back followed by a healthy selection of other fan favourites. Of course, that meant the first song of the night was the albums namesake and very popular car stereo sing-along song, “Copperhead Road”. It’s one of those songs that gets the whole place moving especially since pretty much everybody knows the words. I spent the first three songs snapping pics right up front in the photo pit with three other photographers, I always wonder if the band gets a kick out of watching the photogs singing along while they’re shooting or if they think we’re just a bunch of dorks? Either way, I know I was having fun. The band pounded out a twenty-one song set finishing it off with their own take on “Hey Joe”, which was made famous by the late great Jimi Hendrix. The crowd demanded a couple of encores and the band headed back out to fulfil their wishes and put the cap on one great evening. 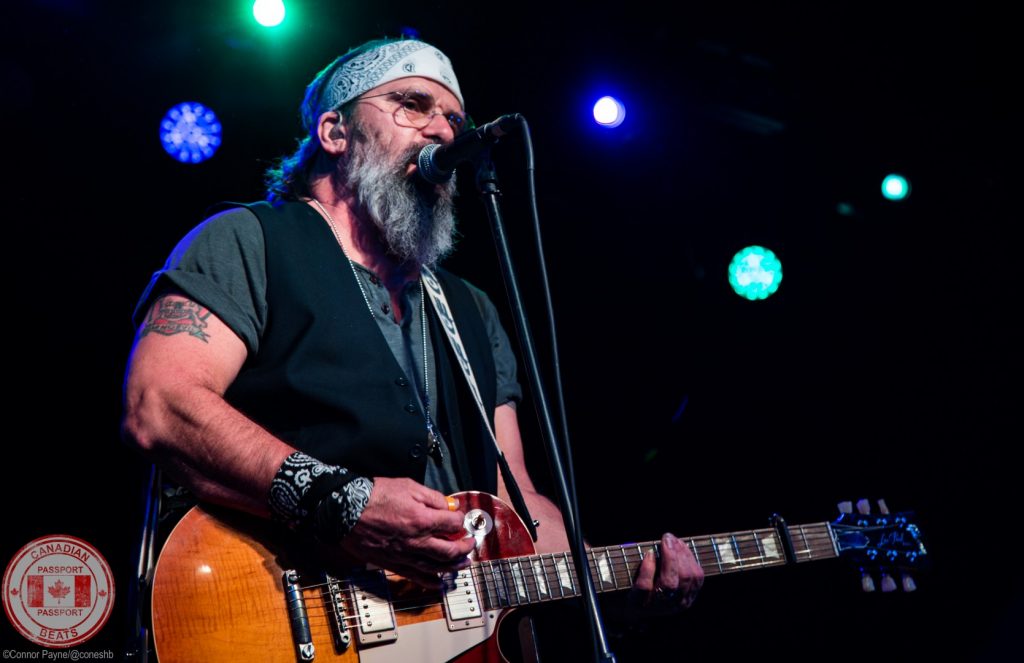 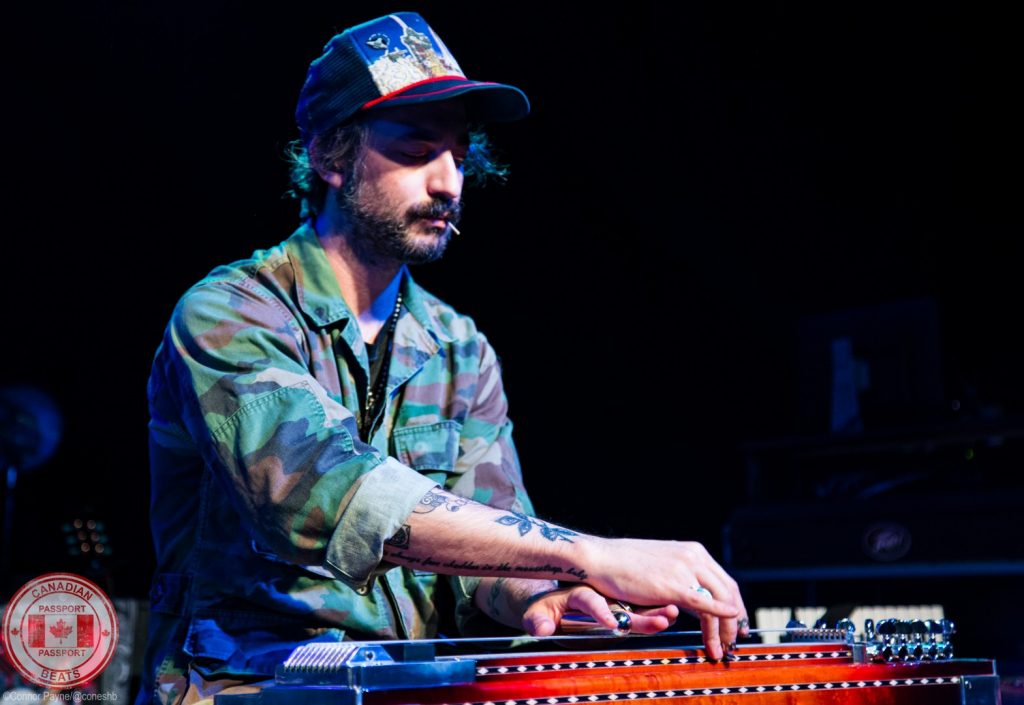 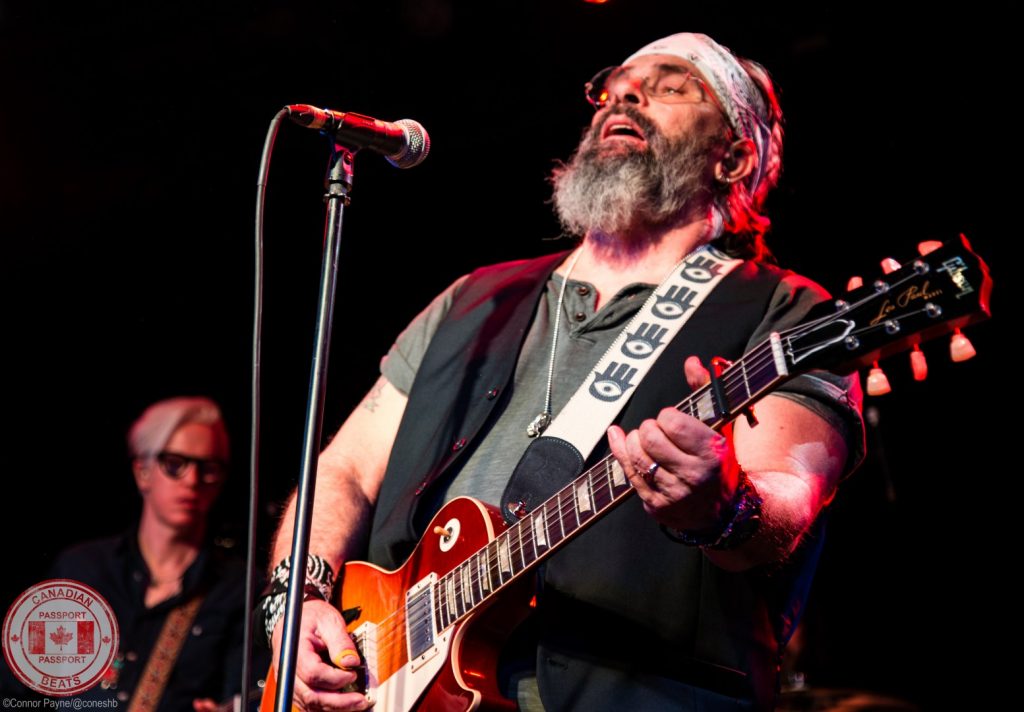 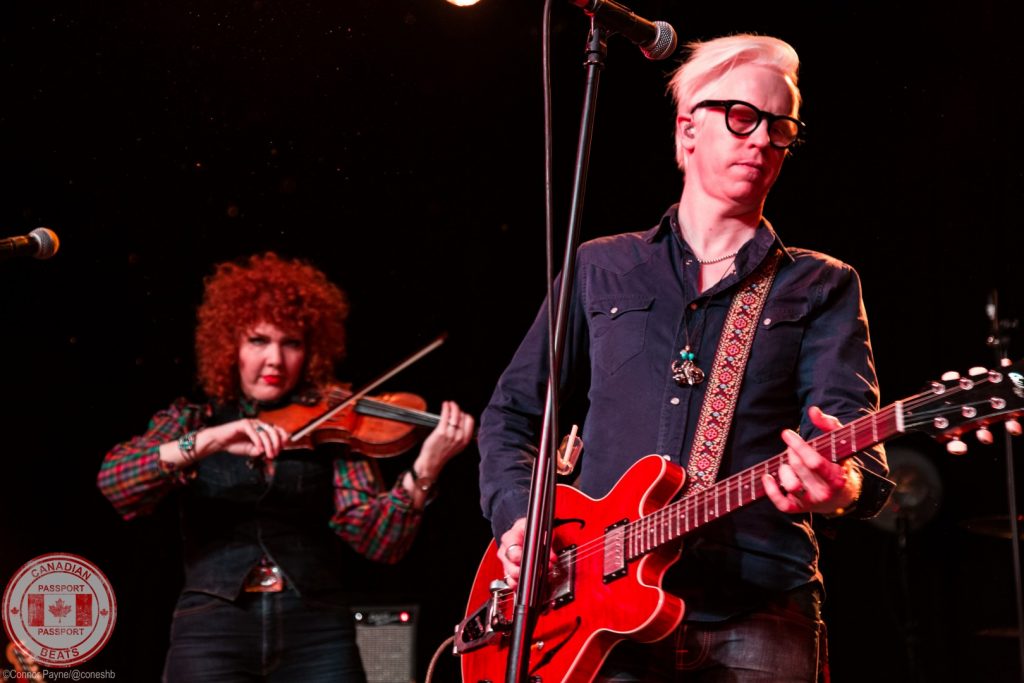 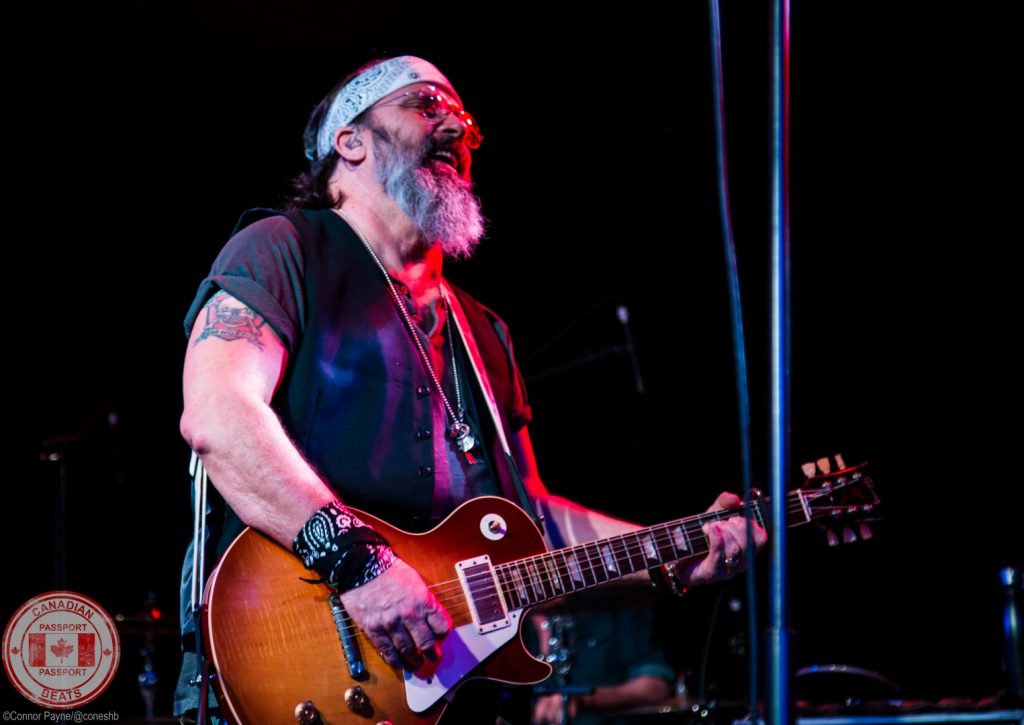 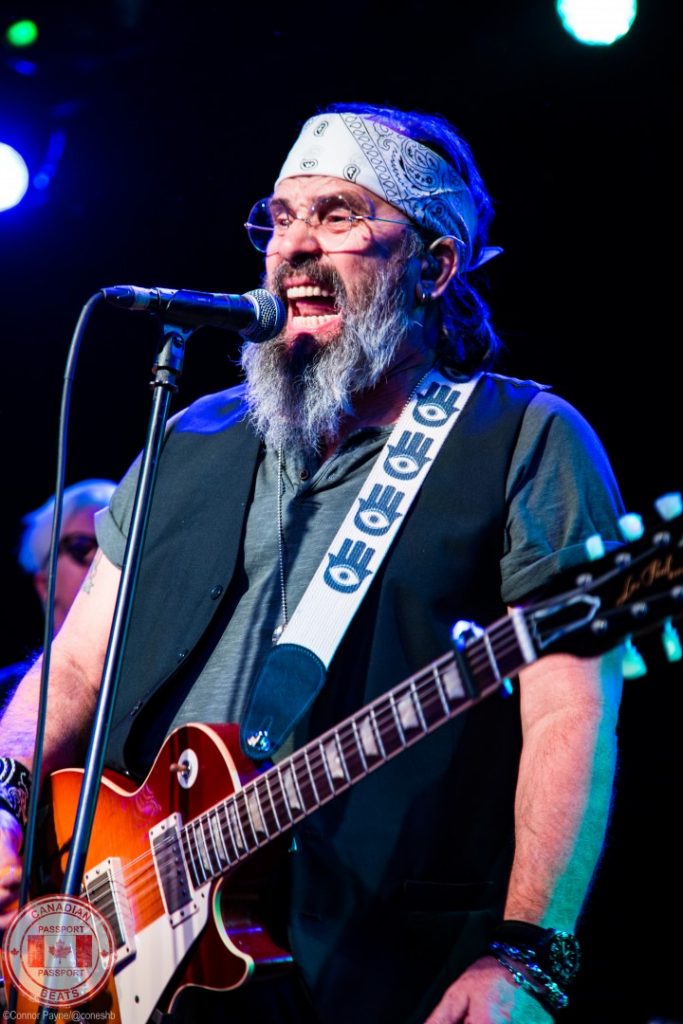 Steve had mentioned during the show that if we wanted to hang around he would come on out later and sign t-shirts, posters, records, heck even your girlfriend, so with some encouragement, I decided to brave the long line for half an hour or so until he made his appearance. I didn’t have any merch on me so I popped out my media pass and got him to sign that, I figure that’s a pretty cool keepsake, I also got my picture with Steve and then headed out onto Granville street and off into the rainy Vancouver night with a big smile on my face.