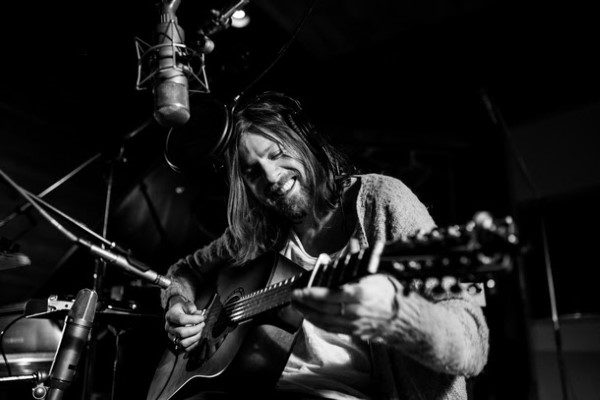 The two song single features an acoustic take on two tracks from the album, the ELO inspired “Drive On”, and “Ola Volo”. The pair of tracks, given their stripped back sound, stars Mays’ warm acoustic guitar and layered vocals giving a vintage vibe that feels reminiscent of the acoustic folk and pop of the 1960’s.