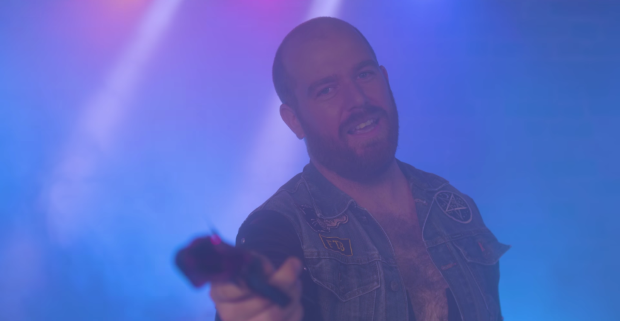 “First Time” is catchy as hell and takes a proto-pop punk energy with a strong ‘80s glam rock blend to make an engaging single that is sure to stoke the excitement for what is to come. The video is an incredibly funny video that follows a series of backstage antics edited in with the band performing the single.