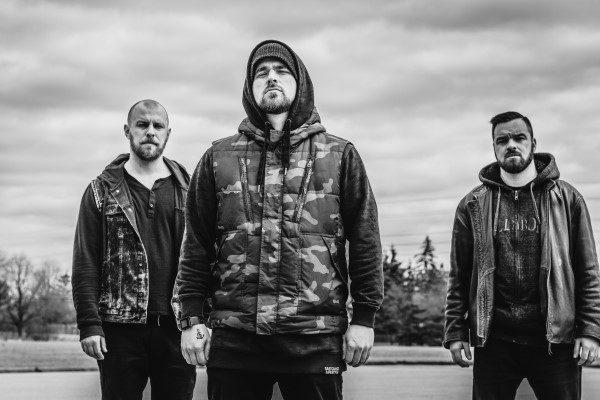 Mississauga, Ontario’s own Lawless Sons have released a video for their single, “Liar”. The video was shot in Hamilton and Mississauga, directed by Von Ruckus and one of Canadian Beats own photographers, MichaelxCrusty aka Michael Amaral, as well as recorded and produced by Michael.