Home / Promos / The Noolands release video for “Nine to Five”

The Noolands release video for “Nine to Five” 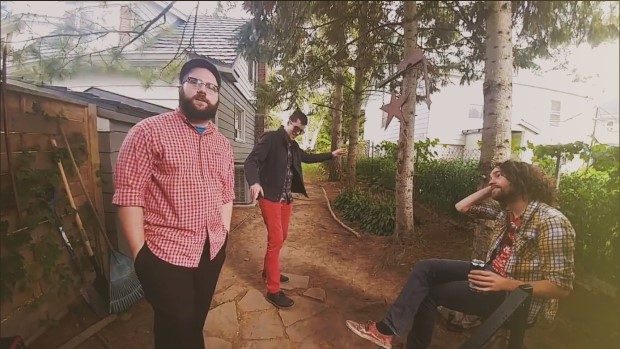 Earlier this week, Barrie, ON’s The Noolands released a video for their newest single, “Nine to Five”. The video comprises footage of the recording process of the band’s EP, Us on a Bus which was recorded at One Star Studios with their producer Shane Heath. They saved this footage so the video for “Nine to Five” could be them recording a song in real time, and boy what a great idea.

Their previous video for “Loosey Goosey” showed the band’s fun-loving side, whereas this video shows them under pressure and performing at their best. Great to see both sides of a band.

Here at Canadian Beats, we follow The Noolands quite closely, so this is definitely not the first time you’ve seen them featured here, and we’re sure it won’t be the last.

We are happy to share some exclusive behind the scenes photos from the video! 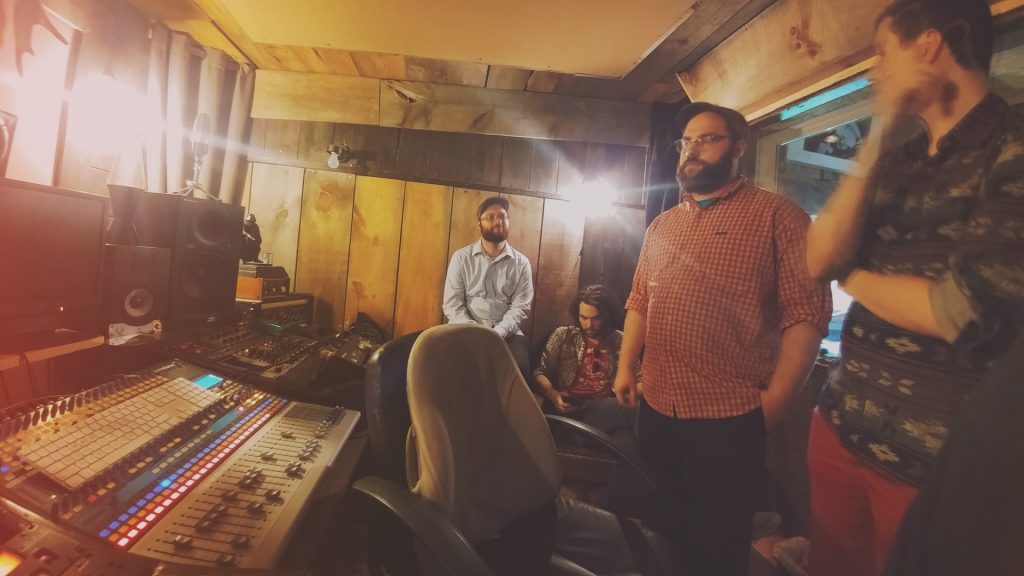 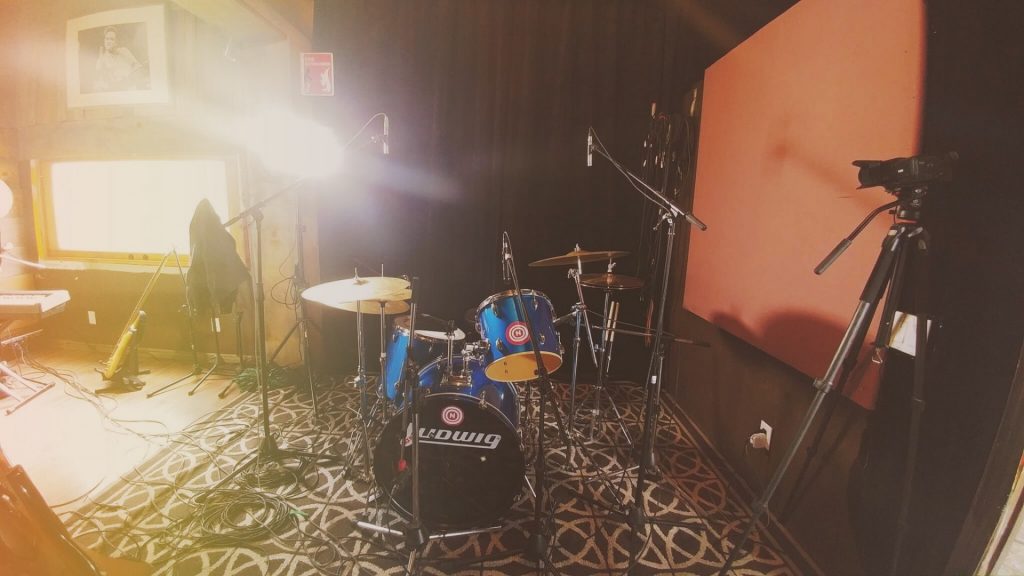 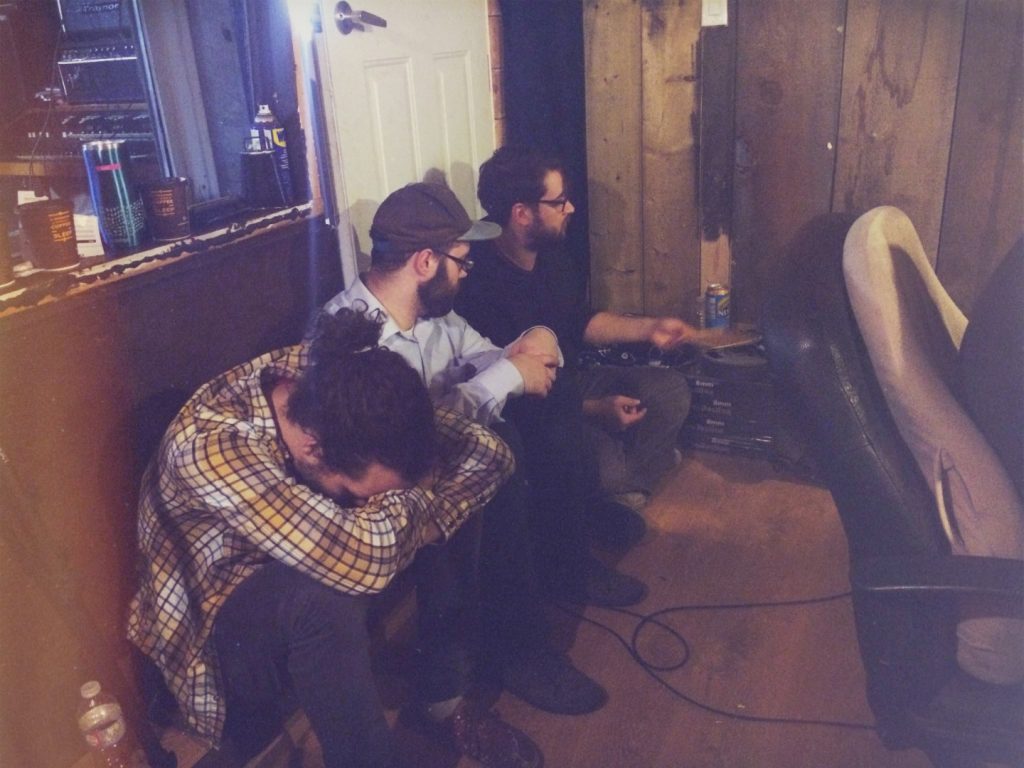 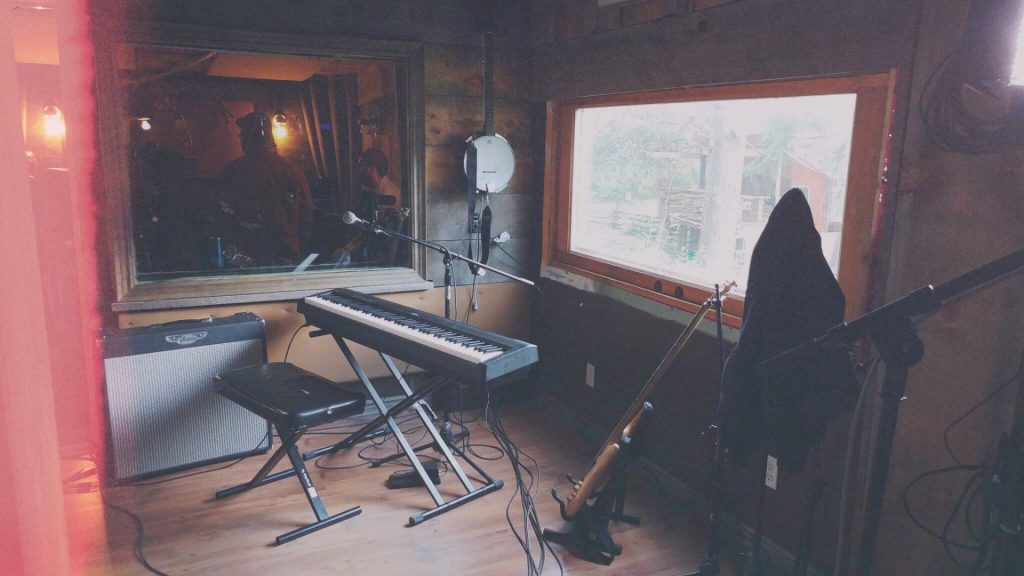 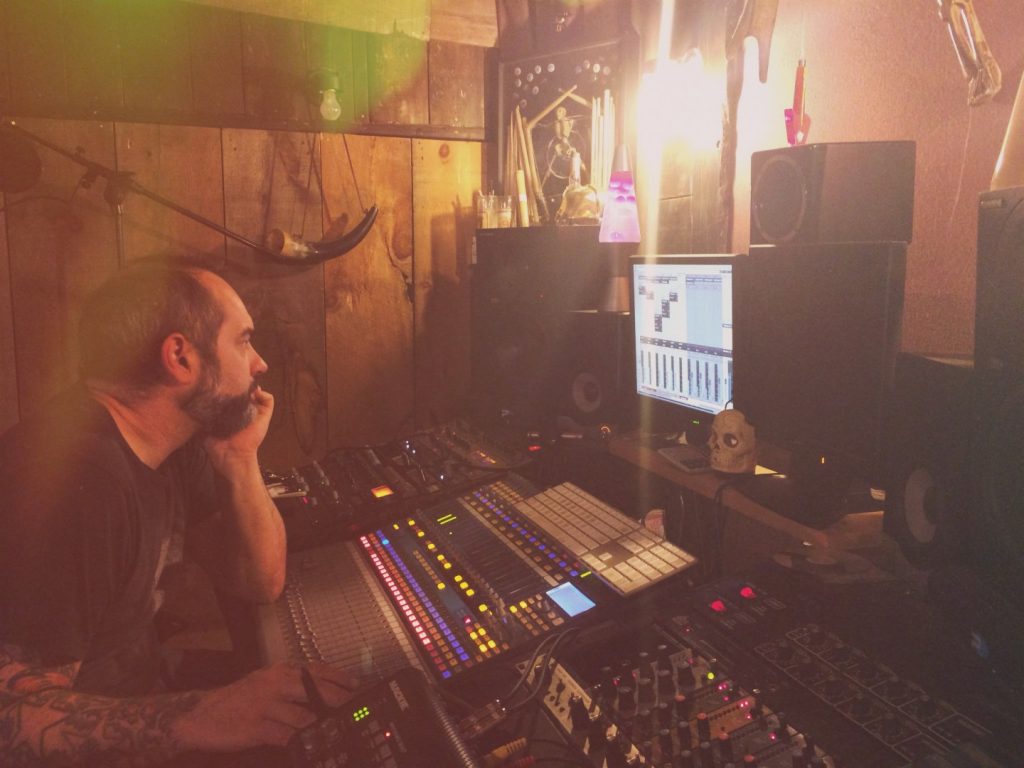 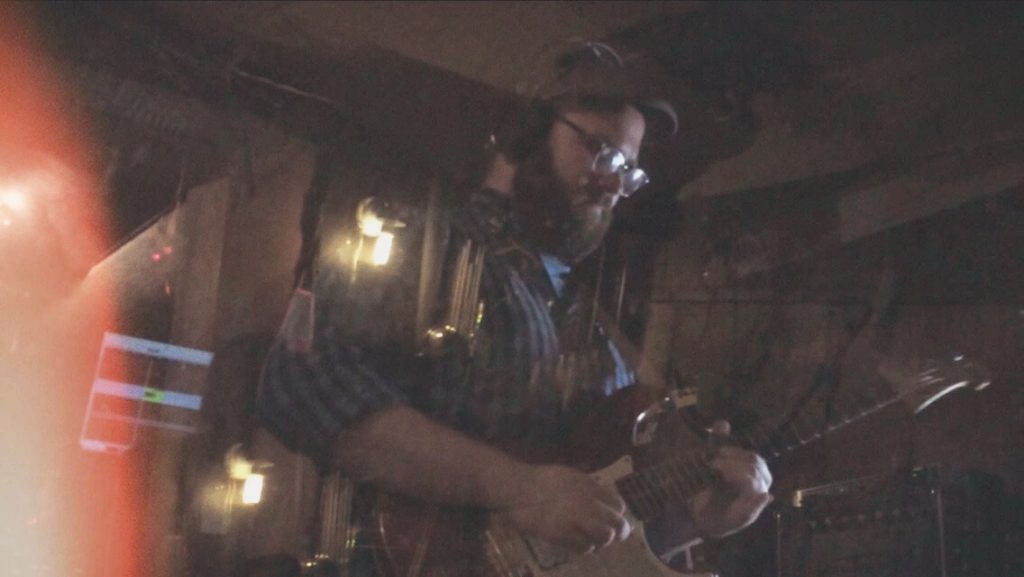 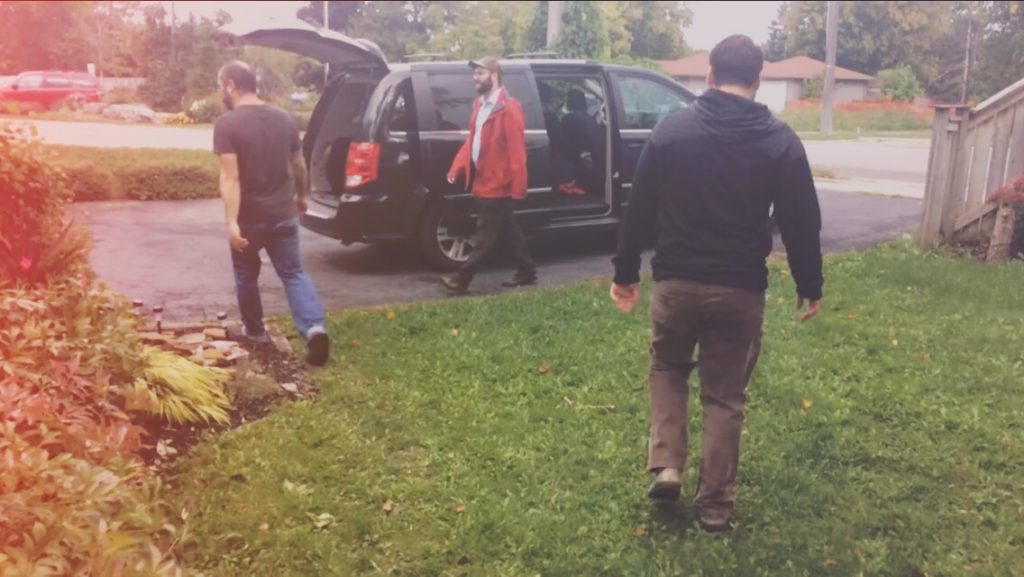