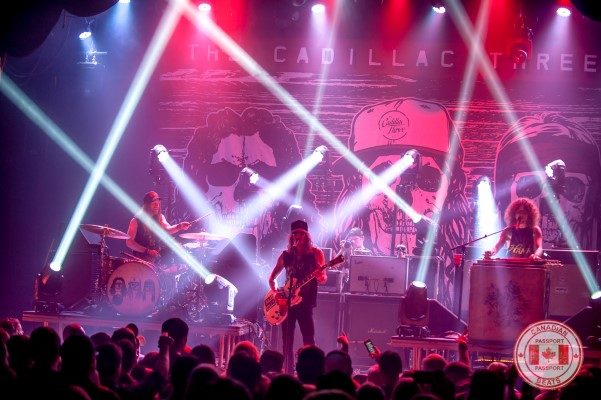 Who: The Cadillac Three, Black Mountain Whiskey Rebellion
When: September 27, 2018
Where: The Opera House, Toronto, ON

On September 27, The Cadillac Three brought their country fuzz sound to Toronto, sharing music from their newest album, Legacy and more! Opening the show was Black Mountain Whiskey Rebellion!

Black Mountain Whiskey Rebellion is a musical collective of peers and long-time music friends (Mitch Merrett, Corbett Frasz, Erik Dylan, Greg Carroll, Mike Little, plus special guests, Clayton Bellamy and more to be named soon) that have come together to create a musical awakening that walks the line of boundless melodic prowess and raw unapologetic grassroots truth. Combining a fascination with the history of the North American moonshiner and love of Southern power chord guitar rock into a collection of fictional smoky backwoods musical tales – the result is an album that looks inward and speaks from the soul with tracks that are dark and brooding, complete with lyrics abundant in grit and uncompromising in their delivery. 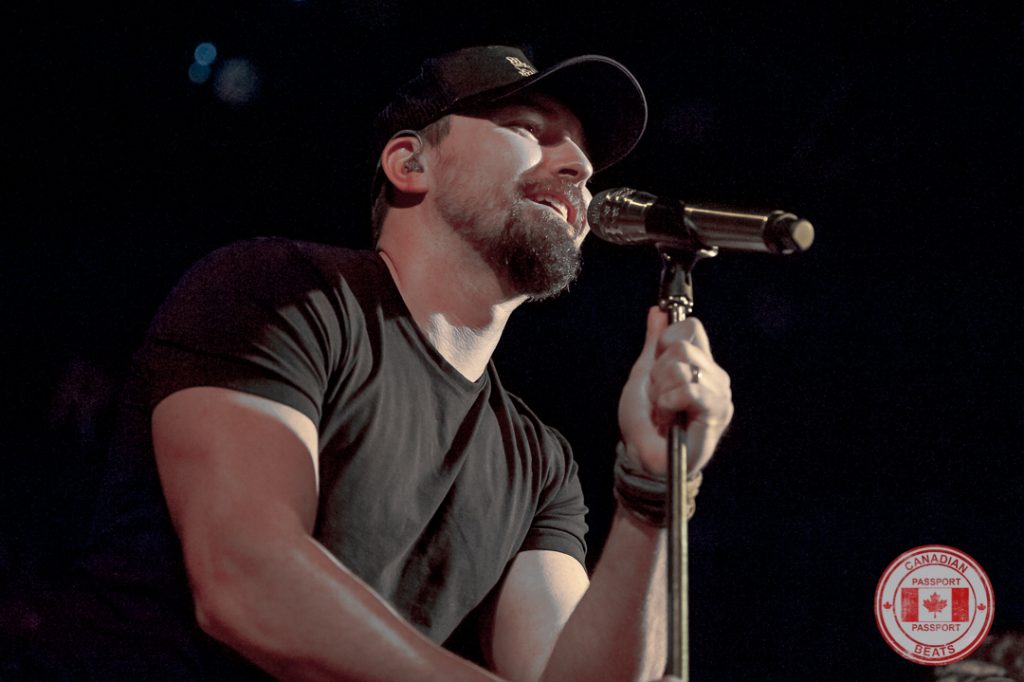 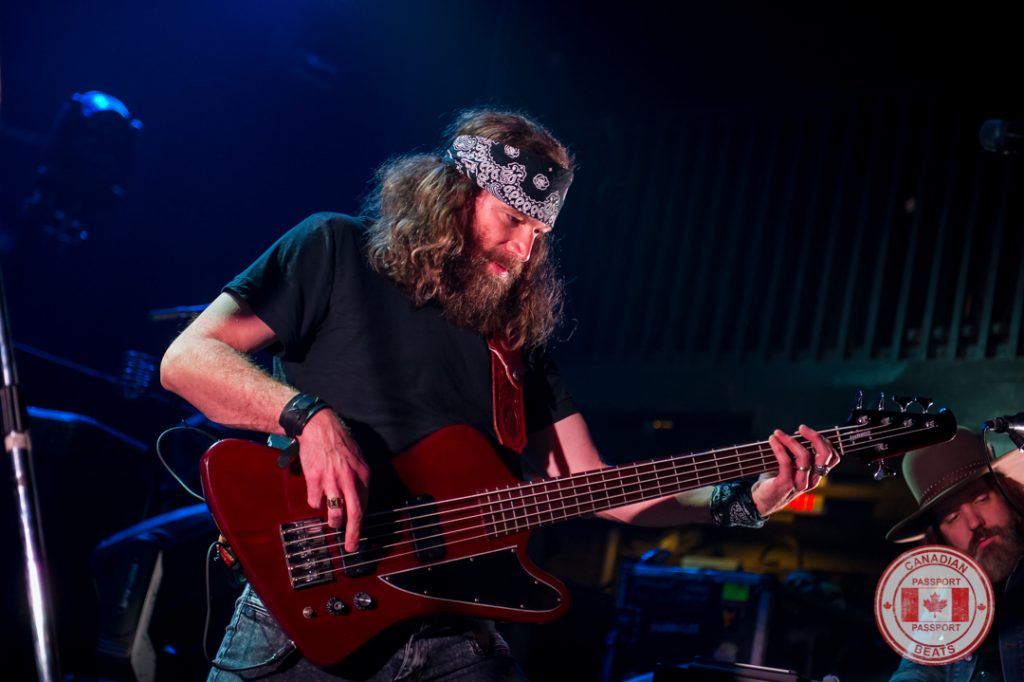 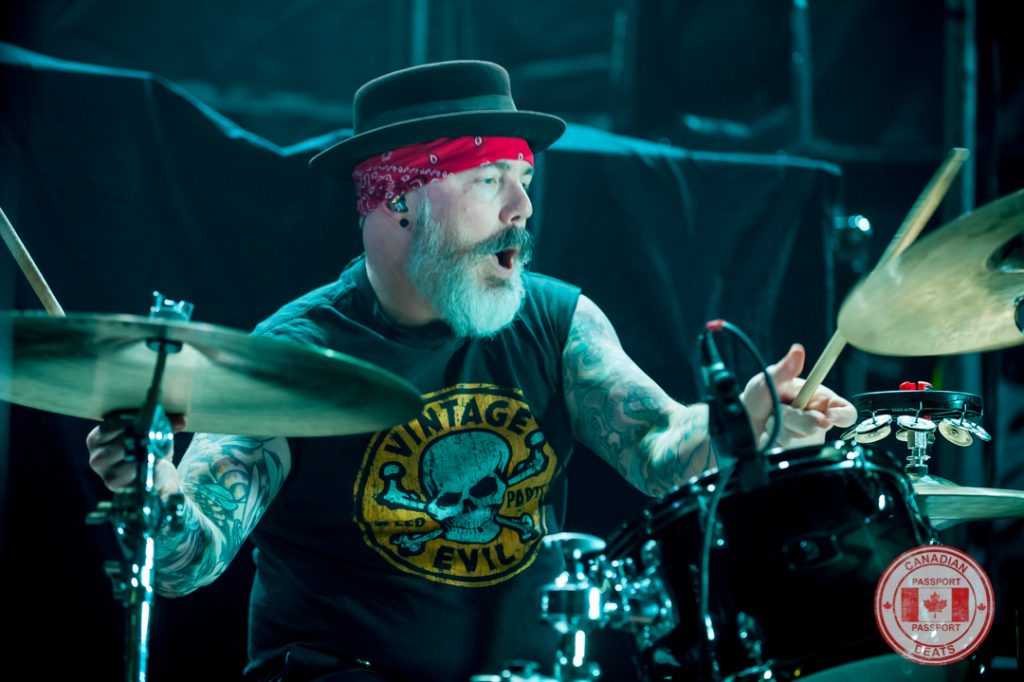 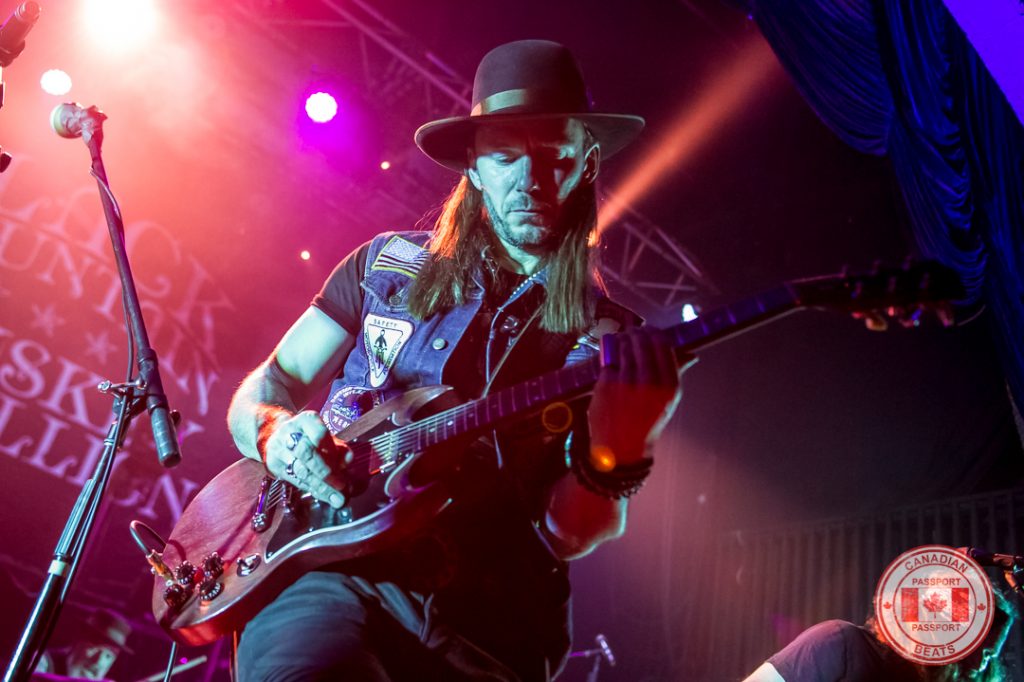 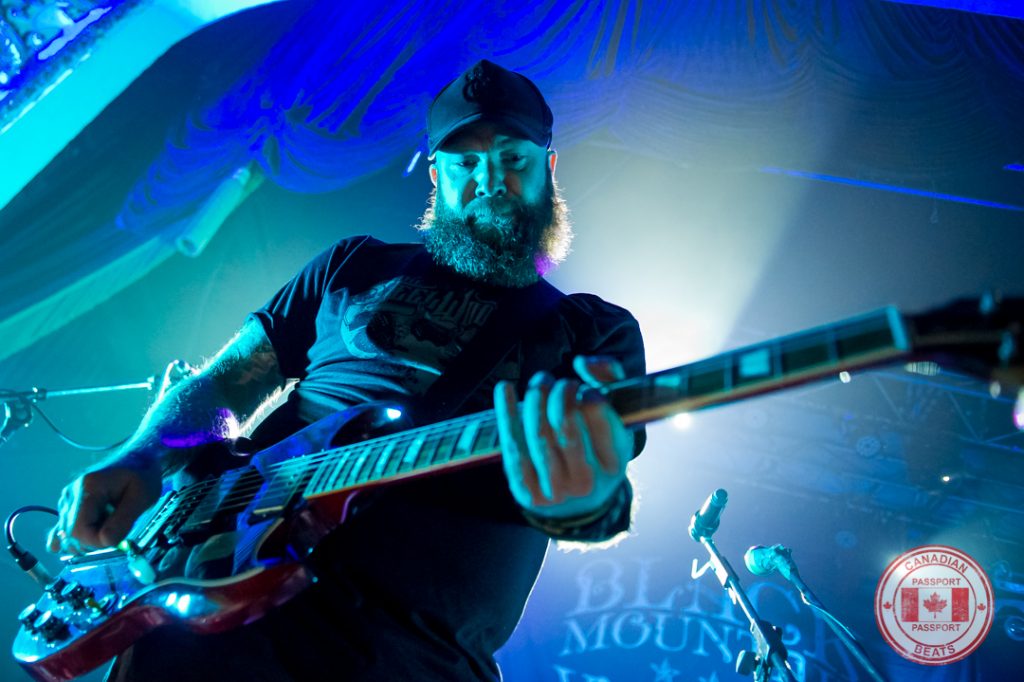 Singer-guitarist Jaren Johnston, drummer Neil Mason and lap-steel player Kelby Ray have known one another since they were teens and have been sharing stages together for nearly 15 years. This summer, they’ll headline their hometown’s most famous venue, the Ryman Auditorium, just a few blocks from where Johnston and Ray sat in high-school math class daydreaming about one day playing the legendary hall. Johnston’s connection to the Ryman goes back even further: his father has been a drummer at the Grand Ole Opry since Jaren was a child. And now he has a son of his own, who, like his old man, will be well-versed in all the sounds that make up both Music City and The Cadillac Three, from country and blues to rock & roll. 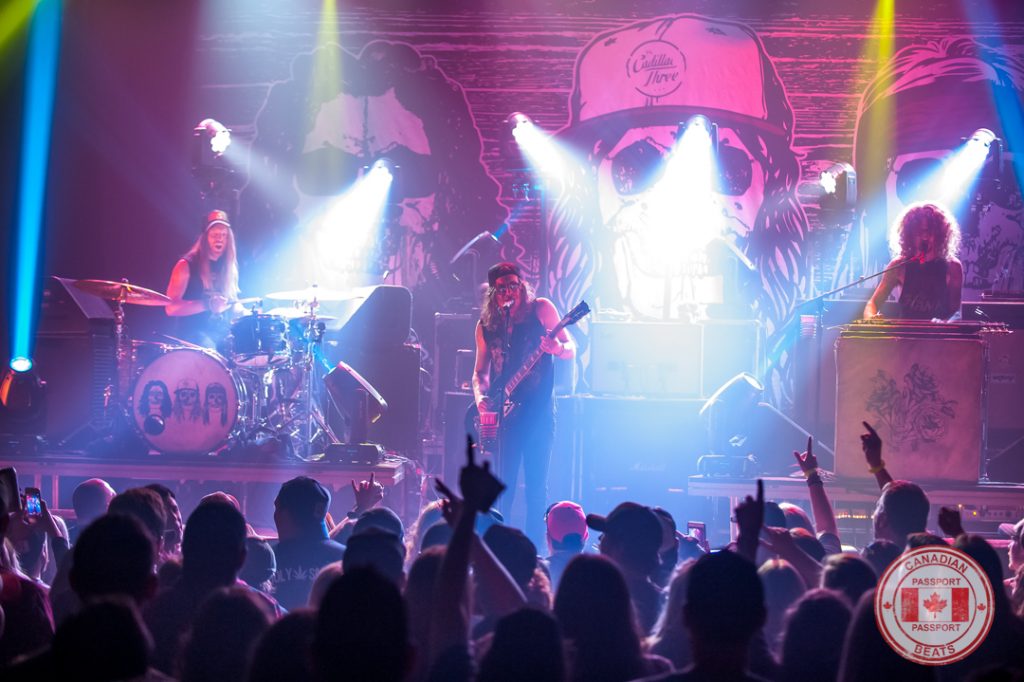 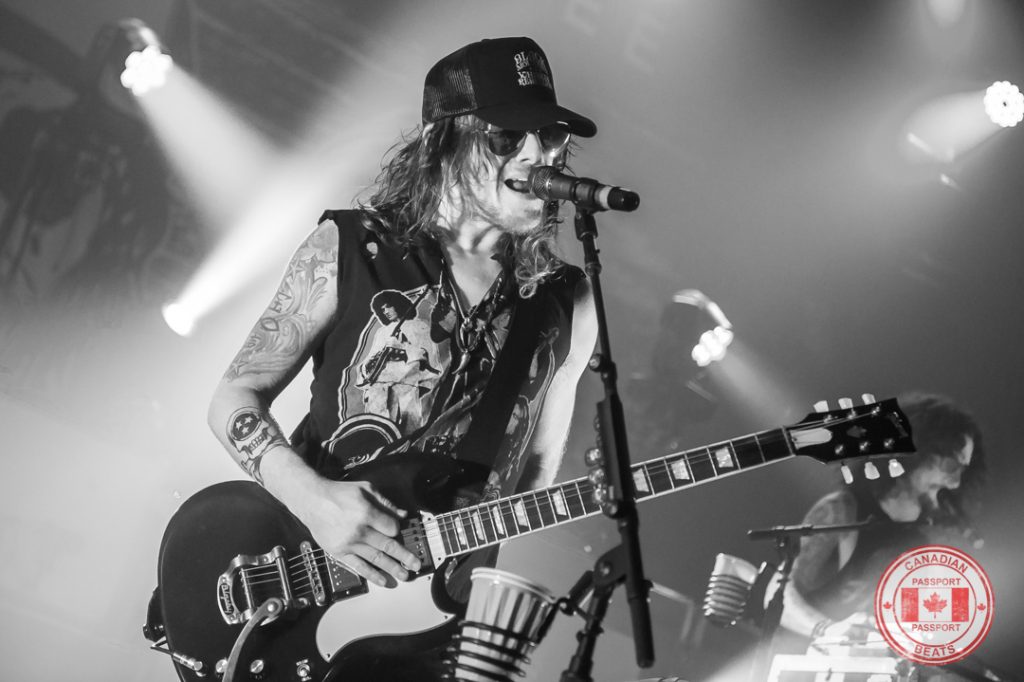 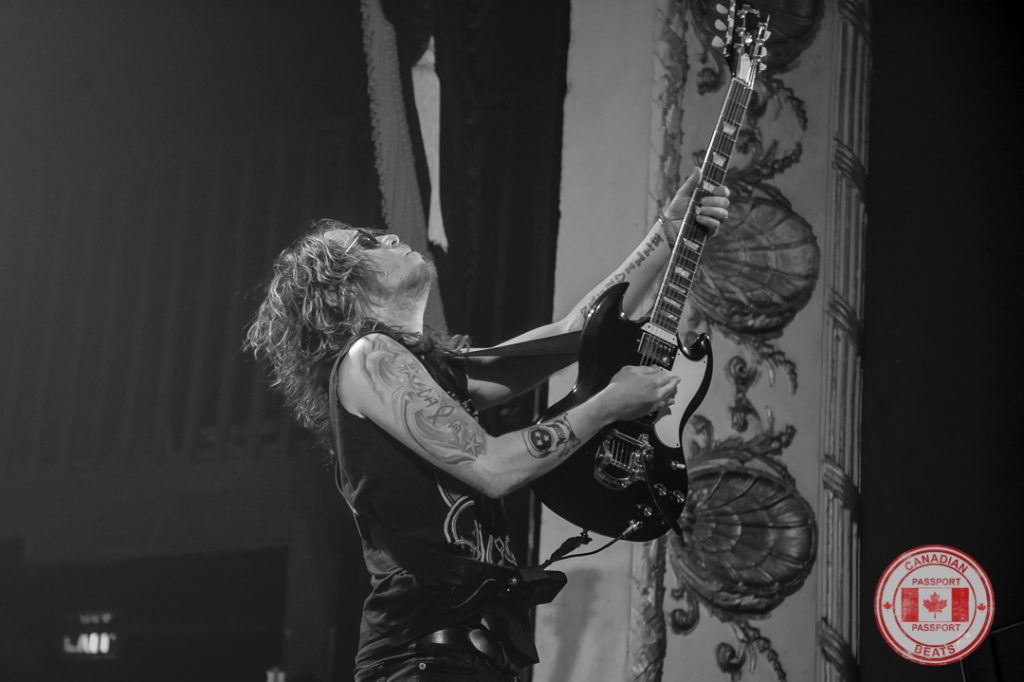 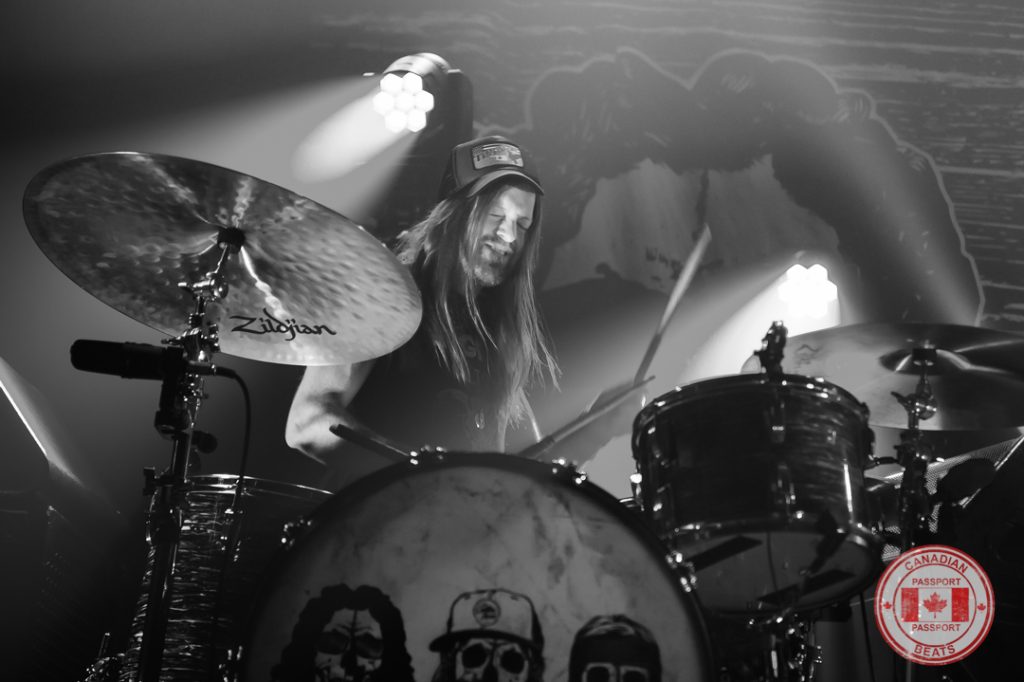 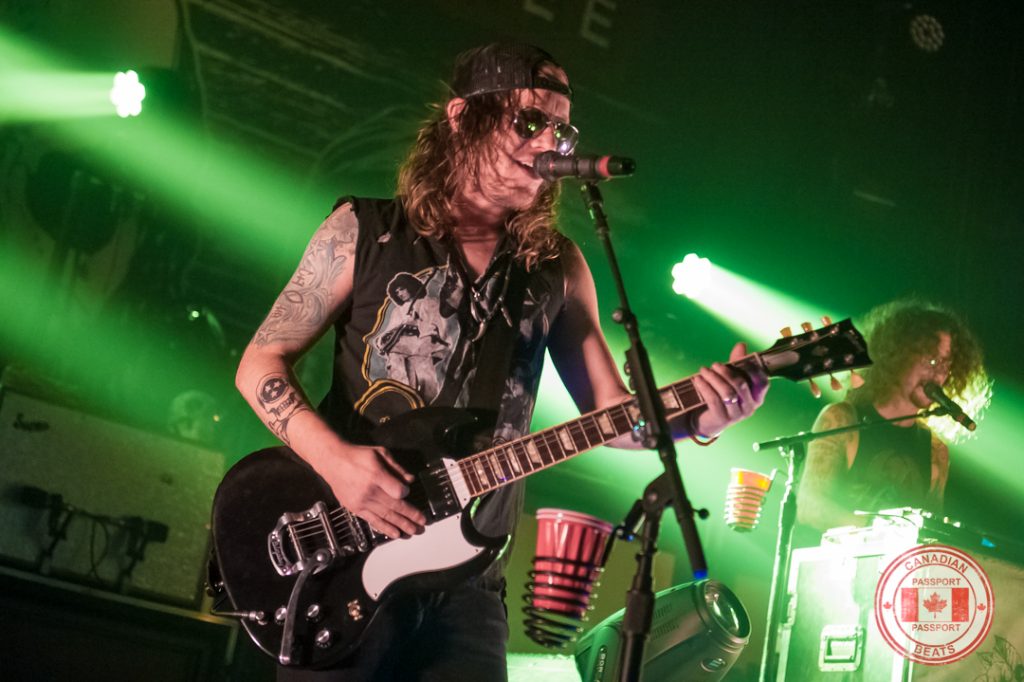