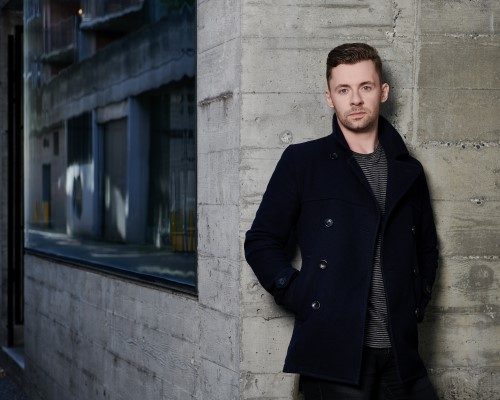 Vancouver based country artist Shawn Austin has released his six-track self-titled EP. Signed to SteelHead Music (Dallas Smith), the blossoming artist already has impressive numbers behind him. He’s been streamed more than 2.5 million times and is one of the top ten country artists played on Canadian radio.

“You Belong” was released as a single before the album and drew listeners in with its catchy and memorable lyrics. “All About You” brings the stereotypical country trope of a love that isn’t quite what one party expects and marries it with the newer country/rock hybrid of electric guitar. “I Can Be Him” follows a similar formula in the storyline but brings a somewhat softer sound and more harmonies throughout. “Time Alone” seems to bring the story of loving someone who’s with someone else to an end and closes the EP with a soft, almost acoustic-like love song.

Austin sounds like many country artists that have graced the charts and uses predictable storylines for songs but overall has talent. As he grows he will likely find something that draws attention from the crowd and sets him apart from the rest. Until then he is certainly pleasant to listen to.