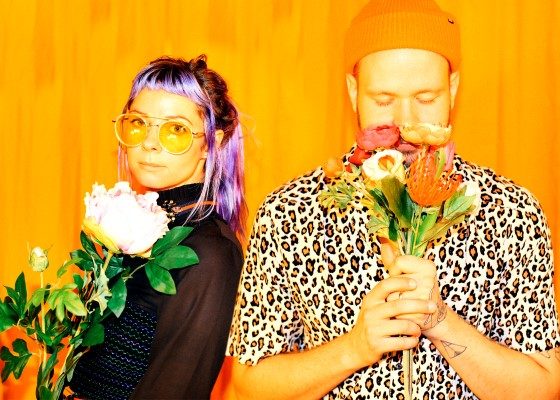 Edmonton, AB’s The Royal Foundry have just released a music video for their single, “Don’t Know”. The single is the first music from their upcoming album which is set for release in Spring 2019.

On top of this, the band has just announced a co-headline tour with Toronto’s MONOWHALES, dates can be found below.