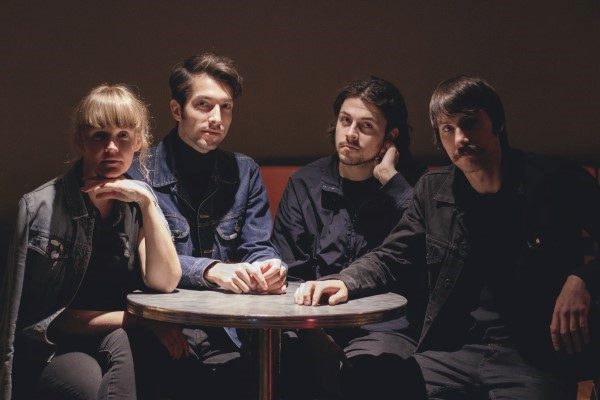 Toronto indie-rock outfit, Run Coyote have released their debut single off their forthcoming album. “Night Rider”, a song that guitarist and vocalist Sam Allen wrote with bassist and vocalist Amanda Grant wrote about the pull between the stability of family life and the unpredictable desire for adventure, is the first piece of material from the band ahead of their currently untitled album, slated for release next year, and their first since 2017’s “Yellow Roses”.

The song is driven by a modern sense of atmosphere that one typically expects from an indie-rock band, further developed by a subtle ‘60s flair heard largely throughout the songwriting and lead guitar lines.