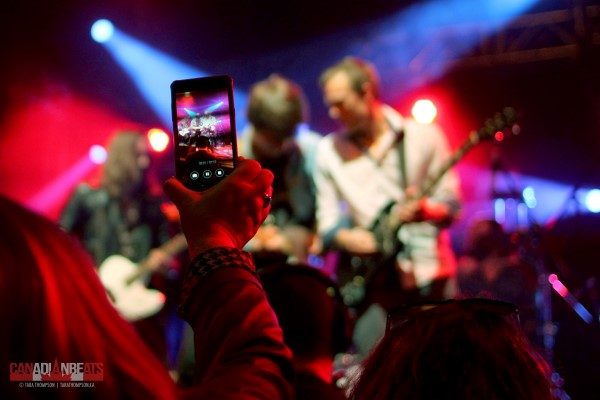 Night 8 of Iceberg Alley was a chilly one but it was more than hot inside the tent as one of Canadas biggest pop/alternative artists and one of Canada’s hottest rappers took the stage along with a local band who were ready to show their skills to a bigger audience than they usually have. Night 8 was looking like one of the best.

Starting off was Fairgale, a band from St. John’s who have played numerous shows around the area including George Street Festival. This was my first time seeing them and from what I heard from fellow Canadian Beats members, these guys were gonna put on an excellent show. The first thing that I found very interesting was how the band was set up. The band has two vocalist that share the main vocals, which were on each side of the stage as the bassist of the band was in the middle, usually where the lead singer would stand. They started off strong with songs like “Sleepwalking” and “Fireproof”, which they made the joke about how they had a song just like another person they were sharing the stage with. My biggest surprise was that they did a cover of the song “Zombie”, made famous by The Cranberries, but Fairgale made it sound like it was their own song, performing a flawless cover of the song. During their song “Walk On Water”, Nick Earle from Earle & Coffin joined the stage to unleash his pure, amazing talent ripping out an amazing solo through it. Finding out he was only 19 blew my mind as if I had only a fraction of the talent that he had at that age, I’d be set for life. “Tunnel Vision” had an amazing solo itself, not to look away from the bands overall talent which leads into a very weird but cool moment where the band started playing “Billie Jean”, then lead into the solo of “Smoke on the Water” then finished with the lyrics to “We Found Love”. It just went to show the band was having fun on stage throughout the show. When it came to the time, they closed their set with their song “Bad Reputation” which was extremely catchy and was a great choice for a closing song for their set. For a first time listener of Fairgale, they put on an amazing show and was an excellent start to what was sure to be an amazing night. 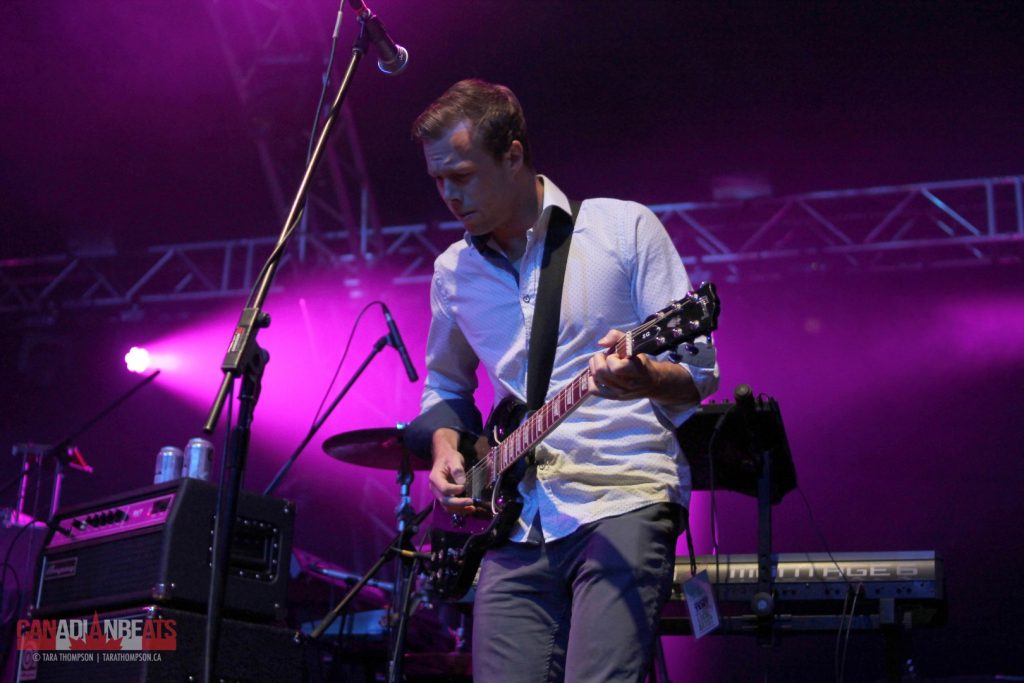 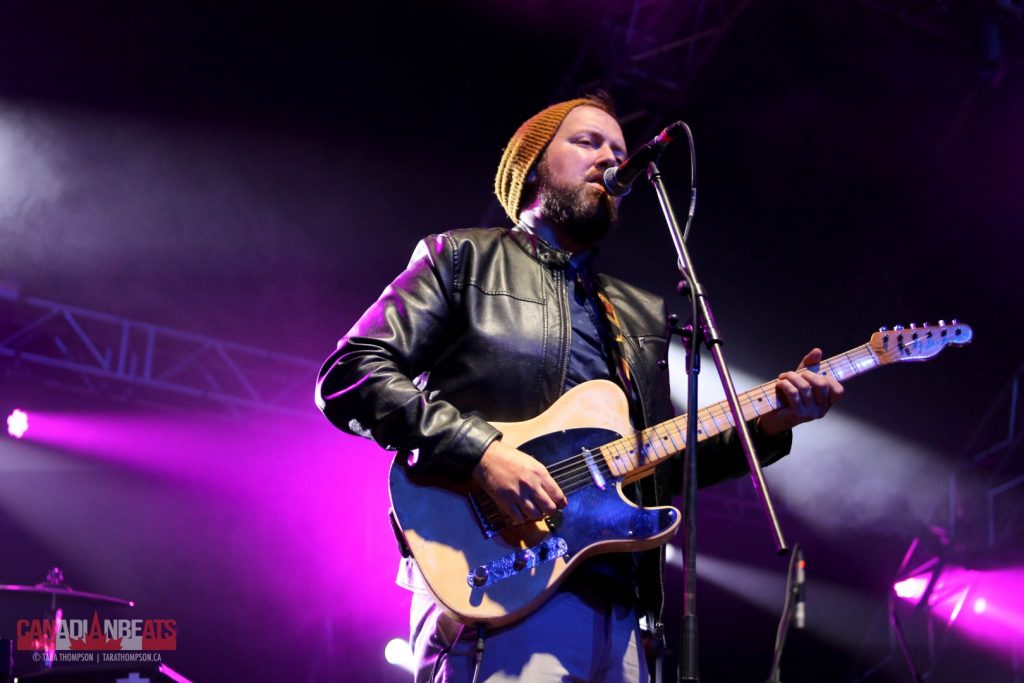 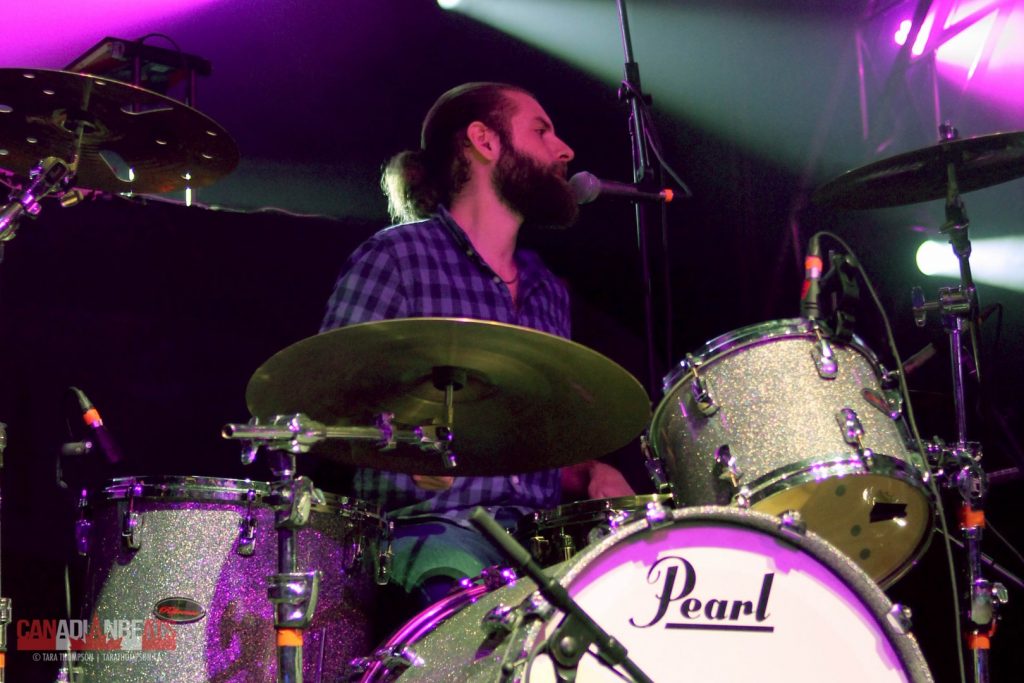 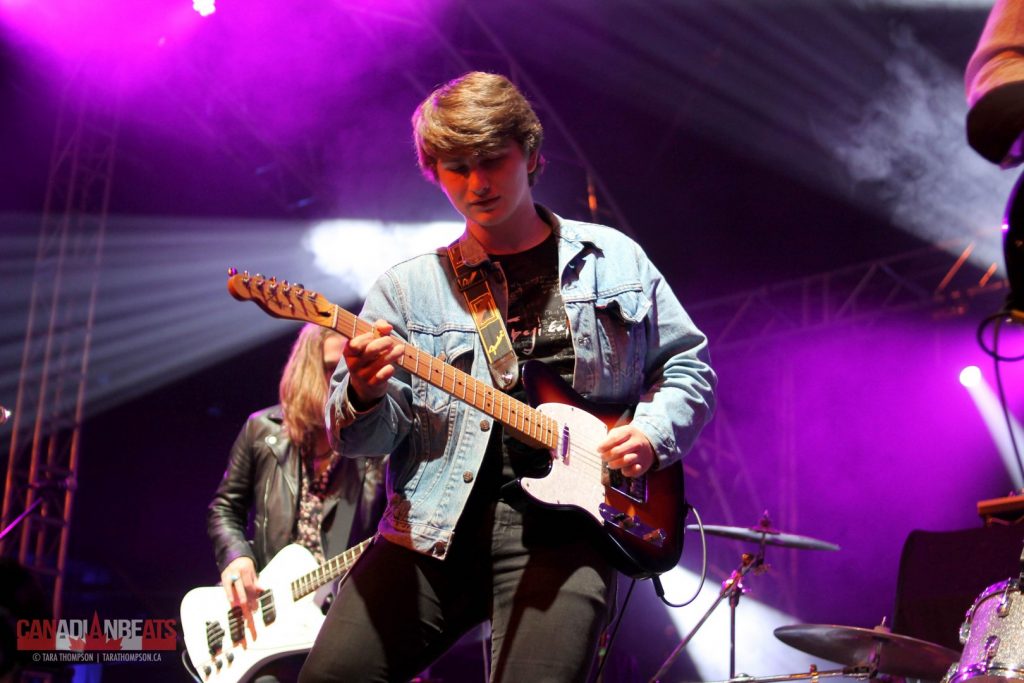 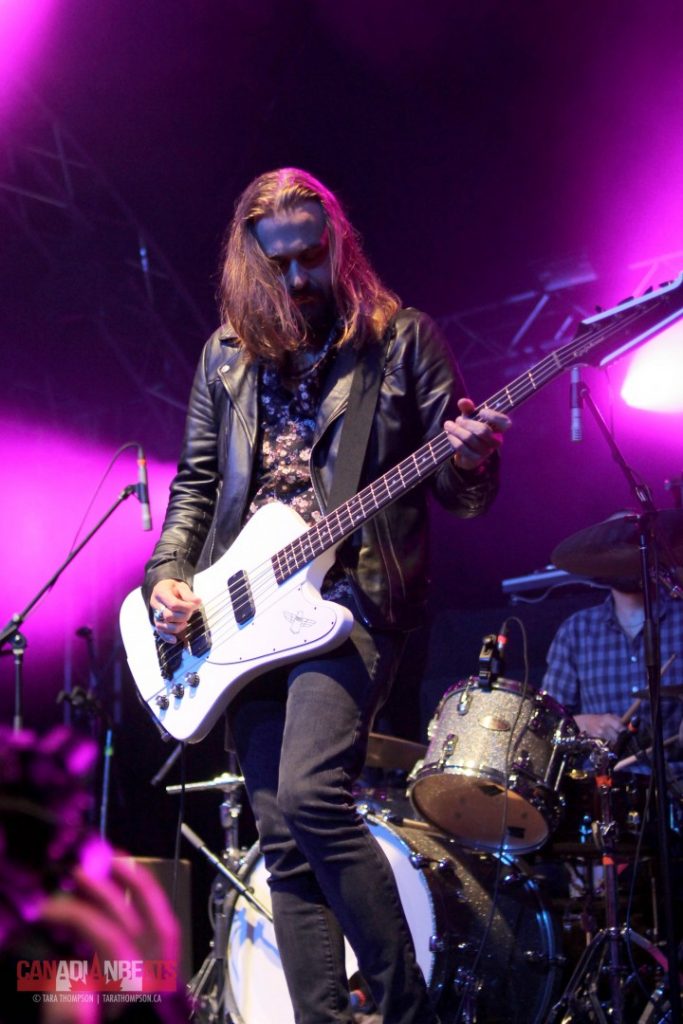 Next up was Coleman Hell which I was sure was the headliner of the night but made me happy to see him earlier as he was the one I was most excited to check out. He came out on stage wearing a bright pink suit jacket and carrying an extremely glittery keytar. Starting off strong with his hit song “Fireproof”, the crowd went wild right off the bat. He got the crowd to sing along and scream all while he was running and jumping all around the stage. During “Flowerchild”, I think he may have accidentally fallen down on stage before the end which he simply said, “I’m gonna do the whole show down here now if that’s okay”. I can tell you one thing, the energy Hell and his band members have on stage is simply unbelievable. He did a very simple trick holding a ukelele and thanked the audience for encouraging how lame it was, leading into one of his biggest songs “Devotion” which the crowd ate up. During his performance of his slower song “Thumbelina”, he turned it into a cover of Justin Bieber’s “Love Yourself”, to which he said “Little Biebs for all of you. He has a moustache now”. Right before he started his next song “Northern Soul”, he got the audience to take out lighters and lights on their phones to light the room, which they did for the majority of the song making the environment looks amazing. I also cannot express how much Coleman was a pure showman on stage. He got the crowd to take selfies with him, threw some shirts out on the stage, and even told the crowd about taking his parents to a local strip club, which happened to be his mothers first time ever in one. He then dedicated “Heat of the Night” to his parents and that moment which was both awkward and awesome at the same time. He ended his performance with his mega-hit “Two Heads” where he encouraged everyone to do a two-step type dance to the banjo beat of the song, all while still singing and screaming along to every word and thanking everyone throughout. Coleman Hell was the most high-energy performer I may have seen in my life and might only have been beaten by Billy Talent when it came to pure energy on the stage. 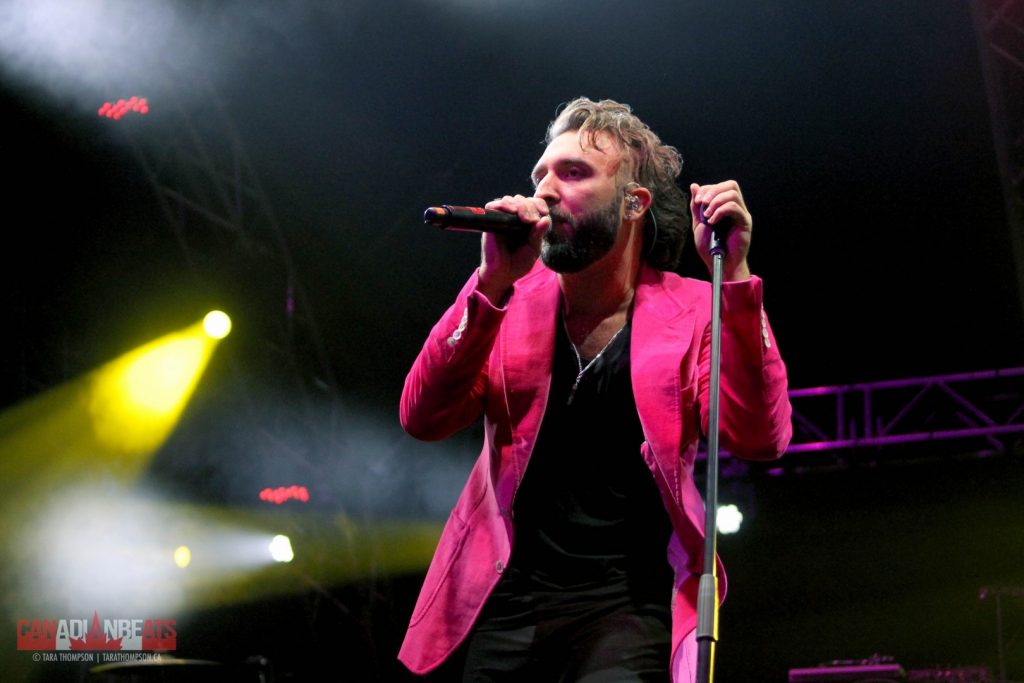 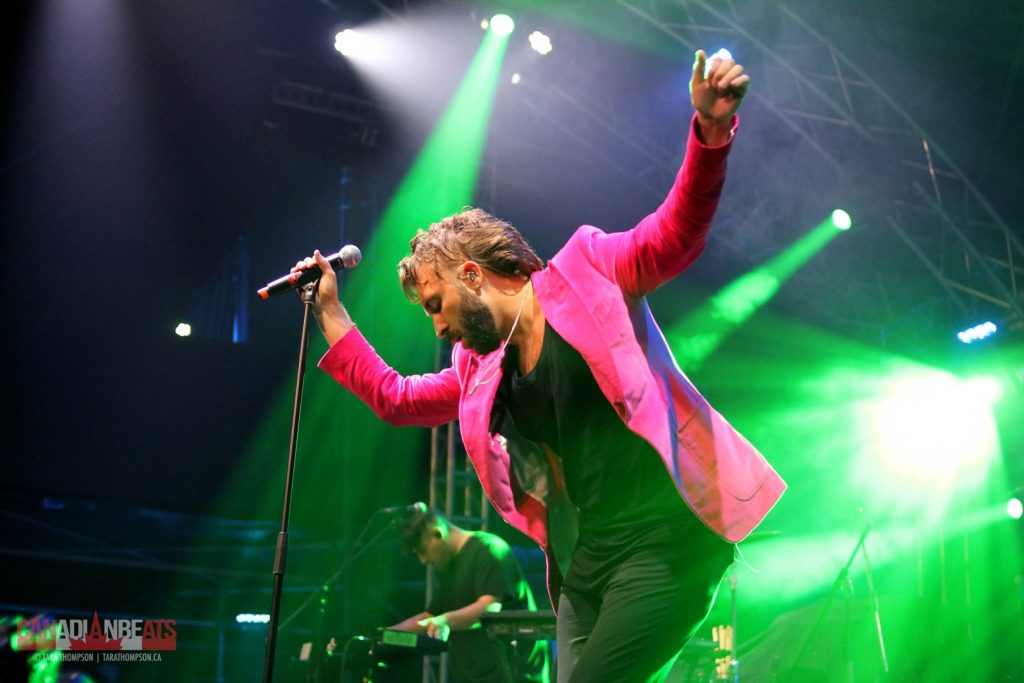 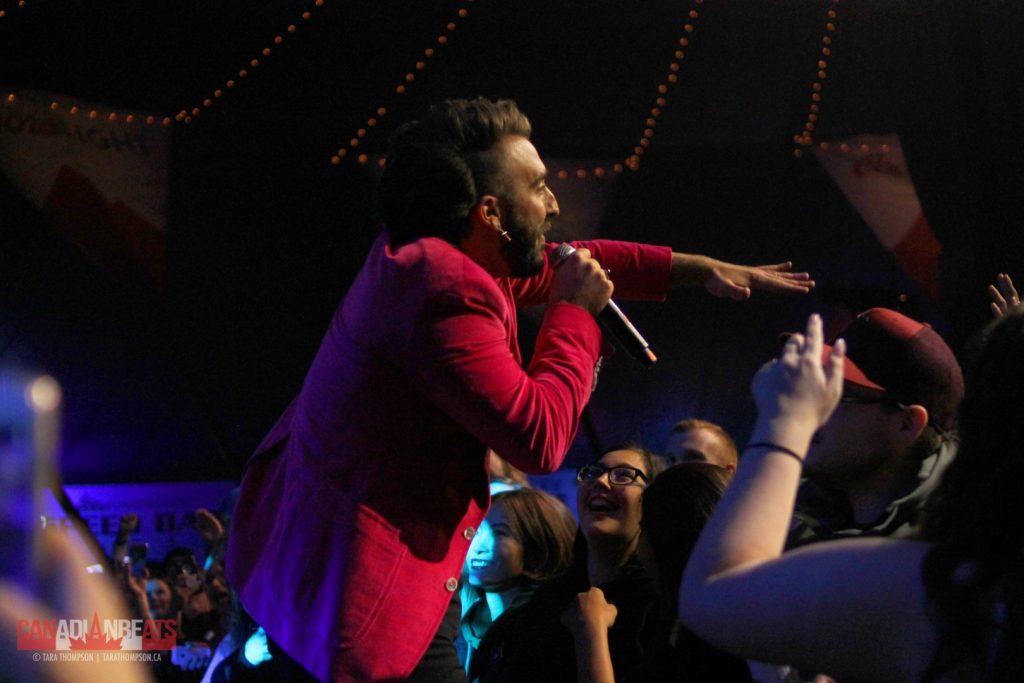 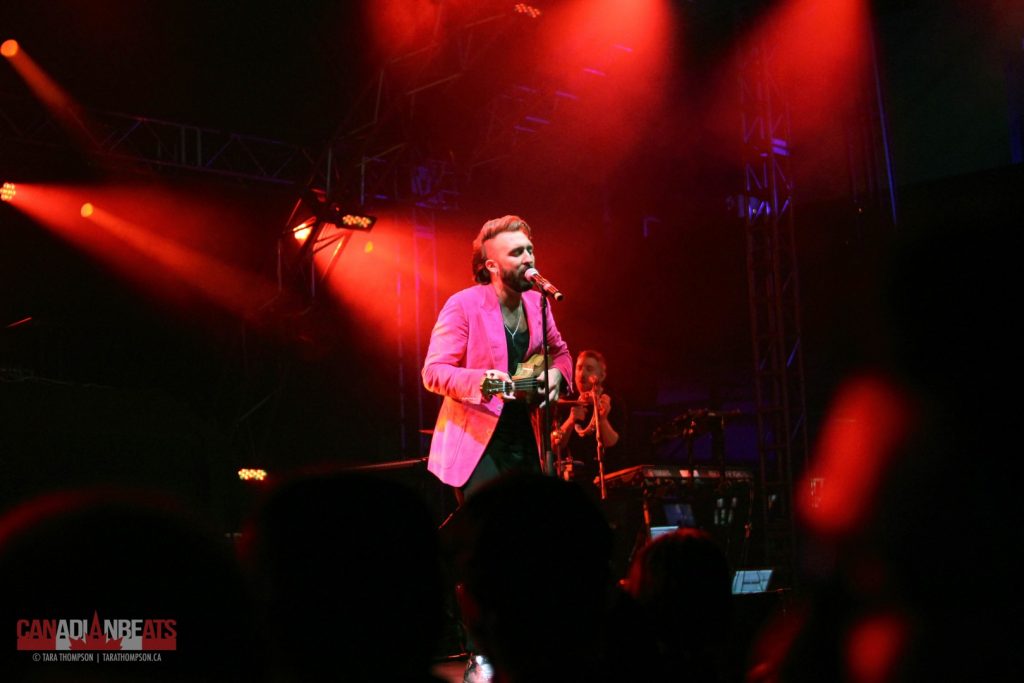 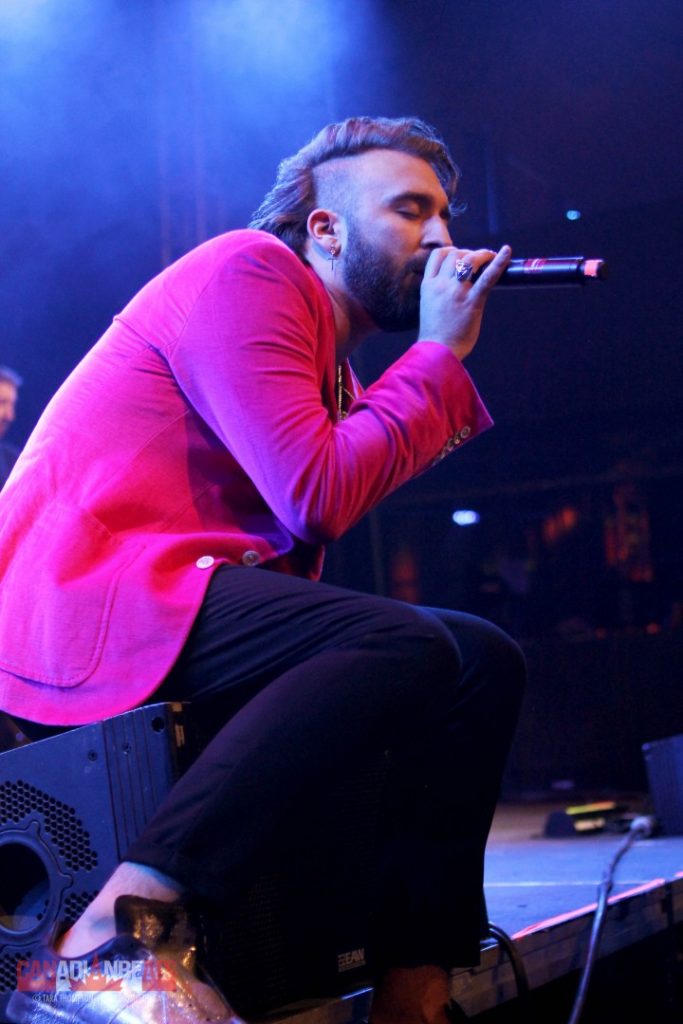 Finally, Vancouver native SonReal took the stage. SonReal is known for his incredible stage energy and huge crowd reactions. He was out to prove it tonight because as soon as he hit the stage, he got the crowd moving their hands and singing along to his songs. The key moment right from the start was during his song “Repo Man” where the chorus is very easy to remember “Shut the f*ck up” where halfway during the chorus he stopped his set because he felt bad that he was telling the audience to shut up so he got them to say it to him. That felt like a real moment as he sounded actually upset that he was telling the audience that, but turned it into a feel-good moment as he switched it on himself. Once he started his next song, “Problems”, the crowd was hooked for the rest of the show as SonReal was giving them exactly what they wanted: an amazing, intense and hyper show. He played some of his hits like “Everywhere We Go” and “Grammy Song”, where at one point he even attempted to climb the rafters on the side of the stage. He was out there to have as much fun as the crowd, if not more. The crowd was having a huge singalong when he sang his smash hit “Can I Get A Witness?” as he couldn’t stop moving throughout the song. I have to give a big shout out to his fellow musicians on stage as they really kept the flow going whenever SonReal was bouncing around during the songs. He ended his set with “Preach” as the crowd was starting to tire so it was the perfect send home song. SonReal still had energy left and I wouldn’t be surprised if he ended up down on George Street after the show was over. 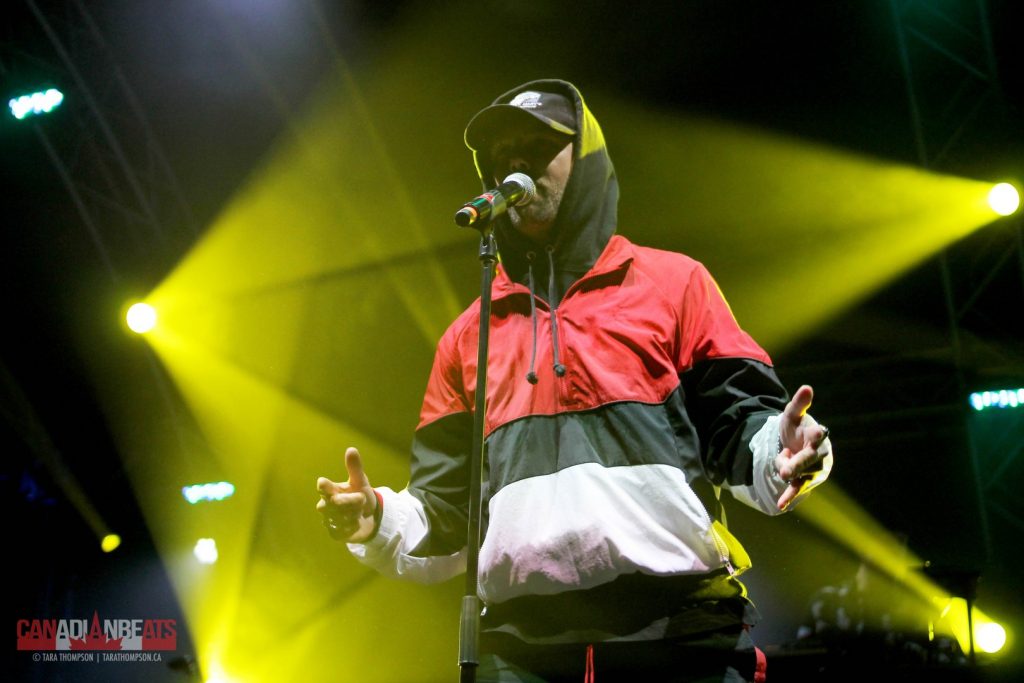 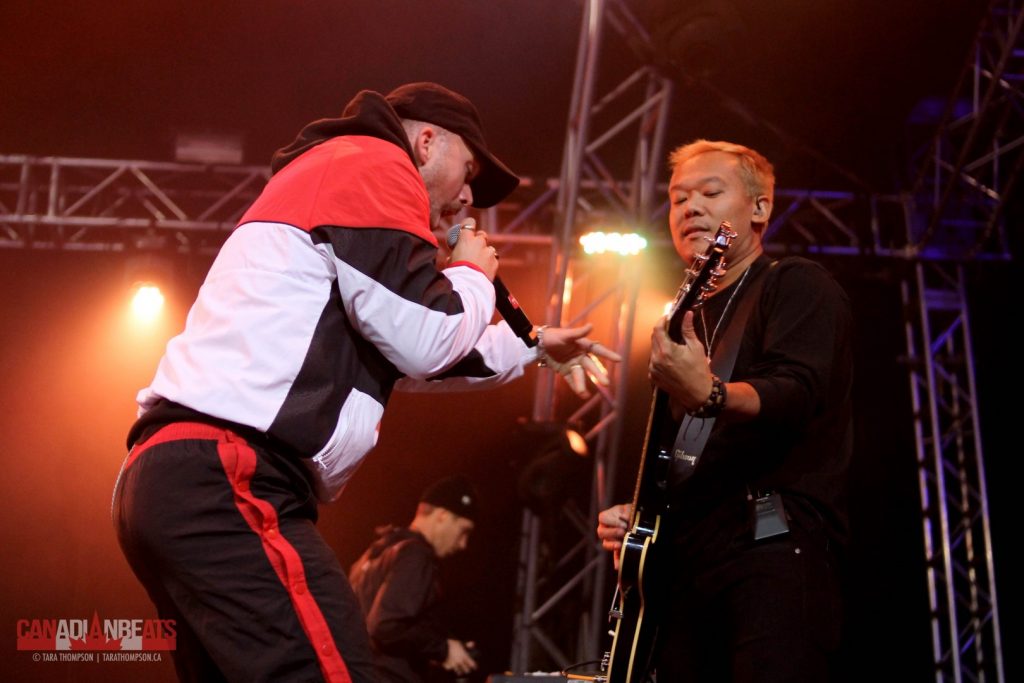 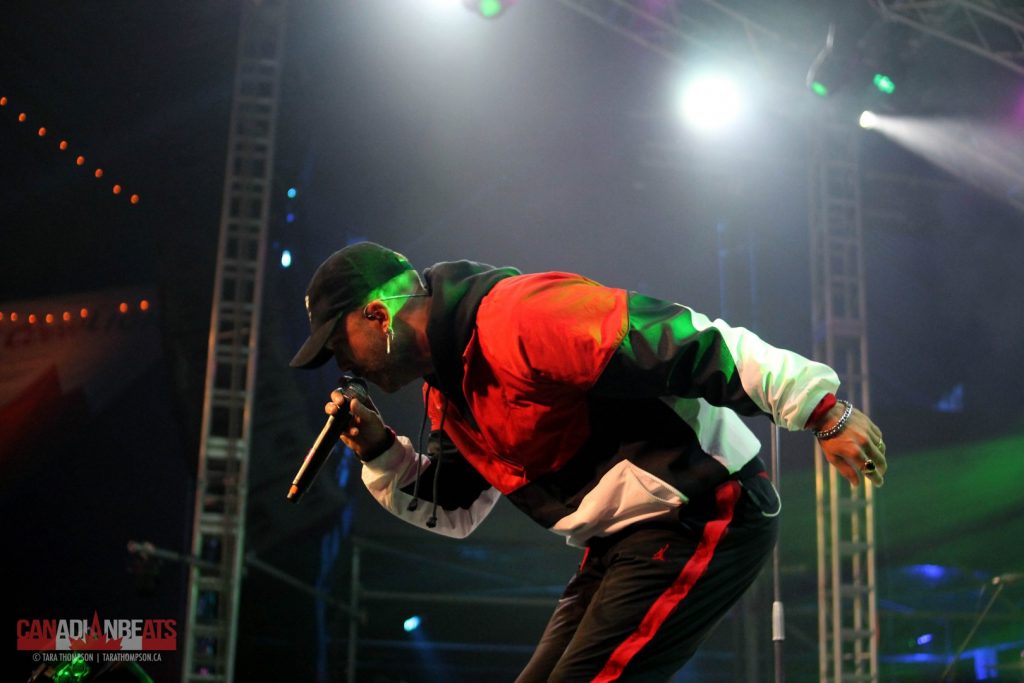 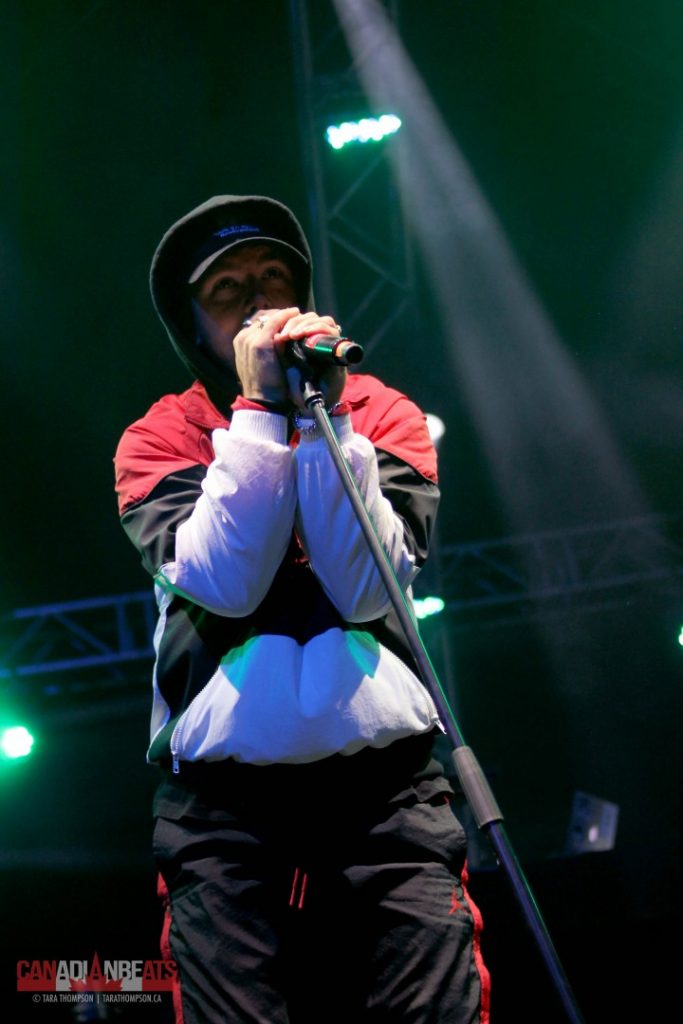 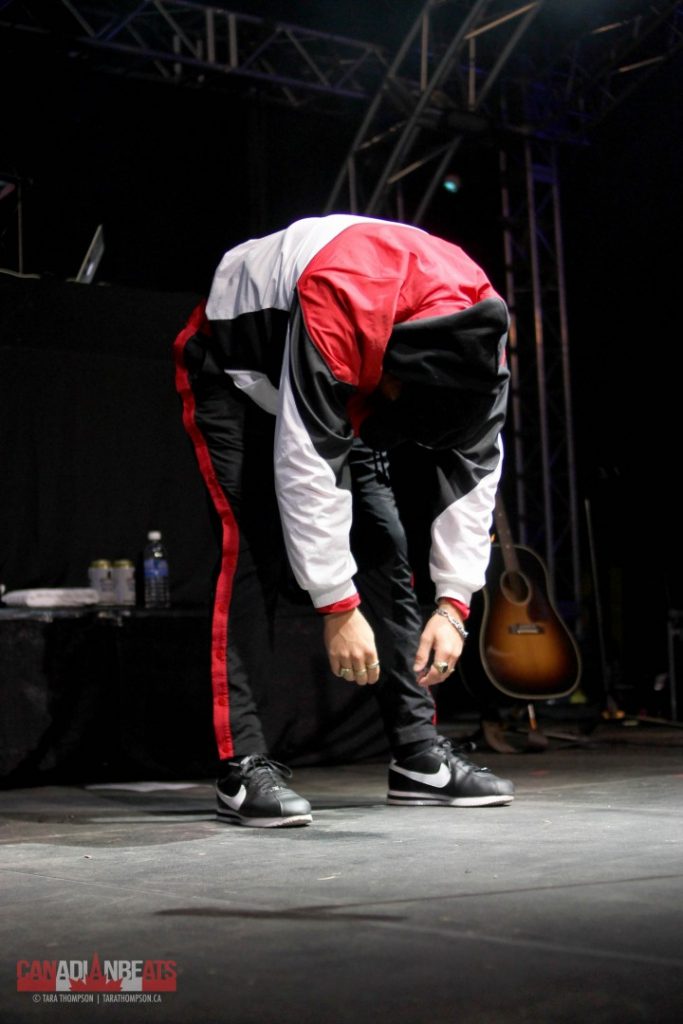 As this was my second night of Iceberg Alley ever, I went home very tired due to the intense energy throughout the show. Fairgale’s opening solo-fest, Coleman Hell’s nonstop crowd encouraging show and SonReal’s insane, all over the place performance made for this night of Iceberg Alley to be one of the best. I’d love to see all three of these artists again at one point or another, just to see if I can keep up again.

For more photos from Night 8 of Iceberg Alley, head to our Facebook page!