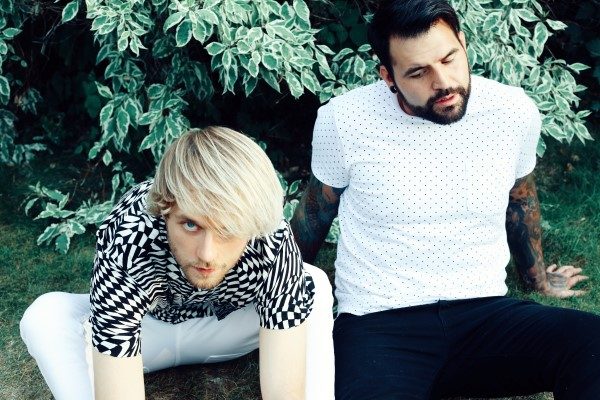 The first release from Saskatoon’s Too Soon Monsoon‘s upcoming debut full-length album hit streaming services last Friday, and we are happy to aid the band in unveiling the lyric video for “Ocean”. The new album, Waves is due to be released in spring 2019, and will take the listeners on an emotional journey along with the band while speaking to universal themes like interconnectedness, growing up, love, seeking purpose and slowing down to appreciate and reconnect with yourself, one another, nature, art and spirit.

“‘Ocean’ was inspired by a very common act: looking up at the stars and contemplating how small we are in the grand scheme of things & how little our big problems truly are. But, instead of writing about the stars and universe, Too Soon Monsoon uses a water metaphor to express a similar thought with the lyric in the hook: ‘I am a wave in a much bigger ocean.’ The song has hints of The White Stripes, No Doubt, and Metric. “

The band received funding support to assist with the recording of this project through Creative Saskatchewan. “Ocean” was mixed, engineered and produced by The Ghost of Adam J Productions (Adam Grant) and mastered by Case Mastering (Trevor Case).

Check out the lyric video below, and you can also find the single streaming on Spotify, iTunes, Apple Music, Bandcamp & Google Play.