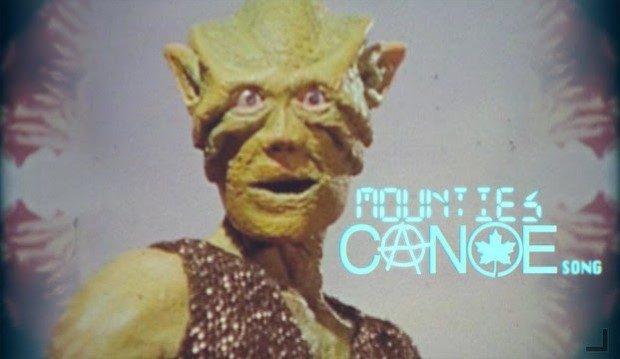 “Canoe Song” serves as an exciting introduction for what is to come from Mounties seeing as their 2014 debut record, Thrash Rock Legacy, was met with such praise from fans, the media, and the overall industry alike. “Canoe Song” is as quirky as it can get with a funky backbeat, a rhythmic hook, slightly psychedelic vocals. Overall, the tone of the song is perfectly complemented by the stop-motion animation direction of the music video –directed and animated by Bill Maylone.

While there is no word on when fans can expect their forthcoming album, “Canoe Song” will certainly stoke the excitement of fans who have been patiently awaiting Mounties return.