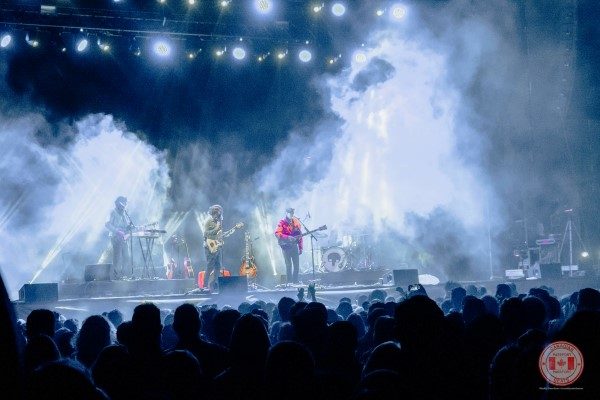 Who: Shakey Graves & The Sheepdogs
When: September 20, 2018
Where: RBC Echo Beach

The windy weather was nothing compared to how blown away I was by The Sheepdogs and Shakey Graves last week; from the moment they took the stage you knew you were in for something amazing. The Sheepdogs, hailing from Saskatchewan and Shakey from Texas, they brought a certain flair that Ontario was excited to see. That type of hip-shaking and head-banging rock ‘n roll can only be found in the greatest artists and we were lucky enough to see them at RBC Echo Beach on September 20th.

When The Sheepdogs took the stage, they were all decked out in the most extravagant outfits you could think of; and they rocked them with flair and amazing music. They owned the night with songs like “Saturday Night” which had everyone in the crowd dancing and singing along to the words and The Sheepdogs surprised us when they brought out Jimmy on the pedal steel guitar; it was such a different and interesting sound to have incorporated in a song that it made it really stand out. They blew our minds another time when they continued having Jimmy on the pedal steel and brought out Shamus with his trombone and played “I Ain’t Cool”. Having instruments like these in their live shows is what makes them so unique and successful. They continued to wow the crowd until the end of the night and we were lucky enough to be graced with an encore before Shakey Graves took the stage. 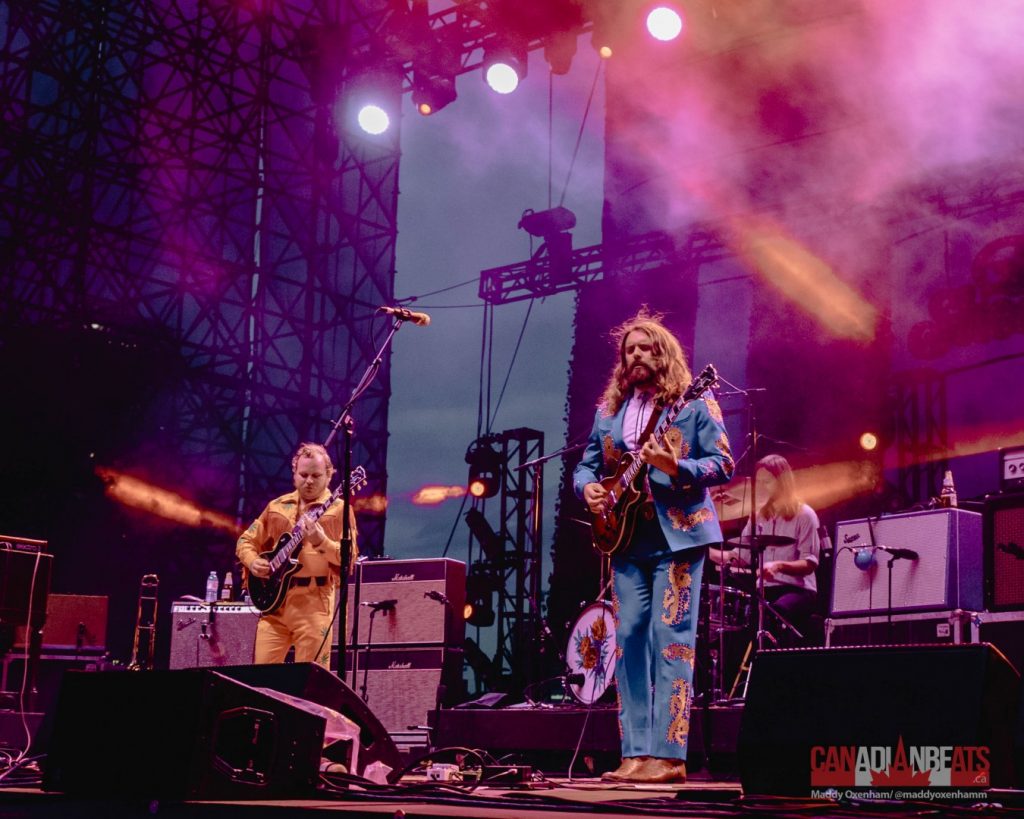 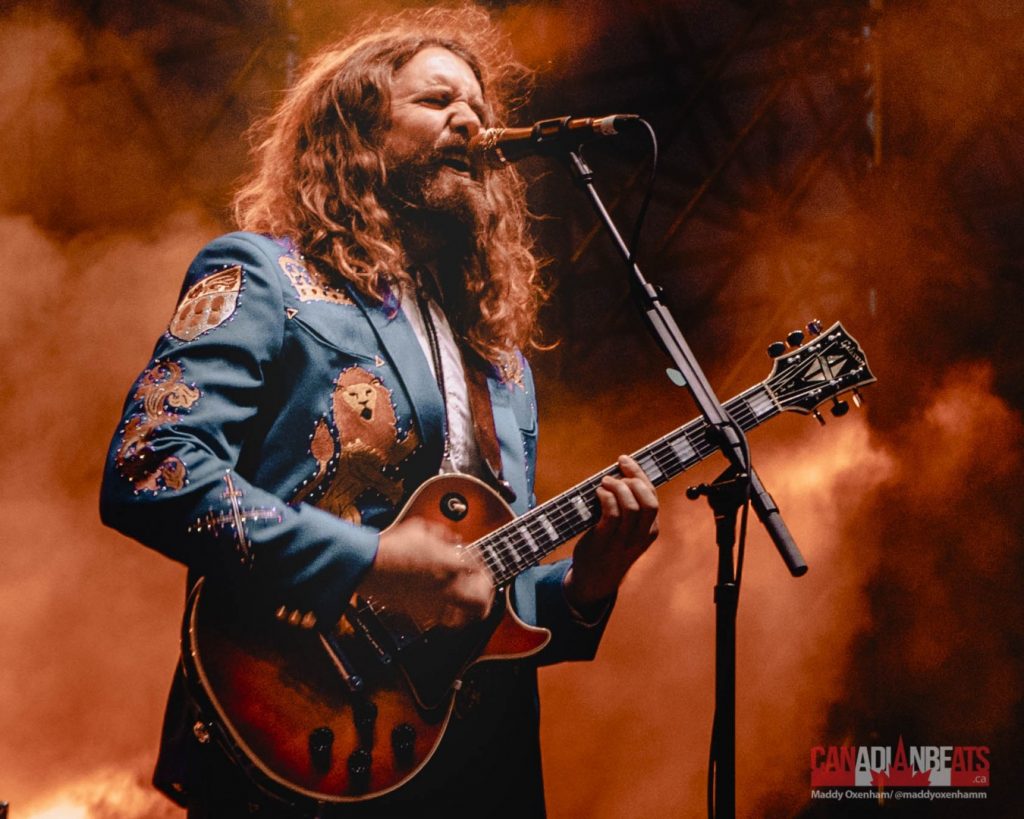 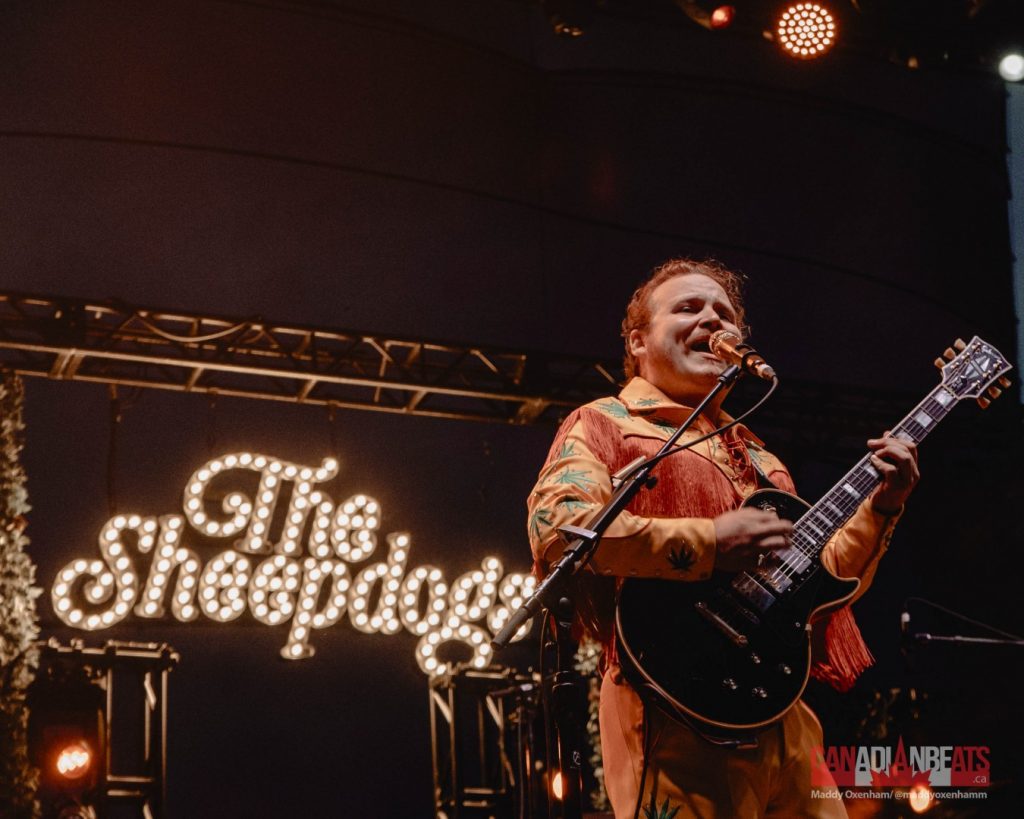 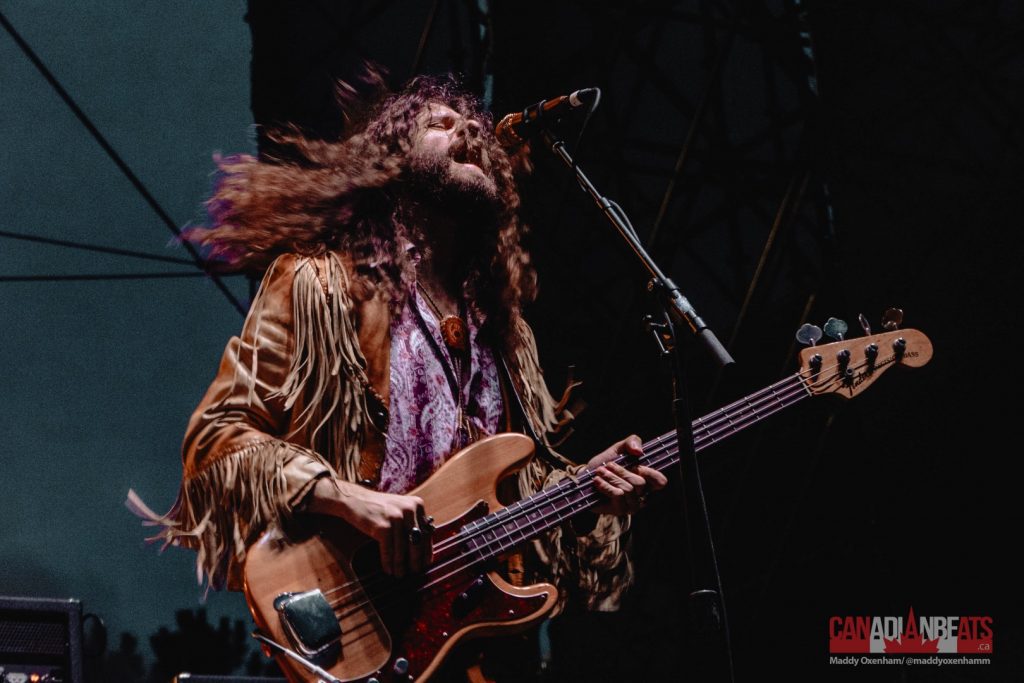 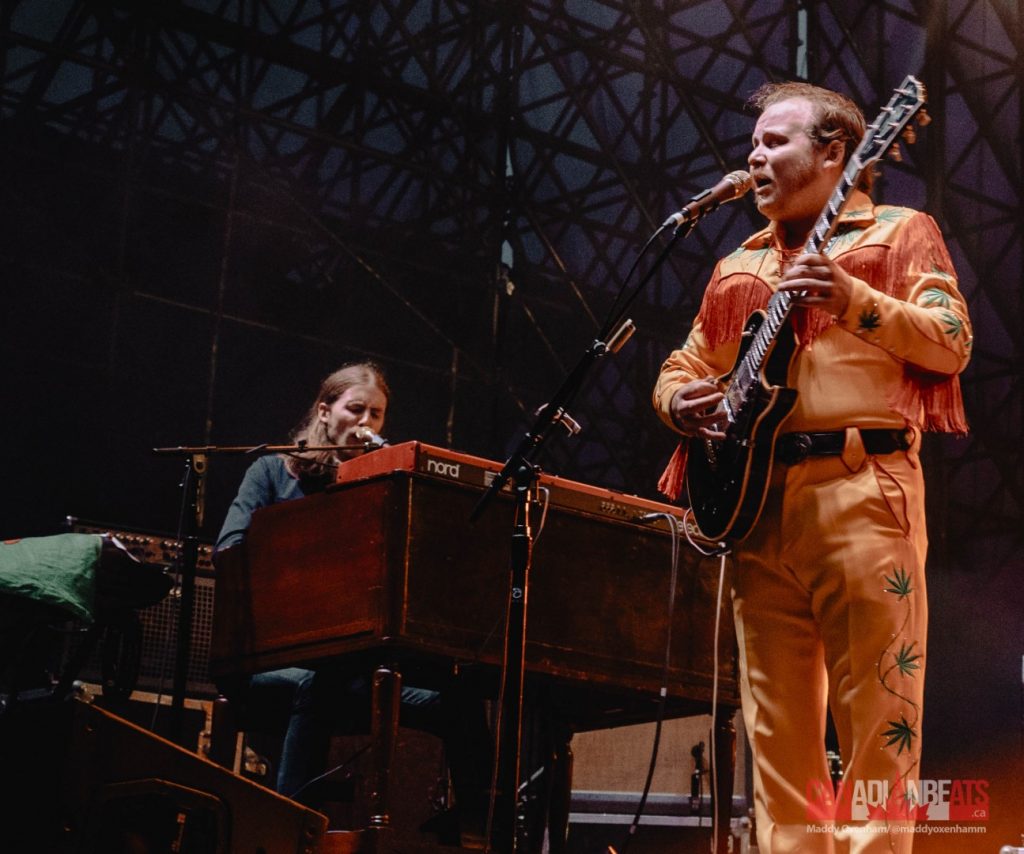 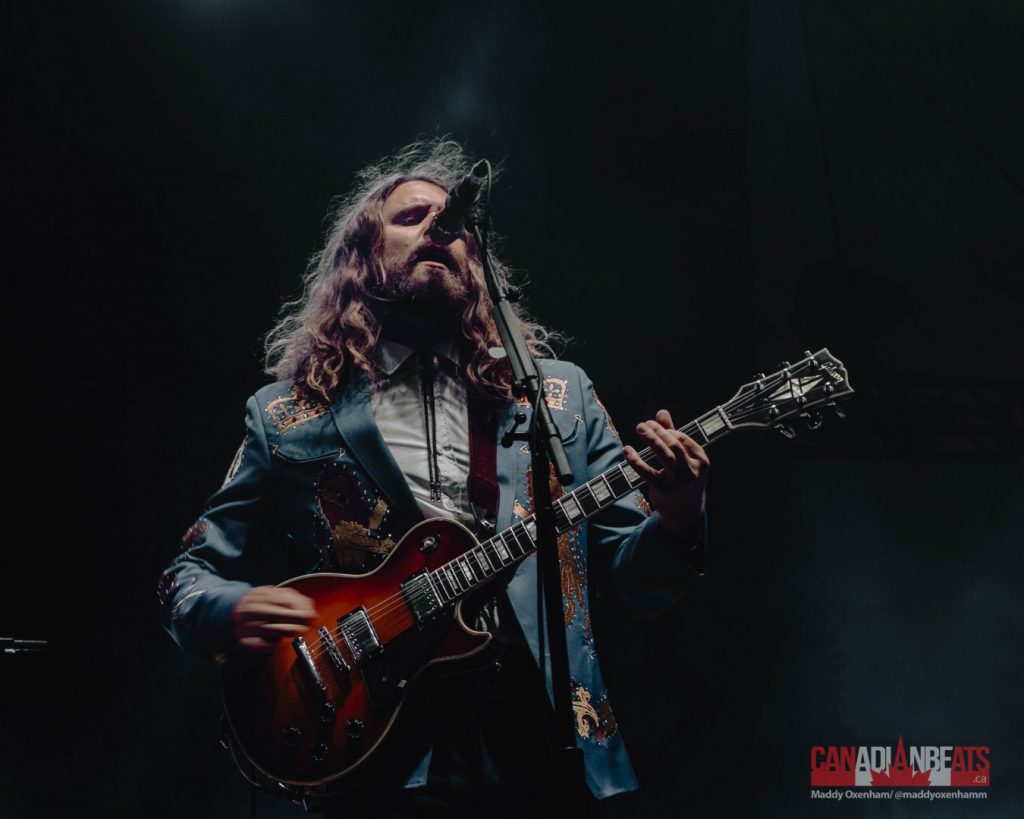 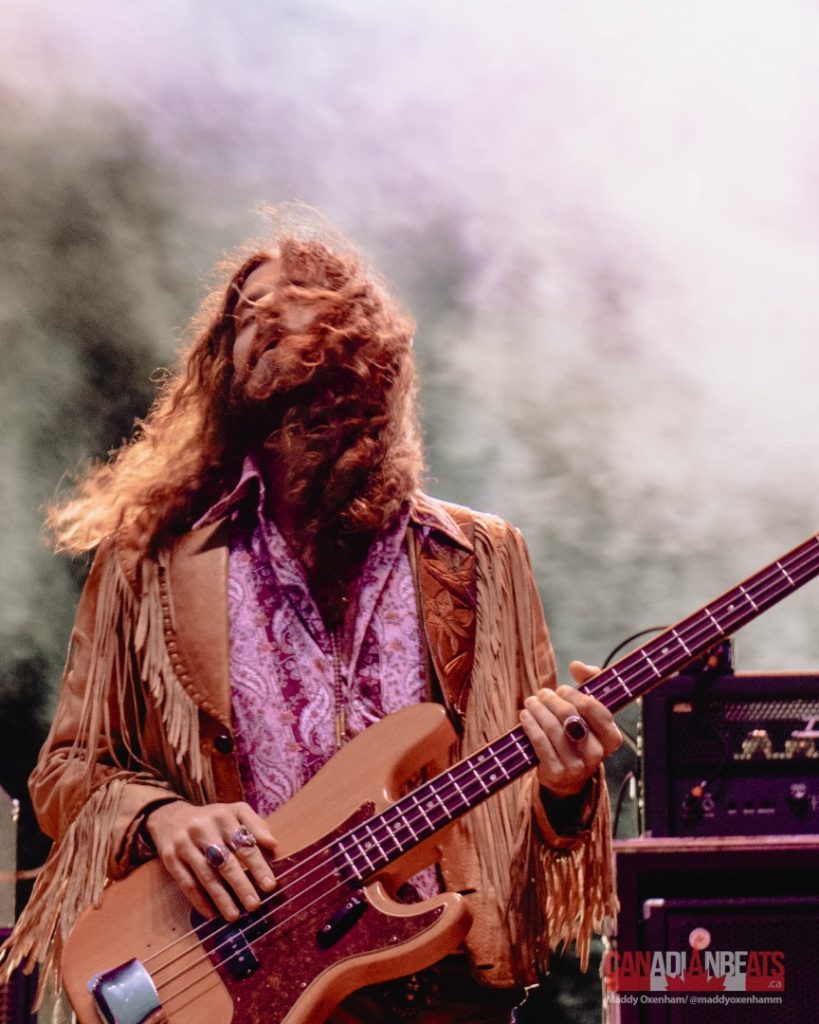 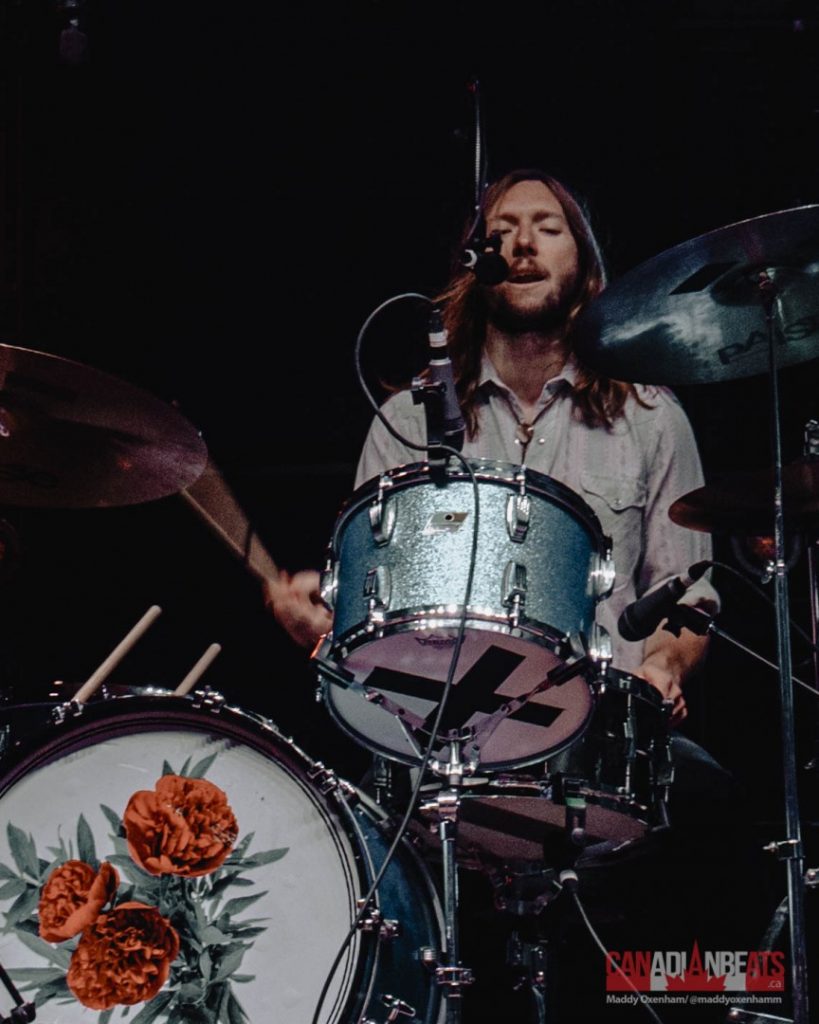 Shakey Graves came out alone, and once he struck that first chord you knew you were in for a treat. He played his first 3 songs as solo acoustic songs; with the wind blowing off of Lake Ontario we watched some of the stands get blown down and had the privilege of hearing Shakey Graves improv some of his lyrics for us based on the odd weather predicament. Once his band joined him on stage, it was whole new ball game we were about to experience. If you haven’t seen Shakey Graves play before, his music and performance is all about power, strength, and respect. His songs are based around true events and stories, which brings something extra special to his performance. His set tells you the story of who he is, how he got to where he is, and what he loves. It’s an absolutely magical thing to observe. 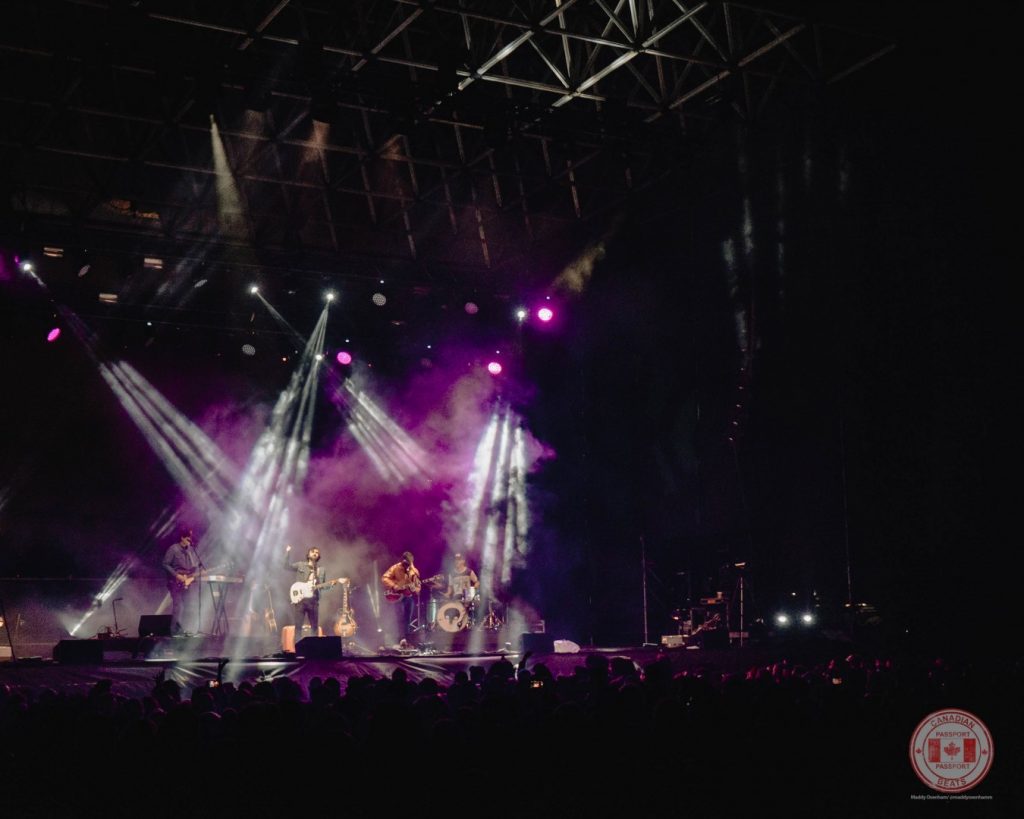 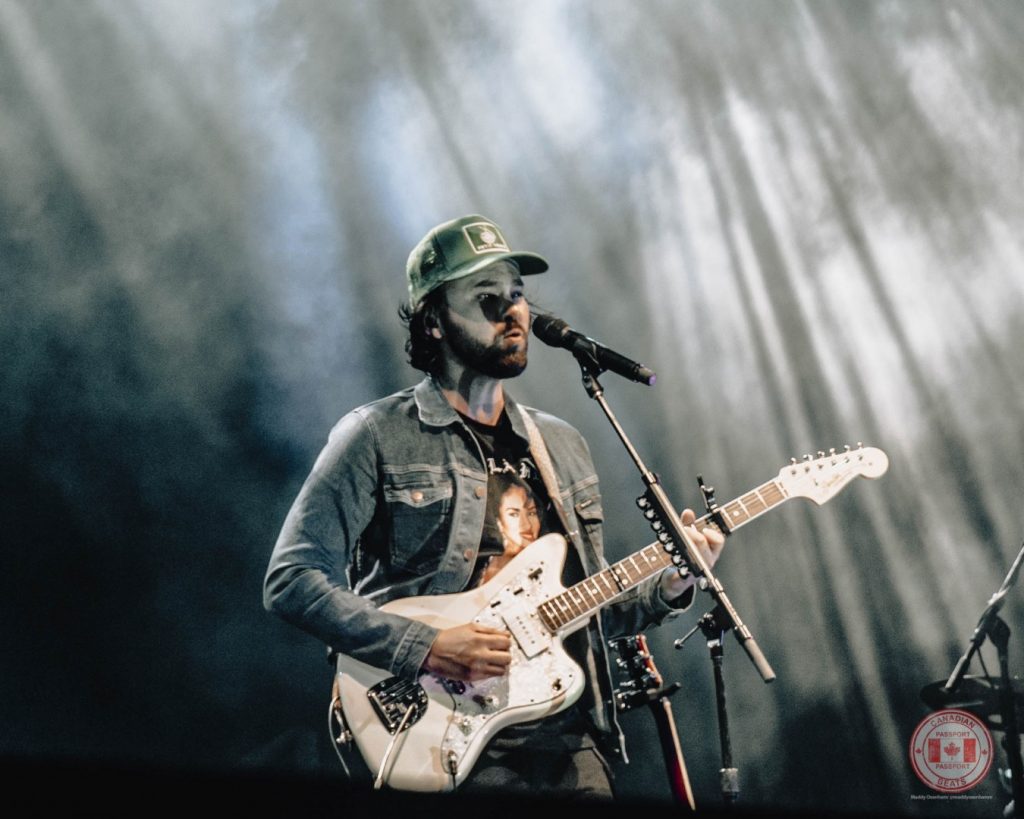 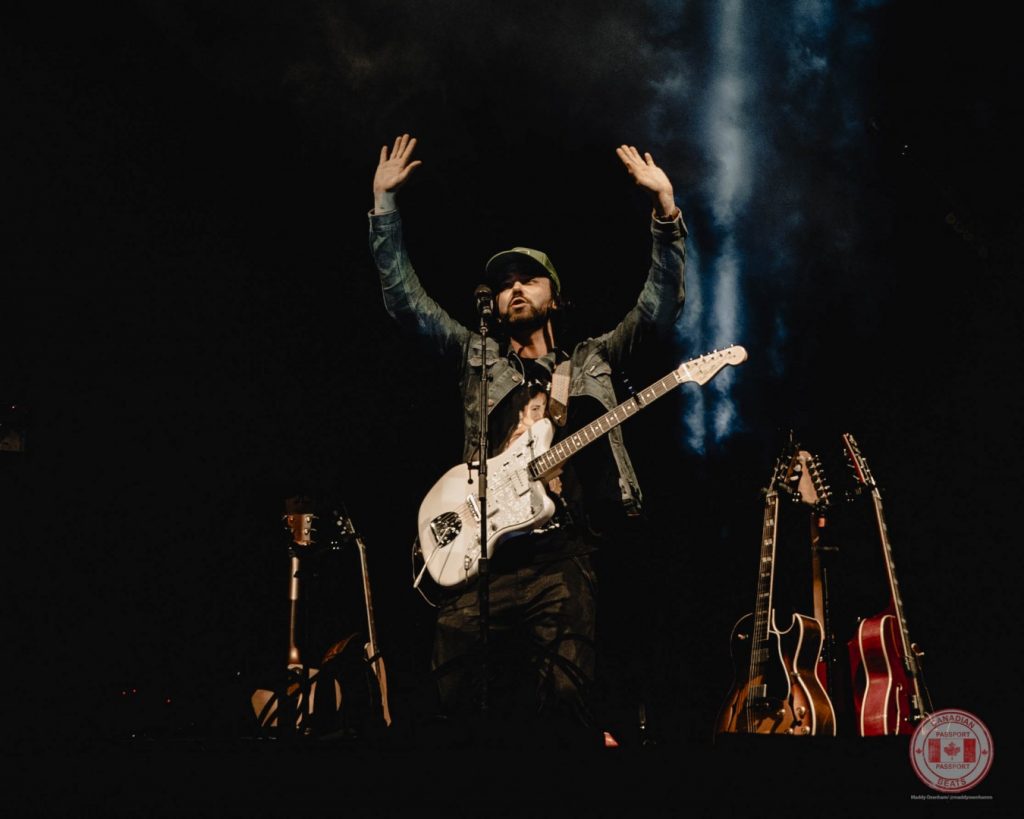 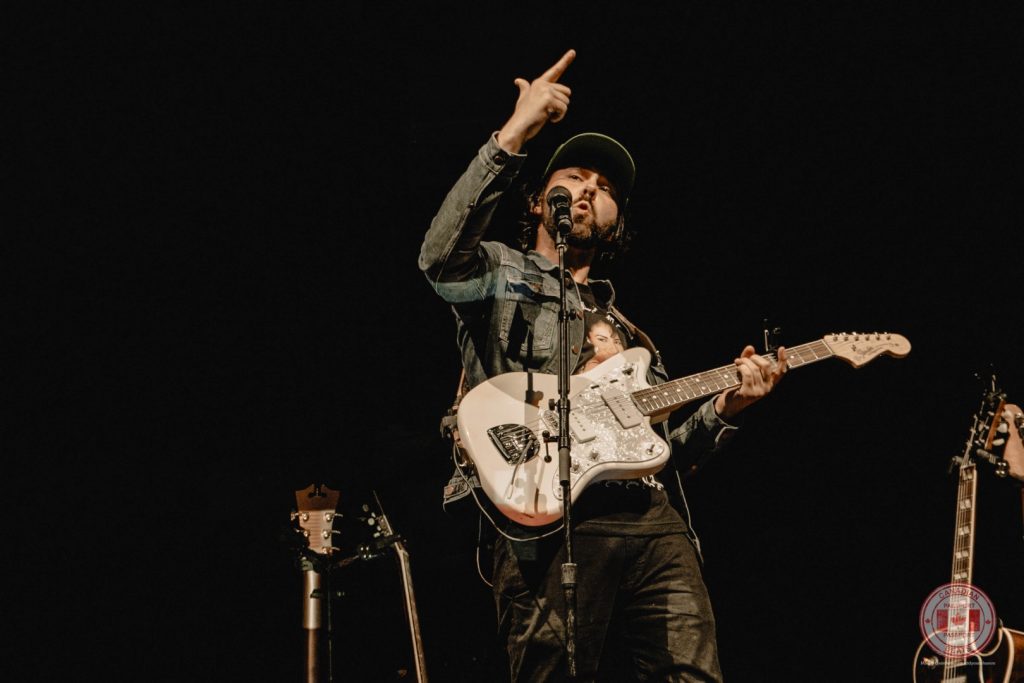 If you ever have the chance to see The Sheepdogs or Shakey Graves play, I highly recommend taking that opportunity. You will not leave disappointed and they are certain to raise the bar of what you expect at a live show, guaranteed.