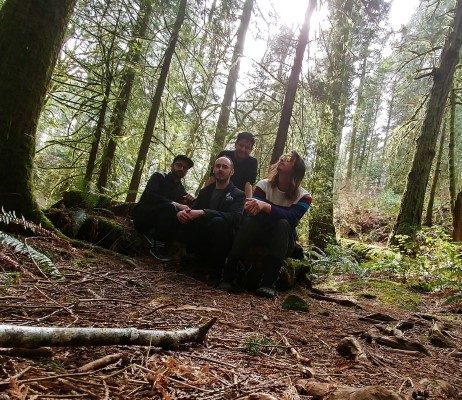 Winnipeg’s own Hearing Trees released their debut LP, Quiet Dreams in March of this year. In support of the release, the band toured across Canada, playing 26 shows. Shortly after, they released their second single, “We’re All Puppets”, which you can check out below, filmed at The Good Will Social Club in Winnipeg.

Graham Hnatiuk shares on the video,

“After doing our first ever cross-country tour this past spring it felt really nice to finally be back home and play in Winnipeg at the Good Will Social Club. We played a lot and accomplished a lot. I think it captures us at our best live, and it was a great opportunity to put a video together like this at such a great venue.”

Hearing Trees will embark on a tour in support of the single this November and if you’re able to catch a show, we recommend you do!