IN PHOTOS – Roxanne Potvin & Ben Kunder in Toronto, ON 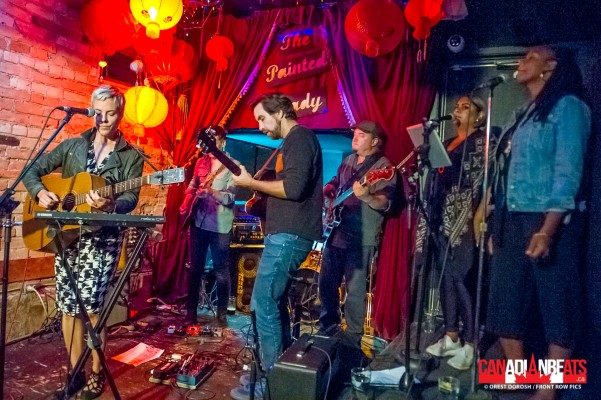 Who: Roxanne Potvin, Ben Kunder
When: September 22, 2018
Where: The Painted Lady, Toronto, ON

Expertly navigating that rarefied space between elegiac folk and accessible pop, Toronto-based singer/songwriter and multi-instrumentalist Ben Kunder has emerged as one of the most electrifying musicians on the indie scene and a sought-after live performer. Kunder’s dazzling sophomore album “Better Human”, released on Friday, June 29, is poised to dominate 2018. 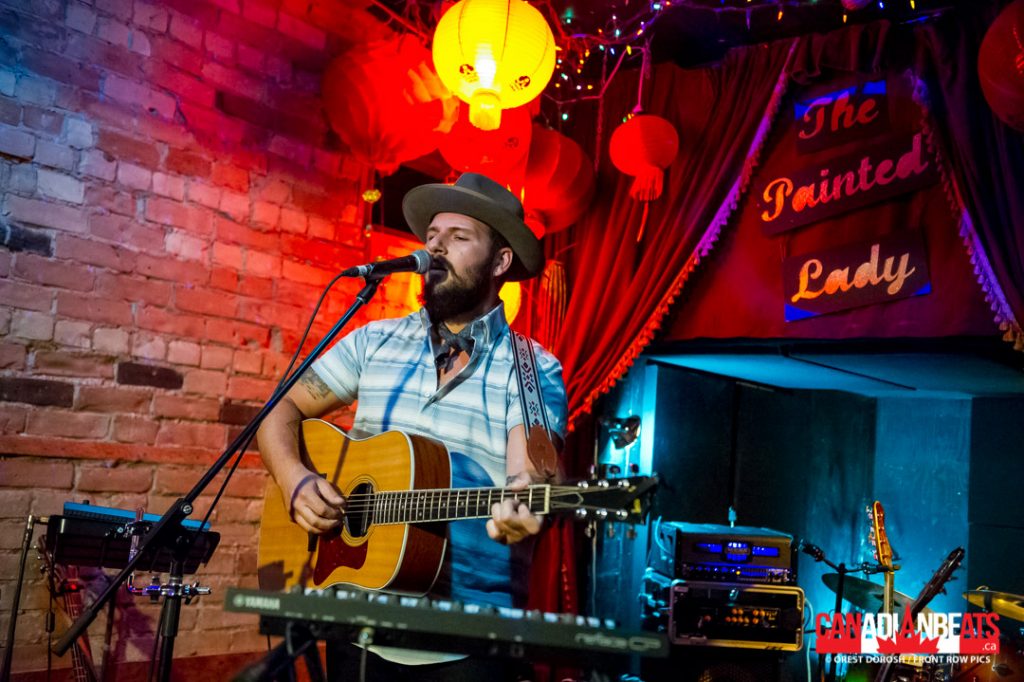 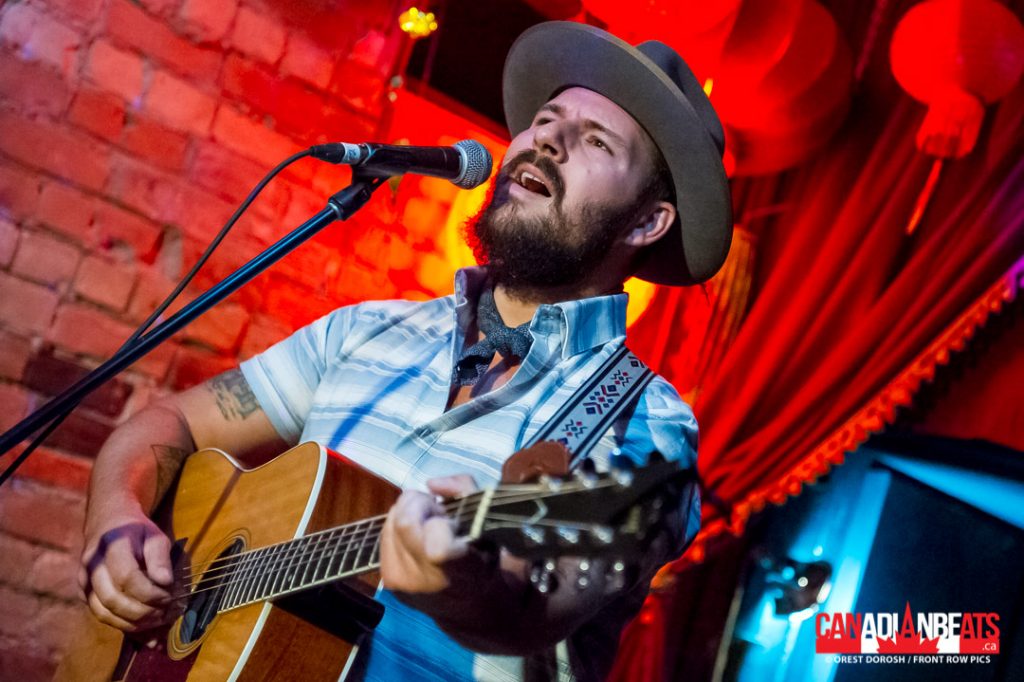 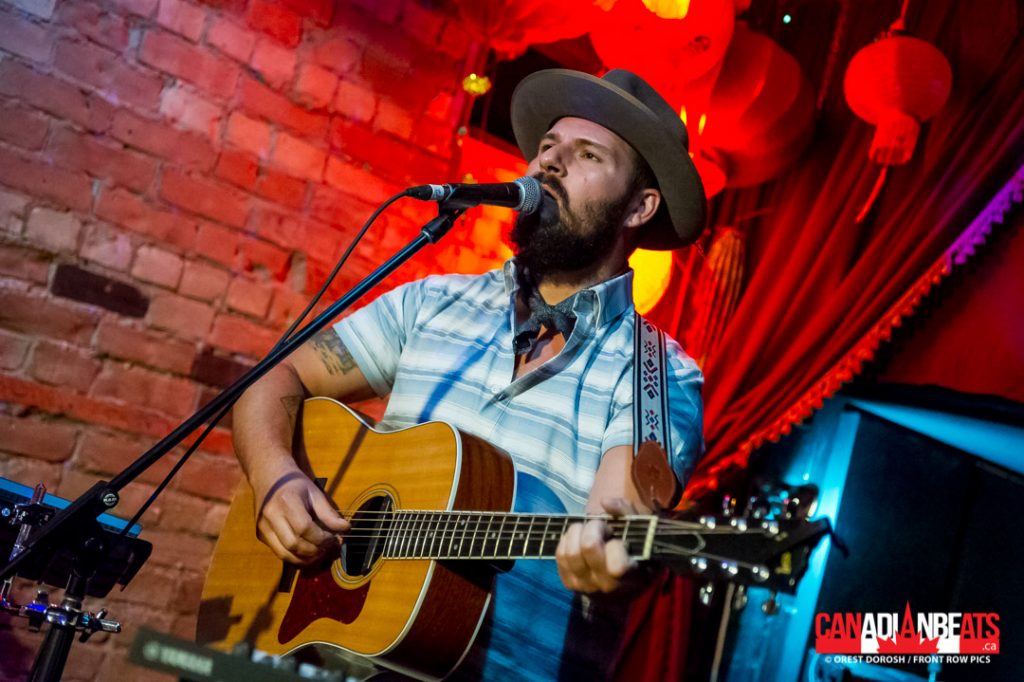 On her new five-song EP All It Was, JUNO Award-nominated singer/songwriter, multi-instrumentalist and producer Roxanne Potvin goes deeper into her personal journey, adding more elements to an ever-expanding sound. Seen here at the Toronto record release show at The Painted Lady. 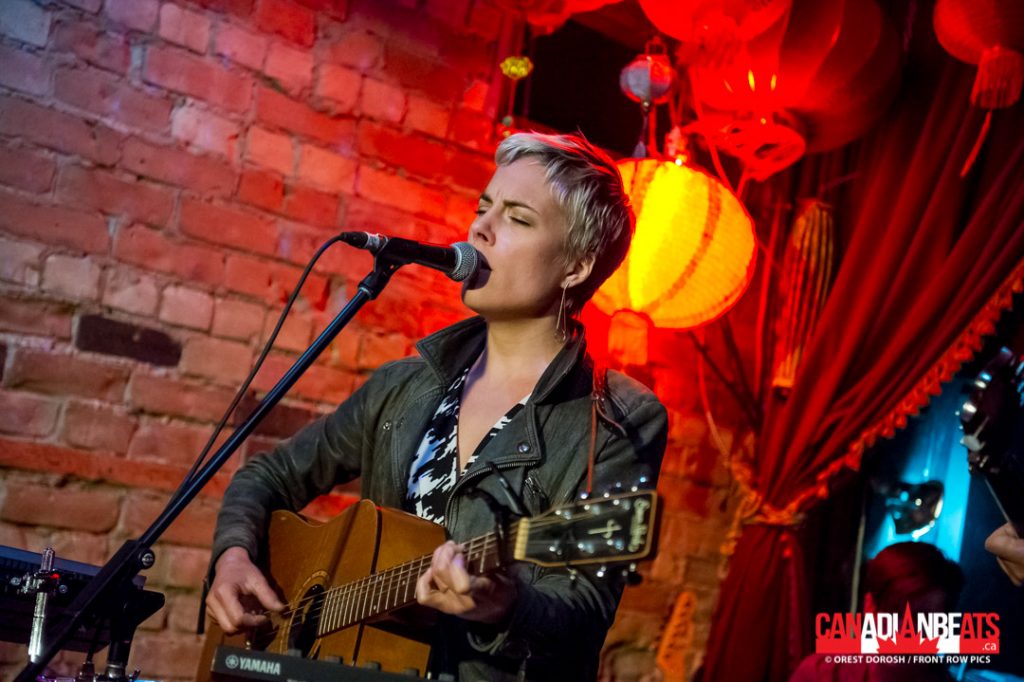 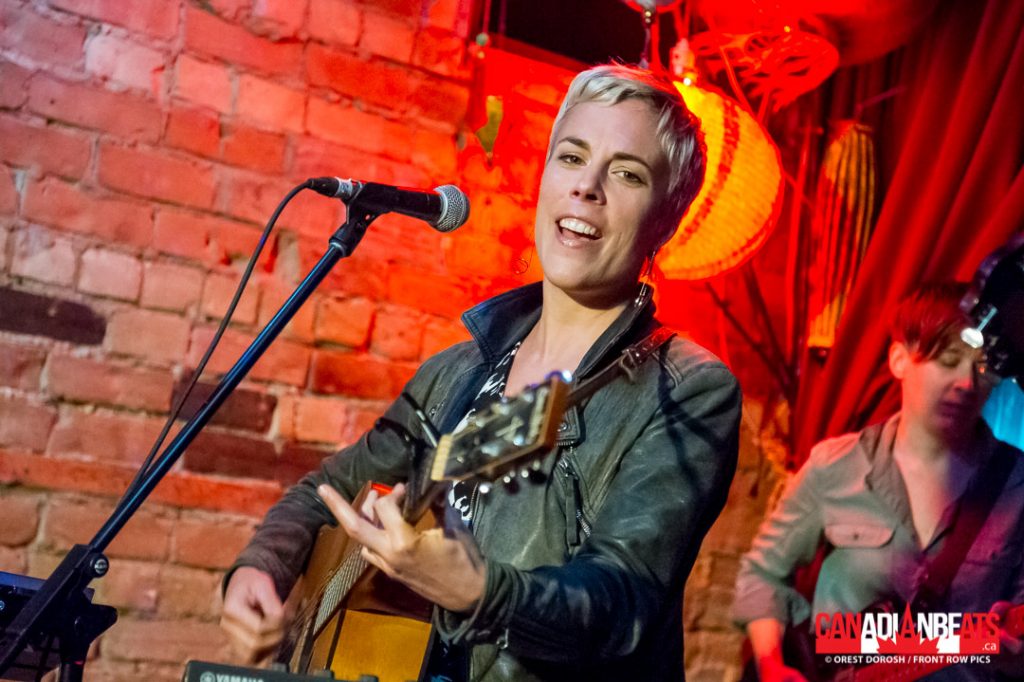 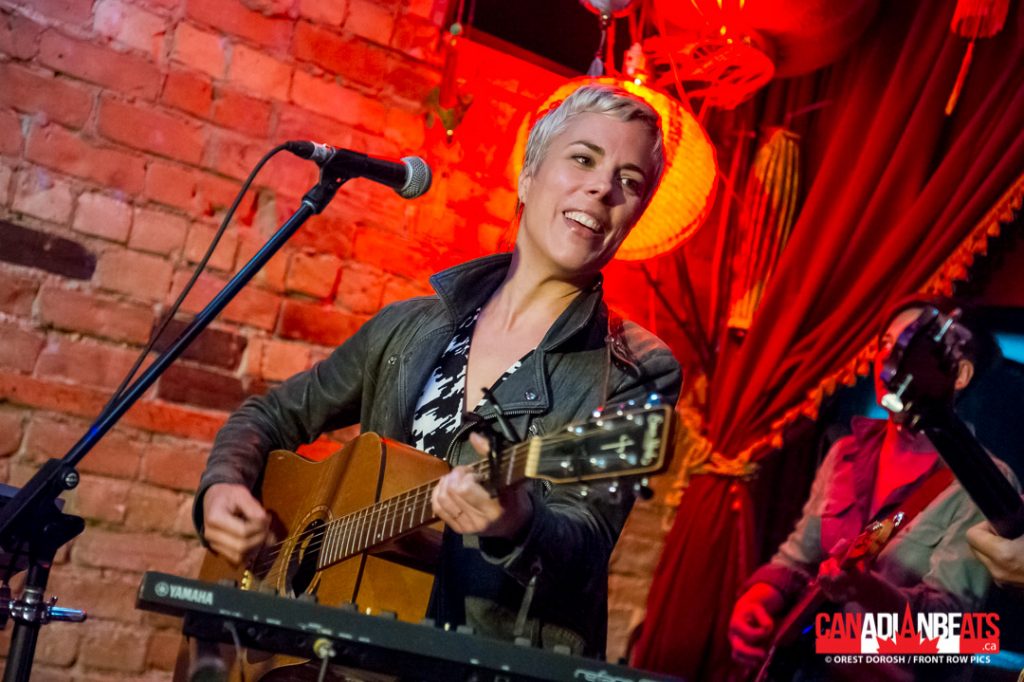 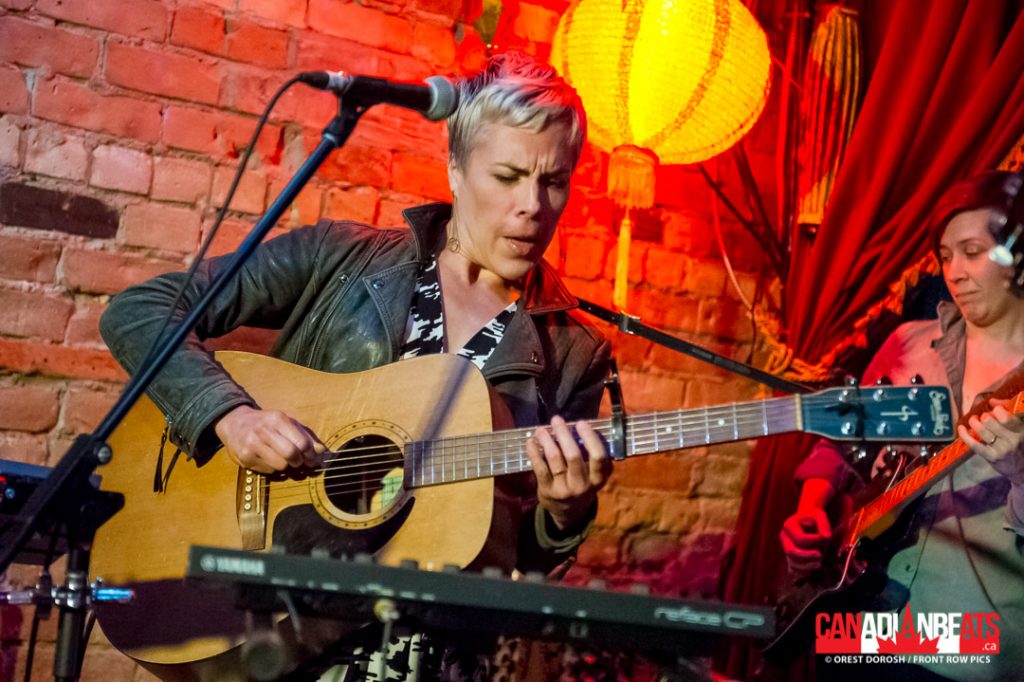