By Shane Christopher Neal on September 24, 2018 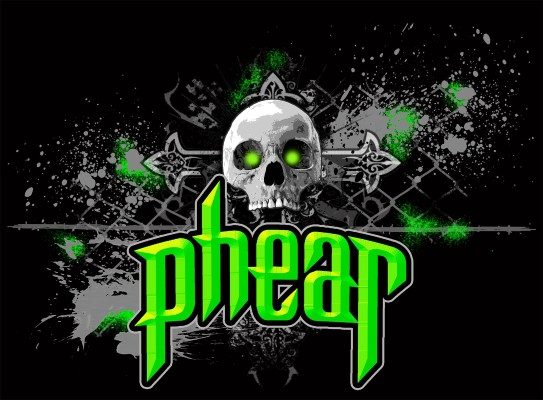 Our Shane C. Neal caught up with Mississauga, ON-based metal band, Phear. The band is fronted by Patrick Mulock – Recently they opened for the Dead Daisies in Toronto and last week inked a deal with RFL Records. The band works hard on its live performance to bring premier metal to all of Canada. With RFL they hope to create more fans, more great metal and get in front of bigger audiences. The band is writing new material and excited for the road ahead now with a brand new label. We talk about the hard work that it took to get to this point and the work that will be ahead working under a record label.