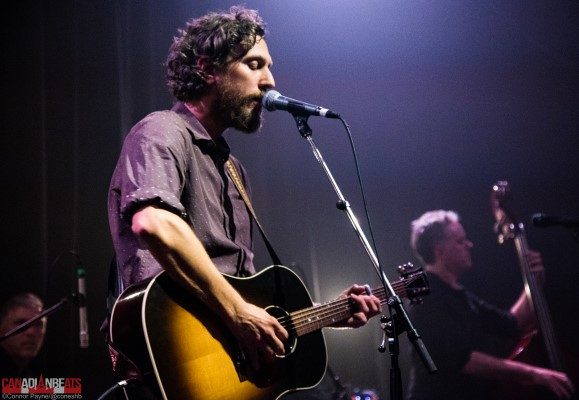 Who: Great Lake Swimmers with openers Megan Bonnell and Holy Hum
When: September 21st 2018
Where: The Imperial, Vancouver BC

Great Lake Swimmers are currently out on tour supporting their fantastic new album The Waves, the Wake. The indie/folk rockers have had the very talented Megan Bonnell opening up for them, and also joining them onstage for several songs throughout the show. Last Friday at the Imperial in Vancouver they also had alt/pop artist Andrew Lee and his musical project Holy Hum in the opening lineup.

Megan was first up to take the stage. She is a great guitar player, has a beautiful voice, and she’s got three albums worth of her own brand of folk/rock material to share including tunes off of her most recent release Separate Rooms. Megan was joined by a great backing band and kept the audience well into it for her forty minute set. 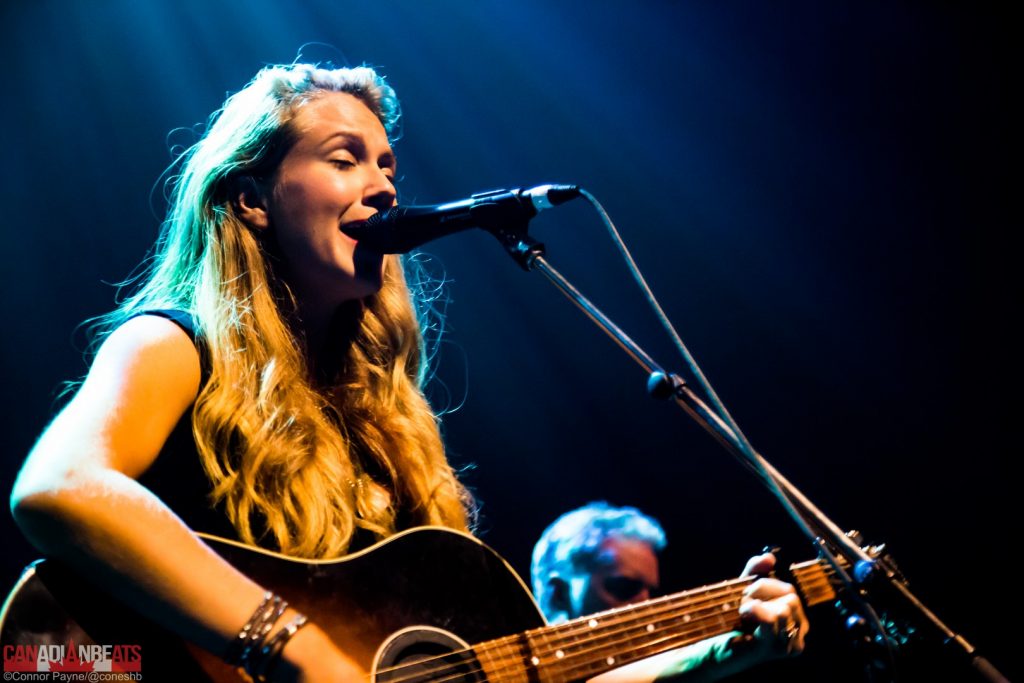 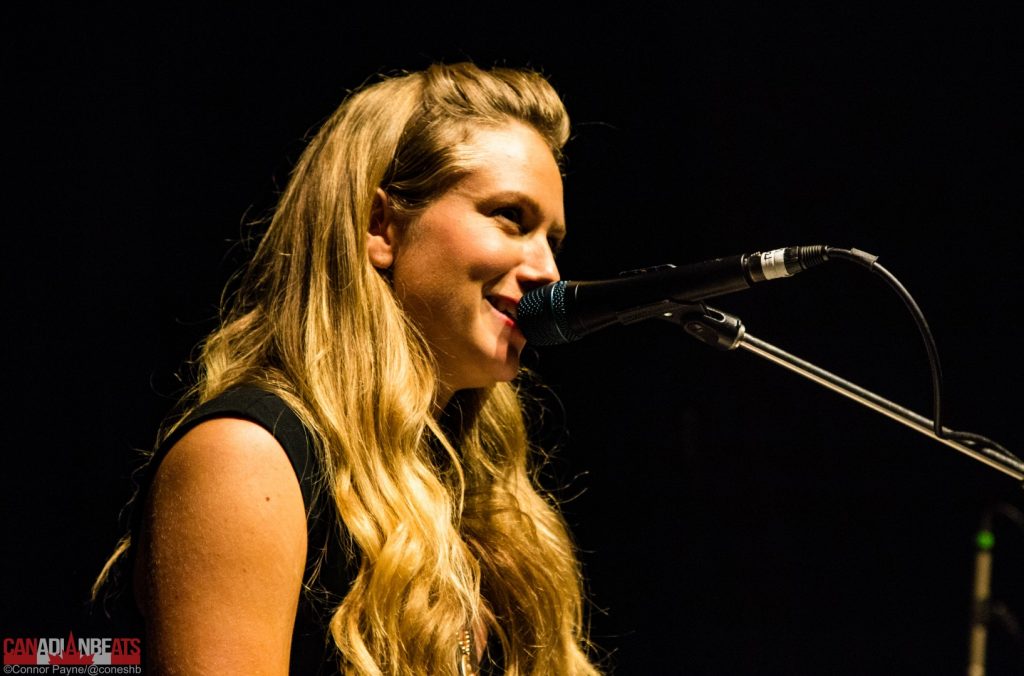 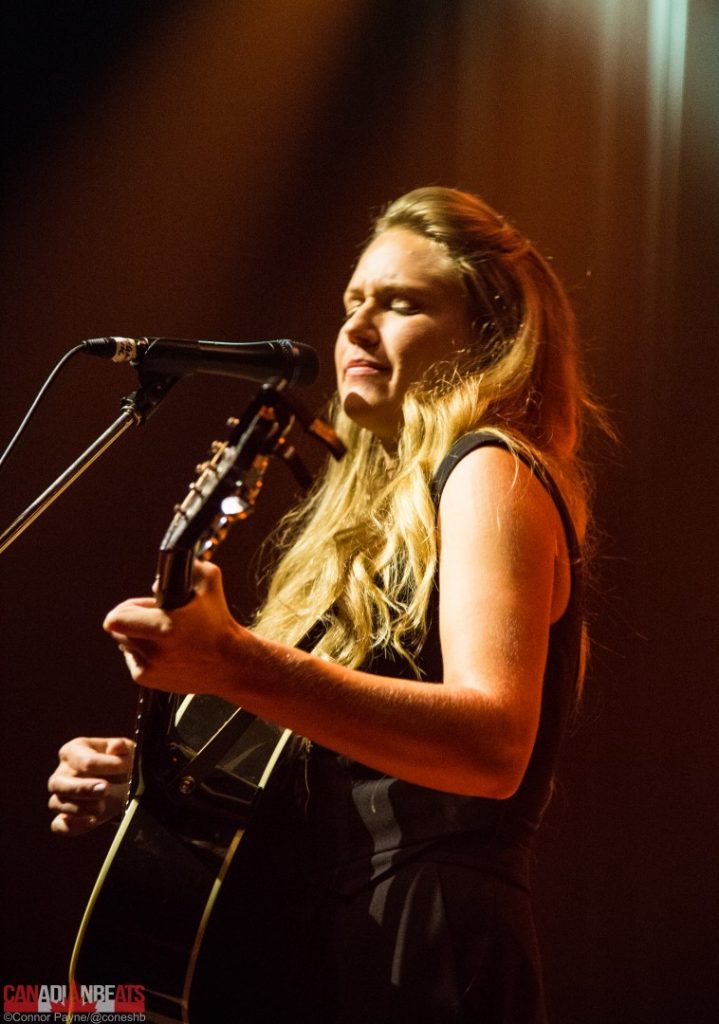 Next to hit the stage was Holy Hum, the creator and visionary behind this musical concept is Andrew Lee, Andrew is a multidisciplinary artist and his music is very representative of that as well. Andrew has said of his musical journey that he’s been better received playing in museums and galleries than in concert halls. I can see why he says that as the show he puts on is very visual and artsy if you will. There was little to no front lighting and there was a screen projecting trippy images throughout the set. At times I felt like I should have dropped a hit of acid before the show, especially when it started getting heavy and psychedelic sounding. 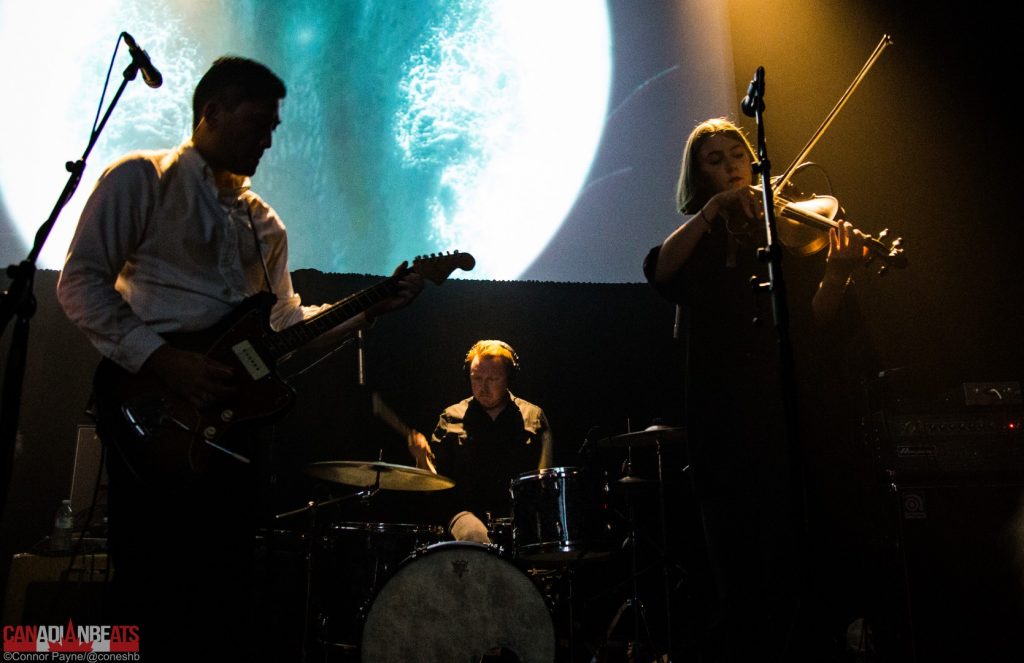 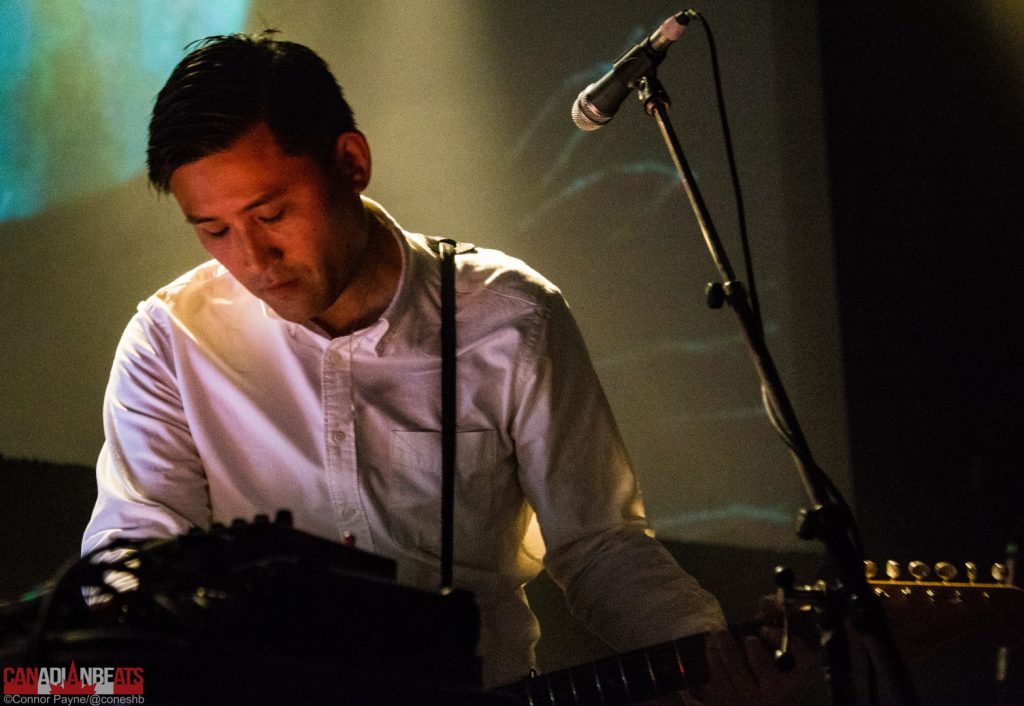 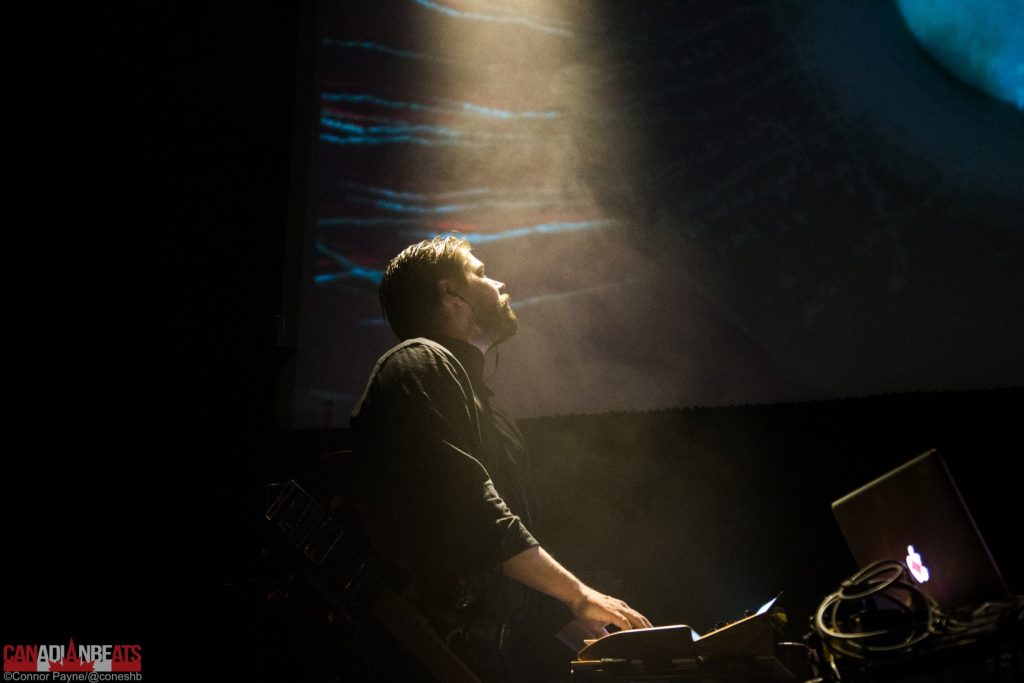 The headliners on Friday night were Ontario natives Great Lake Swimmers. Fronted by Tony Dekker, the band of five are a talented bunch of musicians that have great chemistry together and their bond shines through in their on-stage performance. They’re a folk/rock group that have seven albums under their belts and they gave the crowd of five hundred plus what they wanted which included an eighteen song set with favourites such as “Still” and their show closer “I am part of a large family”. 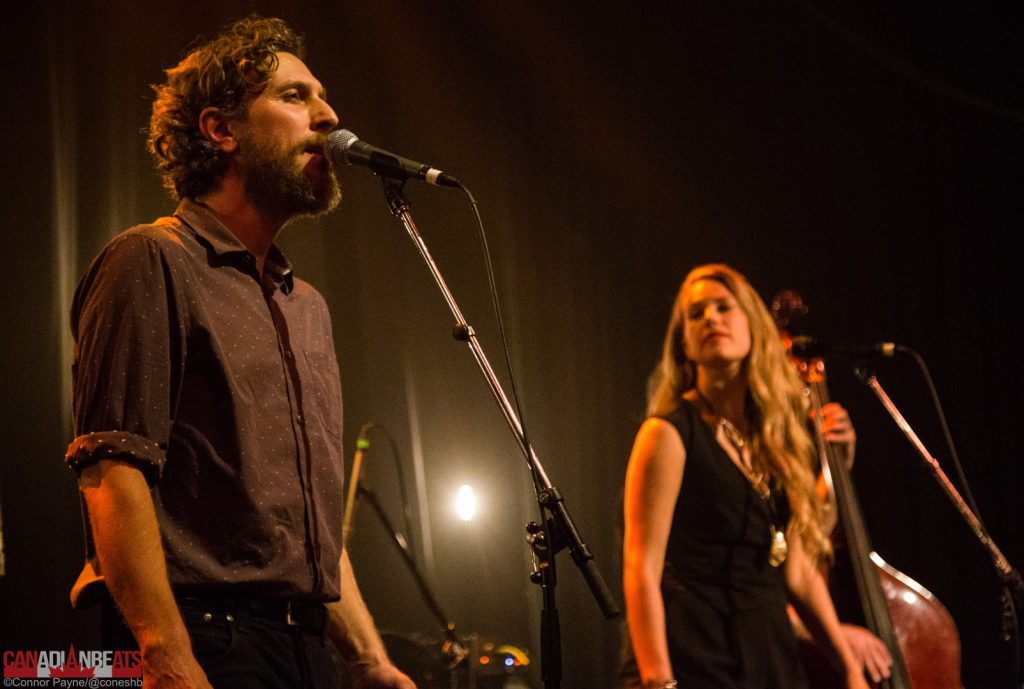 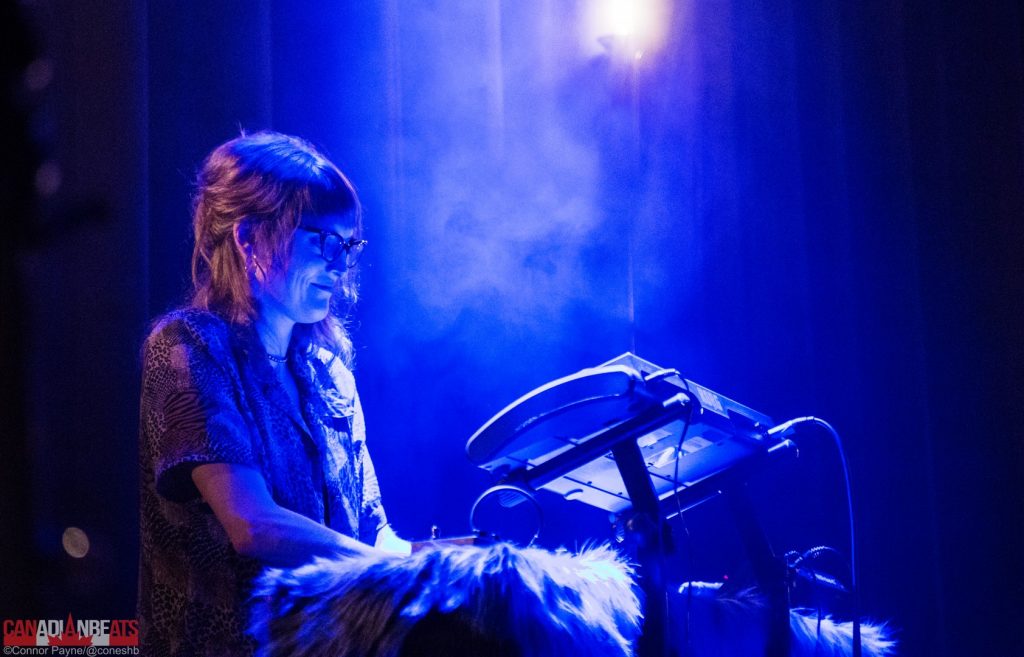 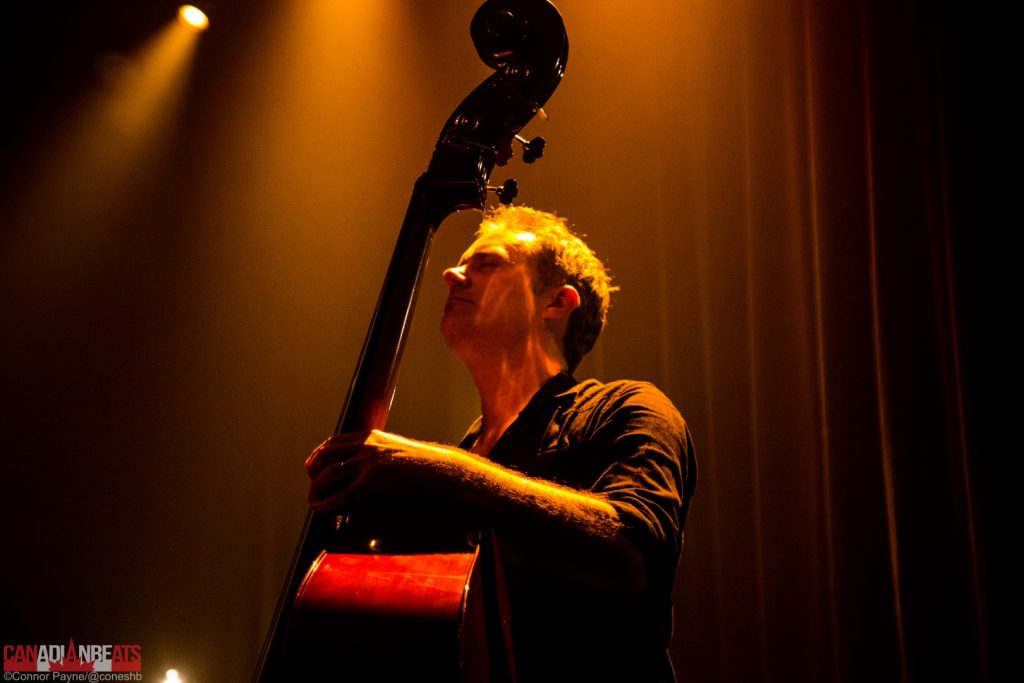 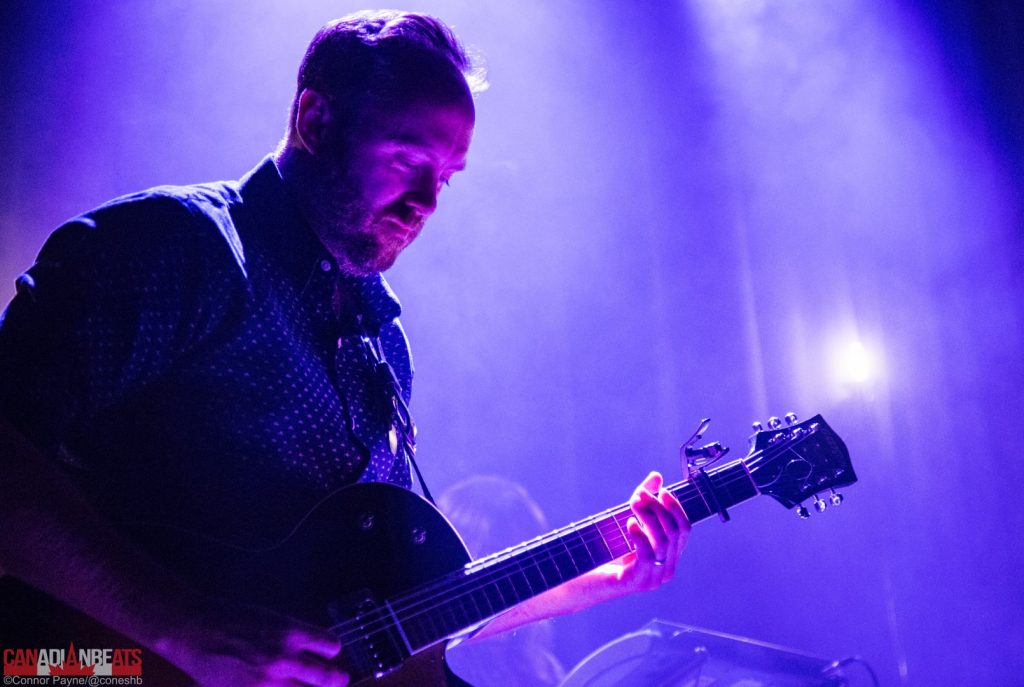 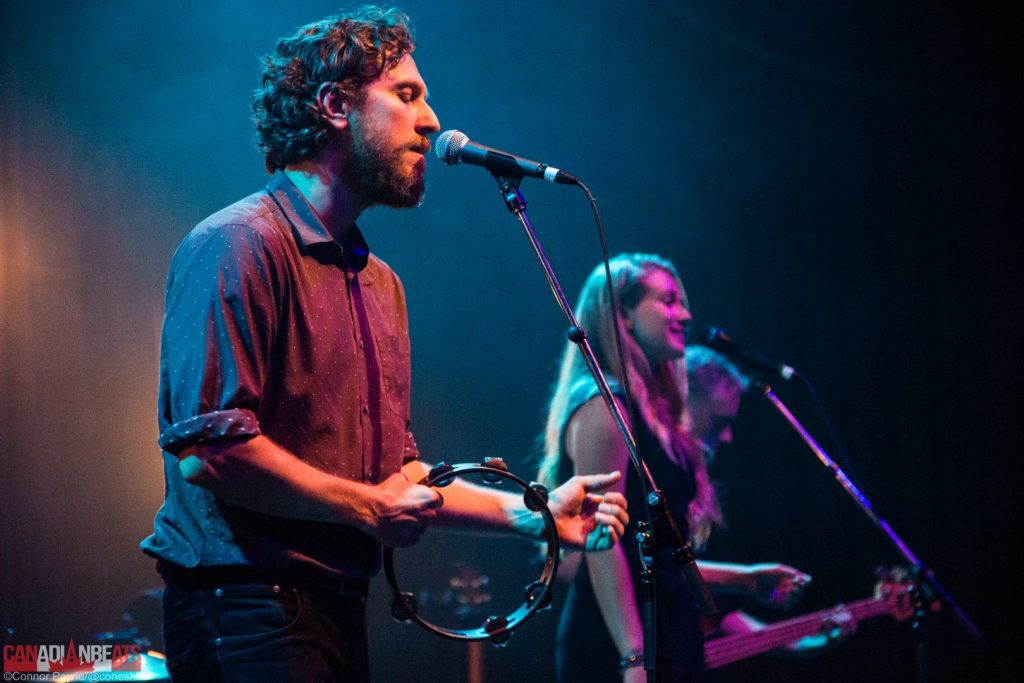 Share this:
Related ItemsAndrew LeefeaturedGreat Lake SwimmersHoly HumMegan BonnellThe ImperialVancouver BC
← Previous Story IN PHOTOS – One In The Chamber EP Release Party in Toronto, ON
Next Story → IN PHOTOS – Roxanne Potvin & Ben Kunder in Toronto, ON