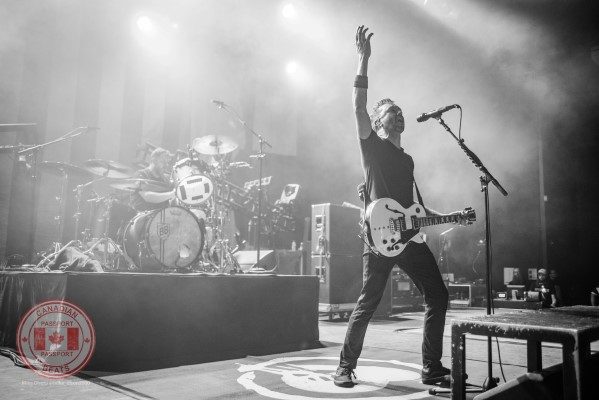 Chicago rockers Rise Against are currently on tour with AFI and Anti-Flag, bringing their Mourning in Amerika across North America. The tour made a stop in Calgary, Alberta on September 20, 2018, to bring one of the biggest hard rock concerts of 2018 to a sold-out crowd at the Grey Eagle Casino. Due to coming across an accident on the wet highway and road construction in the city, I was unable to catch Anti-flag performing their set, but from the reactions of the crowd during the set change, I could tell the night will be one of the loudest and most anticipated to ever hit Calgary.

After the set change, AFI hit the stage with their hit “Girl’s Not Grey”, which erupted the crowd into a frenzy. AFI rocked the roof off of the Grey Eagle Casino as they were performing all their hits without slowing down, while the crowd sang along to every word. Closing out their set was the all-time favourite, “Miss Murder”. 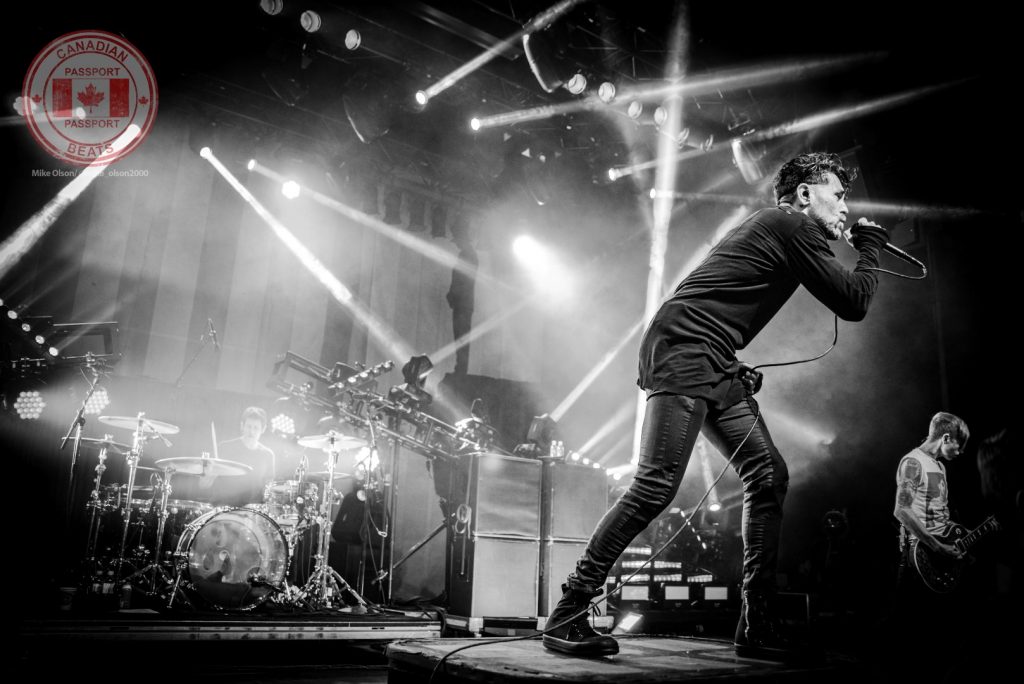 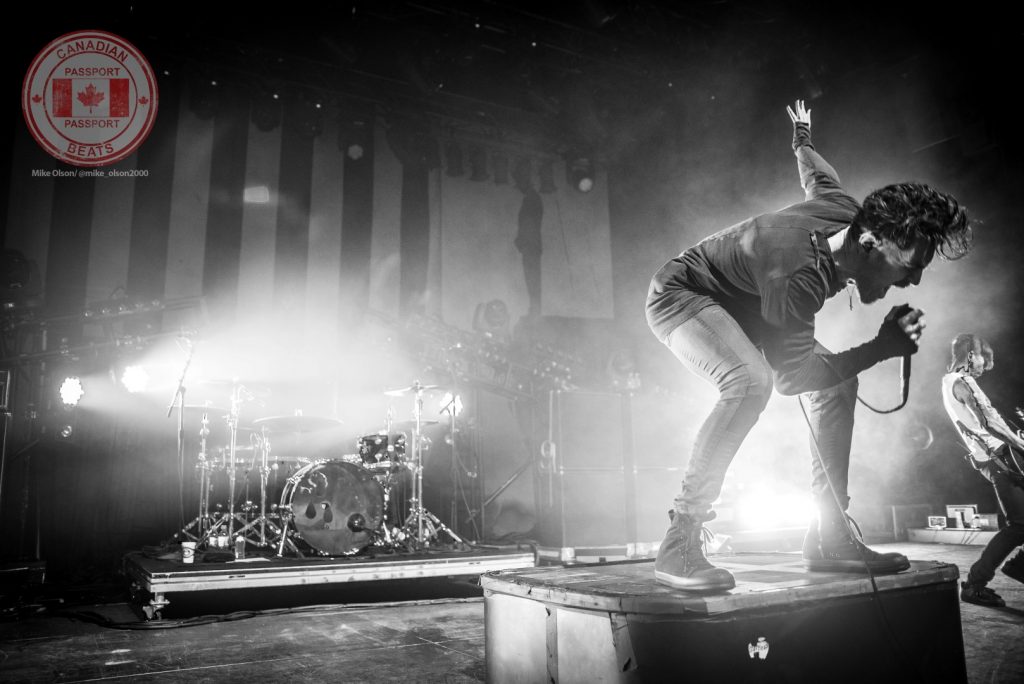 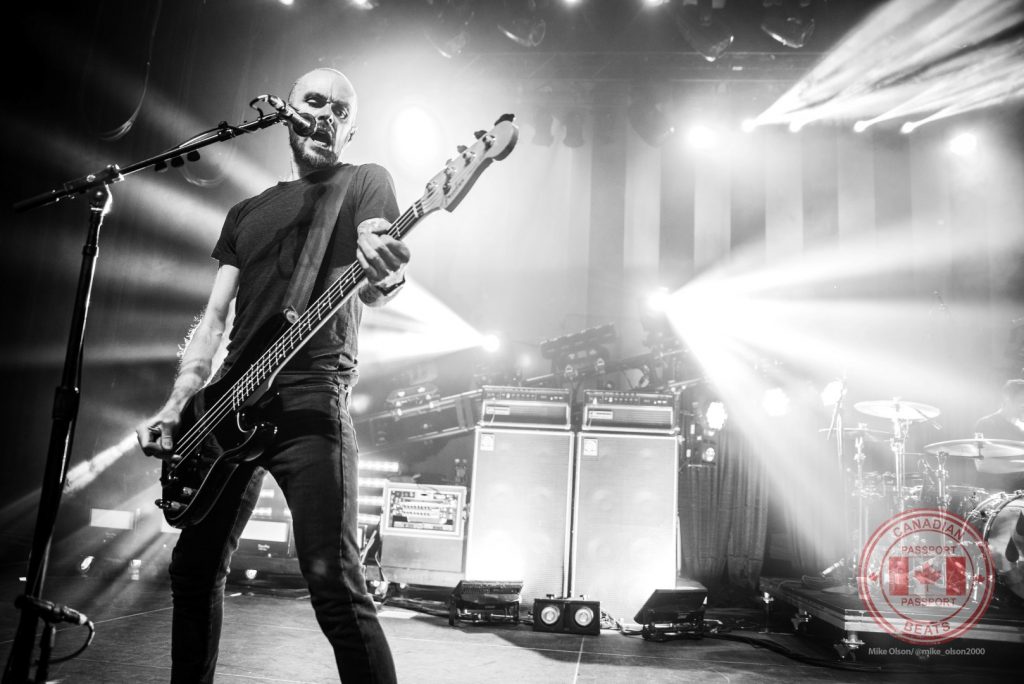 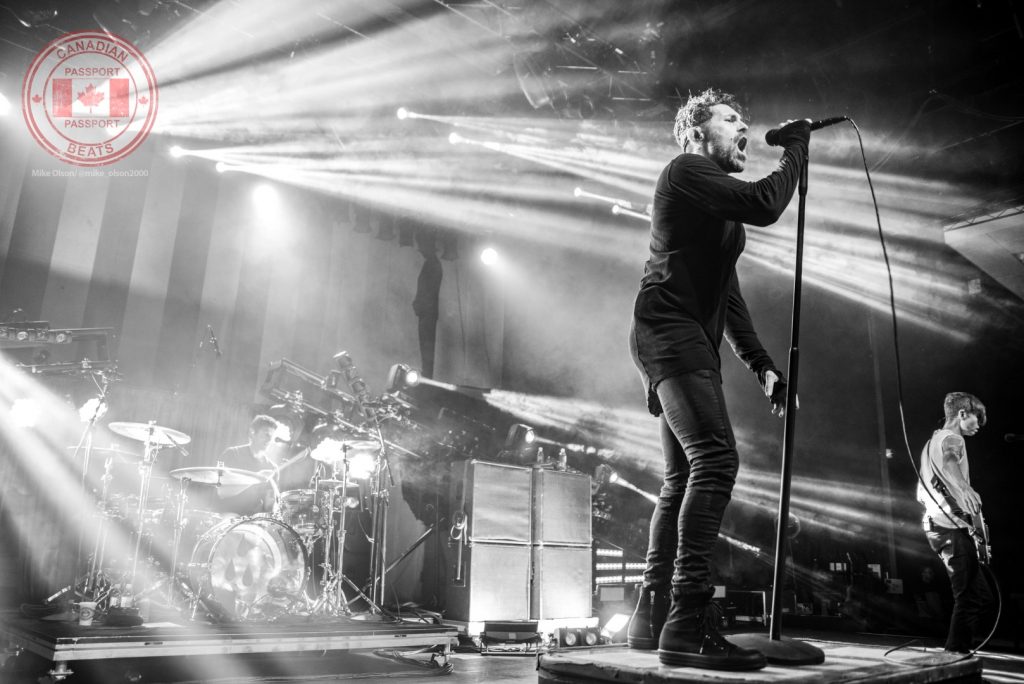 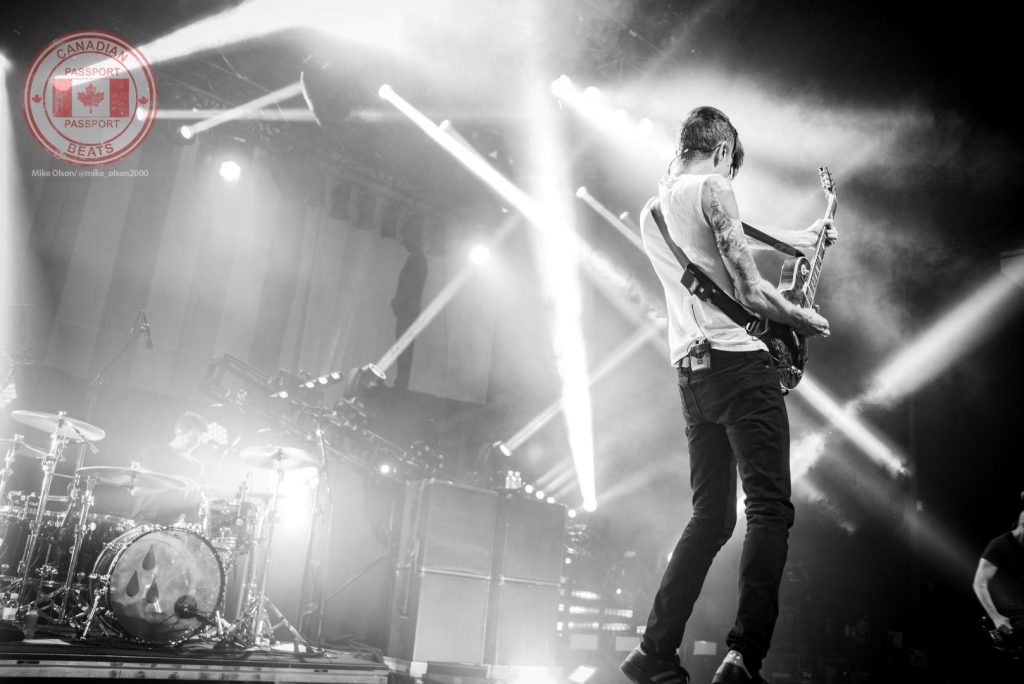 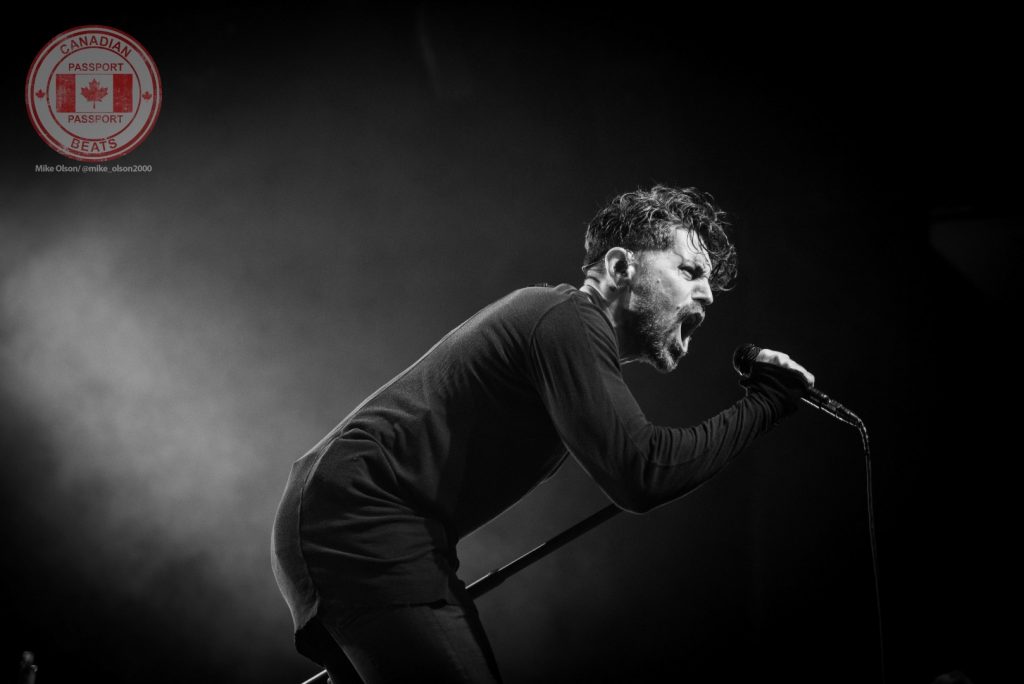 The future rock Legends, Rise Against, performed a set consisting of new songs off last years release, Wolves, as well as some of their biggest hits. Near the end of the set, they pulled out the acoustic guitars to strip down part of their performance for “Hero of War” and “Swing Life Away”, to set the mood on their views on the American War heroes and the effects of the war has on them once they are discharged. There was not one dry eye in the event centre during these songs.

The night ended with a roaring Encore of “Bullshit” and “Prayer for a Refugee” which made for the perfect ending of the night consisting of crowd surfing, hard rock, new and old friends. If this tour still has tickets available in your city, I highly recommend snatching them up for this once in a lifetime experience. 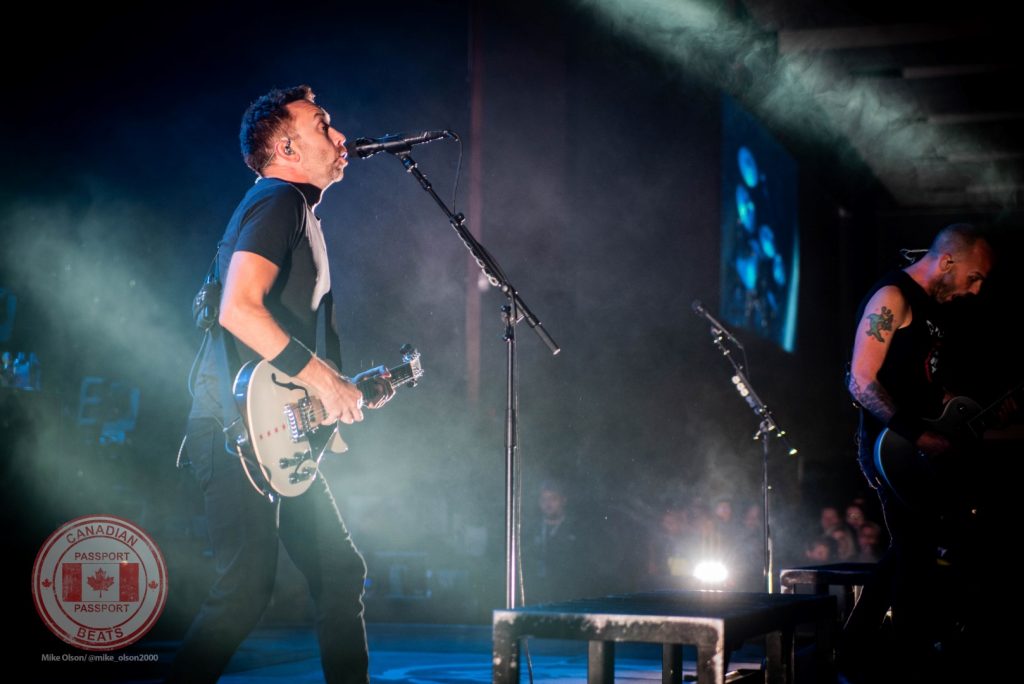 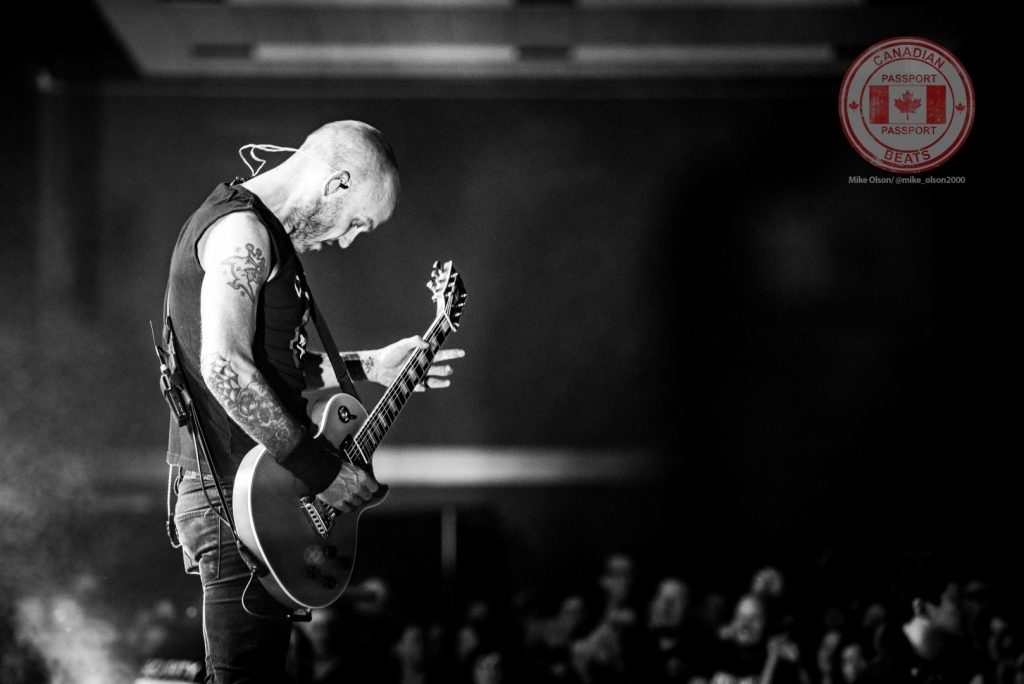 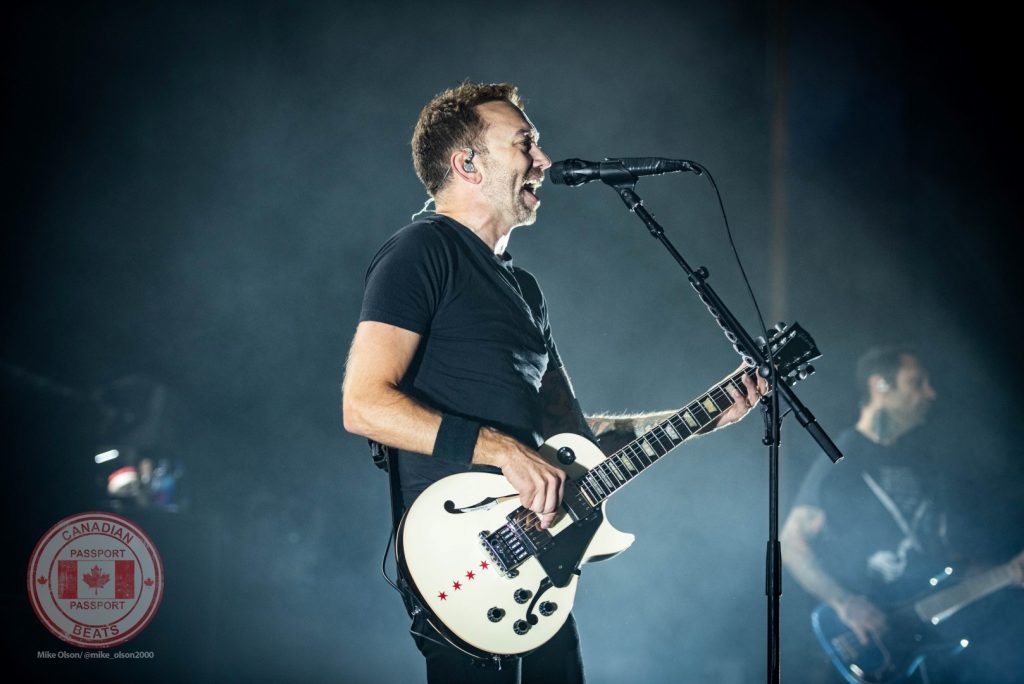 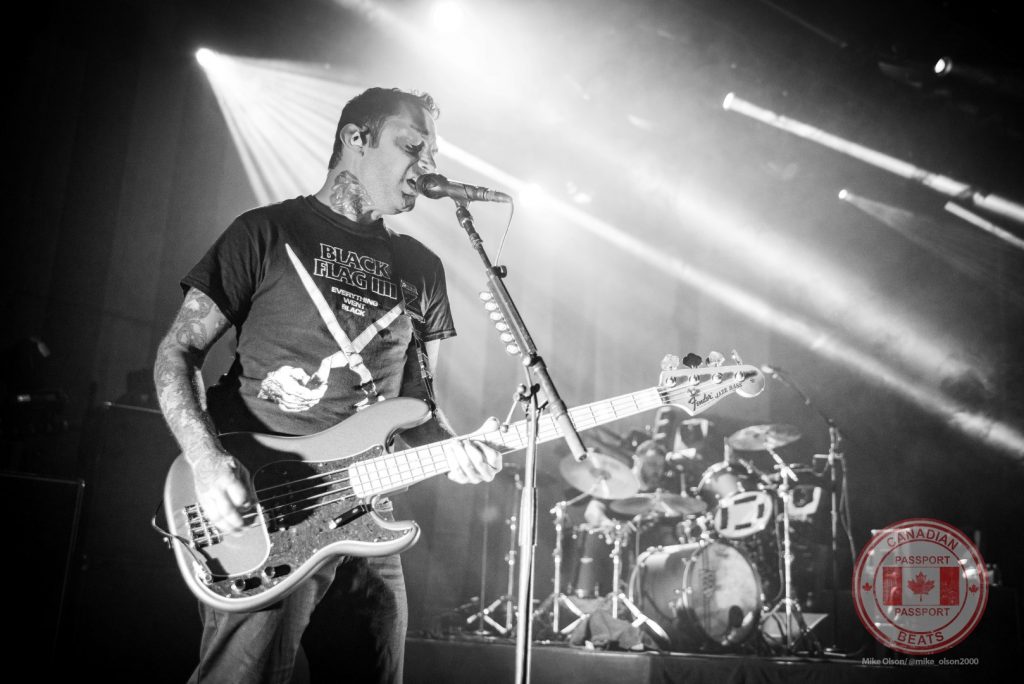 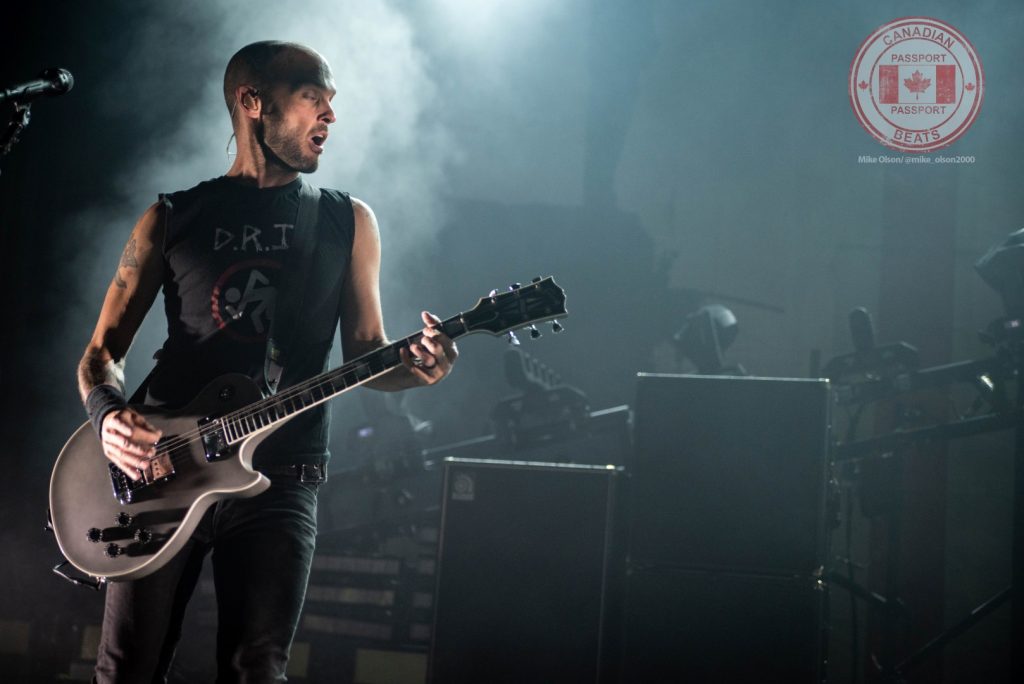 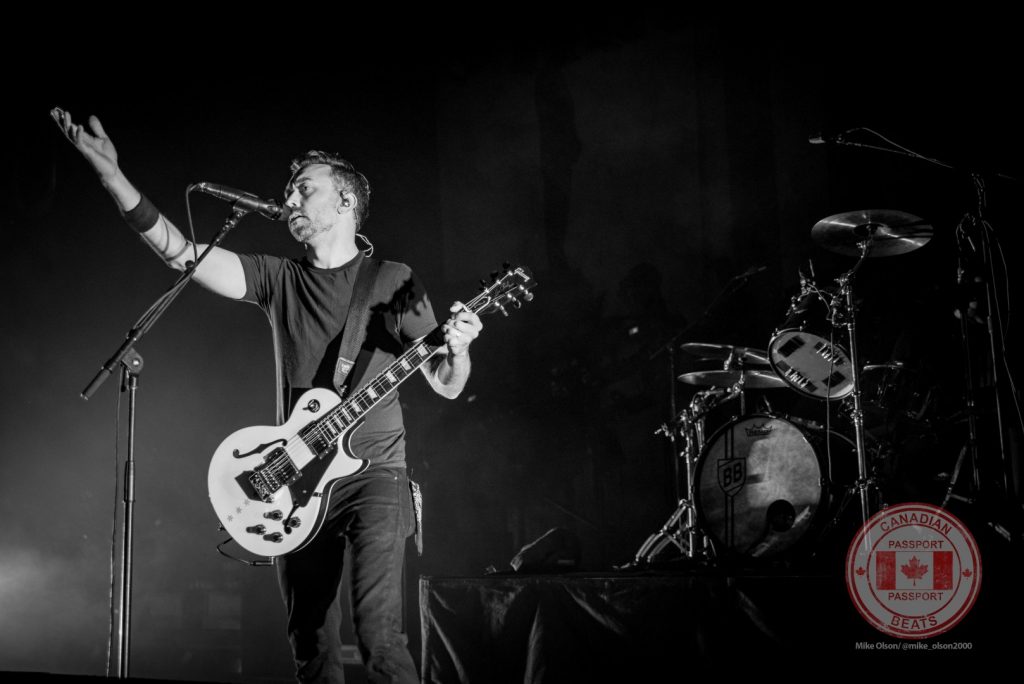