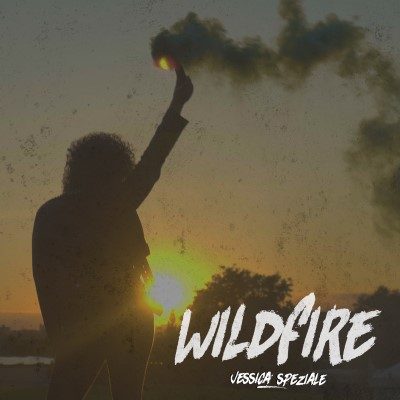 Toronto, ON-based rock powerhouse Jessica Speziale has released a video for the second single, “Wildfire” from her EP, Awakening. The single is produced by MC2 Music Media and written alongside Gregory Keyes and artist herself, “Wildfire” revolves around the theme of entrapment and the frustration that builds from it.

Jessica shares on the single,

“Wildfire is about breaking free! It’s that crazy, all-encompassing frustration when you’re feeling trapped by expectation, but still, have to put on that smiling persona for the rest of the world. Wildfire is the cornerstone song on Awakening and was the spark that lit the fire for a much harder rock sound on this EP. This is an end-of-summer anthem that I hope inspires listeners to lock in on their goals and be uncompromising about what they want. It feels good!”

“Wildfire” follows the release of her hit single, “The Feels”, which was released earlier this summer. The video for “The Feels” has garnered over 10,000 views across various social platforms including Facebook, IGTV, and YouTube.

If you’re looking for a strong, female vocalist with an upbeat rock sound, this one is for you!

Check out the new video below, and keep up to date with all things Jessica Speziale on her socials.