CityFolk and Marfest take over Ottawa for one final summer party 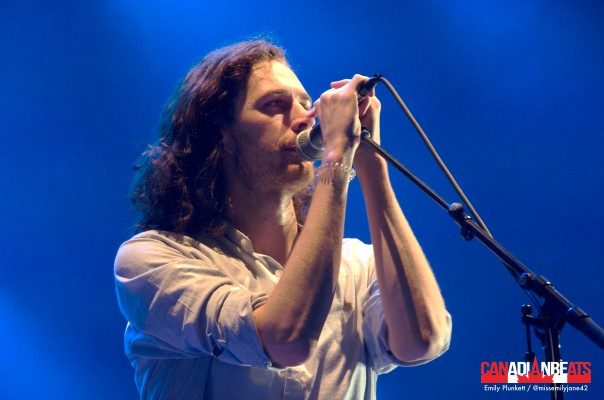 Ottawa bid goodbye to summer 2018 with one last celebration of music in all of its diversity.

The 25th anniversary of CityFolk offered an international lineup of artists from across generations and genres.  From the first performances on Wednesday, September 12, of Americana icons, Steve Earle and The Dukes, and Tedeschi Trucks Band and the rising Icelandic blues powerhouse, Kaleo, it was clear that this year’s CityFolk was out to celebrate everyone’s definition of folk. 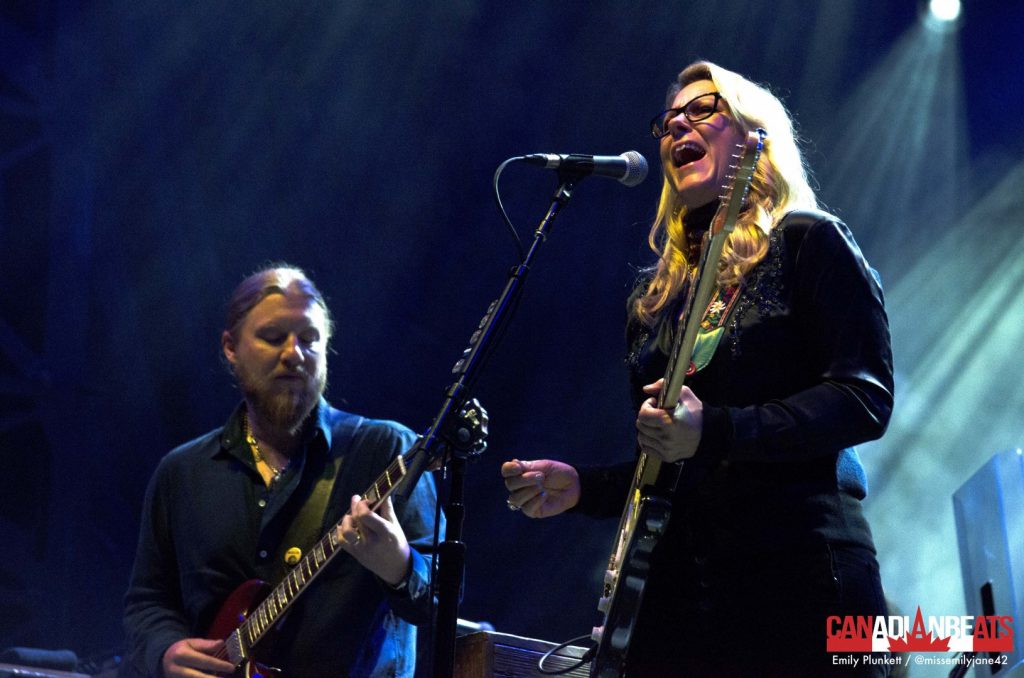 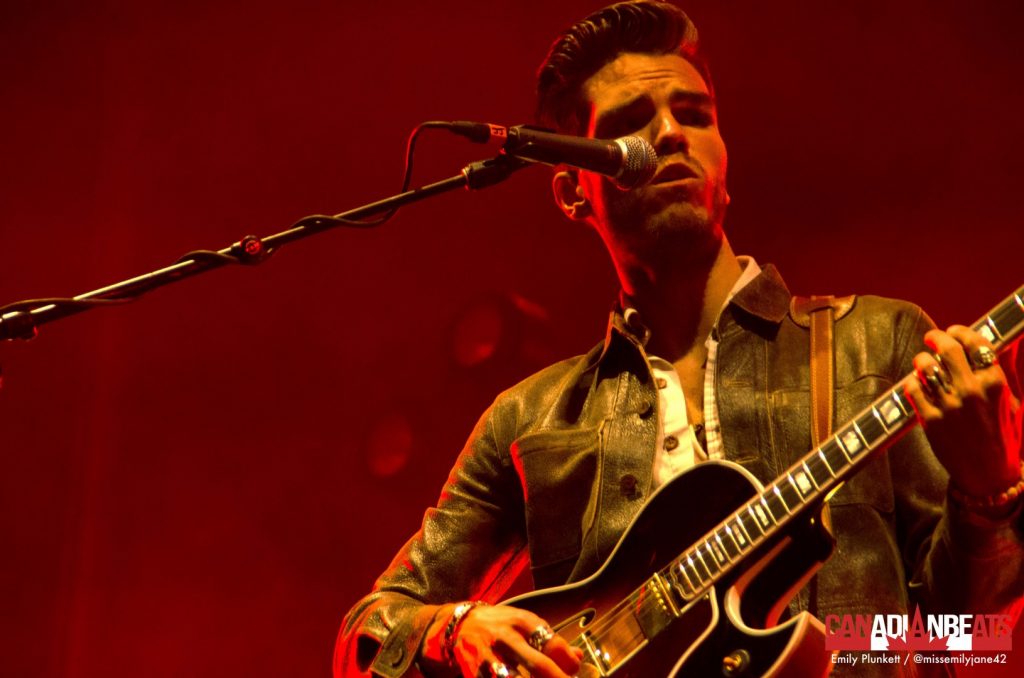 Following Wednesday’s blues-themed opening night, the Capital was in for a real treat of legendary proportions on Thursday night, as David Byrne mesmerized the crowd with a blend of material from his latest solo album, American Utopia, past solo work and even some select Talking Heads classics alongside his 11-piece backup band. 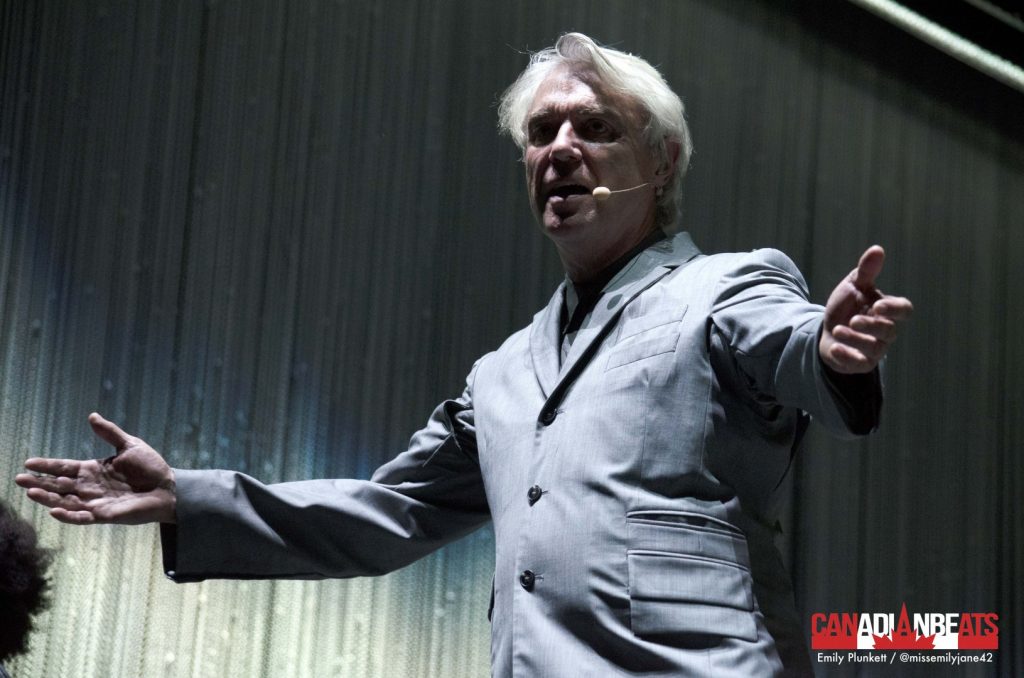 The celebration continued into the weekend with two full days of music representing over five decades of music.

While patrons were brought into the warm music of PEI’s Whitney Rose, Rose herself was starstruck during an interview session with the legendary Janis Ian and CBC Ottawa’s Alan Neal.  Ian herself would have the RavenLaw Stage crowd in tears with her own performance Sunday evening.  The RavenLaw Stage also saw a rousing performance from Toronto favourites, the Skydiggers. 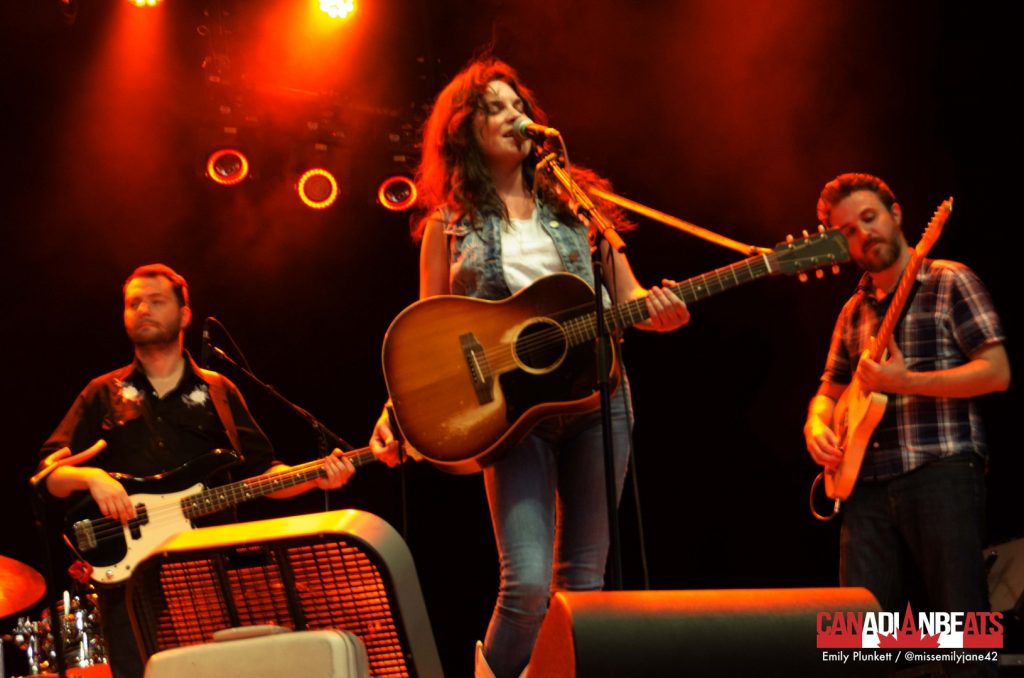 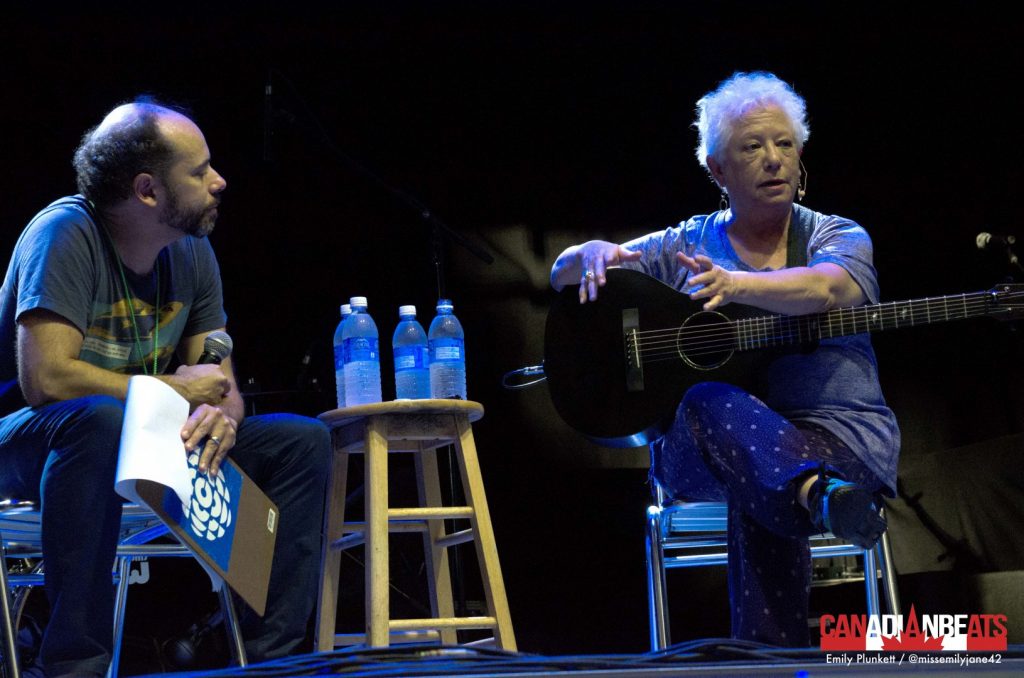 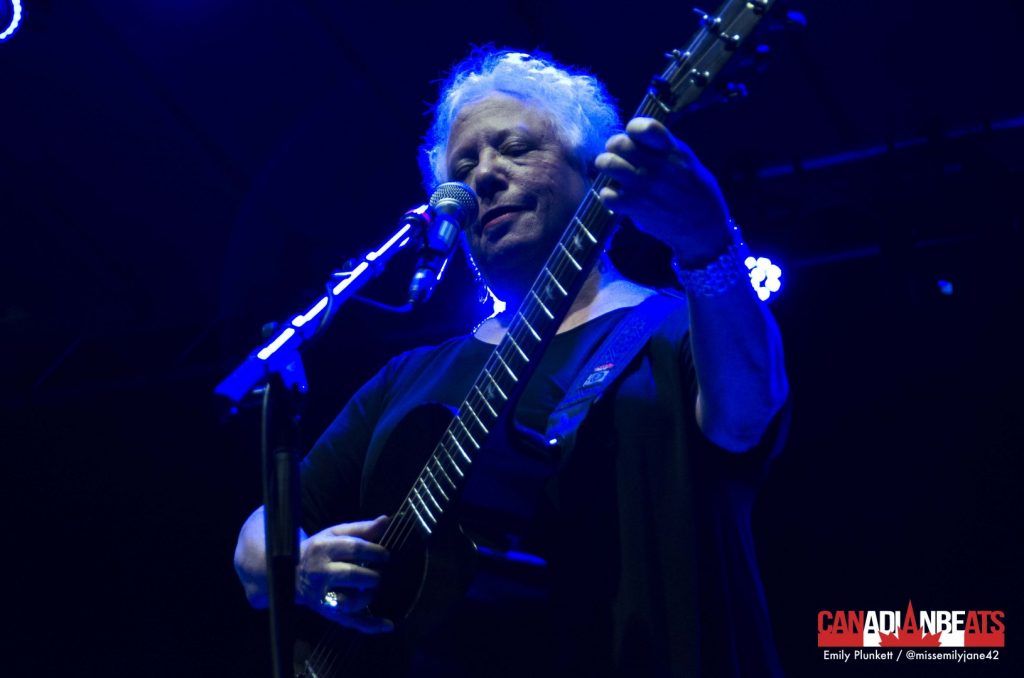 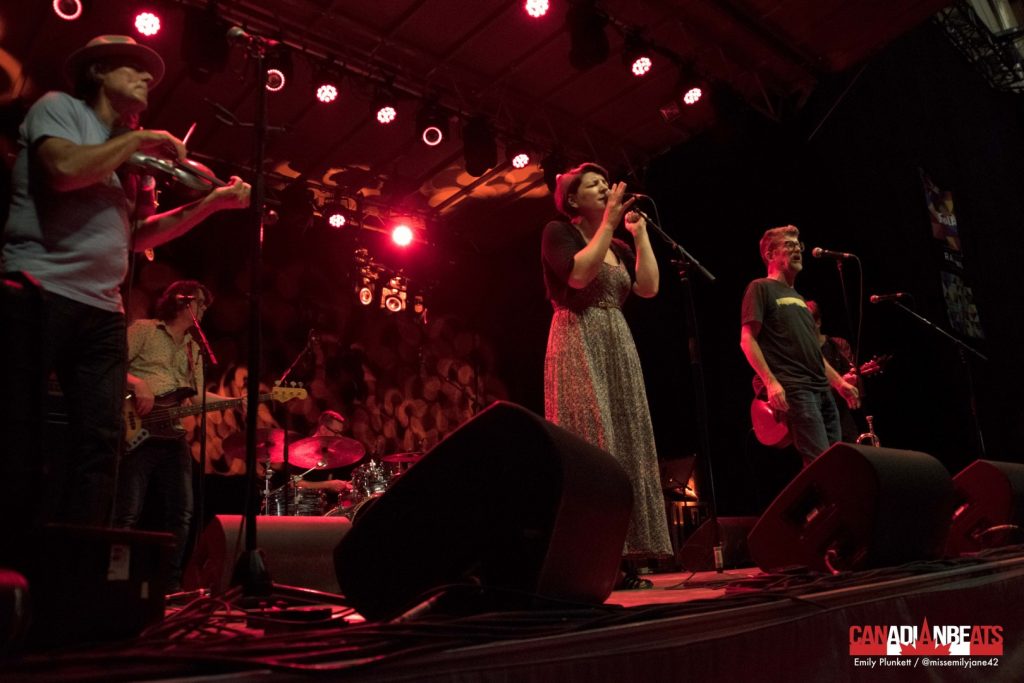 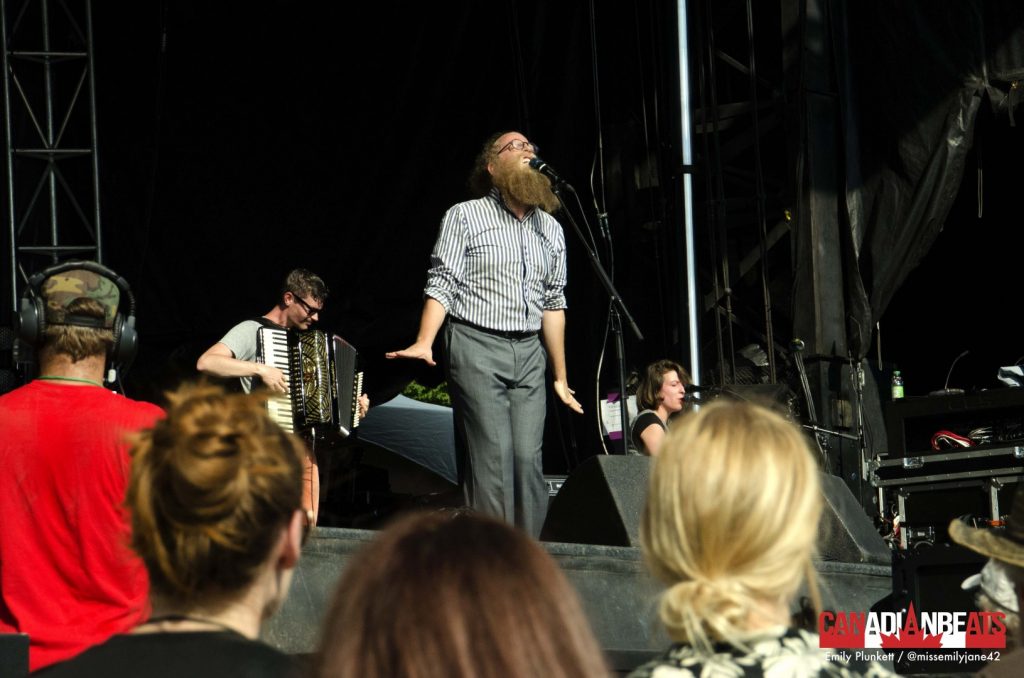 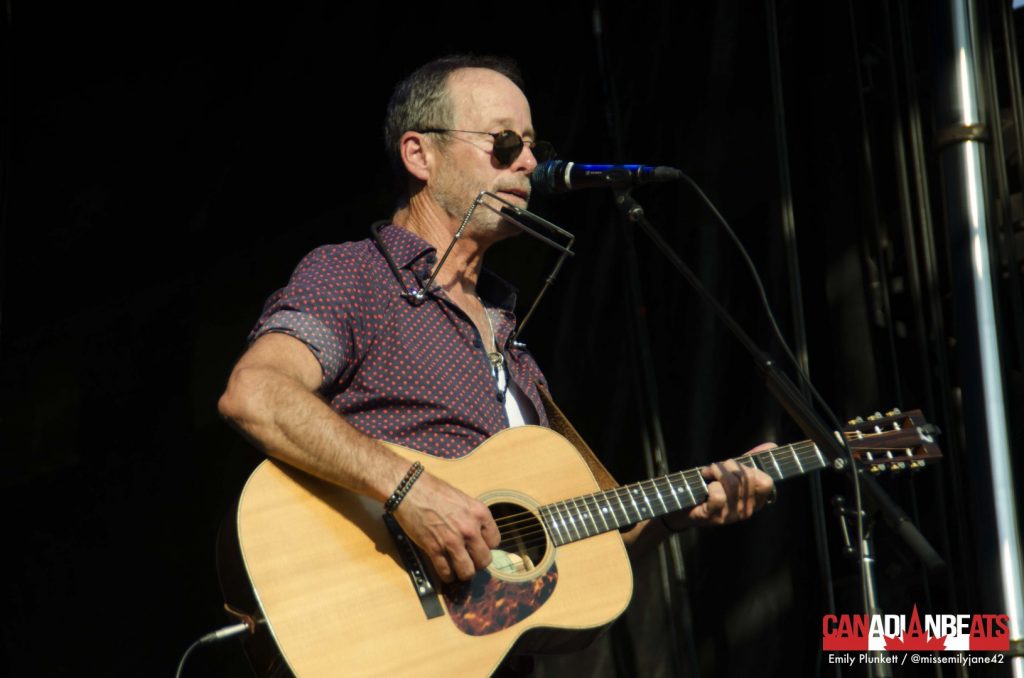 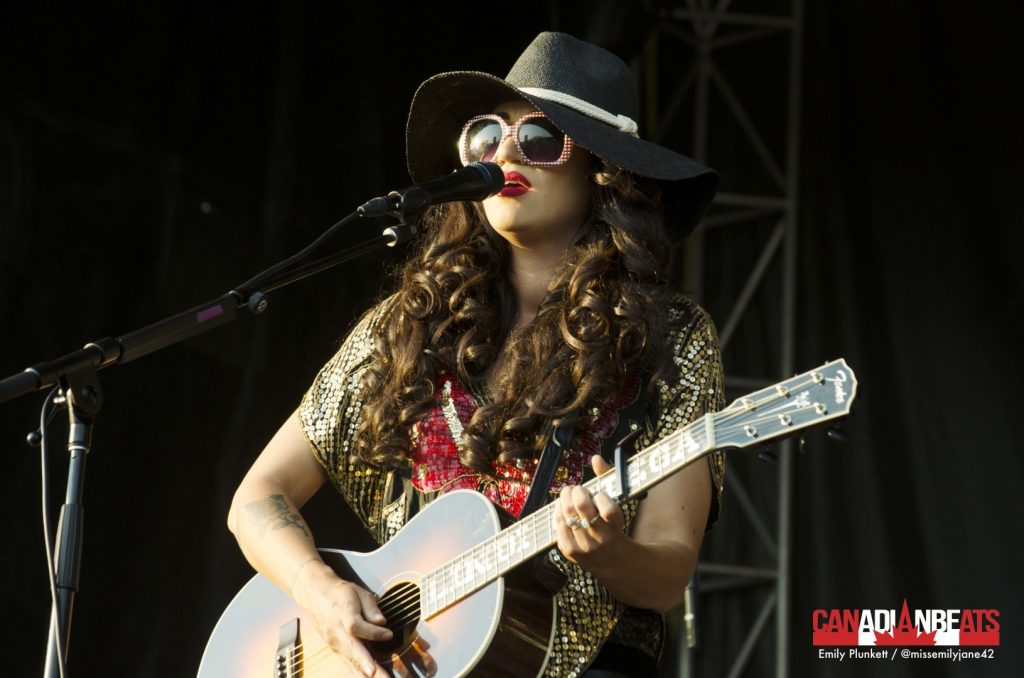 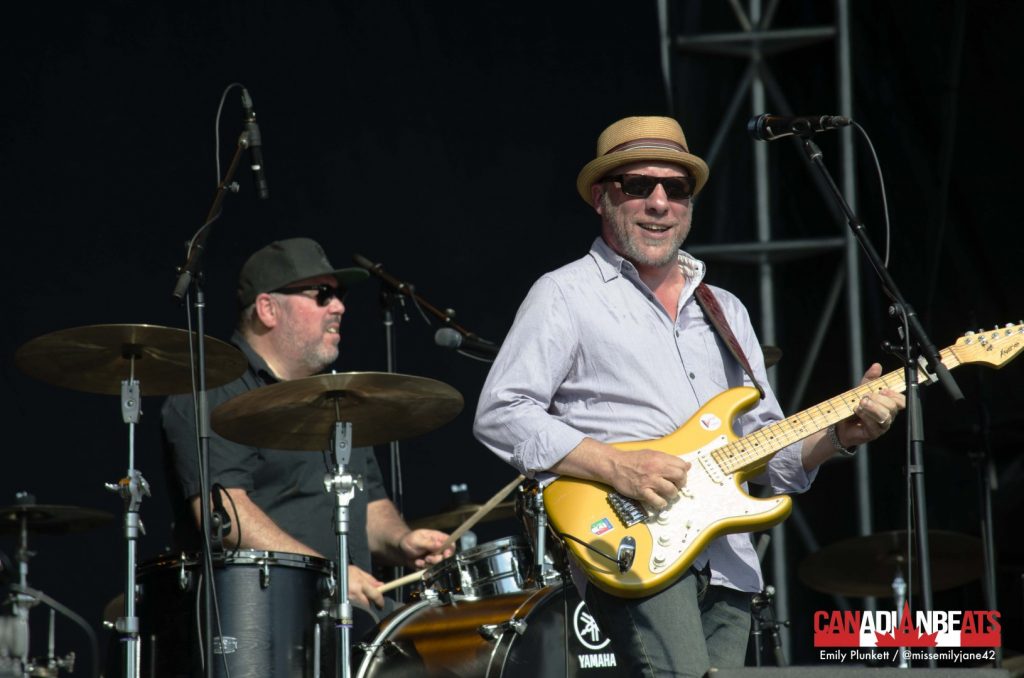 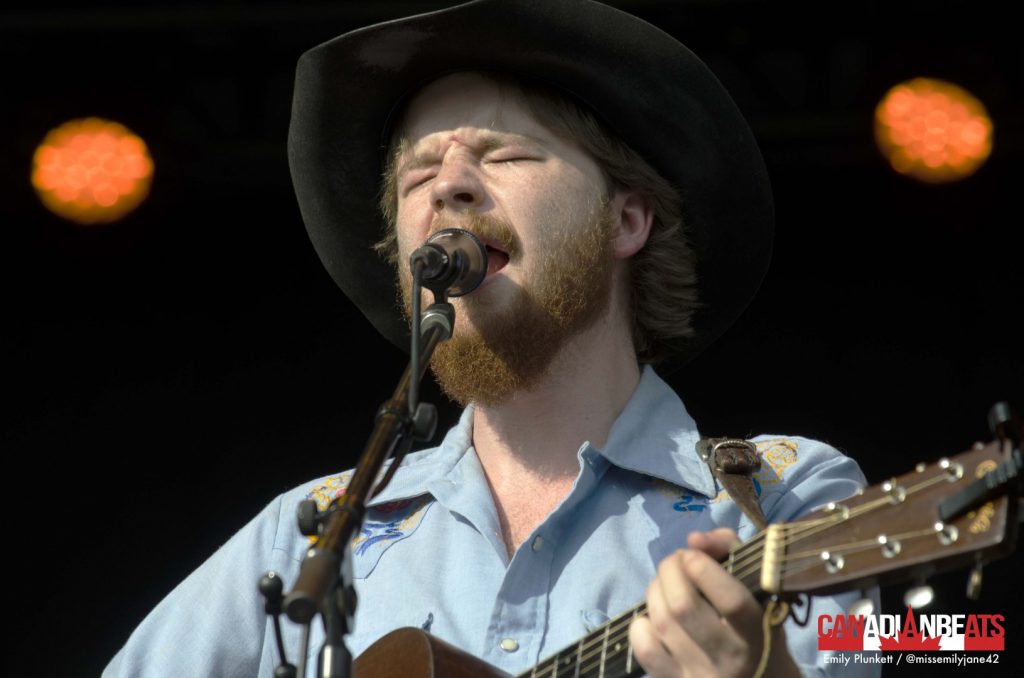 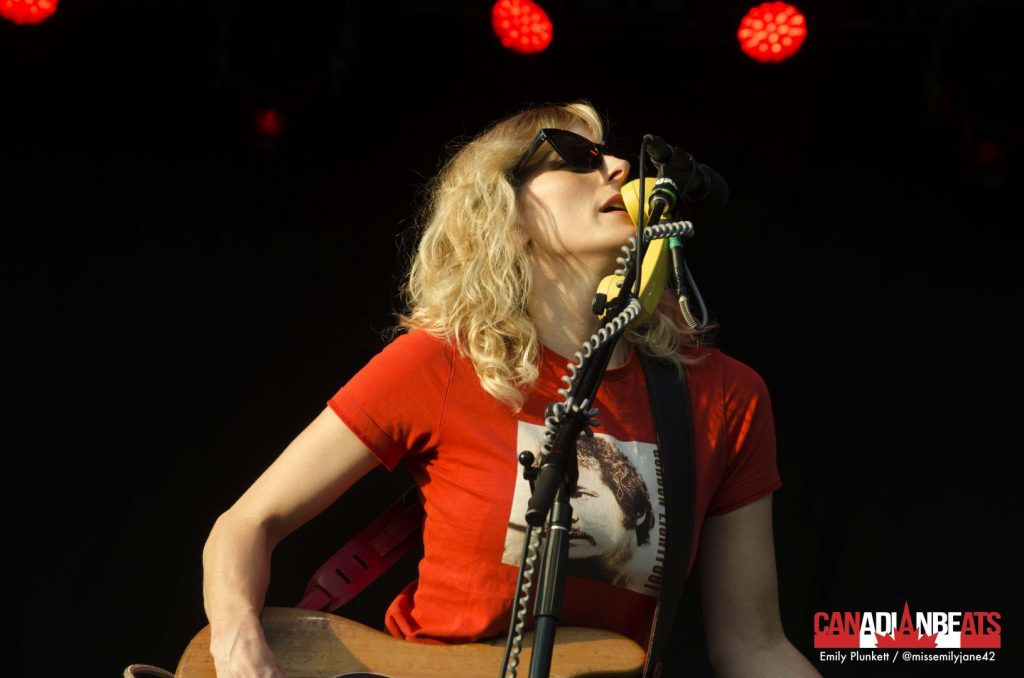 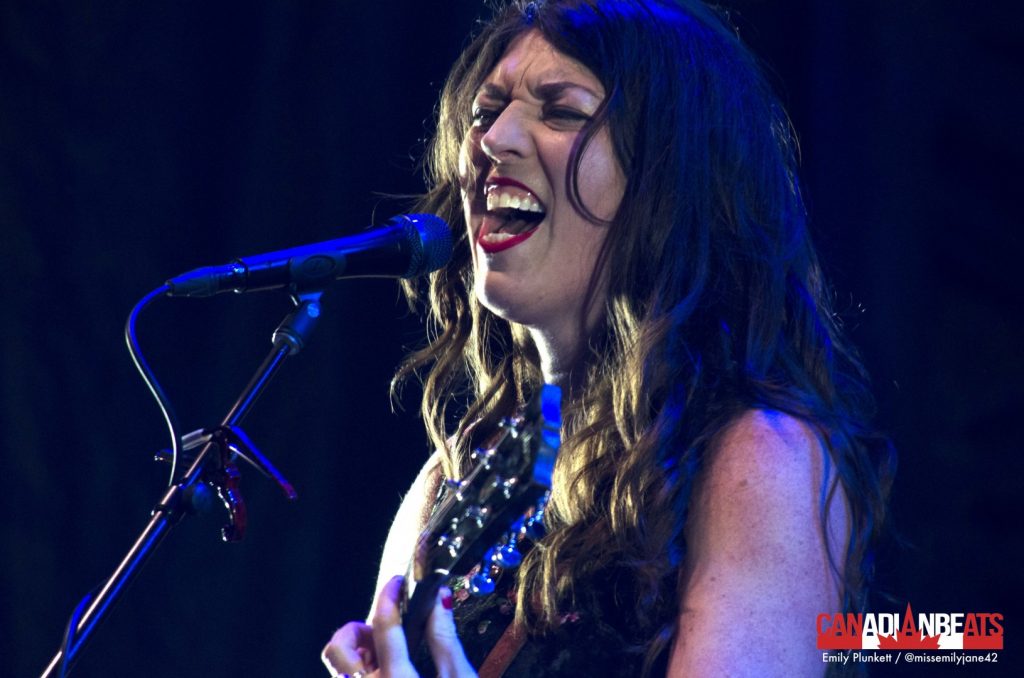 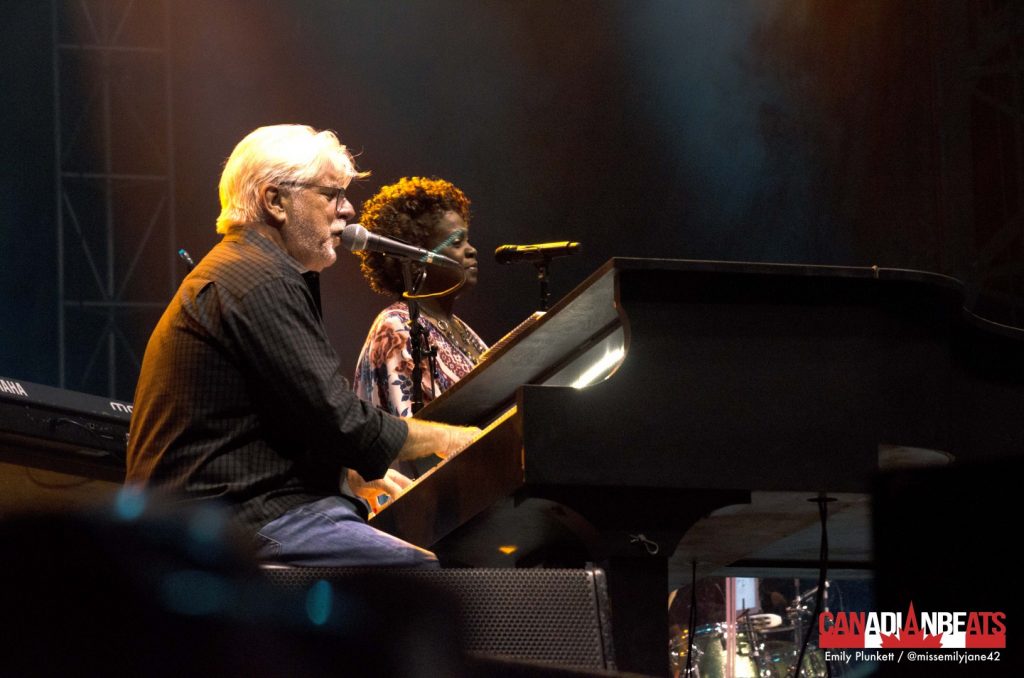 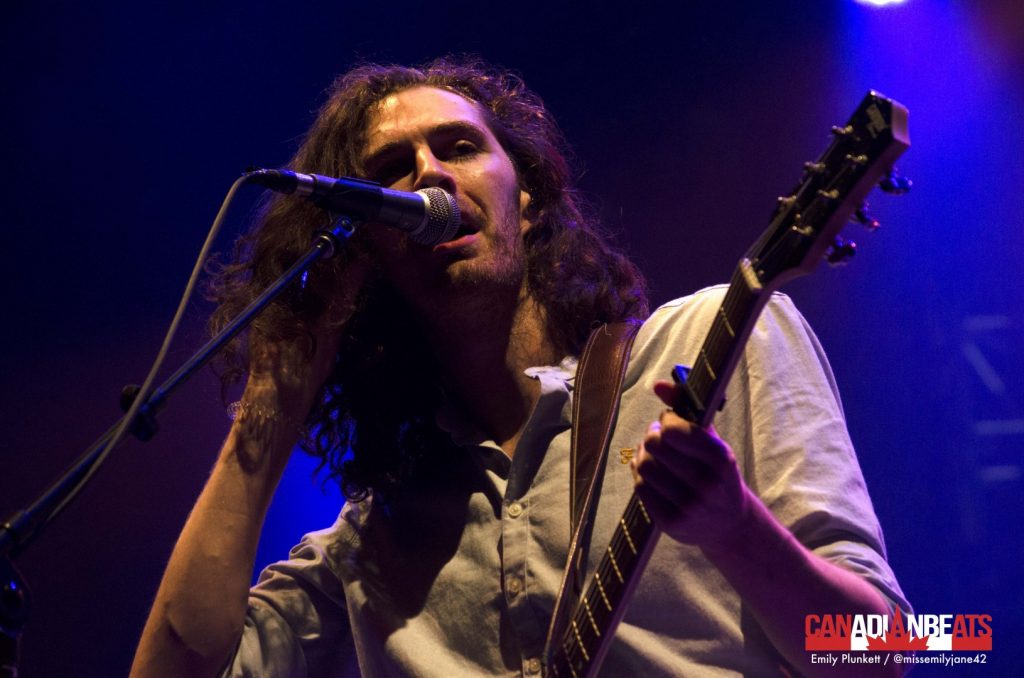 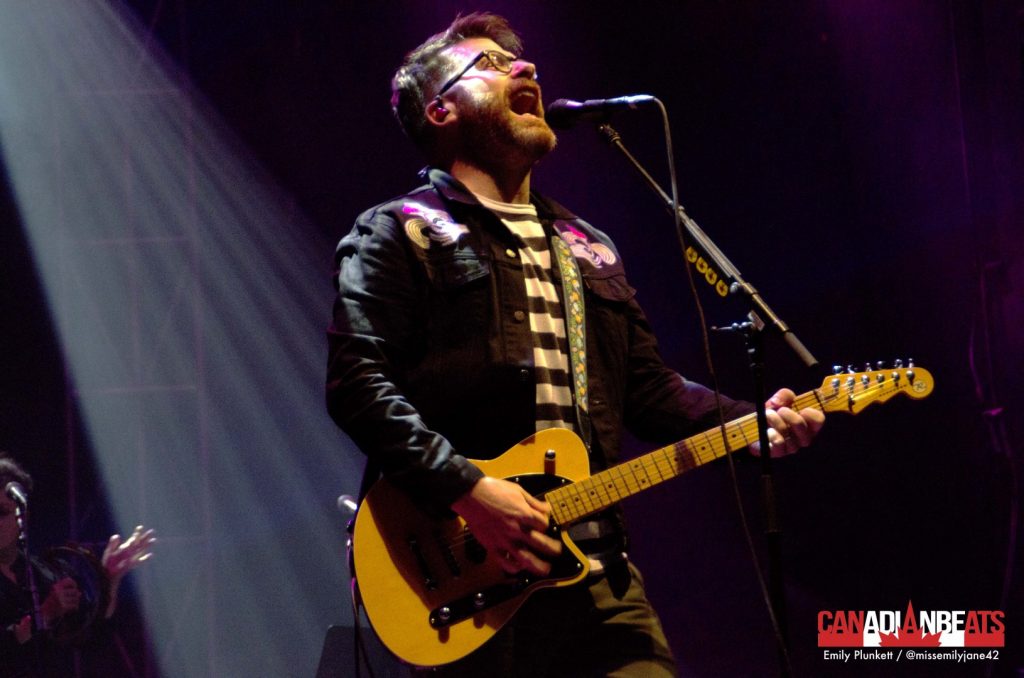 And as CityFolk rocked on the Great Lawn of Lansdowne Park, Marvest offered a variety of free shows from Ottawa’s best up and coming talent.  From Greathunter at Industria Pizza at Lansdowne to Onionface at Irene’s Pub and Cody Allen outside on the patio of the neighbouring Soup Guy Cafe, the party stretched down Bank St. all the way to the 417 highway.  Even smaller businesses such as Studio Urban B Hair found space in their salon to host duo The Opposite Point of Life. 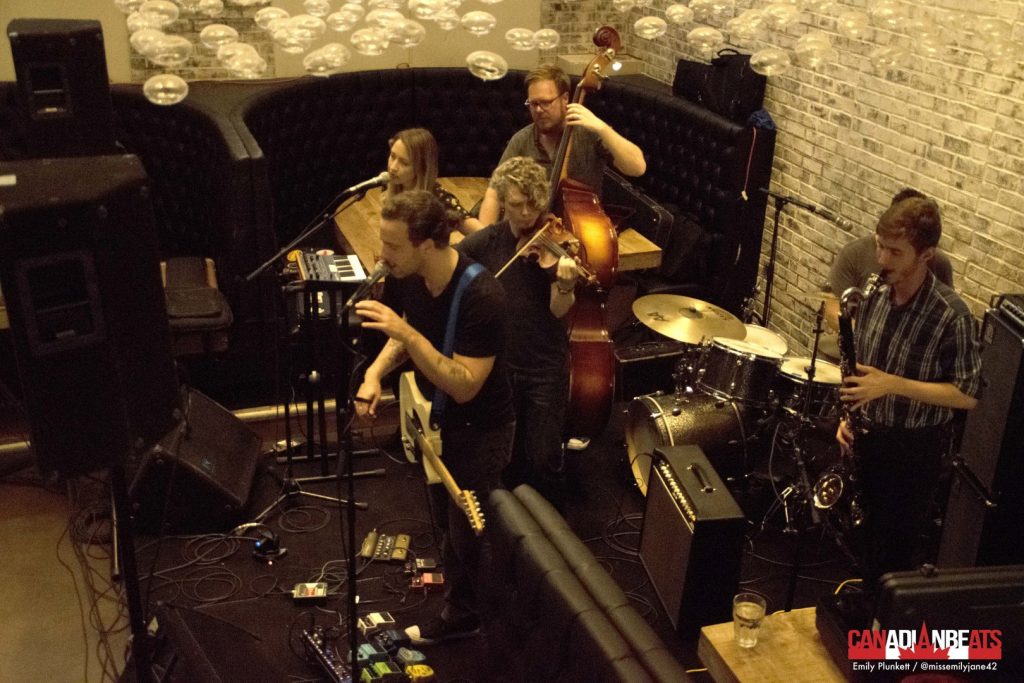 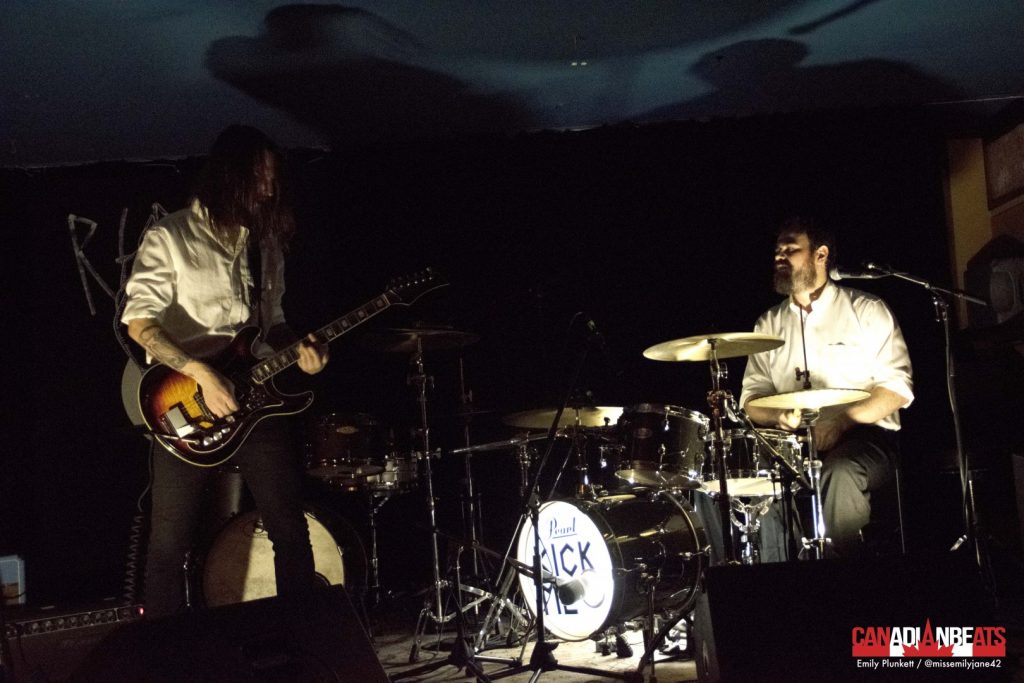 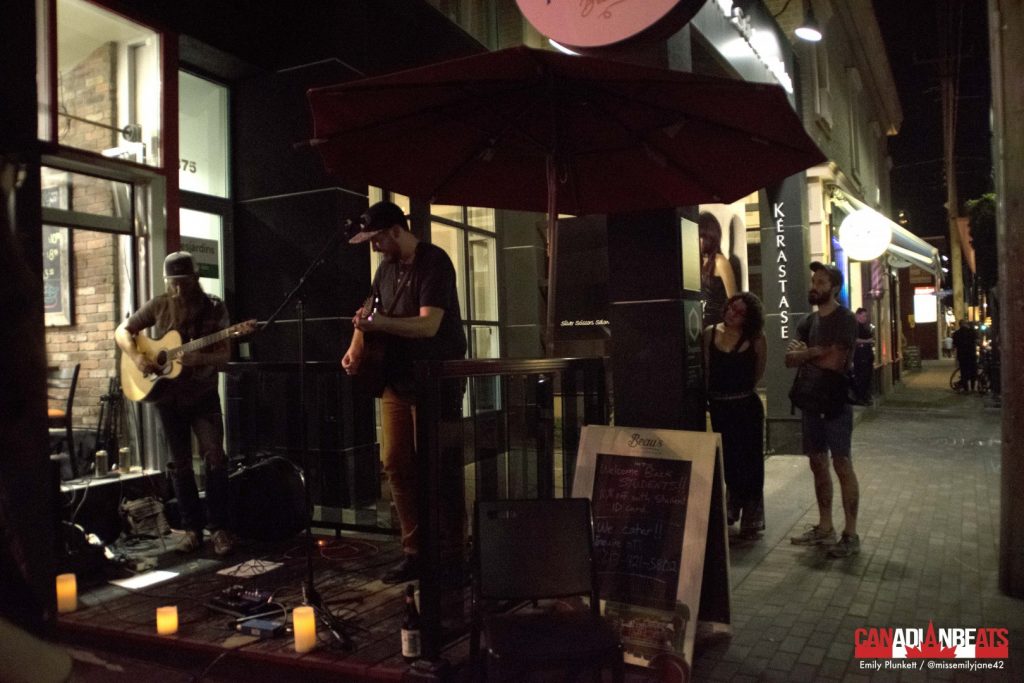 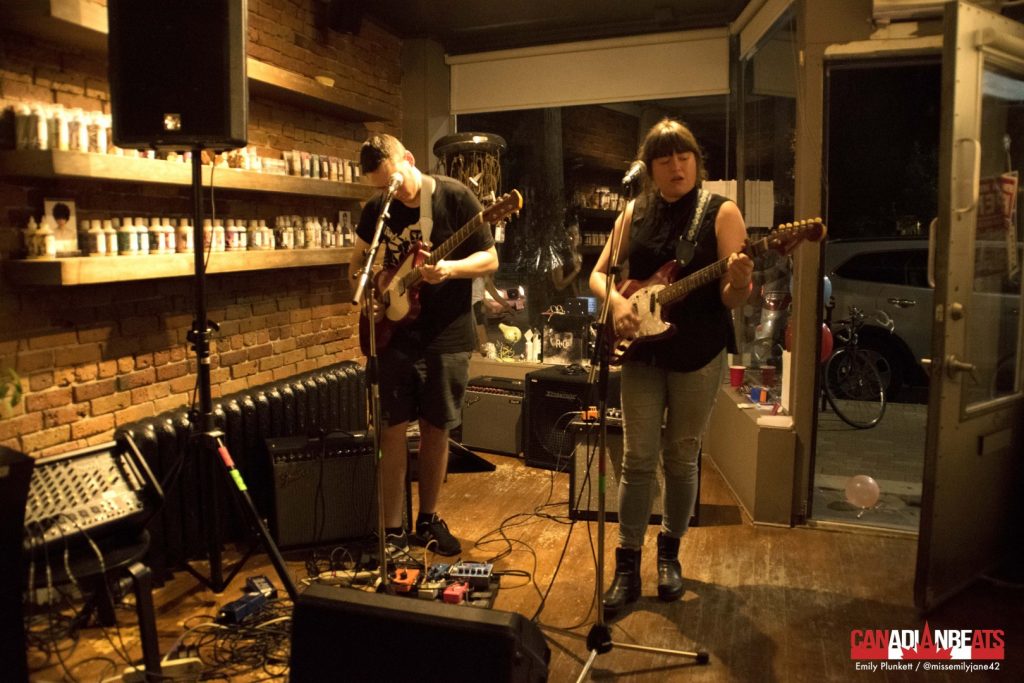 With 25 years of providing a wonderful, diverse, festival, it’s exciting to think who CityFolk could bring to the Ottawa stages in the years to come.

For more photos from the festivals, head to our Facebook page!