Canadian Beats Passport – IN PHOTOS – Fergie in Niagara Falls, ON

Who: Fergie
When: September 18, 2018
Where: Avalon Theatre, Niagara Falls, ON

Through small-screen stardom, a turbulent phase with pop hopefuls Wild Orchid, and subsequent multi-platinum sales with arena fillers Black Eyed Peas, Fergie‘s career has been quite the rollercoaster. The singer and rapper born Stacy Ferguson got her first major break as a youngster on the television program Kids Incorporated. Featured on the show from 1984 through 1989, she continued to take infrequent acting assignments afterwards and joined a group that developed into Wild Orchid. Ferguson was with the group for three albums, the first of which placed three singles — “Supernatural,” “At Night I Pray,” and “Talk to Me” – on the Billboard Hot 100. Professional and personal issues motivated her to leave the group in 2001.

Ferguson rebounded two years later when she joined the Black Eyed Peas during that group’s sessions for their 2003 pop breakthrough Elephunk. Nicknamed Fergie, she was featured on each one of the album’s hit singles, from “Where Is the Love?” through “Let’s Get It Started.” 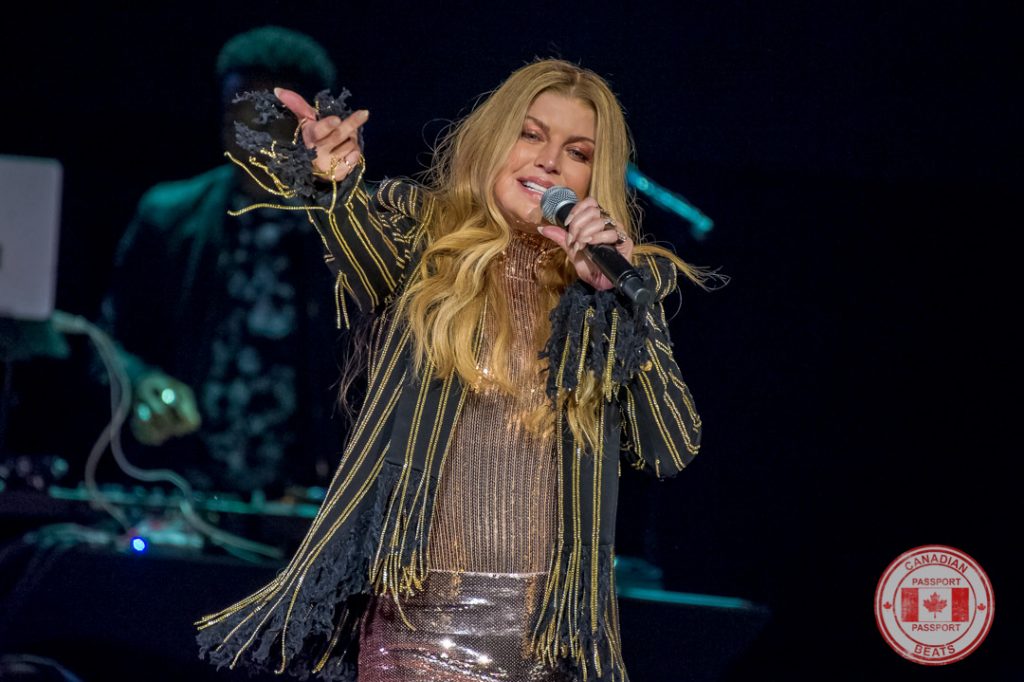 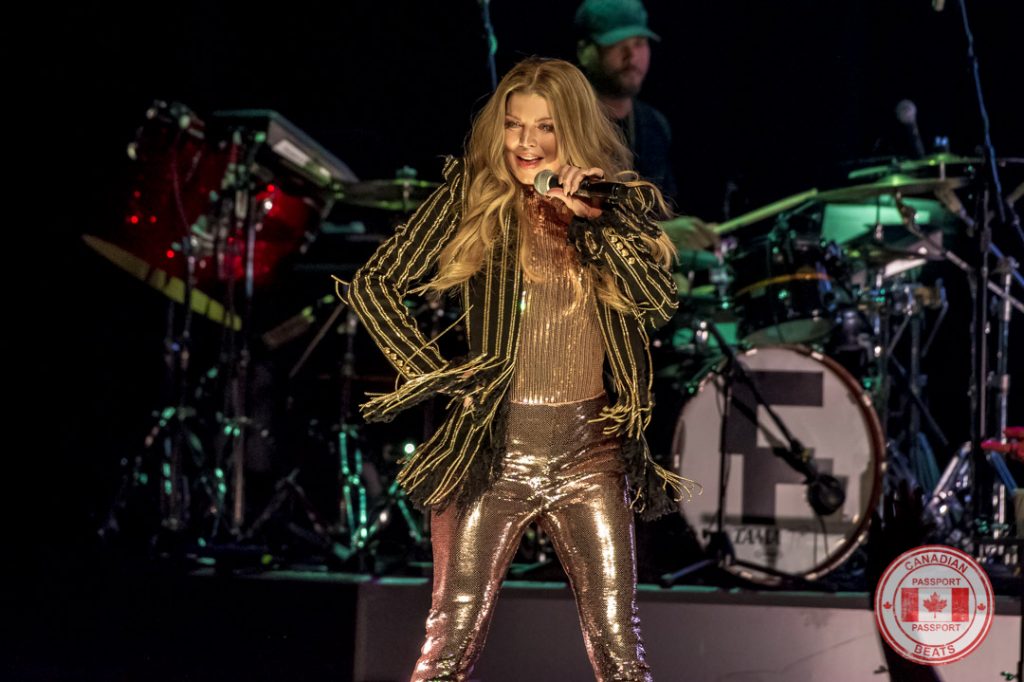 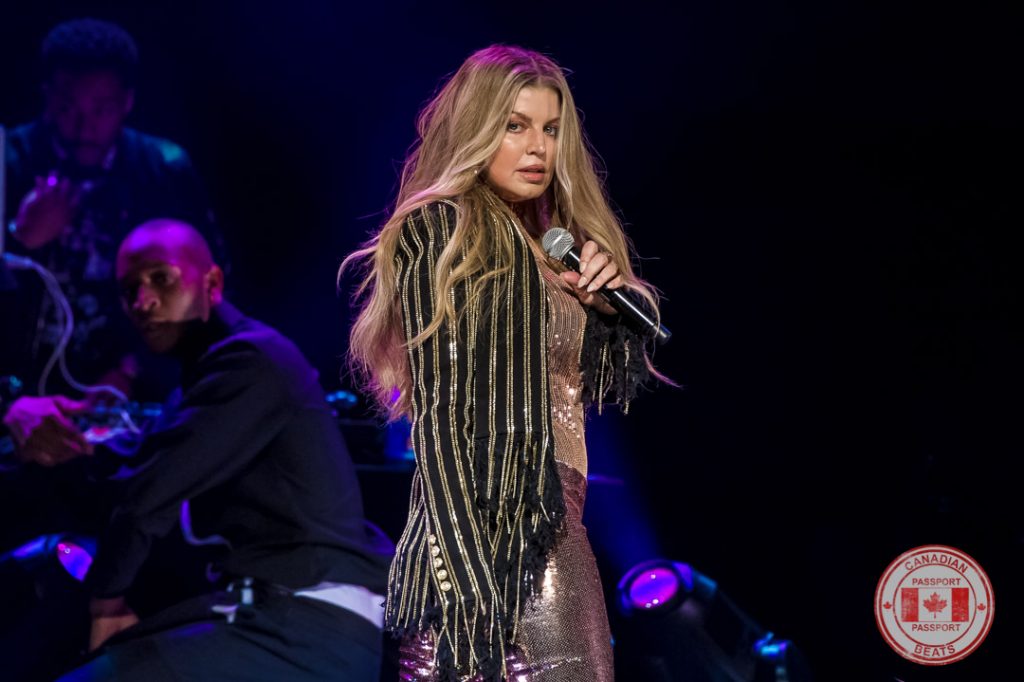 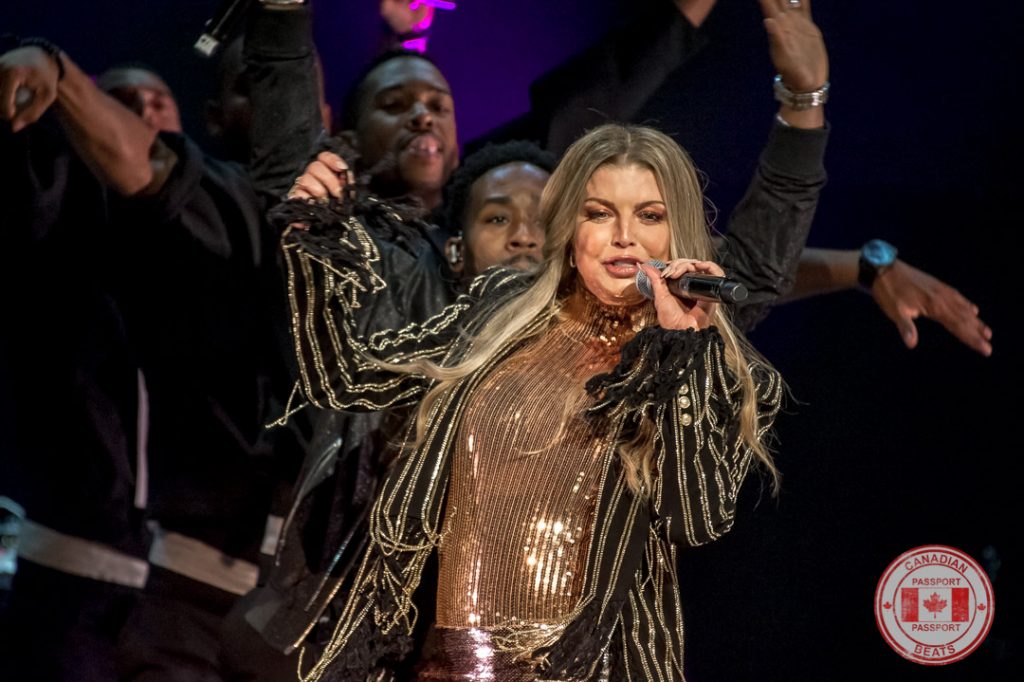 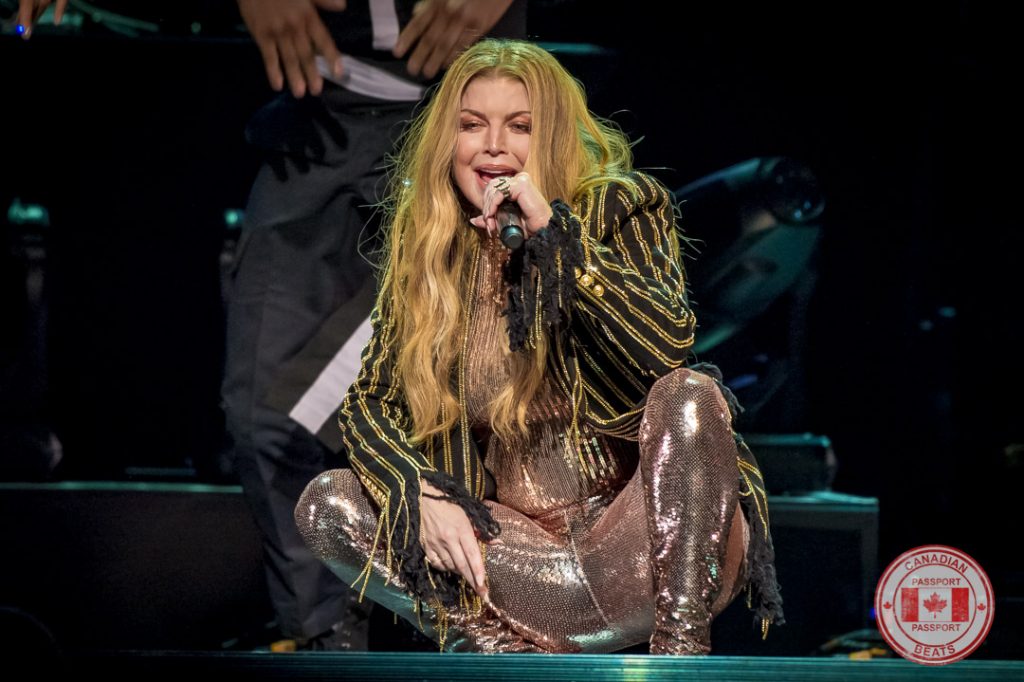 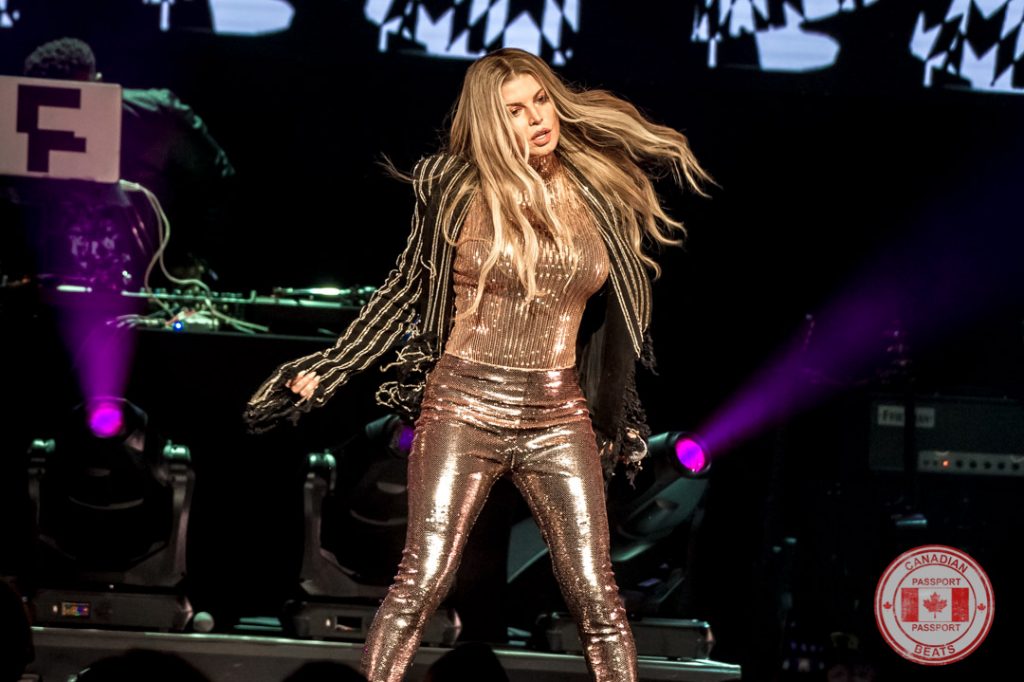