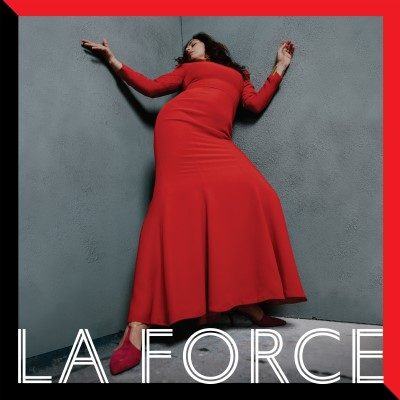 A 9-track collection, La Force’s motif as an artist is ‘a deep reflection on the magic and dismantlement of motherhood; the never-ending tightrope walk of life, and death; and the re-discovery of self’, and La Force echoes that with bold creative spirit. Dynamic, slow-cresting, gospel-tinged opening track “The Tide” submerges listeners in La Force’s talent instantaneously. From wistful “Lucky One” to the sultry “Can’t Take”, La Force’s diversity in sound and enormous lyrical talent blindingly shine through.

Intoxicatingly catchy, deeply original, and hugely heartfelt, La Force will appeal to even those who claim to not be fans of the genre.