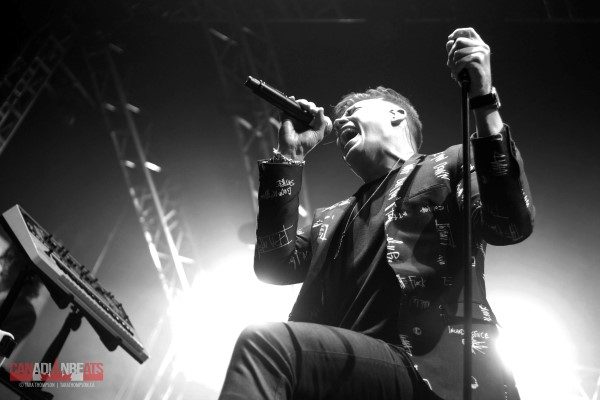 It was a damp night outside the Iceberg Alley tent on Quidi Vidi Lake for Night 3 but inside the tent was the complete opposite. My first time to Iceberg Alley was for this event so I had no clue what to expect. I did, however, expect to have 3 of Canadas biggest pop artists performing to an amazing Newfoundland crowd which I was more than correct.

Starting us off was Virginia to Vegas, a one-man band featuring Derik Baker based from Toronto. However, he wasn’t on stage alone. Accompanying him was 2 members of a former local band Repartee, Nick Coultous-Clarke & Josh Banfield, playing keyboards and drums.  He opened the night with his very popular song “We Are Stars” but since Alyssa Reid (who also sang on the song) wasn’t there, he ended it early which lead into a remixed version of Post Malone’s popular hit “Fall Apart”, which is a surprising touch as Virginia to Vegas got his start remixing songs. Playing a few more of his songs like “Don’t Fight the Music”, “Beautiful” and “Find Me”, it wasn’t until he played “Selfish” that the crowd erupted. He got the crowd into it very quickly, encouraging sing-alongs and getting their hands up. Throughout the show, he kept thanking the audience and talked about how great it was to be here which made everyone feel great, which was perfect timing as he lead into two of his other biggest songs “Emotions” and “Lights Out”. At the end of “Lights Out”, he turned it into a remixed version that really got the crowd going. Overall, he really entertained the entire audience but the only thing that got to me was he shouted “EVERYBODY JUMP!” but he didn’t jump himself. 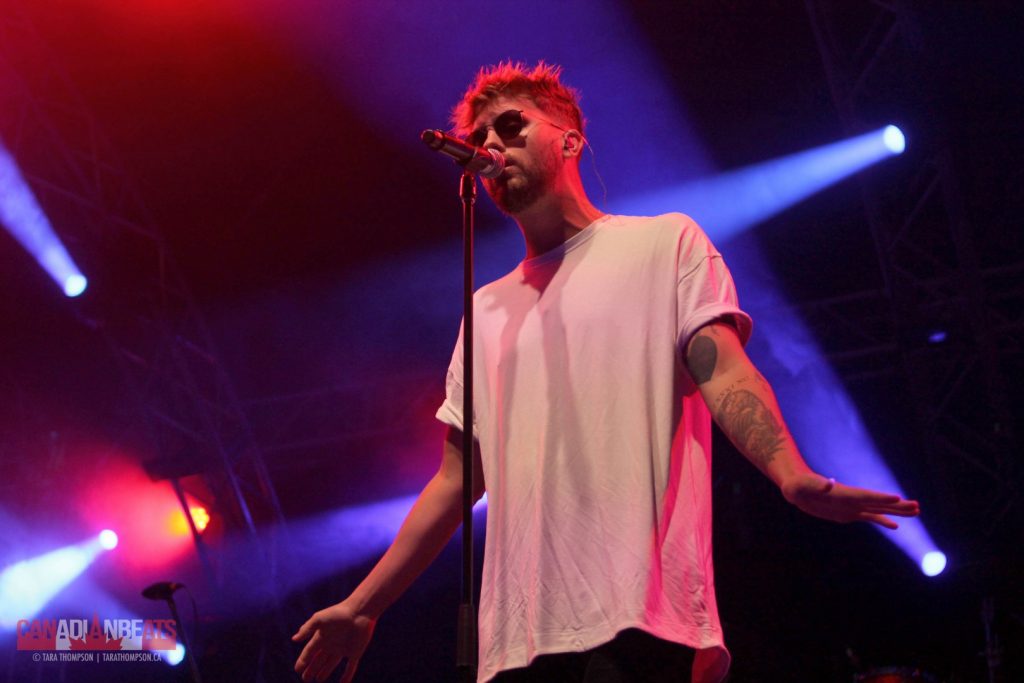 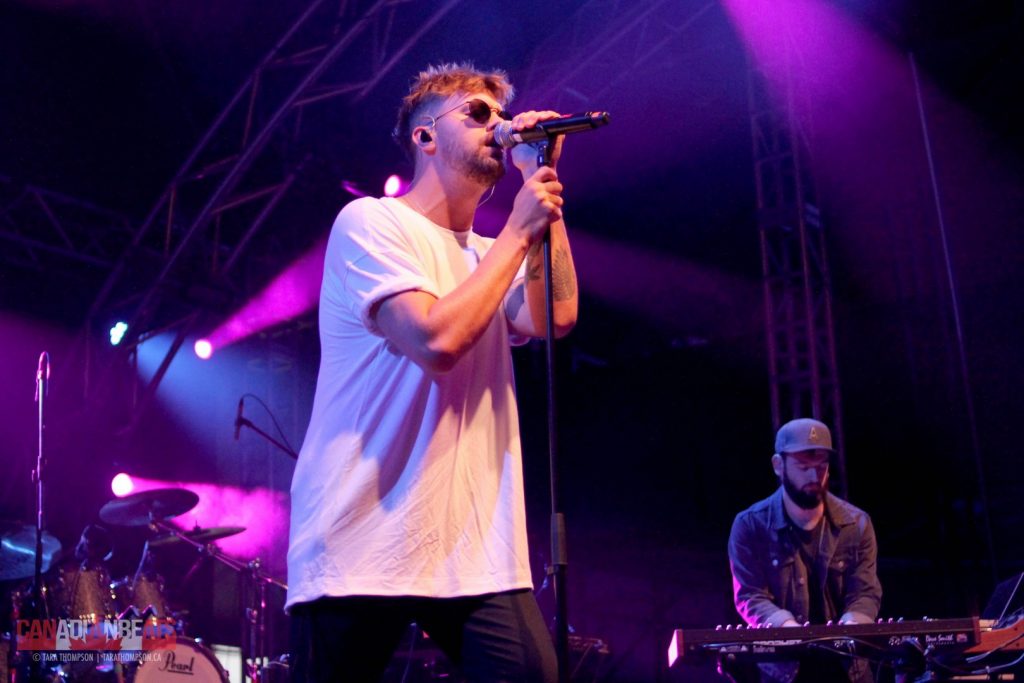 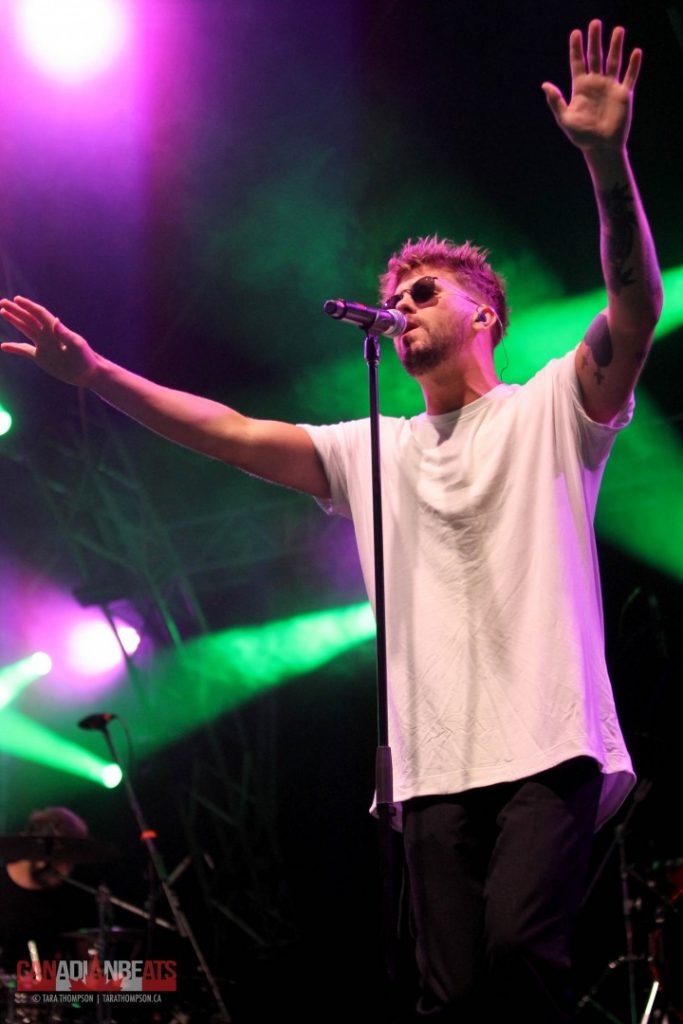 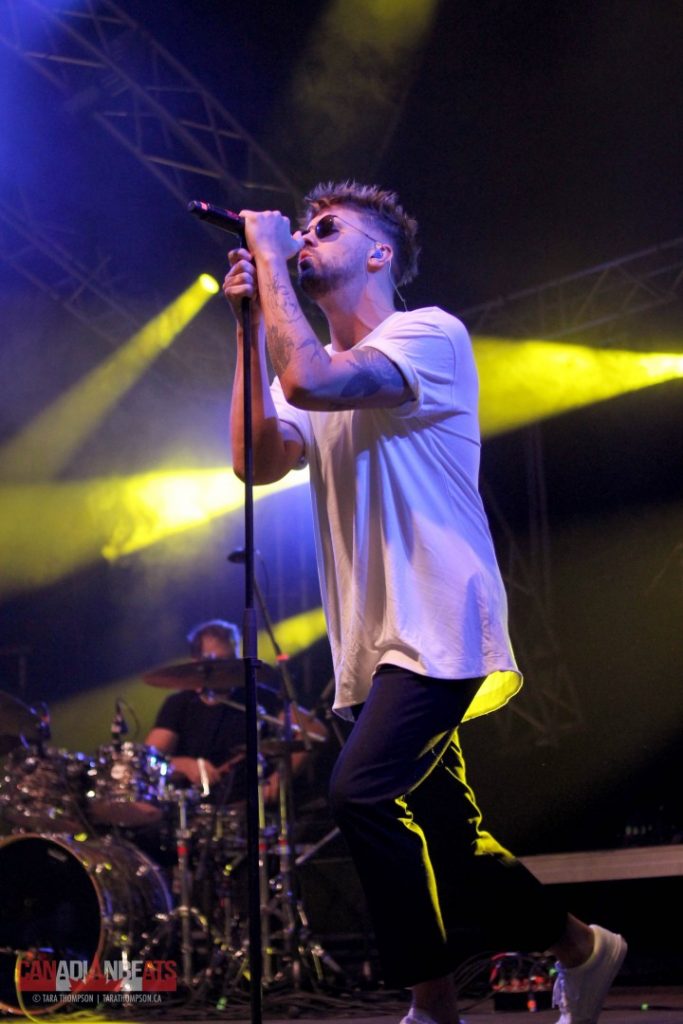 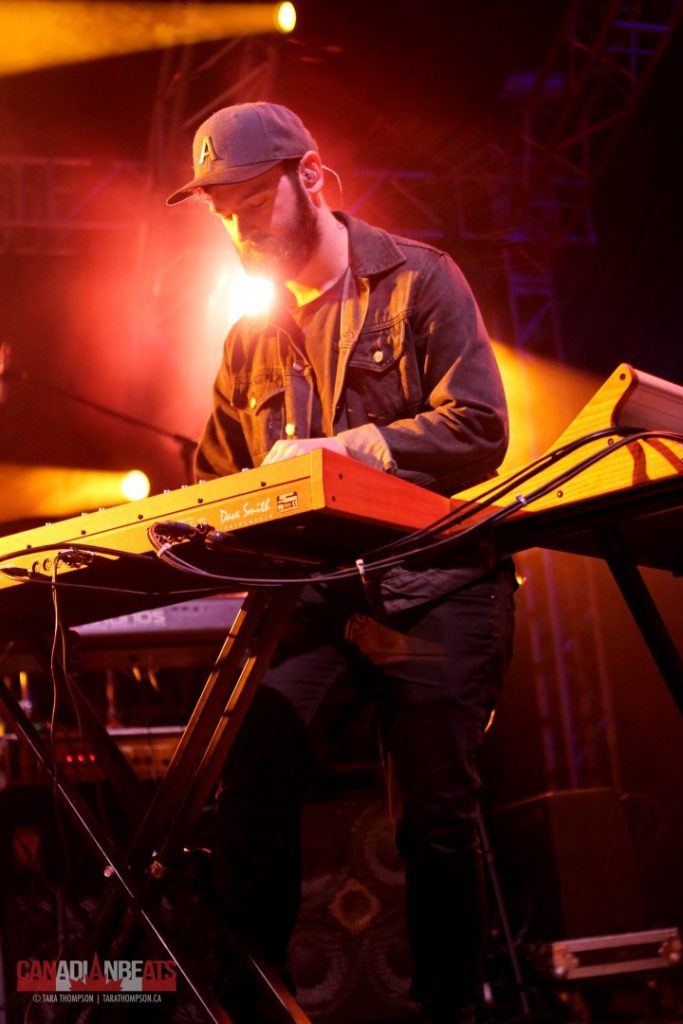 Following Virginia to Vegas was Ria Mae, who became a big Canadian name very quickly over the past year. She told everyone how excited she was to come to Newfoundland, even showing up days earlier with her family, eating all the amazing foods and even got screeched in. She started off her set with some high energy songs like “Gold” and “I’m On Fire” but slowed it down in the middle of her set. The biggest surprise is that she did a mini acoustic set where she debuted a brand new song called “It’s You” for the audience, which got a huge reaction. She followed that with one of her most popular songs “Ooh Love” acoustically which made her tear up. She lead that into a song entitled “Thoughts on Fire” which she told a story about how she wrote it with tears in her eyes as she had just gotten signed to her record label. She kept wanting to play new songs for us even though she was extremely nervous to hear a crowd reaction, which the crowd ate up. She ended her set with her biggest hits “Clothes Off” (which had an amazing solo from her guitar player), “Red Light” and “Bend” which the crowd went wild for. Ria again thanked everyone and claimed she would be in the crowd for Shawn Hook which I cannot confirm if that was true or not but her performance stole the show, that I was sure of. 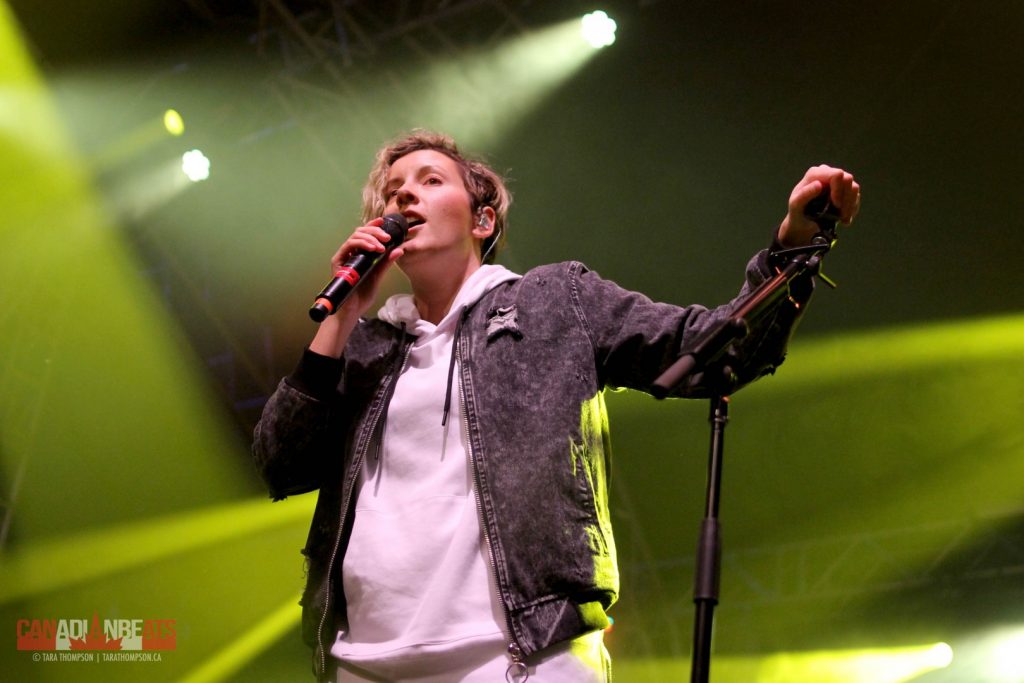 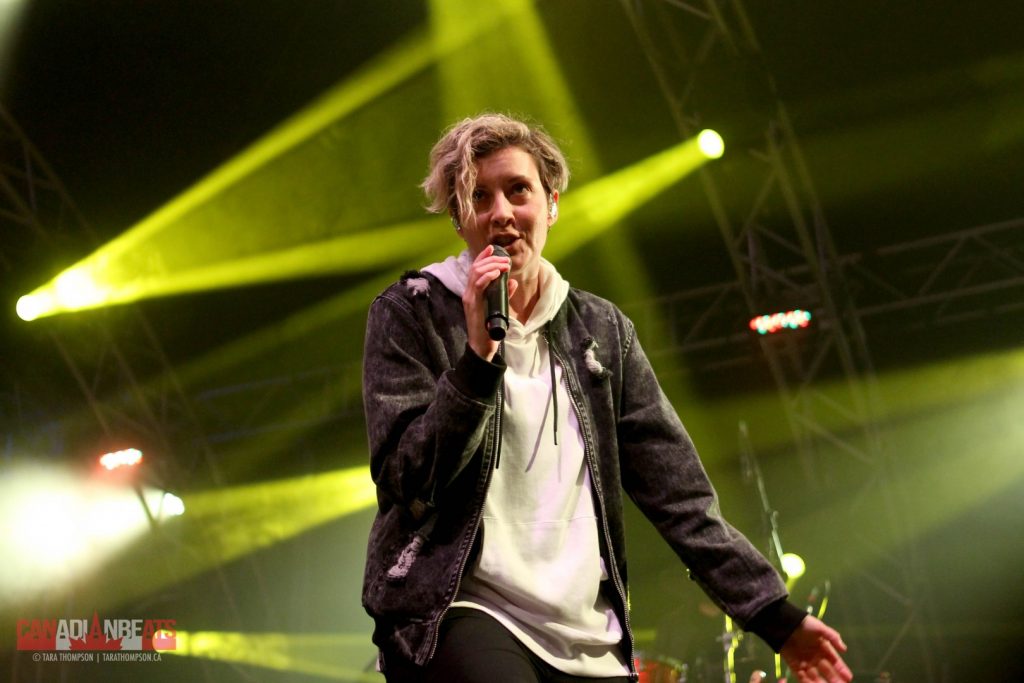 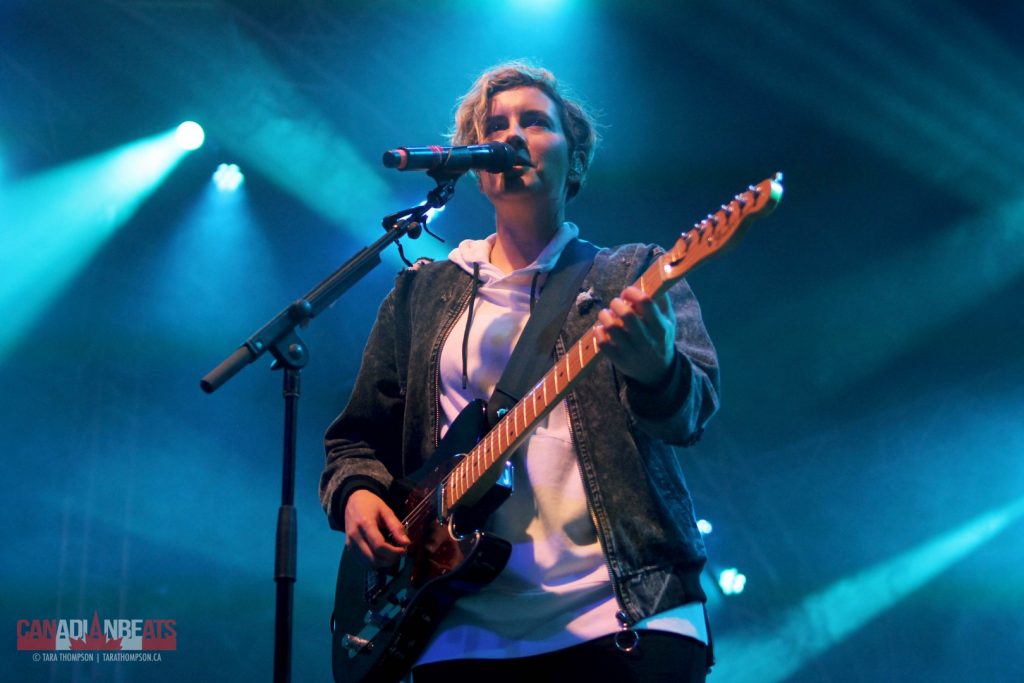 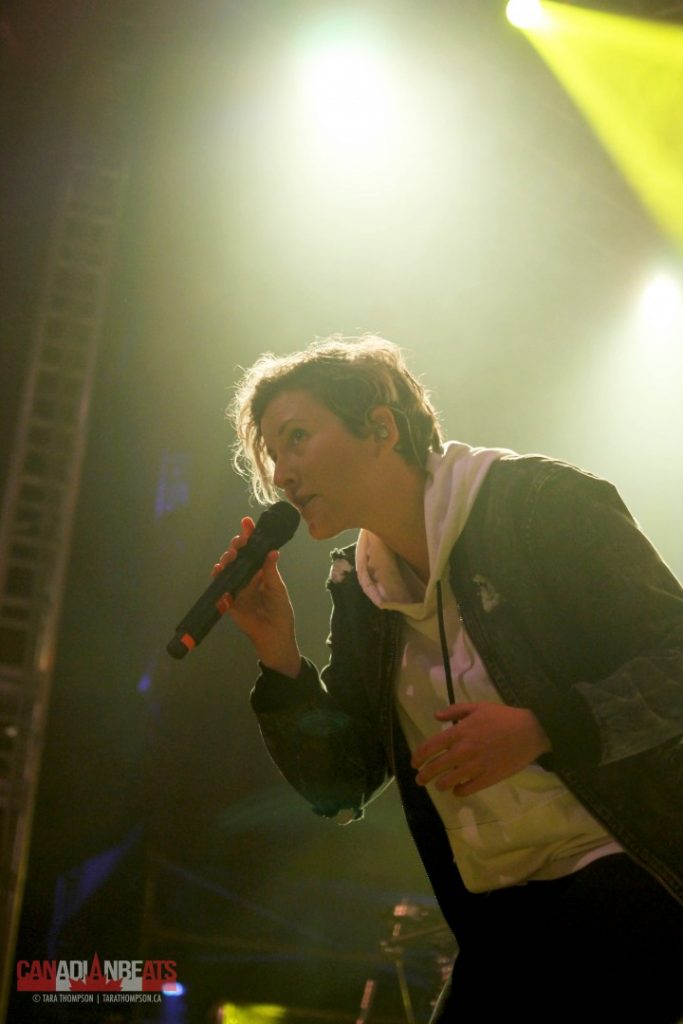 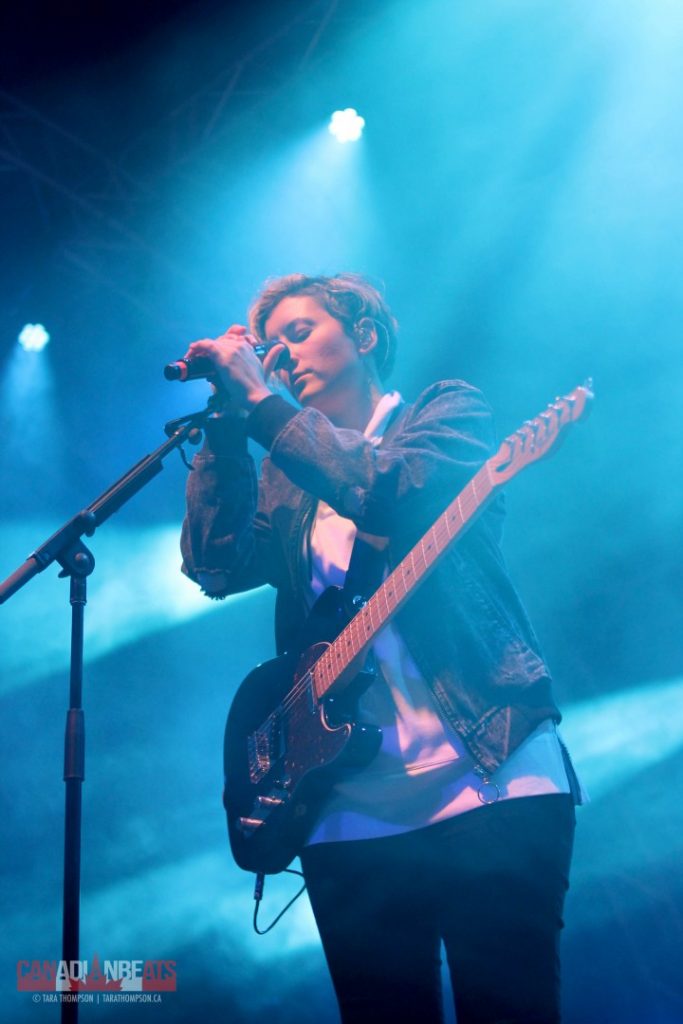 Speaking of Shawn Hook, the energy that this guy has is unbelievable. As soon as the show started, he was already bouncing around to his songs “Relapse” and “Dancing in the Sky”. He also told an amazing story of the last time he was here. He mentioned an exact date, time and location of where he was screeched in (at 3 AM mind you) as he is very proud of that certificate making him a true Newfoundlander. He also told a story about how he was in another country, sitting in a mud house and was amazed by how happy everyone was even though they had so little, which lead into his song “So Close”. Shawn is a great storyteller on stage, getting the crowd involved in numerous of his stories, talking about relationships and exes which always lead into some of his songs like “Never Let Me Let You Go”, “Fool” & “Bad Girls”. During “Good Days”, he actually hopped into the crowd area, grabbing hands, singing to the girls in the front row, all while security was very close to having to pull him back in.

Overall, his show was very high energy, keeping the crowd moving and singing along the whole time right up to his final song, the very popular “Sound of Your Heart”… or so we thought. Shawn came out for one more song, “Every Red Light” which the crowd were so excited for. I assumed that Ria stole the show but Shawn had stolen the crowd throughout the entire thing. One of the best performers I have ever seen live. 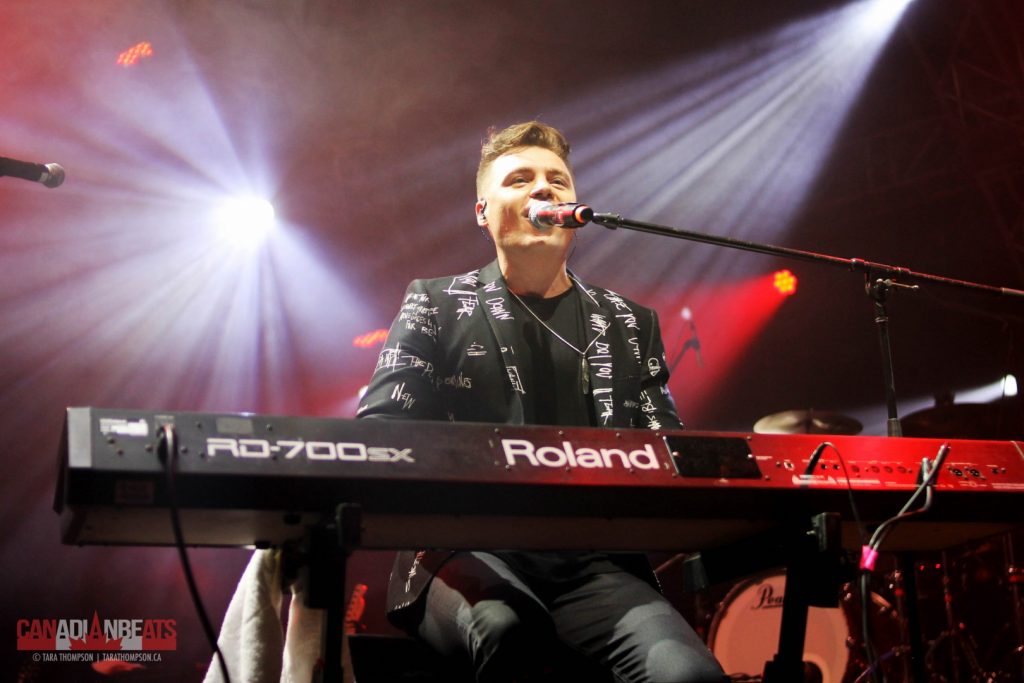 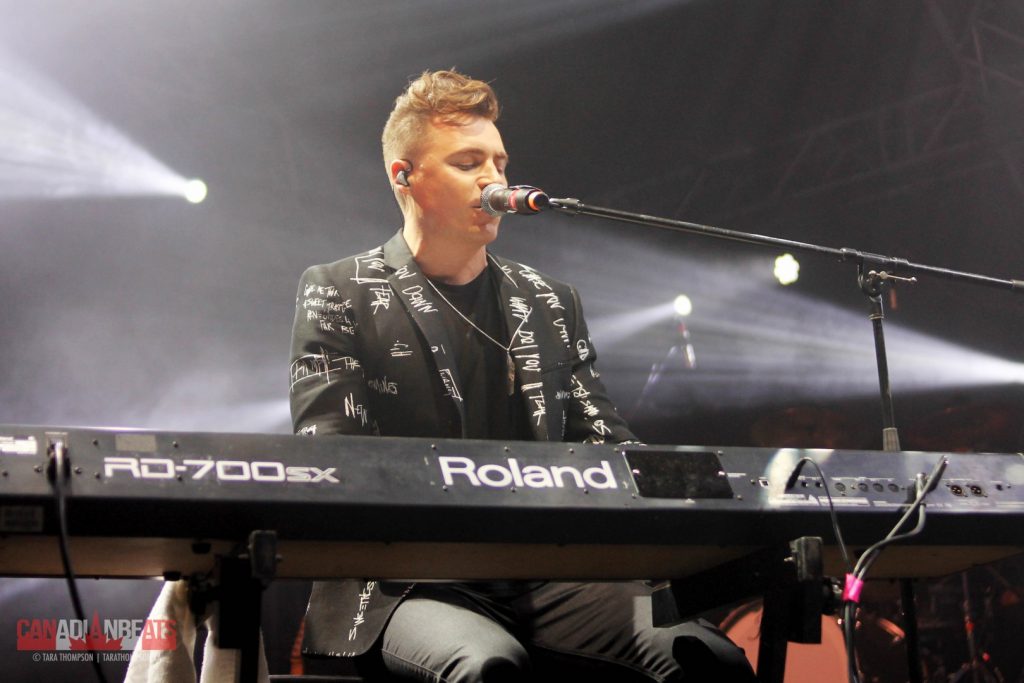 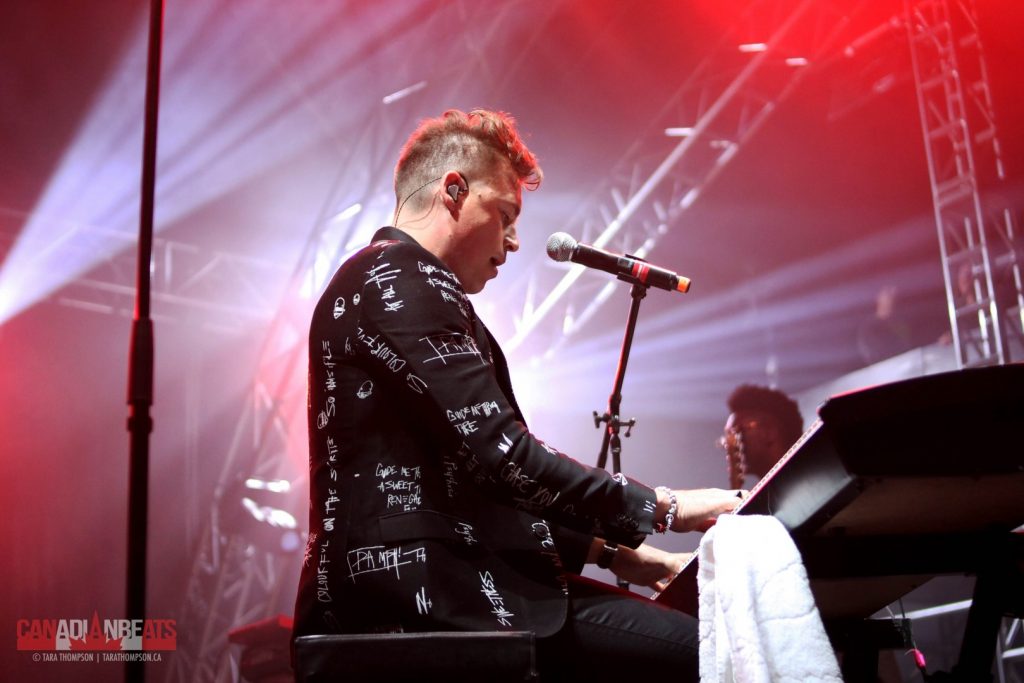 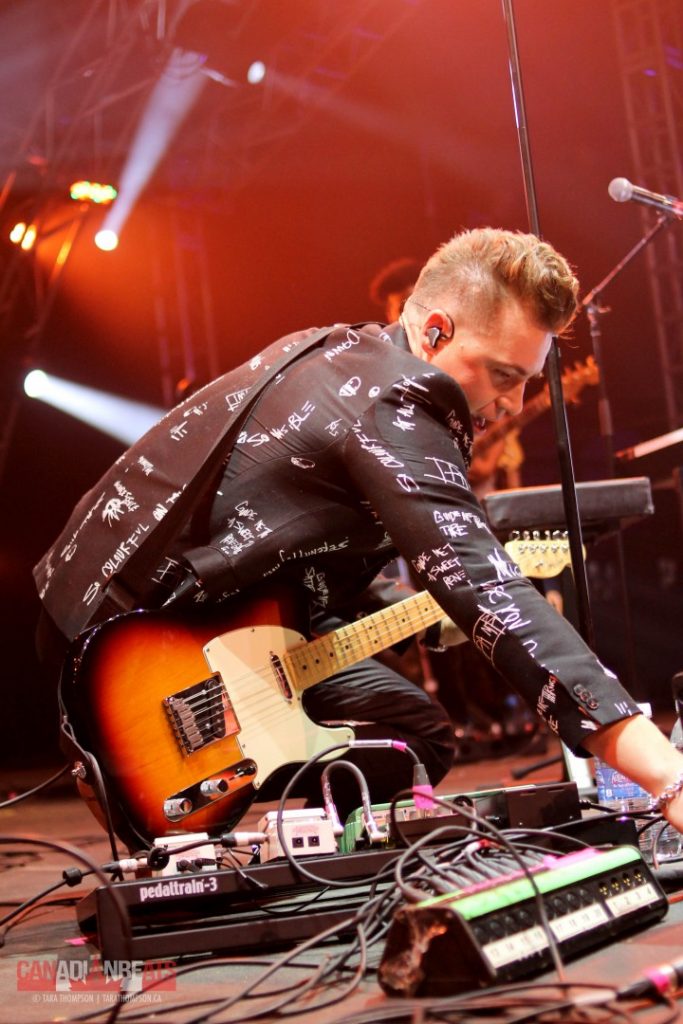 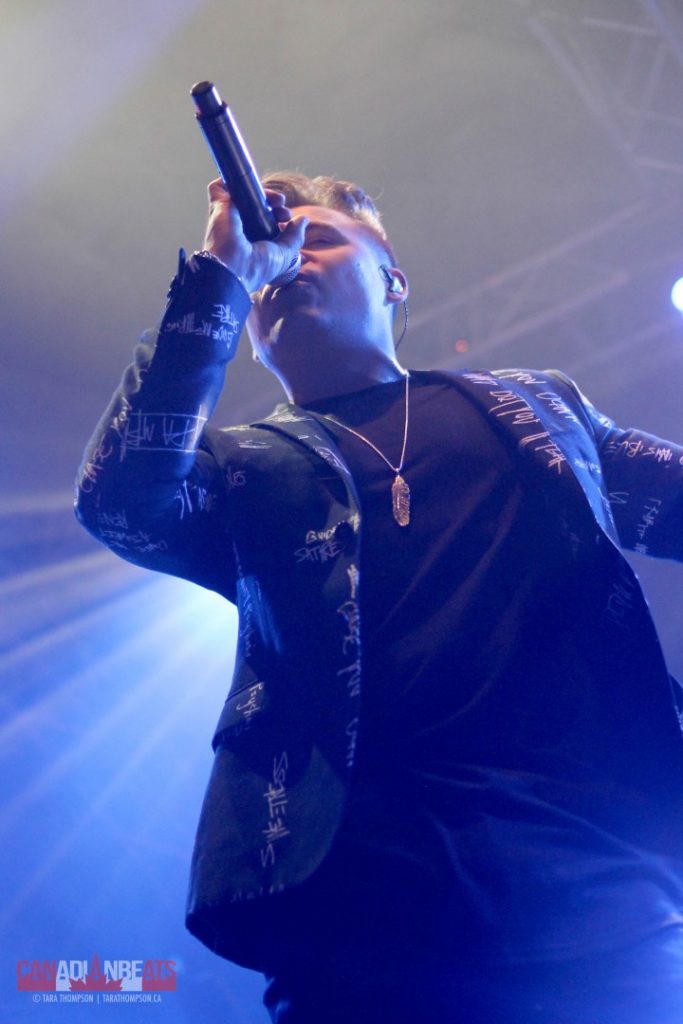 For Night 3 of Iceberg Alley, it was a big one. Three of Canada’s biggest pop artists tore the roof off the place, never letting the energy die throughout all the performances. It just goes to show that Canada has the best talent in any genre in the game right now. As for my first experience of Iceberg Alley, I’m excited to see my next show and what next years tent will bring.

For more photos from Night 3 of Iceberg Alley, head to our Facebook page!