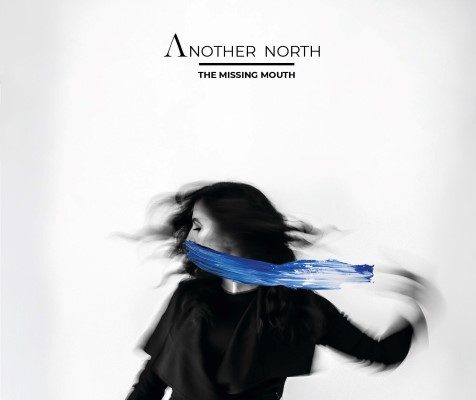 I got the pleasure of hearing of Another North by seeing them live at George Street Festival 2018 on the first night. I was blown away by their on-stage presence. When I was asked to review their upcoming album The Missing Mouth, I was so excited to hear more from them. But little did I know, I’ve heard some of these songs live.

“Diversion”, the opening song on the album, was a song I actually sang along with during GSF and the solo towards the end of the song was amazing to hear live. I am pleased to say this band sounds exactly the same live as they do on the album and “Diversion” is an excellent album opener.

“Glass” follows the opener and it mellows the album out very quickly but in the perfect way. It’s overall just a good song that no matter where they had put it on the album would be a good place for it. The lead singer, Aaron Morgan, has an amazing voice with a big range that flows naturally throughout the song. The entire album shows his incredible range going from highs to lows with no problem at all.

I have to take a second to give a huge shoutout to Joe Tucker, the lead guitarist. I was mesmerized by his guitar work during their performance. When “Pulse” came on, I was instantly thrown back to the show and seeing how flawless he was with the simple, but oh so catchy riff during the song. The last part where Morgan’s vocals blend so well with the solo Tucker squeezes in makes for an amazing song.

For songs I’ve never heard, “Stay The Same” caught me. Another North claim their lyrics are relatable, which this song proved. “Why can’t things stay the same?/Why can’t this never change?” are lyrics I bet everyone has related to in their life. As the song is so different compared to the rest of the album, it is an album definer for me.

A quick note about the last two songs on the album “Motor Mouth” & “Both Sides”. I love a good album ender and these songs gave me chills. The intense passion in the lyrics and Morgan’s vocals, as well as the amazing instrumental pieces throughout from the band really pull this album to a close, making me want to listen to it over and over again.

As I mentioned earlier, seeing Another North live before hearing their albums was a real treat for me as I got just a taste of what they’re like. With this album, I can only see bigger and better things for this band in the future.

For those in the St. John’s area, The Missing Mouth will be available at Fred’s Records (198 Duckworth Street) a week early, on Friday, September 21st.