Maddy Talks with various artists at TDOT FEST in Toronto, ON 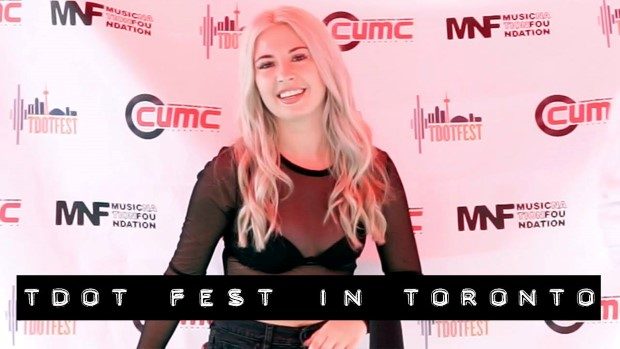 On September 2, our Maddy Oxenham headed to Dundas Square in Toronto, ON, and chatted with various artists at TDOT FEST.

She spoke with the founder of the festival, Ed Reinbergs about why he decided to start this amazing hip-hop festival in the heart of Toronto:

She talked with Karl Wolf about supporting his local friends, and his exciting new plans:

She talks with Foxx Williams about his new single:

She talks with Thrust about coming back to his roots and performing at home again:

She also spoke with various other artists about their start in music, and what their future plans:

My name is Maddy Oxenham, I’m a music photographer/videographer located in Toronto!