The Prize, which was presented by CBC Music, goes to the best Canadian album of the year based on artistic merit without regard to genre, sales history or label affiliation. It was determined by a Grand Jury of 11 music media professionals drawn from the greater Polaris jury pool of almost 200 writers, editors, broadcasters, DJs and personalities from across the country.

Dutcher’s victory came with a $50,000 monetary reward. The nine other Short List nominees each received $3,000 courtesy of Slaight Music. 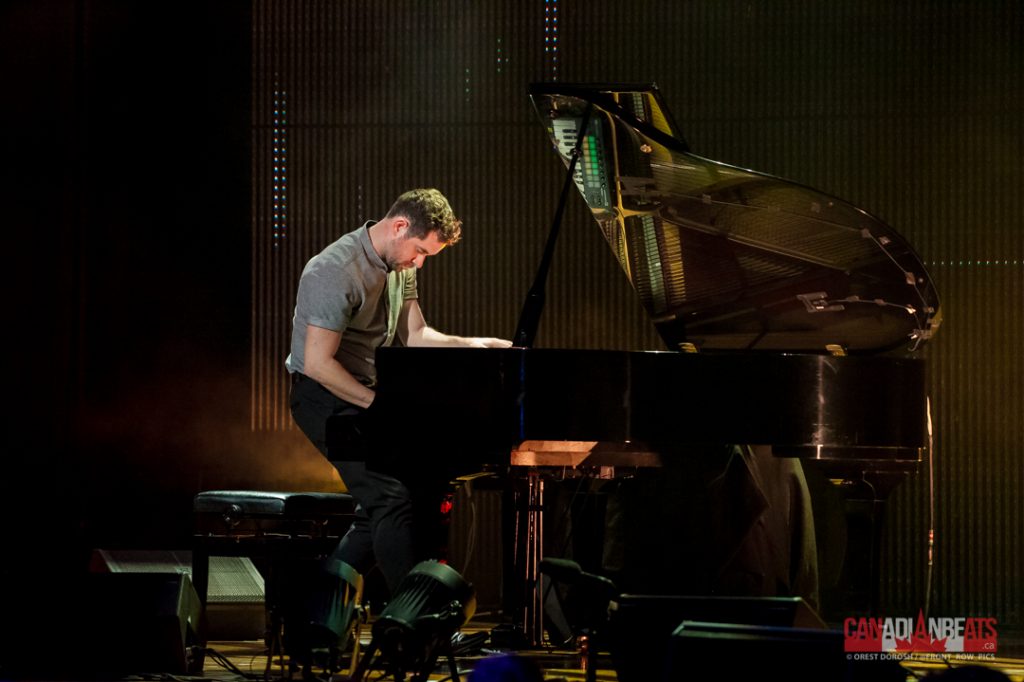 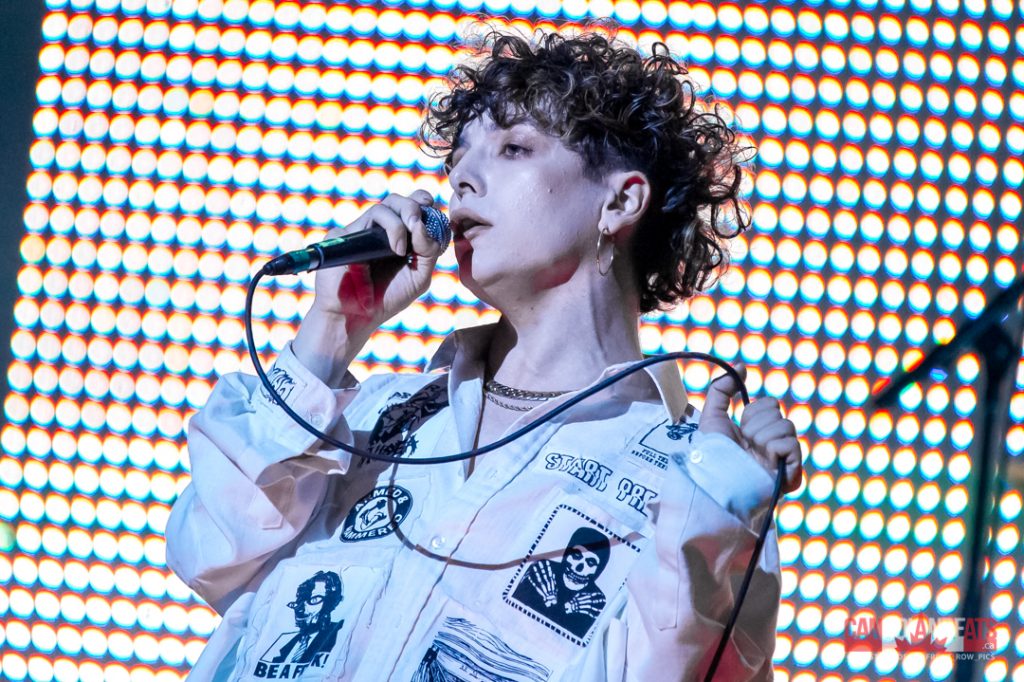 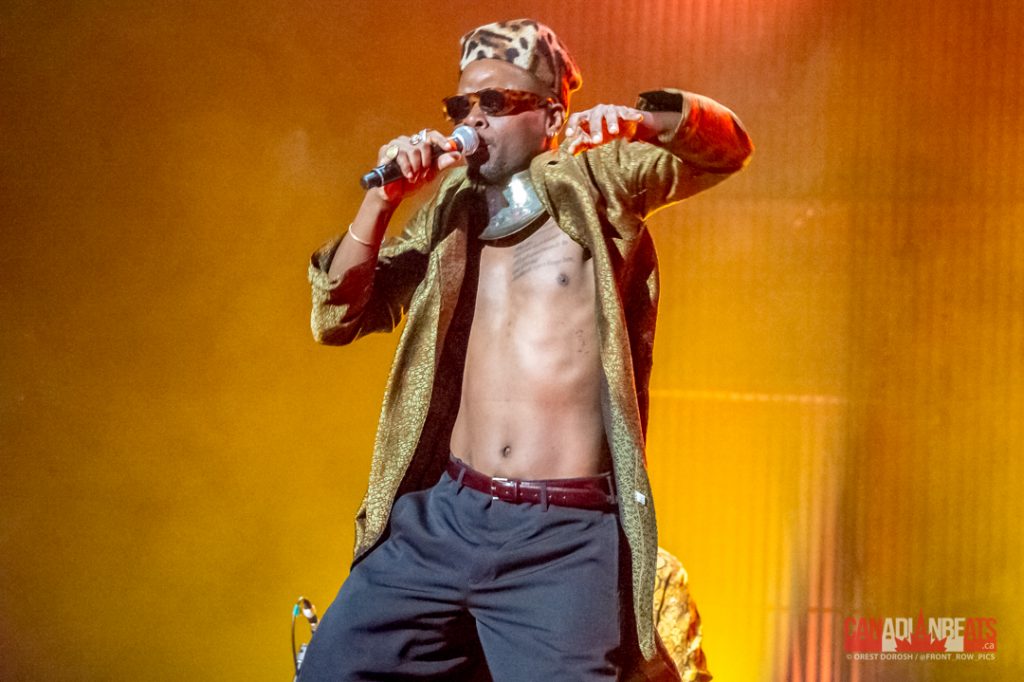 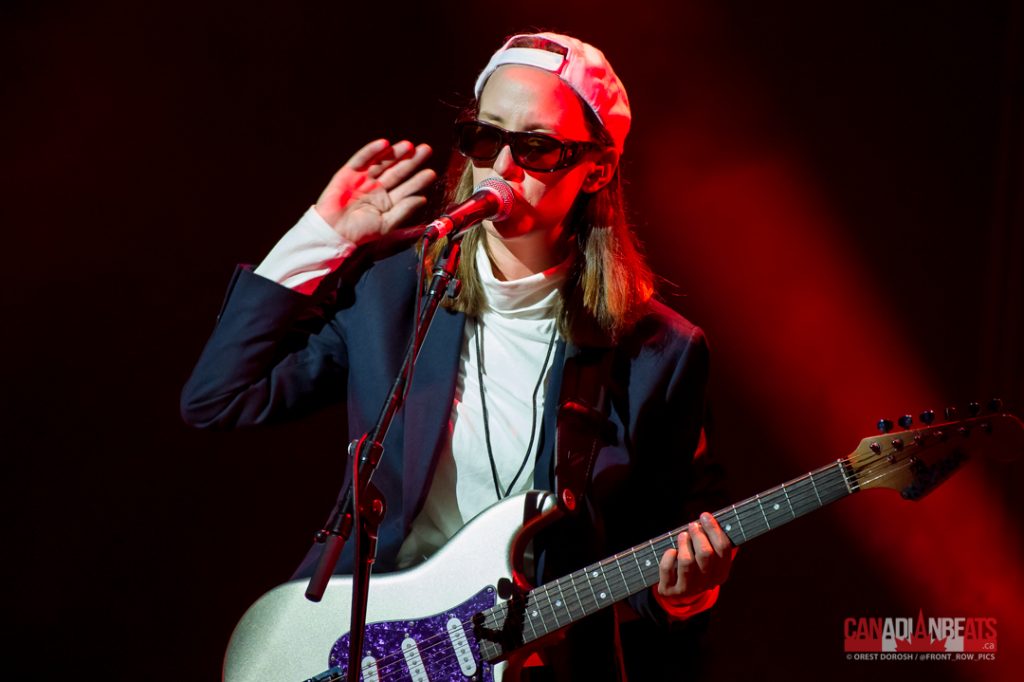 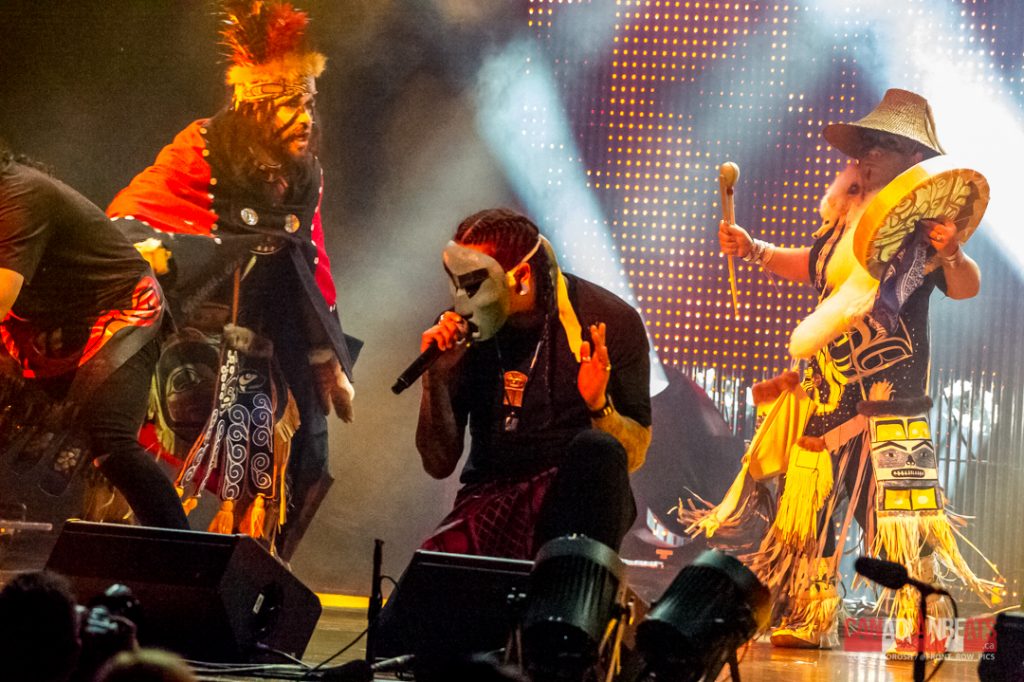 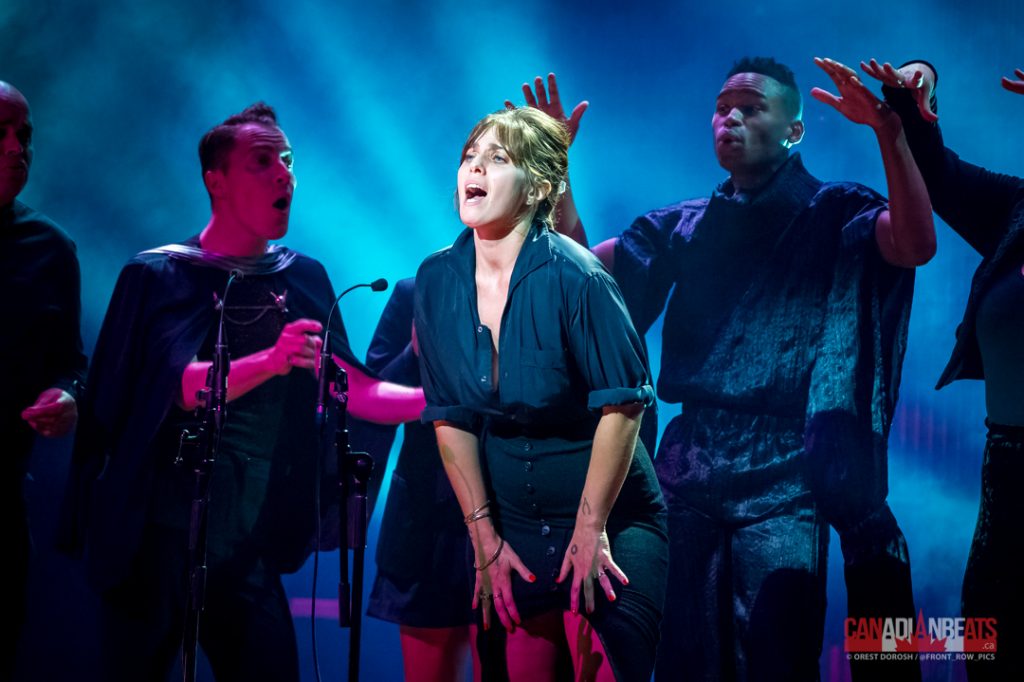 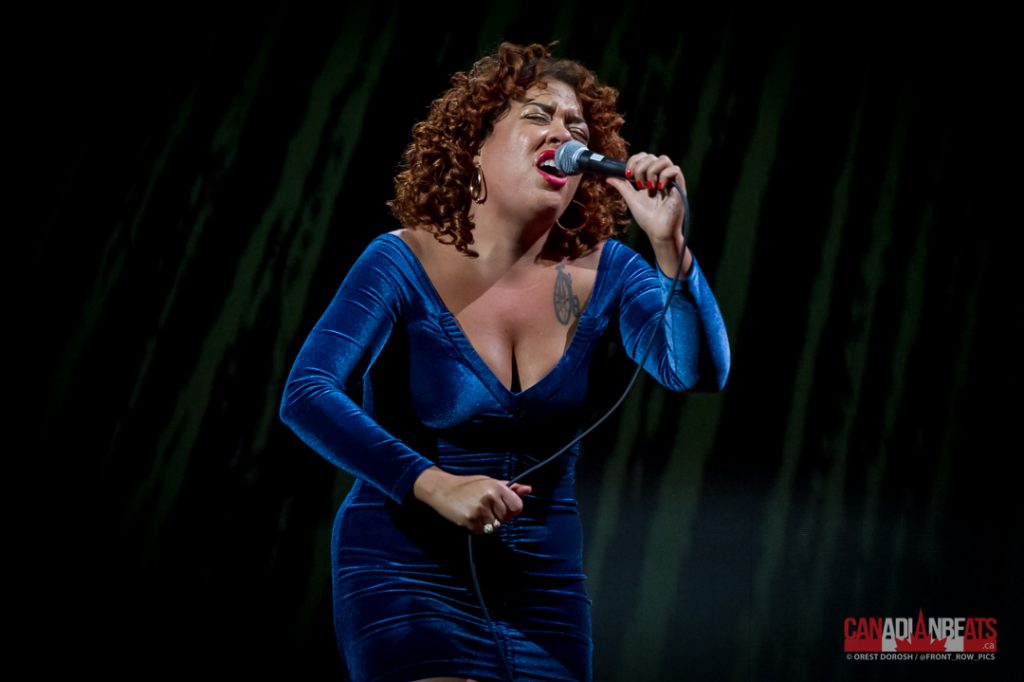 Daniel Caesar was also in attendance. Alvvays were unable to attend the Polaris Gala due to touring commitments but were represented by Deep VVaters, a band from Toronto’s Girl’s Rock Camp. 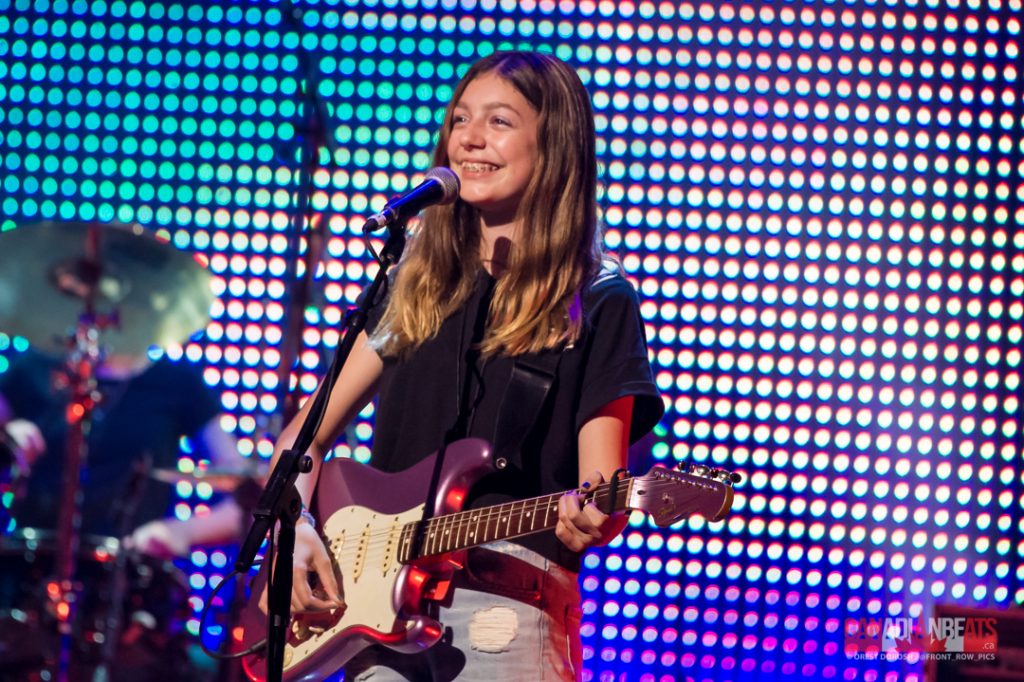 Throughout the evening there were a number of testimonials on behalf of the various nominees, including some from past Polaris winners. Arcade Fire’s Win Butler spoke on behalf of Kwenders, Karkwa’s Louis-Jean Cormier supported Lenoir and Tanya Tagaq advocated for Weaves. Babyface, George Stroumboulopoulos, Safia Nolin and Gang Gang Dance’s Lizzi Bougatsos were some of the evening’s other testifiers.

For more photos from the gala, head to our Facebook page!