Review – Jesse and the Dandelions 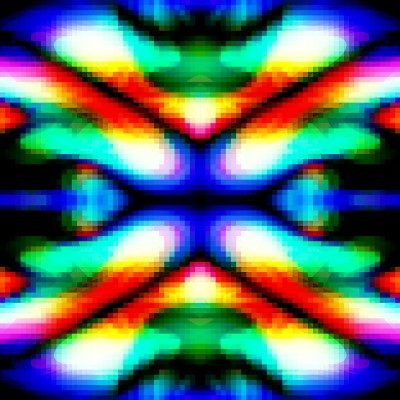 Album: Give Up The Gold
Release: September 7, 2018
Genre: Psych-Pop

Give Up The Gold marks the third album release from psych-pop group Jesse and the Dandelions. The Edmonton-based musicians are growing their fanbase with radio success on outlets like CBC and campus community stations,  and their live performances include slots at Canadian Music Week, JUNOfest, Sled Island, and Breakout West. While their first two releases were self-produced, their latest was a joint effort with producer Nik Kozub – helping to hone in on the album’s sound and direction.

Give up the Gold is a mixed bag of lyrical themes; “Be Like You” feels like starting over, “Thunder and Rain” brings to mind a beautiful daydream of a lover returning, and the title track “Give up the Gold” hears Jesse simply singing ‘you can’t blame me for trying’. Each of the eight tracks is layered over soothing synthesizers and harmonies. Jesse and the Dandelions have always had an ear for calming psych-pop sounds, matched with lyrics that listeners can personally interpret to create their own stories. There’s a vintage edge to their sound that manages to feel fresh and a part of today’s modern indie landscape. Give up the Gold may be their best venture yet.