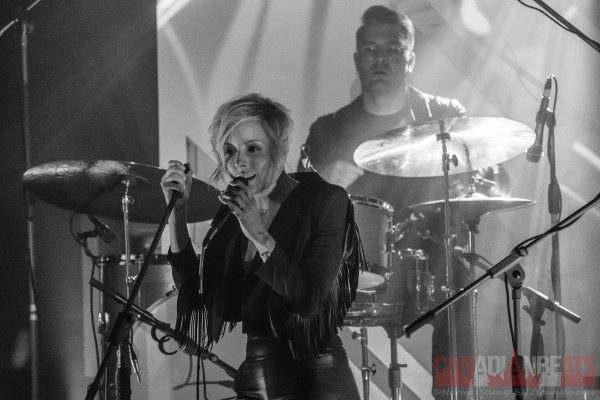 Who: Christina Martin
What: Impossible To Hold Album Release Party
When: September 14, 2018
Where: Marquee, Halifax NS

Christina Martin held a no holds barred event of the year for the Marquee Club in Halifax Friday night, with her album release party for Impossible to Hold.

Red Carpet VIP experience included limo drives and swag bags. The show itself was packed to the back with people, enjoying a drink menu named after all the songs on the album.  Afterwards, the after party was moved to the Local for all to hang out and chat about the music.

Christina Martin is such a great vocalist and has such a stellar band backing her up, including her husband/guitarist, Dale Murray.  The night was filled with great music and stories. The stage was filled with video screens, which added an addition to the visual appeal of the night, which was also recorded for posterity.

Overall – a great night for a great event! 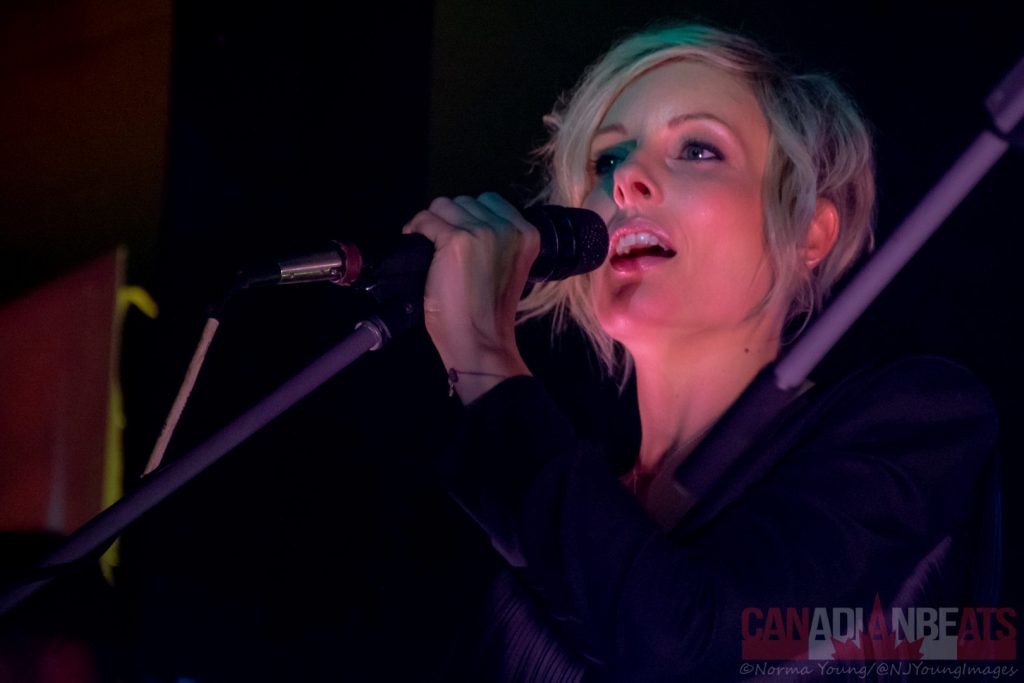 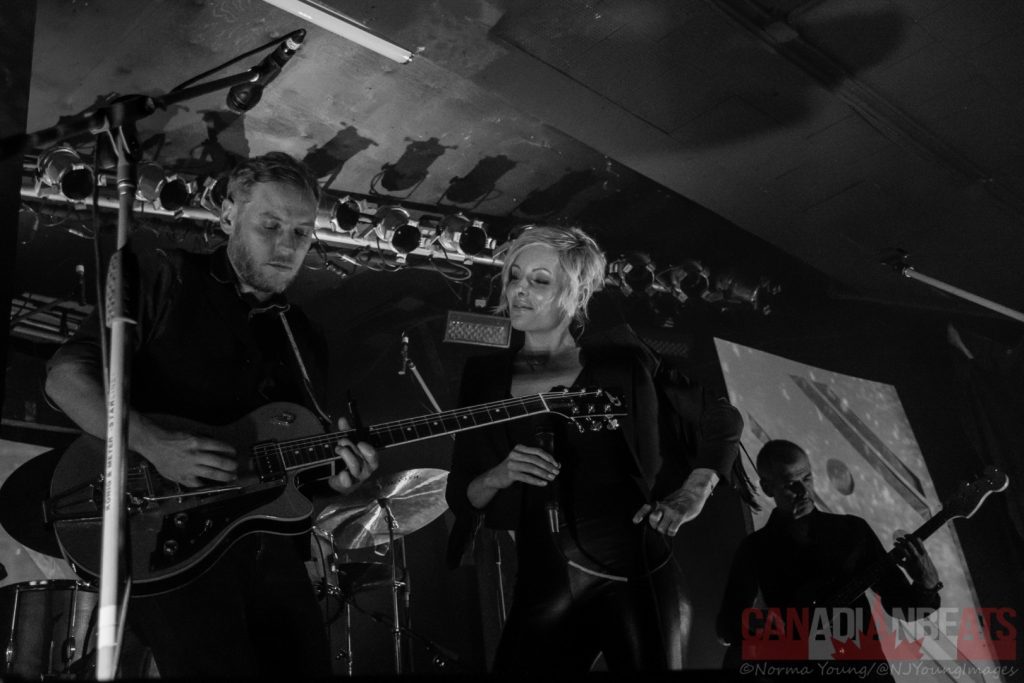 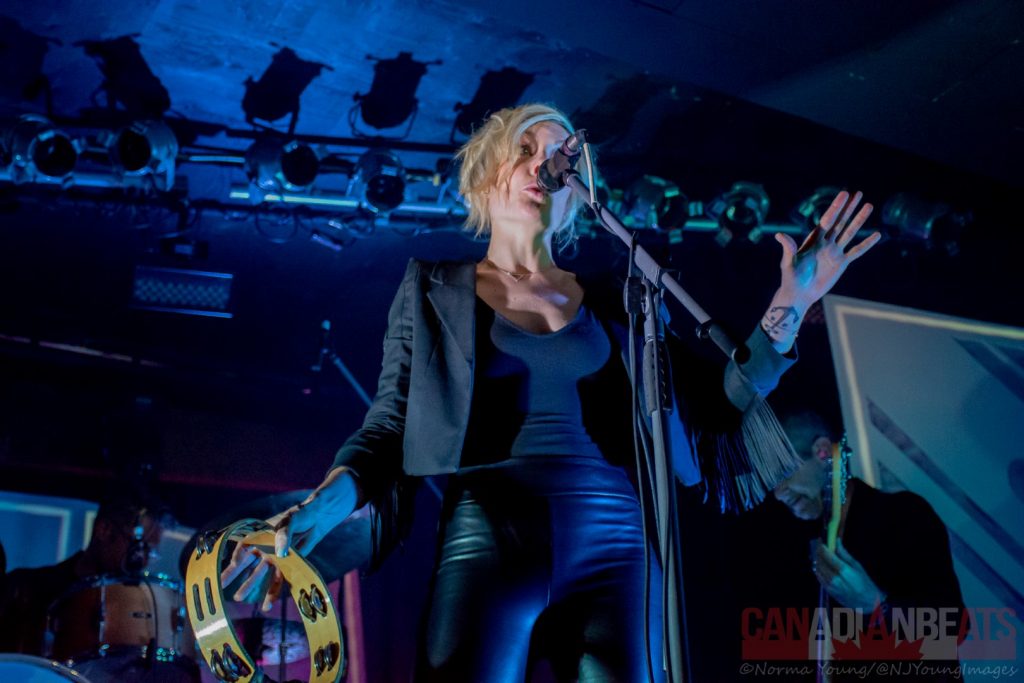 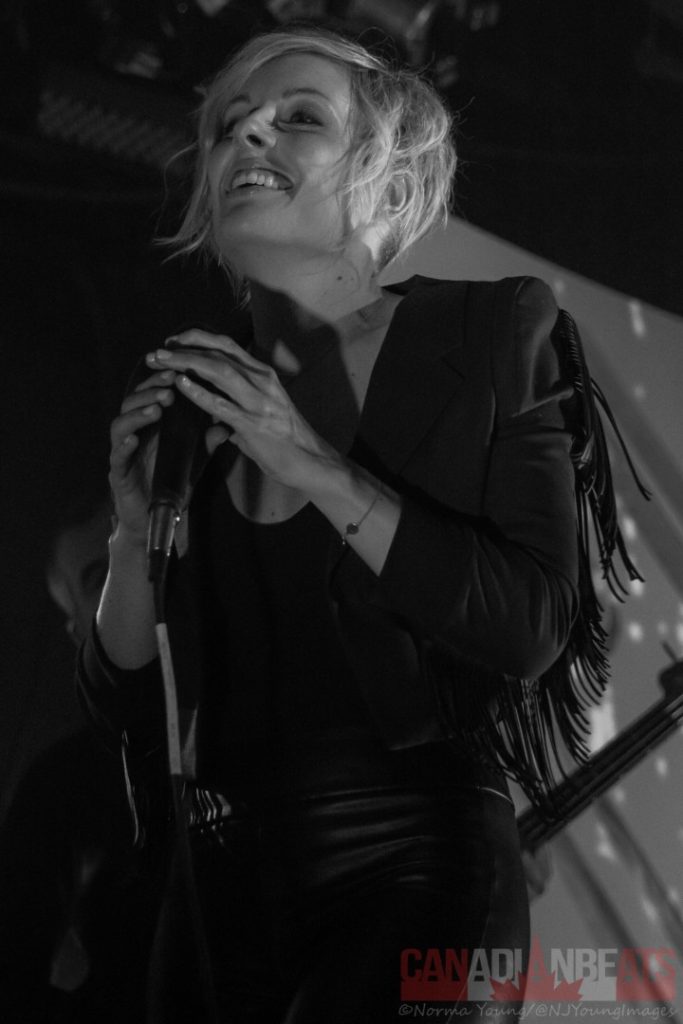 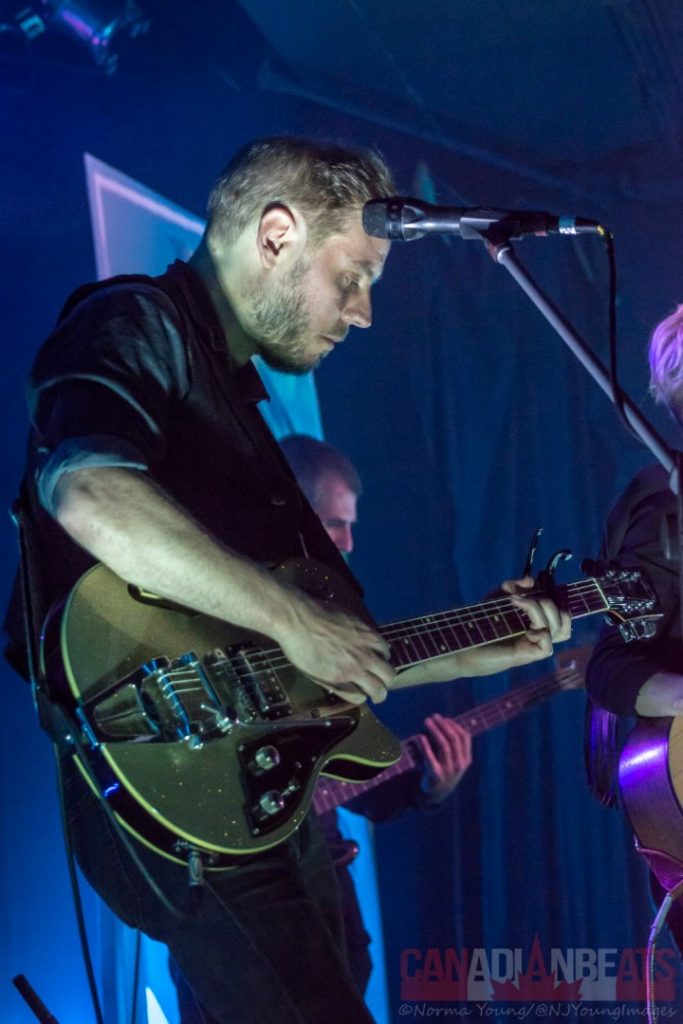 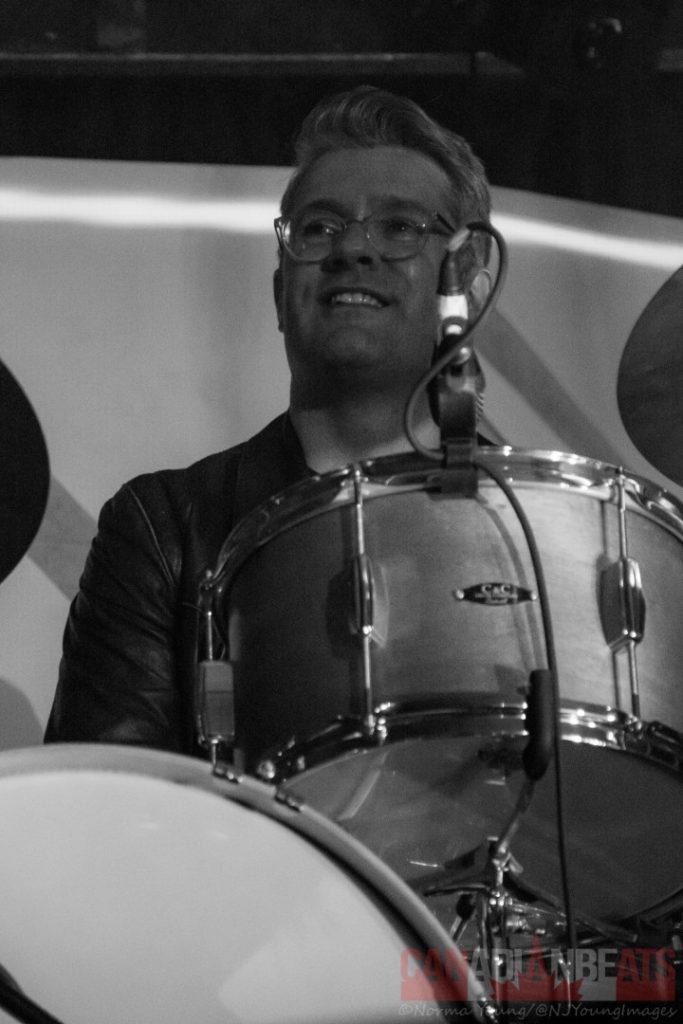